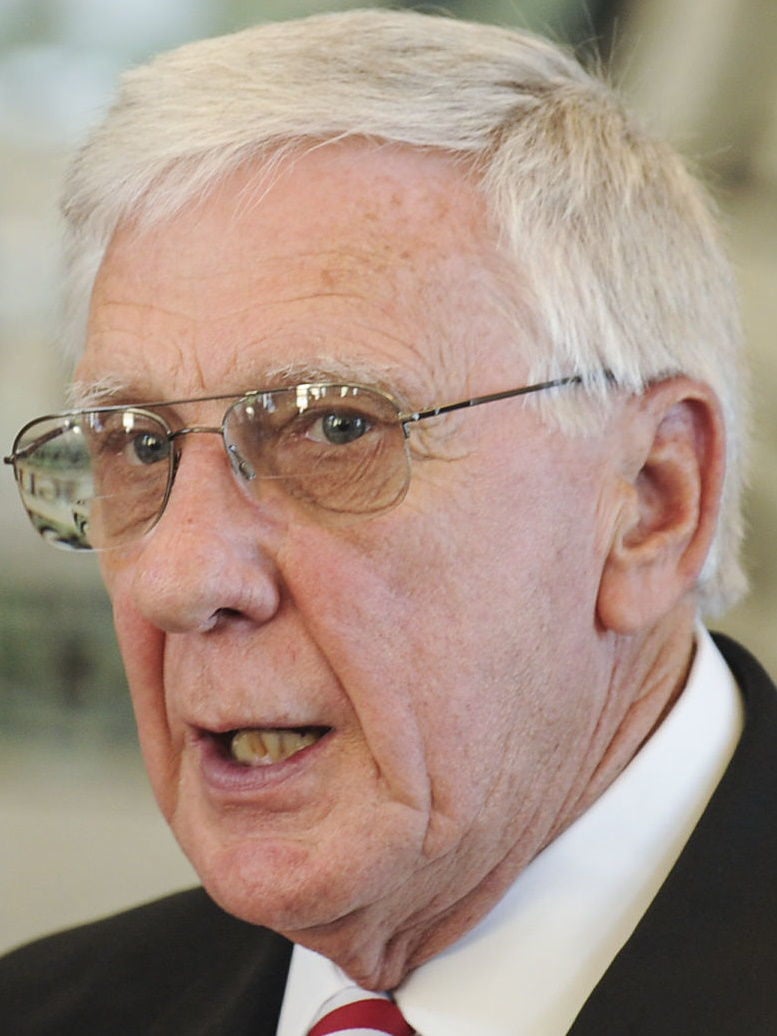 Aided by a big jump in wine and beer sales, local municipalities didn’t take the hard hit in tax revenues during March that some projected because of the coronavirus pandemic.

However, city officials for Decatur and Athens are more concerned about the April numbers that won’t be available until after Wednesday's collections deadline.

Hartselle, on the other hand, seems to be benefiting from its residents working from home.

Decatur Mayor Tab Bowling said April and May revenue data will provide cities a clearer picture of the pandemic's effect because it didn't become a major issue locally until midway through March. Gov. Kay Ivey proclaimed a state of emergency March 13 and schools were closed March 18, although most health orders directly impacting businesses came later in the month.

“It’s going to be a little tough financially,” Bowling said.

Athens Mayor Ronnie Marks said he’s worried about the impact of COVID-19 on a number of areas of the city.

“The health issue is a big concern, and it’s not just with revenues,” Marks said. “We still haven’t opened our recreation facilities. The restaurants can open, but people aren’t eating out here, especially downtown, because I think they’re worried or concerned.”

Specific overall numbers for March 2020 were not available for the three cities, but the cities' officials are tracking key tax revenues that impact their budgets.

Andrzejewski said taxes generated from manufacturing were down 35%.

“The trend is interesting because the retail did well, especially Home Depot and Lowe’s,” Andrzejewski said. “Restaurants almost completely shut down, but there will be some increase in April (over March) because of curbside and take-out sales.”

Bowling said the bulk of Decatur’s sales taxes come from restaurants, grocery stores and the four big-box stores: Target, Walmart, Home Depot and Lowe’s. The loss in some areas, like men’s clothing, won’t be an issue because they are not a significant contributor to city revenue.

“I’m amazed when I go by Lowe’s,” Bowling said. “It’s the food where we’ll see the impact.”

The state health orders issued in late March and early April did not require closure of the groceries or big-box stores.

Marks reported that his city’s overall revenues were flat compared to March 2019. Sales tax revenues were up 2%, mainly because of Walmart and Lowe’s.

“People are still spending at the big-box stores,” Marks said. “Our concern is with the little guy — the small business, the restaurants and the hotels.”

Marks said lodging taxes were down 70% for March.

“I talked to a guy who runs one of our hotels and he said business is way off,” Marks said. “He said only 10 rooms are rented out of every 100.”

In contrast to the other two cities, Hartselle Mayor Randy Garrison said his city was 6% ahead of budget for the third month of the year. Hartselle had a 7.3% increase in alcohol sales that created $27,000 in revenues.

Garrison speculated that Hartselle may have benefited from its residents having to stay home instead of traveling to work in Decatur, Huntsville and other areas of north Alabama.

“It's easy and more convenient sometimes to buy gas or go to the grocery store while you’re in Decatur or Huntsville,” Garrison said. “I think they’re spending more here because they’re staying home.”

Garrison said “it’s hard to tell” how April and May will go, but he’s not expecting a big drop-off in revenues.

Bowling is optimistic that some local projects, like industrial expansions and the new subdivisions under construction, and the Mazda Toyota Manufacturing USA plant that plans to begin production in 2021, will help the city rebound quickly.

“Those companies are bringing in sales reps and they’ll be spending the night in our hotels and buying food in the city,” Bowling said.