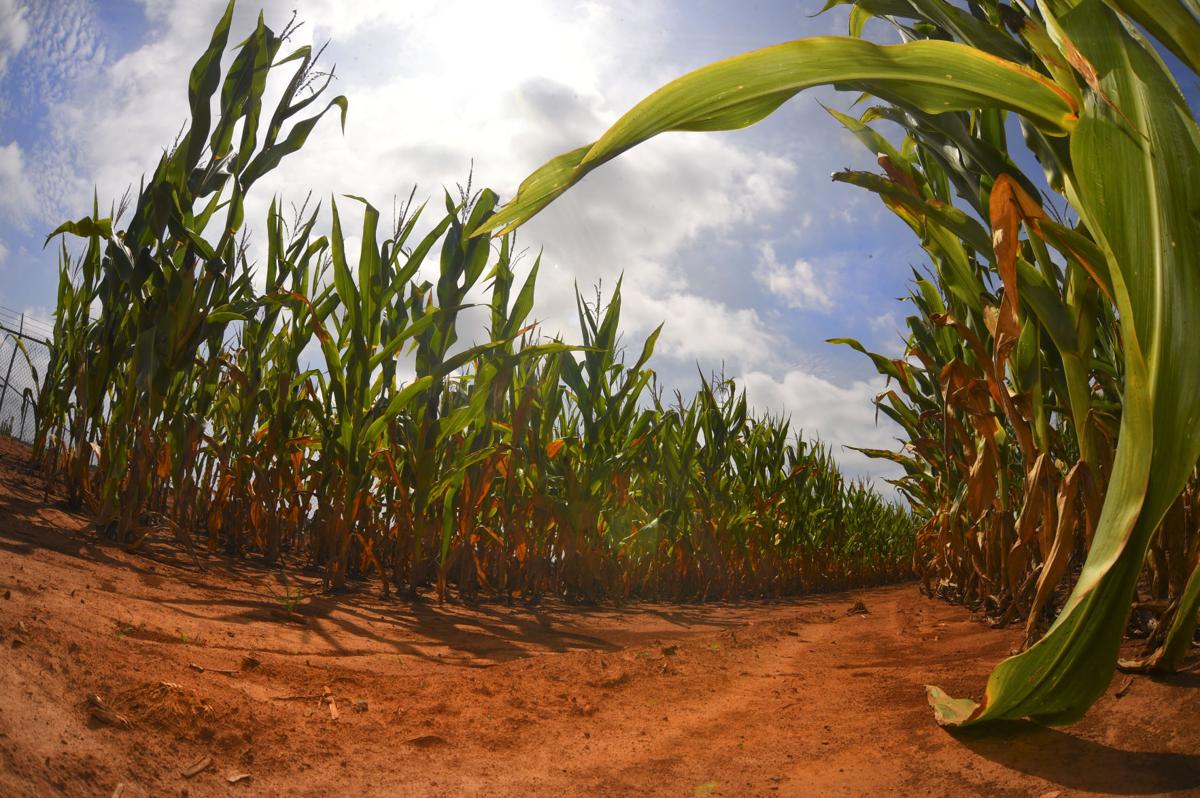 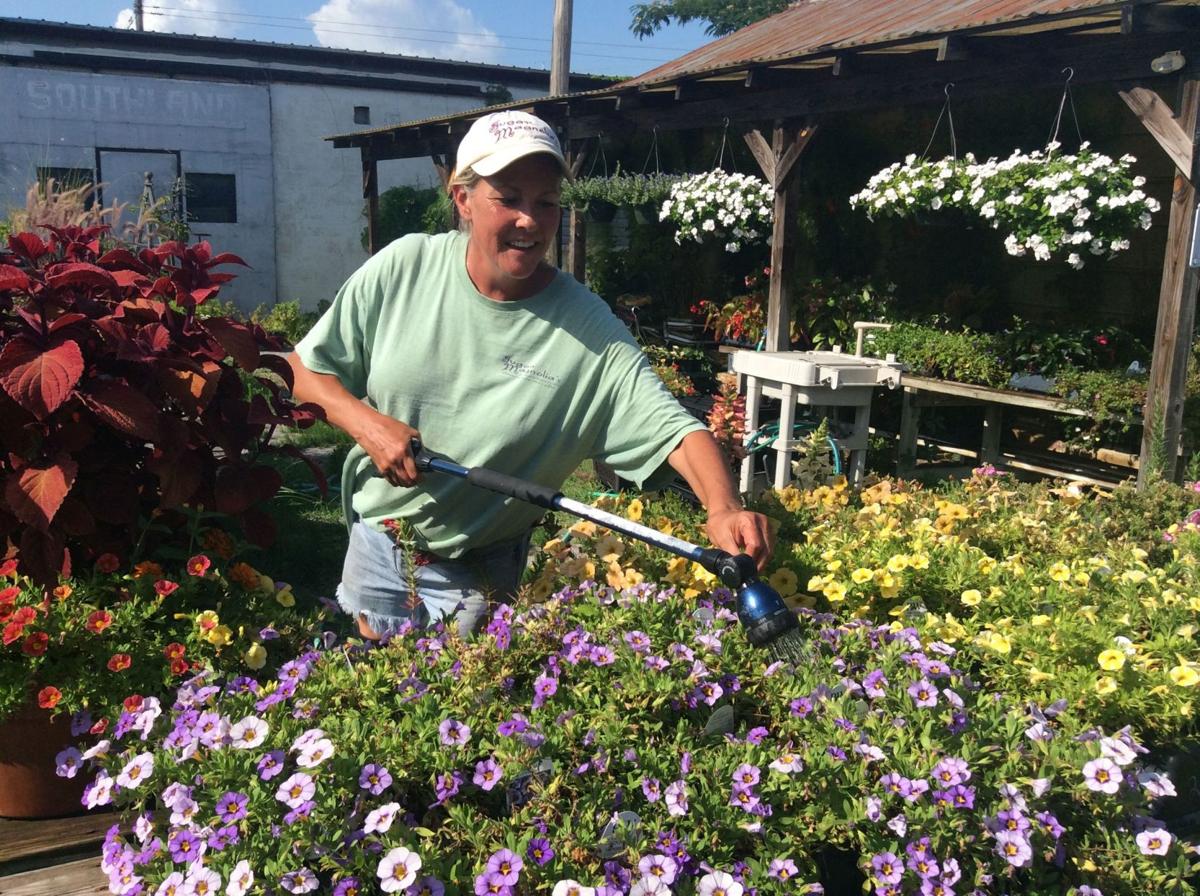 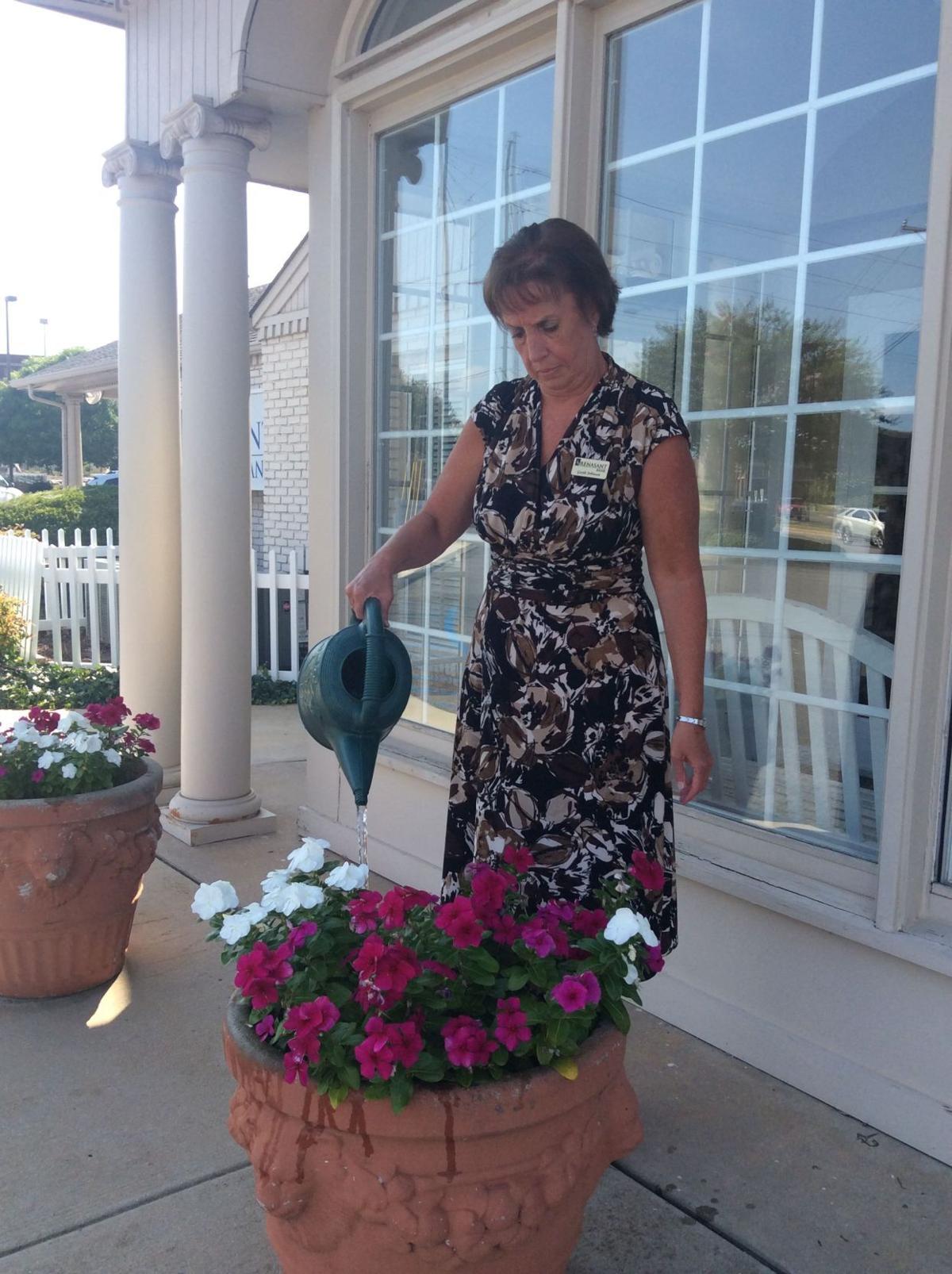 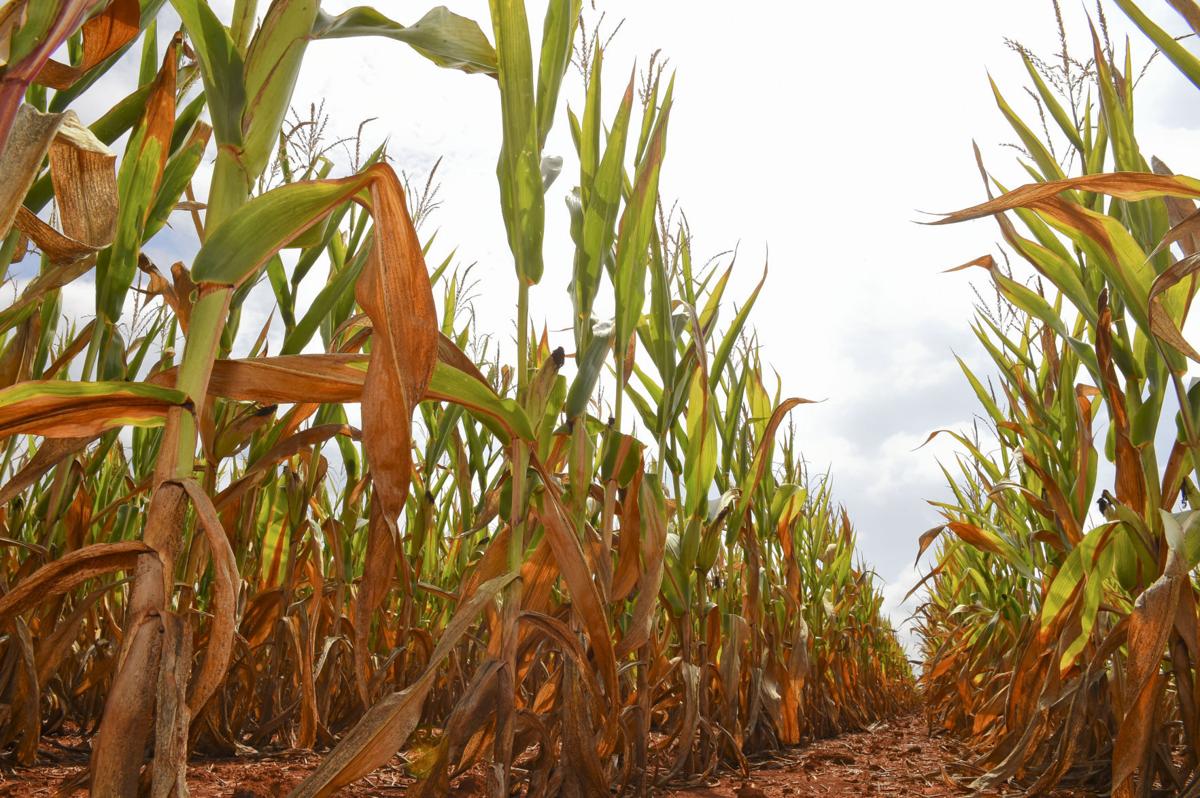 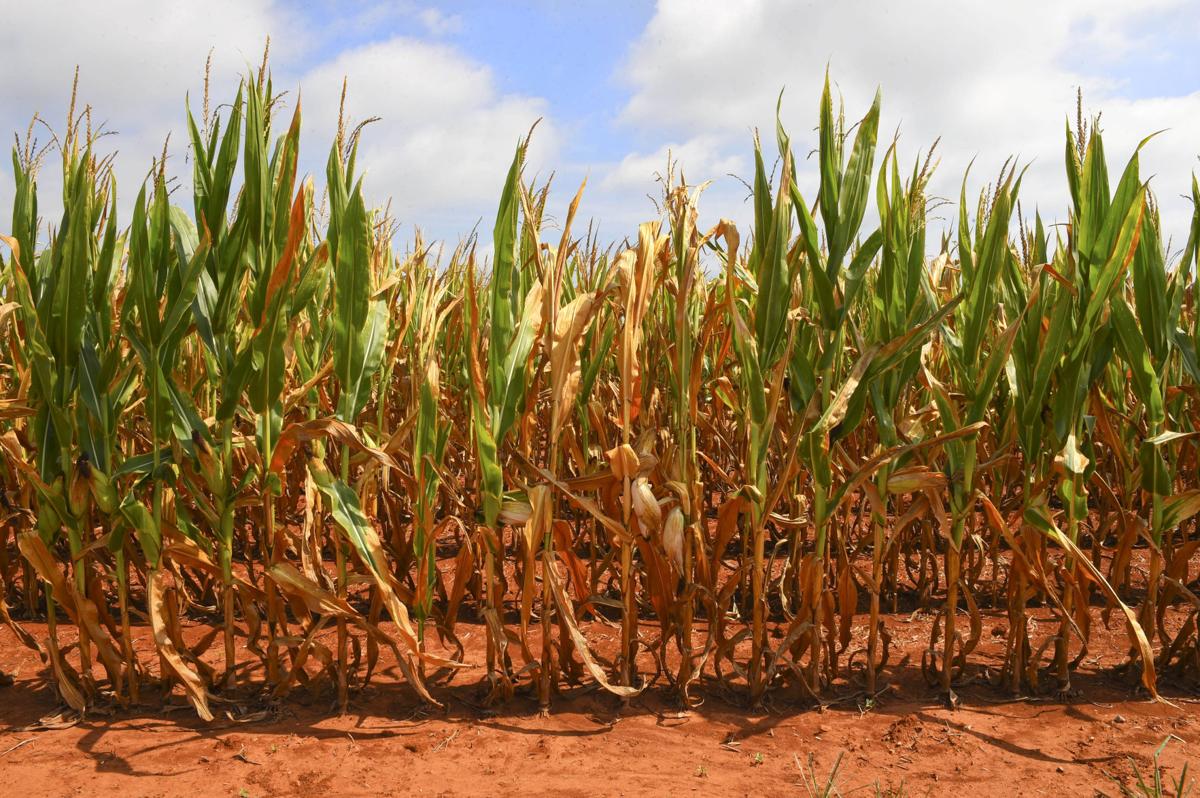 Area crops, lawns, garden flowers and plants are suffering through the most severe drought in nearly 10 years — and it could take up to 2 inches of rain each week for several weeks to end the drought, according to meteorologists.

The National Weather Service is predicting a good chance of thunderstorms Friday and Saturday, but the widespread drenching vegetation needs is not in the foreseeable future.

John Christy, the state climatologist and an atmospheric science professor at the University of Alabama in Huntsville, said the area needs at least 1½ inches of rain a week to end the drought.

“If we start getting that much, it will slowly pull us out of it,” Christy said Wednesday. “If we get more than 2 inches, we can get out of it in a few weeks.”

Until a soaking arrives, it’s important for residents to water their plants daily to keep them alive, said Amy Rakestraw, owner of Sugar Magnolia’s on McGlathery Lane Southeast.

Rakestraw suggested residents saturate their flowers and plants. She said plants in pots and hanging baskets need twice as much water as those in the ground.

“Soaking hoses are wonderful,” Rakestraw said. “But you’ve got to make sure you use them long enough and get then underneath the mulch. You can run them all day long.”

For April through June, Pryor Field would normally receive a total of 13.47 inches of rain. The total for that period this year is 5.16 inches.

Through Wednesday, Pryor Field had received 2.15 inches of rain this month, which is 0.24 inches more than normal. But 1.7 inches of the rain this month came on just one day, last Saturday.

In last week’s U.S. Drought Report, all of Limestone County, most of Morgan County and part of Lawrence County were considered to be in a severe drought.

A severe drought is the middle stage of the five stages of drought designated by the Weather Service’s Climate Prediction Center in College Park, Maryland.

A severe drought is considered to occur once every 10 years, Christy said.

Northeast Madison County, north DeKalb County and nearly all of Jackson County are in an extreme drought, which normally occurs once every 20 years, Christy said.

Christy said the present drought is the worst since “the drought of record” in 2007 when many streams dried up. Huntsville was among three recording stations in the state that year to record the driest year in 100 years, he said.

David Miskus, a meteorologist at the Climate Prediction Center, said the present drought was created by rainfall going north and south of the area. He also said that there have not been any tropical storm systems in the Gulf of Mexico that would bring rain to the area.

“You need a big system to come in and drench the entire area,” Miskus said.

Christy said the rainfall deficits in May and June hurt crops and shallow-rooted vegetation the most because those are key months for crop development. He said corn leaves and other plants have “curled up” from the drought and high temperatures.

Peaches at Isom’s Orchard east of Athens survived the conditions thanks to an irrigation system from a well that irrigates the farm, said John Howard, who was manning the orchard’s vendor table Wednesday at the Morgan County-Decatur Farmers Market.

“I try to throw water on the flowers every day,” she said. “I forgot to water them the last couple of days. So, this morning I thought, ‘I need to water my poor little flowers.’ ”

Much of Morgan, Limestone and Lawrence counties and the state seem to be gradually emerging from the drought conditions that gripped Alabama l…

Should daylight saving time be ended?