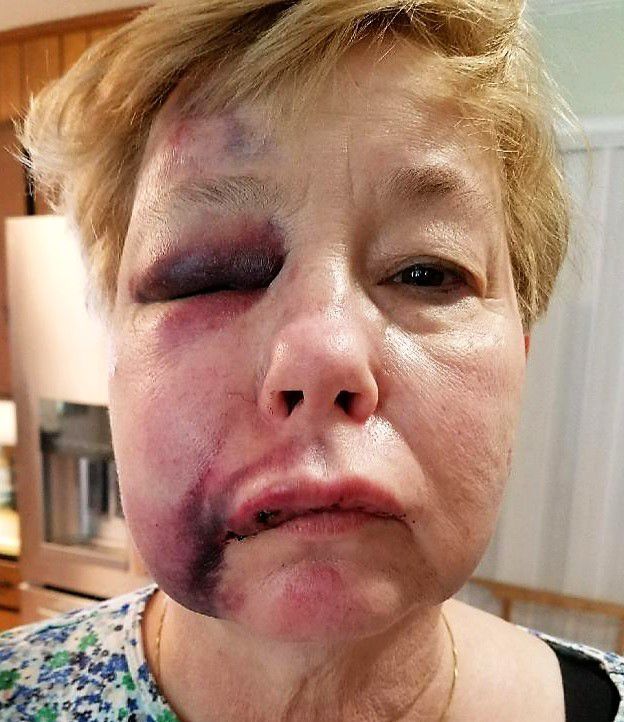 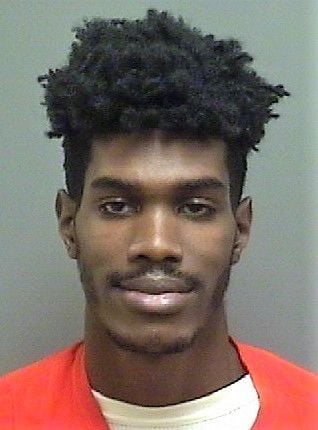 A federal inmate housed in the Morgan County Jail was charged with second-degree assault after attacking a female corrections officer at the jail during meal time Monday afternoon, the Sheriff’s Office said today.

Lemond Lawerance Burns, 22, of Alpine, attacked officer Kathy Evans after he approached her, requested a smoke break and then punched her twice, Sheriff's Office spokesman Mike Swafford said in a news release.

Evans was knocked down and taken to the hospital in an ambulance. Evans sustained multiple injuries including a concussion and contusions around her mouth and eye, which is currently swollen closed. She also received additional bruising to her back, head and arms from hitting the ground, Swafford said.

Burns was under federal indictment for an alleged scam involving scanning counterfeit and pre-paid gift cards.