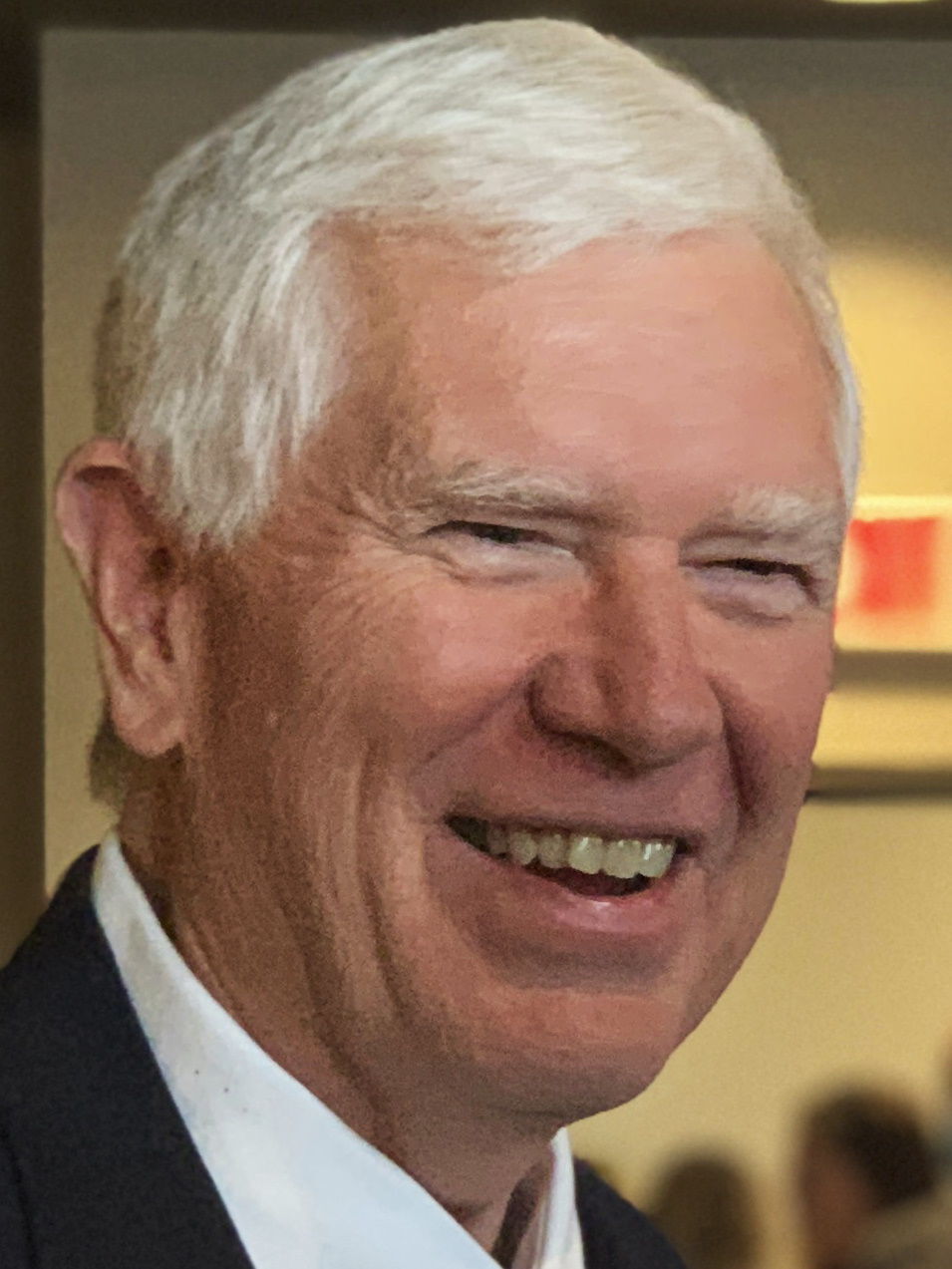 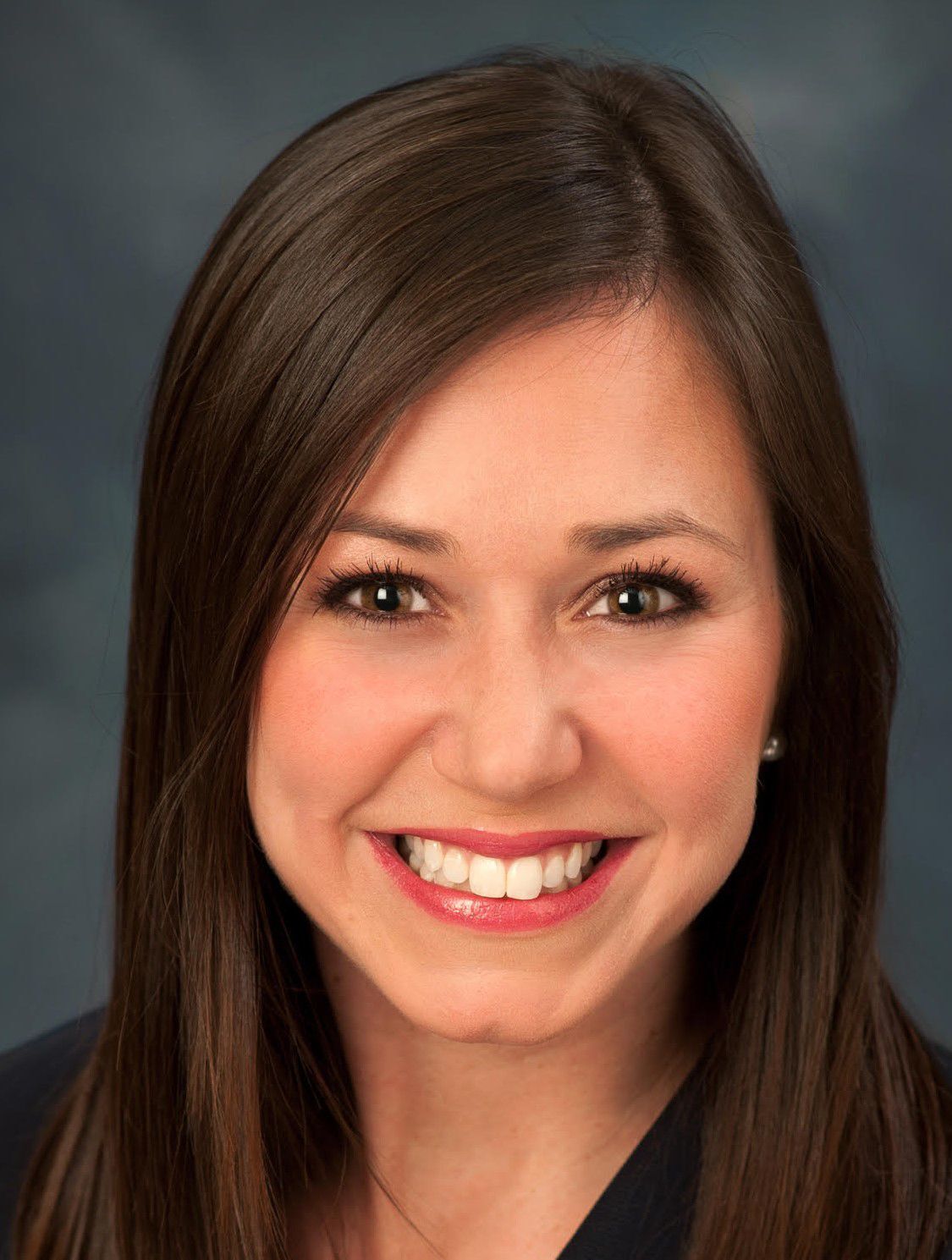 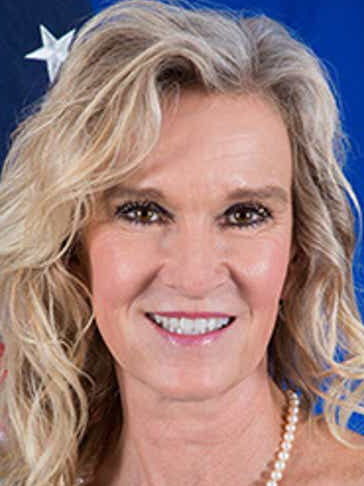 MONTGOMERY — Congressman Mo Brooks raised $820,744 for his U.S. Senate campaign during the second quarter and spent $421,283 during the same period, according to campaign finance reports published Thursday.

That leaves Brooks, widely considered the frontrunner in this still-early GOP Senate primary, with $1.7 million cash on hand.

Campaign finance reports for the April-June fundraising period were due to the Federal Election Commission on Thursday. They show how much money candidates raised, from whom they raised it and what their campaigns spent money on.

Katie Britt announced ahead of deadline earlier this month that she raised $2.2 million for her Senate campaign, but did not offer details.

Former U.S. Ambassador Lynda Blanchard announced in January she was donating $5 million to her campaign. Her financial report was not available online by press time. Nor was that of Jessica Taylor, a businesswoman who announced her candidacy last week.

Of the $421,283 Brooks’ campaign spent, the lion’s share went to advertising and consulting. Brooks paid Harris Media of Austin, Texas $170,887 for digital advertising and paid Sheridan Strategies out of Indiana $70,000 for campaign consulting. Big Red Wall Communications was paid $18,856 for consulting services and JAJ Consultants out of Gadsden was paid $51,235.

According to her report, Britt spent $32,852, most of which went to processing fees and other accounting services. She also boasted that 90% of her campaign contributions came from Alabama. Meanwhile, Brooks’ report showed that 21% of his individual contributions came from Alabamians, with a large portion coming from online donations from out of state via the WINRED donation portal.