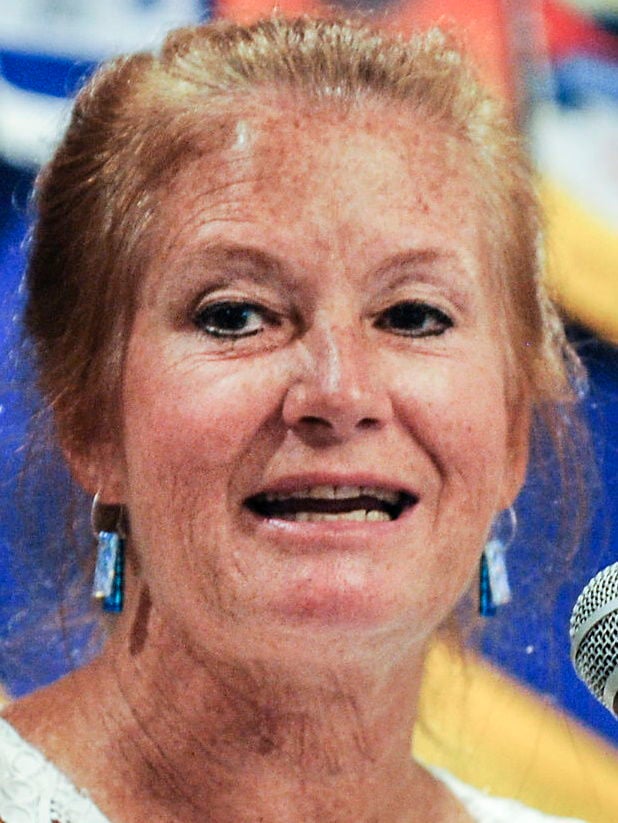 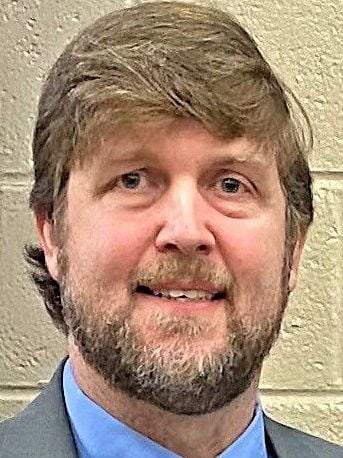 State Rep. Terri Collins, R-Decatur, wants the Legislature to wait for state reading test results before deciding whether to delay the third grade holdback requirement from taking effect next year, but Decatur's school superintendent prefers the issue not remain in limbo.

Other local school officials had mixed views on delaying the portion of the 2019 Literacy Act that would hold back third grade students who aren’t proficient in reading at the end of the 2021-22 school year.

The Senate last month passed a bill sponsored by Sen. Rodger Smitherman, D-Birmingham, delaying the holdback requirement two years because of challenges placed on schools by the pandemic. Collins said the bill will be voted on Tuesday in the House Education Policy Committee she chairs. If approved there, it would need a House vote during the two remaining legislative days of this session.

“I’m always for using data to make a well-informed decision,” Collins said Friday afternoon. She said the results from testing last month will be available in early summer to review. The Legislature will reconvene in January, and several legislators have said a holdback requirement delay could be approved then if needed.

“This gives us plenty of time to look at the data before we make a decision," Collins said. "The data will show us the areas that need improvement. It’s important to implement the Literacy Act. I don’t see any positive coming out of delaying it two years,” she said.

Collins was the sponsor of the Literacy Act bill that passed the House of Representative unanimously.

“This is not the year to take our foot off the throttle,” she said.

Decatur City Schools Superintendent Michael Douglas said he hopes educators don't have to wait until January to have certainty on the holdback requirement's effective date.

“For teachers, for parents, everybody wants to know what the rules are going in rather than after the fact," Douglas said. "Whatever they’re going to do, we’d like to know going into next (school) year rather than the wait-and-see.”

He reiterated his stance that his district's responsibility for student reading progress will remain the same regardless of when the holdback requirement is implemented.

“My standpoint is schools need to be focused on getting kids on grade level and not waiting on a piece of legislation to push it back for a year or not. … It’s our job to get kids on grade level. This will in no way allow us to shirk that duty. ...

"Now, if (a delay) reduces some angst for a teacher or parent, I certainly am happy for that."

“Morgan County Schools fully supports the intent and purpose of the Literacy Act, and we believe it will help our students succeed throughout their education,” Elliott said. “However, we would like to see the retention portion of the Literacy Act delayed for just one year. We know the pandemic has caused difficulties for some of our students, especially those whose families have chosen to learn remotely. We would like to utilize that extra year to remediate any learning deficits or skills those students missed.”

Smith, meanwhile, said virtual learning with rural internet issues was a major challenge his teachers and students have had to overcome during the pandemic. Lawrence County schools also offered traditional and blended classroom settings.

“I’m in favor of delaying the action of holding kids back,” Smith said. “I agree with the senators. It has been a very disruptive year, and two or three months, of instruction. It has not been what we’re all accustomed to. Our teachers and staff have been wonderful trying to keep up with the changes we’ve all seen during this COVID crisis. But the pandemic has not allowed us to do some things to ensure these kids don’t fall behind.”

“It has put us in a good place,” she said. “Among our responsibilities is to teach the children to read. We’ve been fortunate to keep our doors open this school year to do face-to-face learning. A lot of districts haven’t had the opportunity to do that.

“Some students are a little more ready to read when they enter our system. For those who maybe aren’t, we try to address the issue at K or 1. We try not to get to the third grade to make those kinds of judgments.”

Smitherman's bill to delay the holdback requirement was discussed for more than an hour in a public hearing last week in Collins' House Education Policy Committee.

Smitherman said the pandemic has greatly altered education delivery in the state to the disadvantage of students, and too many students will be held back without a delay.

“It’s plain and simple, I’m just asking you to give the kids more time. …” he told the committee.

Opponents of a delay argued that advancing students who struggle to read is a disservice to them.

“It’s not a punishment to delay a student to make sure they can read and be successful,” Rep. Brett Easterbook, R-Fruitdale, said.

According to information from the Alabama Department of Education, an assessment earlier this year of a sampling of students showed 22% of them would need “intensive intervention” in reading.

Ryan Hollingsworth, executive director of School Superintendents of Alabama, said when the act was passed, schools had three “normal” years to prepare.

“The last two years have been anything but normal,” he said.

— mike.wetzel@decaturdaily.com or 256-340-2442. Twitter @DD_Wetzel. Mary Sell of Alabama Daily News and Bruce McLellan of The Decatur Daily contributed to this article.