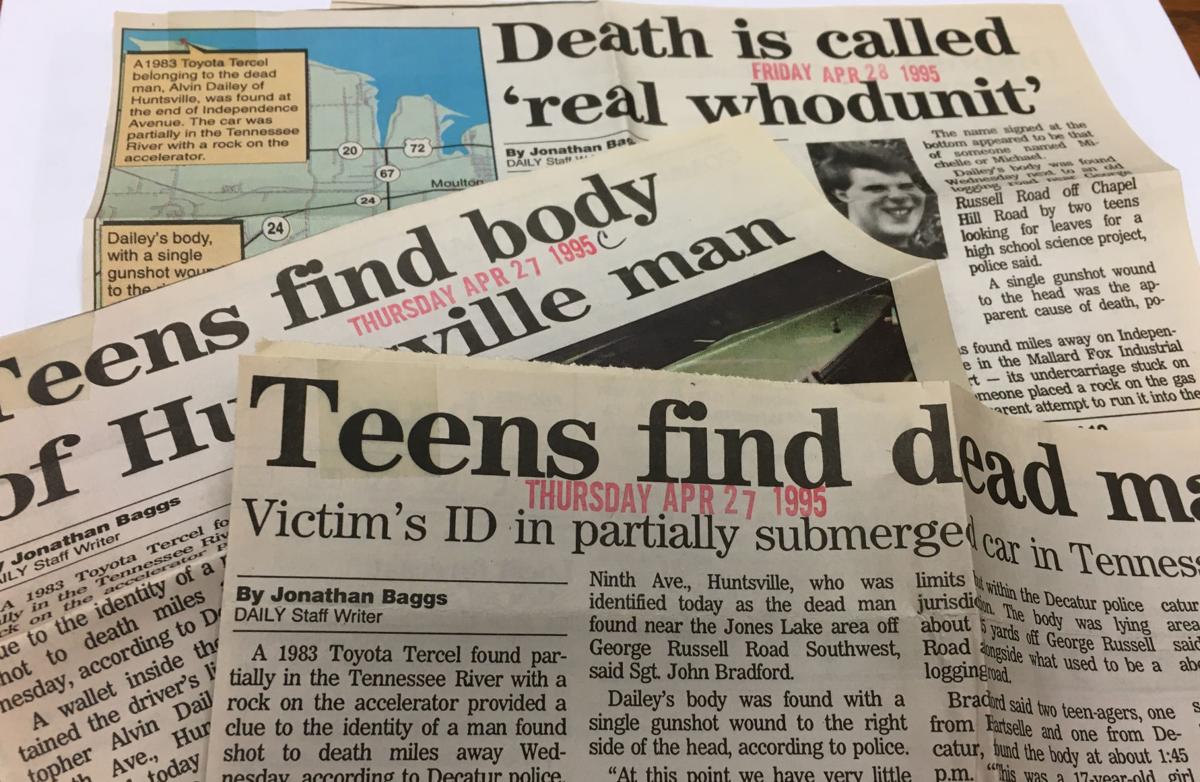 Decatur police said they have charged a man with murder in a 1995 shooting death that remained a mystery for 25 years. 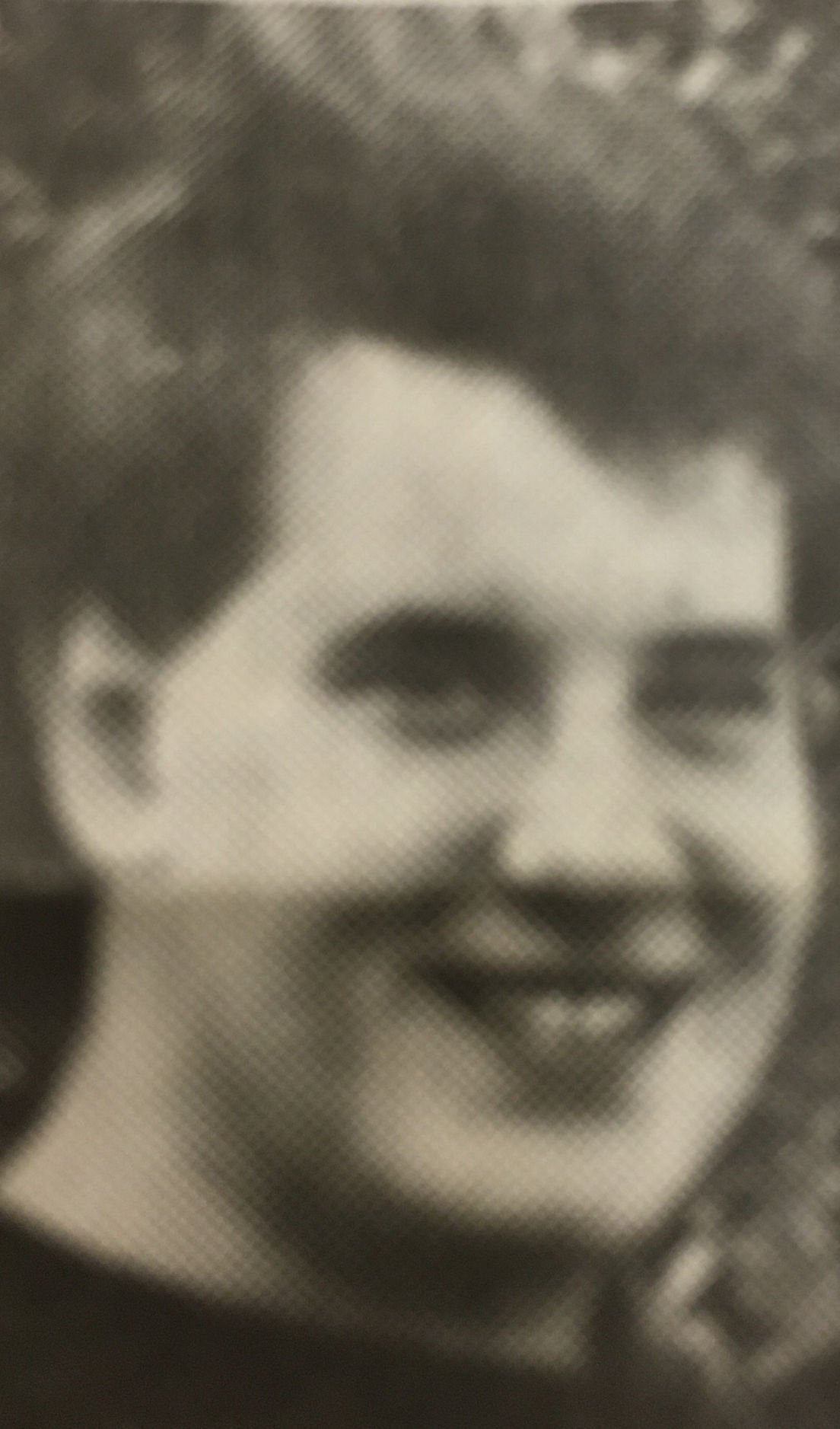 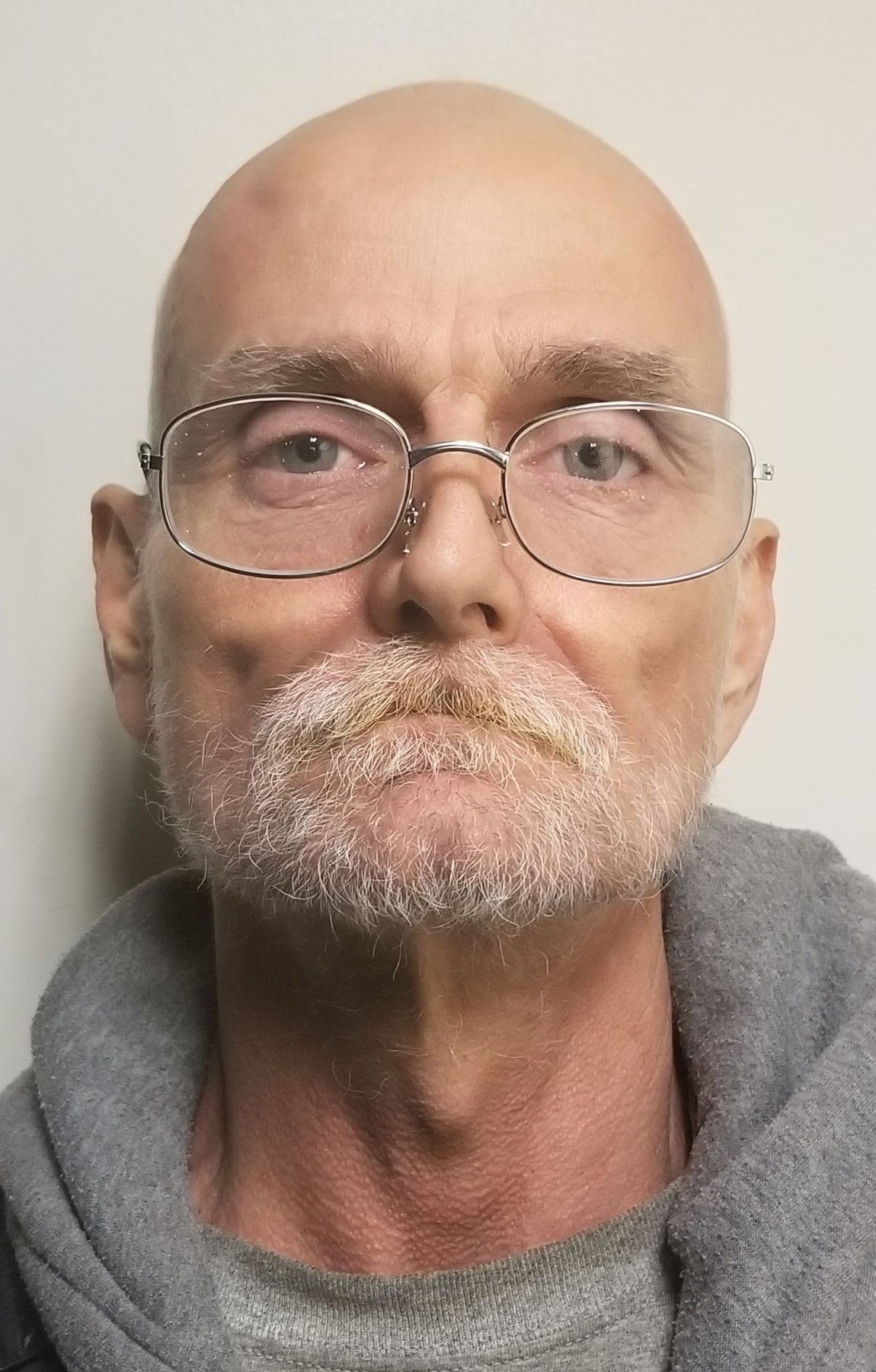 Decatur police said they have charged a man with murder in a 1995 shooting death that remained a mystery for 25 years.

Decatur police said they have made an arrest in the 1995 shooting death of a Huntsville man after a suspect confessed this week.

Whited was being held in the Morgan County Jail on $15,000 bond.

Police said Whited called the Decatur Police Department on Wednesday wanting to confess to the slaying.

Detectives met with Whited and said Whited provided information that matched the evidence and information in the case.

The body of Dailey, of 2506 Ninth Ave., Huntsville, was discovered on April 26, 1995, near the Jones Lake area of George Russell Road S.W., Decatur police Sgt. John Bradford said at the time.

Bradford said two teenagers, one from Hartselle and one from Decatur, found the body

"This was a 17-year-old girl and a 17-year-old boy out hunting leaves for the girl's leaf collection," Bradford said at the time.

The teens notified nearby Decatur Utilities crews working in the area who called police.

During the course of the investigation, it was determined that Dailey had died from a single gunshot wound, and the death was determined to be a homicide, police said today.

Despite the extensive investigation, a suspect was never developed in the case.

Dailey's surviving family has been notified of the arrest, according to a release from Decatur police.