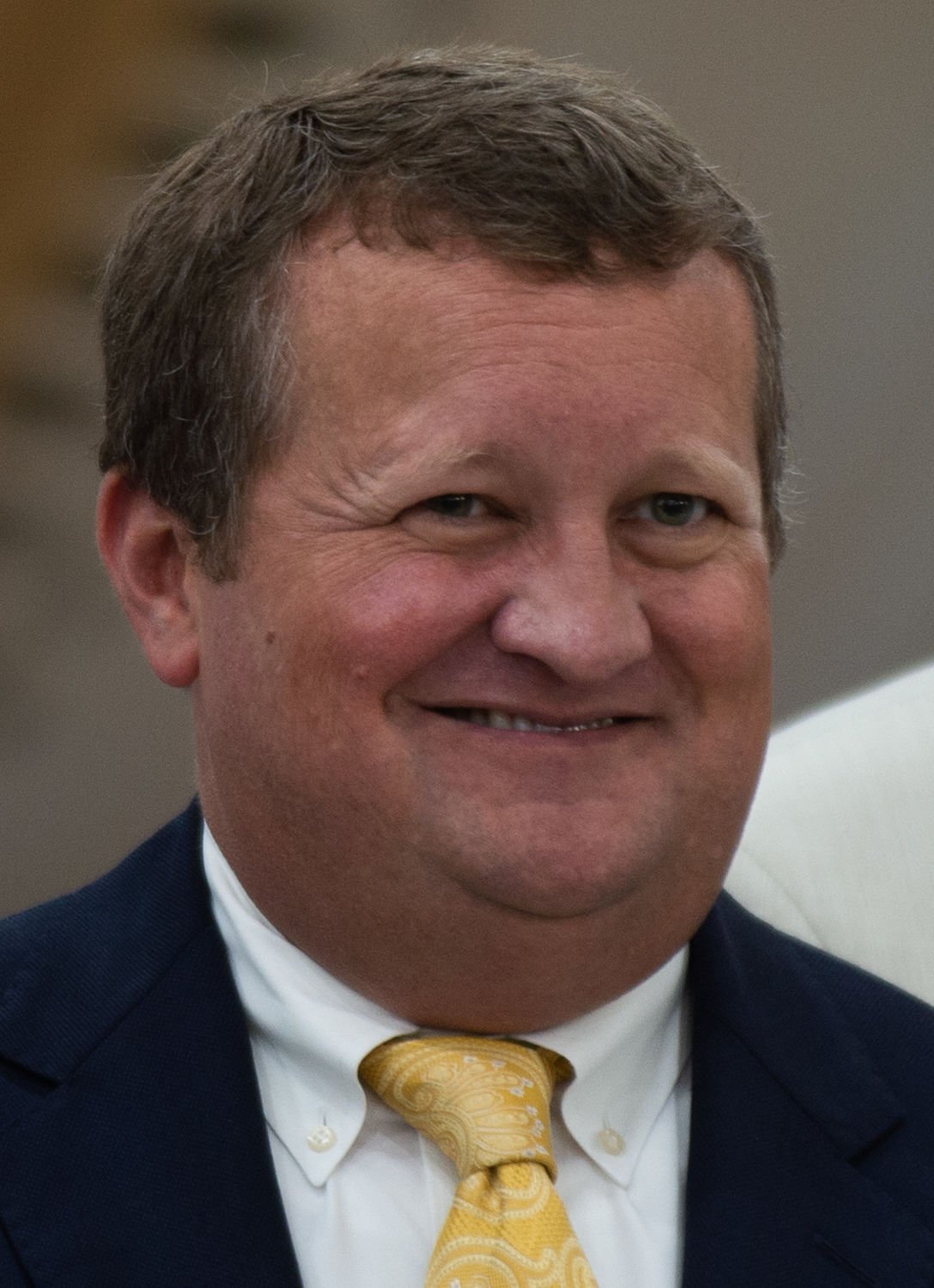 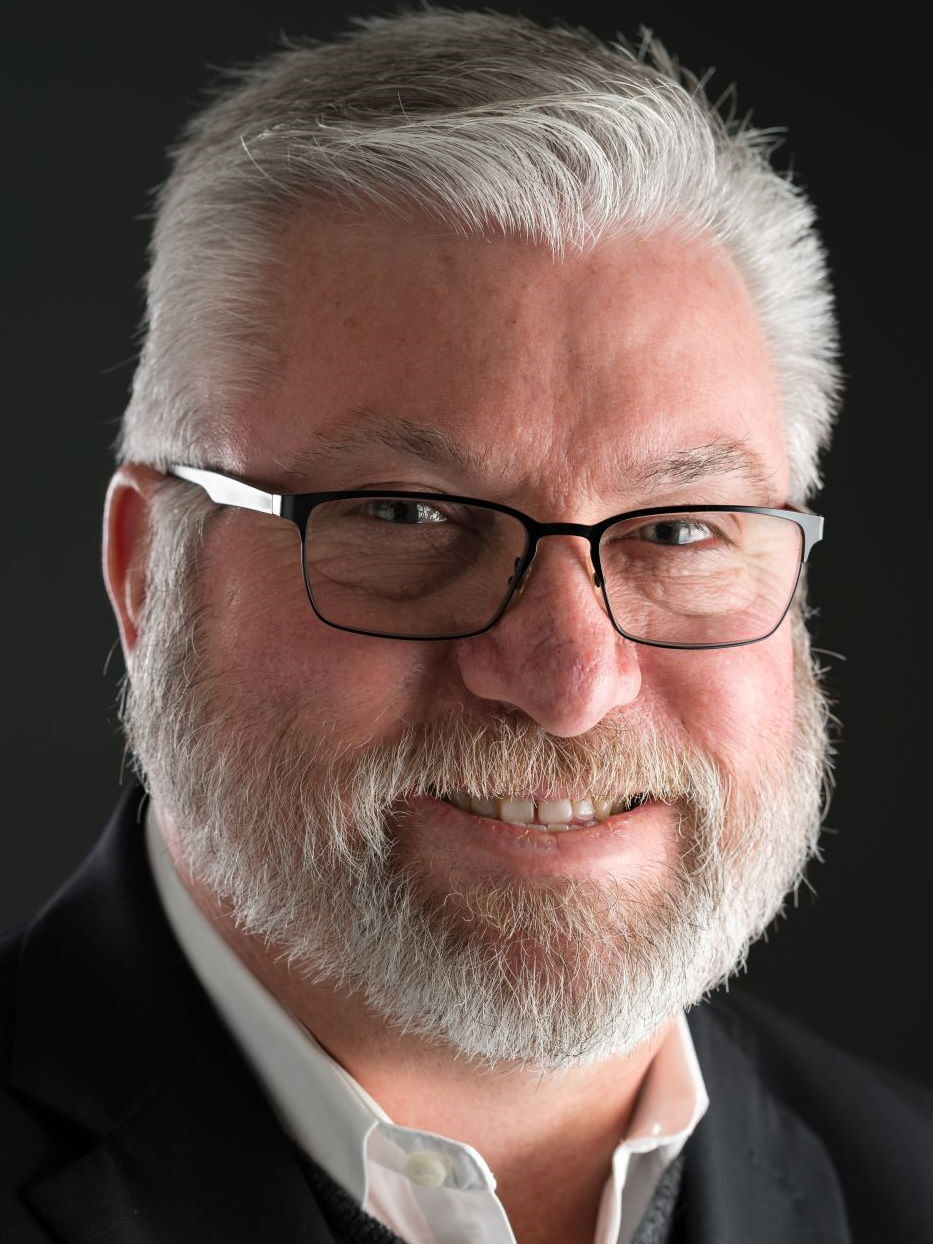 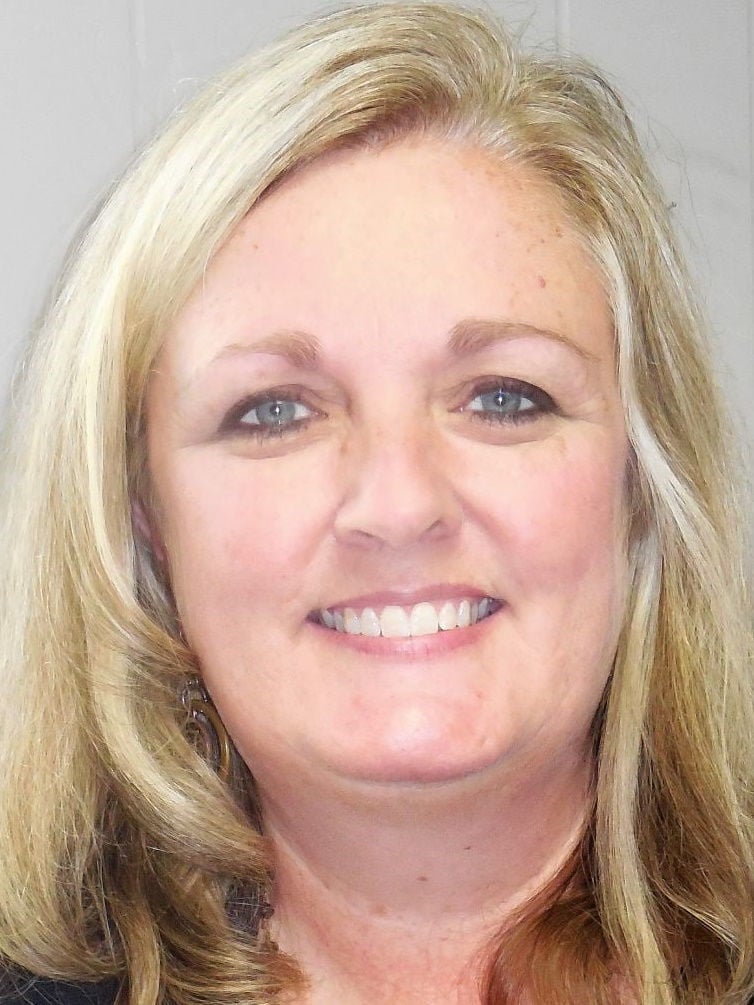 The pandemic has strained the area's economy, but local leaders point to business expansions and healthy retail sales as a sign that this year's economy will be strong.

“We can all agree that 2020 has been a challenging year, but we are truly fortunate to have hundreds of great companies in our area that kept our economy rolling,” said Jeremy Nails, president and CEO of the Morgan County Economic Development Association. “These companies are resilient, and have been able to adapt and grow during the many uncertain challenges of 2020.”

“Businesses are still expanding and looking to expand,” said Hartselle Mayor Randy Garrison, who has talked with several retailers, both chain and mom-and-pop businesses, who are interested in moving to Hartselle. “Interest has never slowed down.”

Nails points out that the Decatur metro recently ranked 12th out of 378 national metro areas as one of the Best Places to Work in Manufacturing in 2020 by SmartAsset. In its sixth annual study, the New York-based personal finance technology company reviewed the best metro areas for manufacturing workers to work and live, analyzing data on manufacturing jobs as a percent of the total workforce, employment growth, income growth and home affordability.

“They also considered a timely metric to account for the impact of COVID-19: the October 2020 unemployment rate,” Nails said. “One important item to note is that the Decatur metro experienced a 12.9% one-year job growth listed within the rankings.”

The latest preliminary jobless rates for Morgan, Limestone and Lawrence counties improved for November over the previous month, but were still above rates from a year ago.

Decatur Mayor Tab Bowling said he is encouraged by a labor market study released in December 2019 that showed 94 employers in Morgan, Limestone and Madison counties plan to hire about 14,000 workers over the next three years, with 11,000 additional indirect jobs in the retail and service sectors expected to follow.

“It will take all of our communities” to plan for and support the anticipated growth, Bowling said. “Some of those folks will live here in Decatur.”

The Deloitte report, funded by chambers of commerce from the three counties and other entities, shows that the 25,000 new jobs are expected to be filled by residents from the 14 north Alabama counties and a three-county region in southern Tennessee, and also by people moving into the area.

Cities across Morgan, Limestone and Lawrence counties are reporting strong sales tax revenue despite the pandemic.

“We’ve seen a nearly 10% increase from 2019 to 2020,” Barnes-Threet said. “I hope the upward trend continues but there’s no way to predict if we can sustain that level of growth.”

In Decatur, October tax collections were $4.1 million, compared to $4.02 million for October 2019, according to finance manager Kyle Demeester. Sales tax collections in November were $4.01 million, down slightly from November 2019 collections of $4.02 million. Demeester said total November revenue was up, however, due to a 16% increase in online sales taxes that he associates with changes in buying habits during the pandemic.

The Athens-Limestone County area is also seeing signs of growth across a number of sectors.

And last month, the city approved another development deal with a Texas-based convenience store chain to build a Buc-ee’s store in Athens at Huntsville-Brownsferry Road and Interstate 65, with a capital investment of at least $35 million and the creation of about 170 jobs.

A series of other retailers — Panda Express, Tire Discounters and Twice Daily — have opened recently, and Publix and Circle K also plan new locations on U.S. 31 in Athens.

As for the pandemic’s impact on the county’s revenue, “the biggest hit was on gas tax revenue,” said Limestone County Commission Chairman Collin Daly. “We made budget revisions to make up for the shortfall.”

In Lawrence County, fire sprinkler manufacturer Progressive Pipe Fabricators opened last month in an 82,000-square-foot building in Mallard Fox Creek West Industrial Park. And, earlier this year, CCI Manufacturing USA Corp., the first direct supplier to Mazda Toyota Manufacturing to locate in the county, announced it would invest $21.5 million in a facility in the industrial park.

“CCI is still in the design phase and we’re looking for them to start construction possibly by the summer of 2021,” said Lawrence County Industrial Development Board President and CEO Tabitha Pace. “Hopefully 2021 will be a great year (for industrial park prospects) and we’ll have some more announcements.”

Nails said that although project activity generally slows down around Thanksgiving and into the new year, “we are still working several new projects and potential existing industry expansion projects."

“We fully expect to have some new announcements soon,” Nails said.

Should the Biden administration enter into a deal with Iran that requires international monitoring of Iran’s nuclear program?