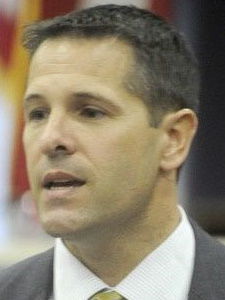 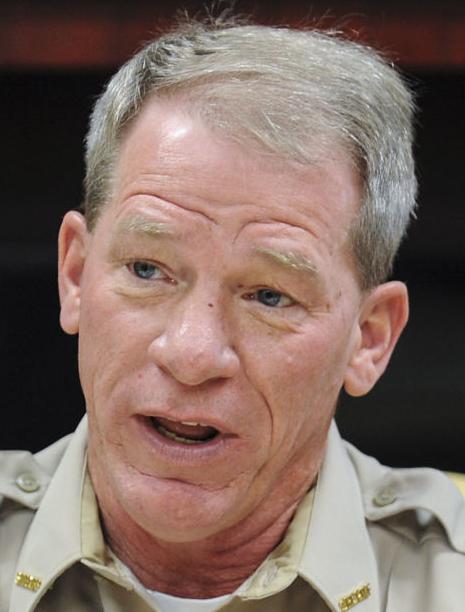 HUNTSVILLE — In the spring of 2018, Drug Enforcement Agency agents, along with the Morgan County and Lawrence County sheriff’s offices and the Alabama Law Enforcement Agency, started an investigation into high-quality meth being sold in those counties.

More than a year later, an initiative across north Alabama that ultimately involved 20 local, state and federal agencies resulted in 38 indictments with 36 people being arrested, all on the same day last Wednesday, on a total of 142 charges, including drug trafficking, money laundering and firearms offenses, authorities announced at a news conference Tuesday.

During the investigation, more than 74 pounds of “ice” methamphetamine, a kilo of cocaine hydrochloride and 46 grams of “crack” cocaine were seized, as well as 20 guns, some of them identified as being stolen, according to authorities. More than $123,000 was seized by federal agencies, an amount that doesn’t include money seized by state and local agencies.

“The defendants involved had at least 208 prior felony arrests among them, 10 with at least 10 or more felony arrests,” said Jay Town, the U.S. attorney for the northern district of Alabama, at the news conference in Huntsville.

He said that in his 21 years as a prosecutor he’s never seen as much cooperation among agencies.

“We’ve never seen anything like this before,” Town said. “It is a cultural change, it is a sea change and it’s something that’s here to stay.

Clay Morris, DEA assistant special agent in charge in the Birmingham office, said the drug trafficking organization that had been identified was operating as far south as Cullman County, into Tennessee and to the state lines of Mississippi and Georgia.

“A third of our state was being impacted by this drug trafficking organization,” Morris said. “Methamphetamine was the primary drug of their choice,” he said, adding that the meth was supplied by the Jalisco New Generation Cartel in Mexico, an offshoot of the Sinaloa Cartel.

Some of the cases were made through simple drug buys, while some of the drugs were sent through the mail, Morris said.

Though the opioid crisis is an epidemic across America, “methamphetamine is our No. 1 drug problem in the state of Alabama,” Morris said.

Most of those arrested were in north Alabama, but some defendants were arrested in California, Iowa, Virginia and Tennessee, Morris said.

Morgan County Sheriff Ron Puckett said all 36 of the suspects arrested were taken to the Morgan County Jail, one of the holding facilities in north Alabama for the U.S. Marshals Service.

Officials didn't specify which of the suspects were from Morgan and Lawrence counties.

“I think it cleaned up the community a lot,” Sanders said. “We want to continue to catch the big-time dealers.”

The initiative is “making our community safer,” Morgan County's Puckett said. “If we get drugs and drug dealers off the streets and out of our neighborhoods, we, as a society, are much safer.”

In addition to the sheriff's offices in Lawrence and Morgan counties, the Decatur Police Department was among the law enforcement agencies participating in the investigation.