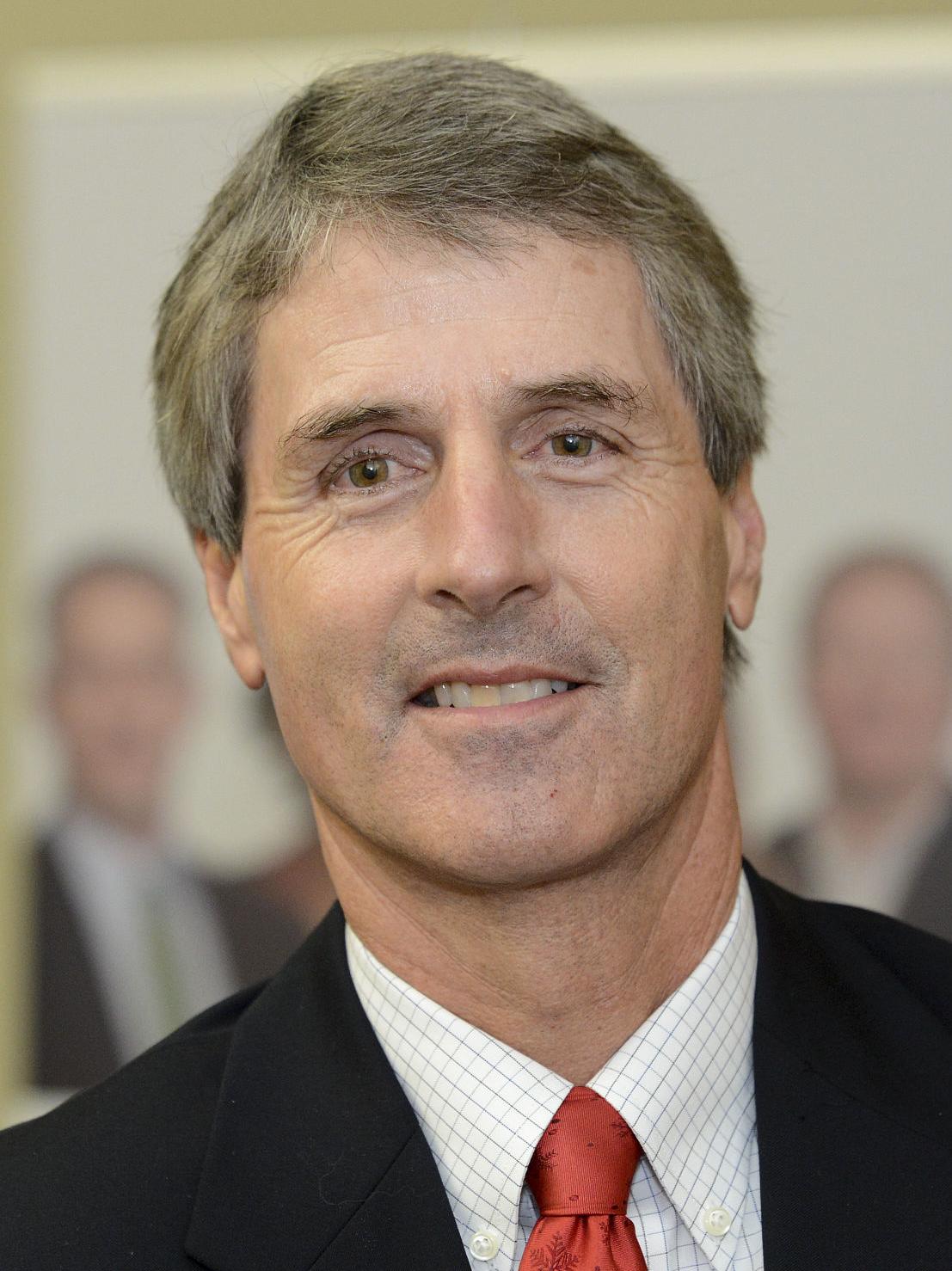 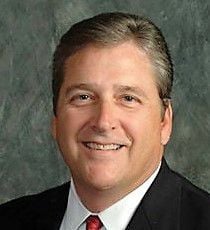 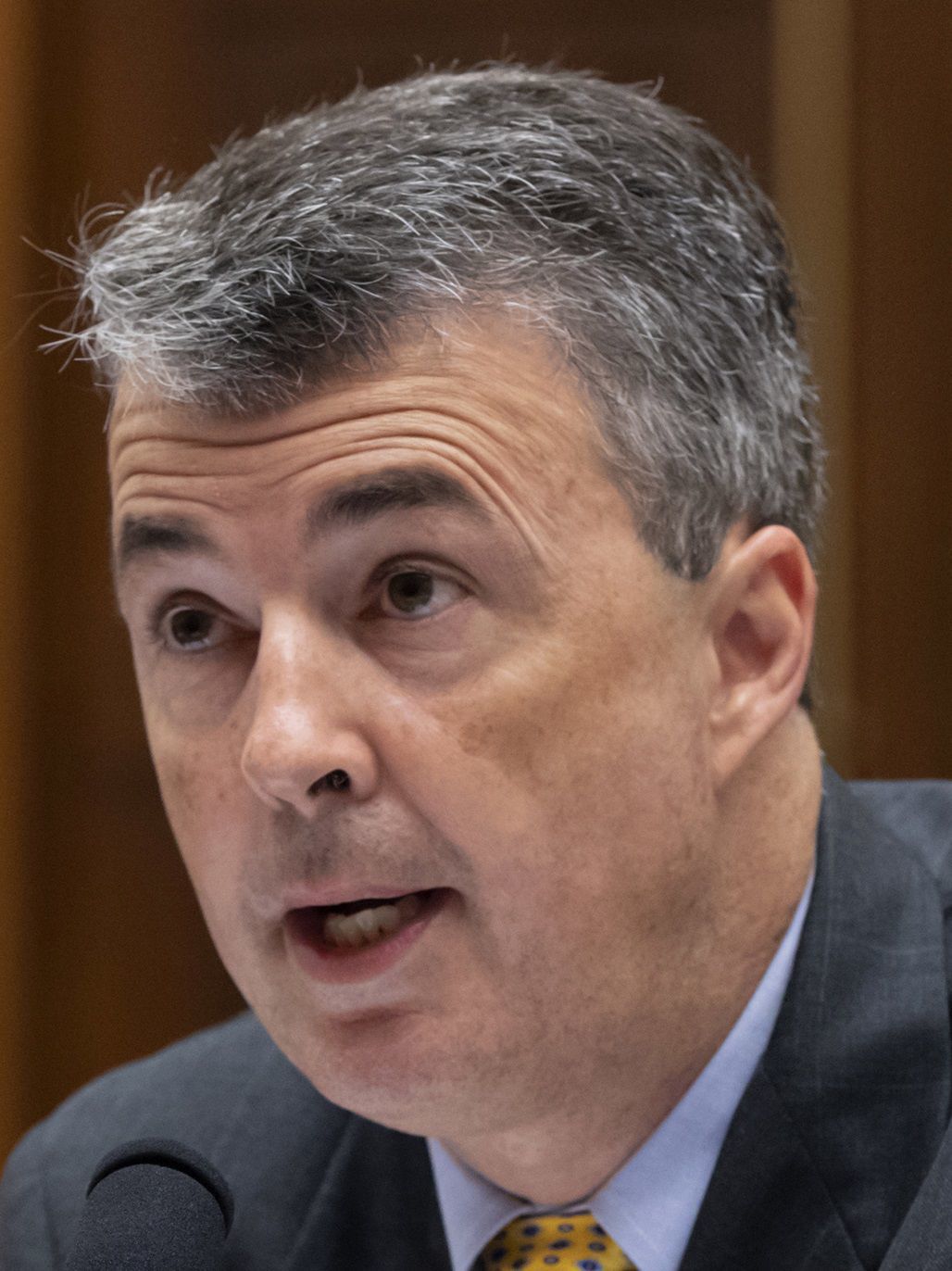 Ongoing efforts by Alabama and the federal government to restrict availability of insurance coverage for pre-existing conditions are harmful to both patients and providers, according to hospital officials.

But in a pending federal lawsuit, Alabama Attorney General Steve Marshall argues a provision in the Affordable Care Act requiring insurers to cover pre-existing conditions is unconstitutional. President Donald Trump has also issued an executive order directing the adoption of regulations that would deem some low-cost health insurance that does not cover pre-existing conditions as being ACA-compliant.

“It would be a negative for hospitals, that’s for sure,” said David Spillers, CEO of the Huntsville Hospital System. “Anything that reduces insurance coverage is bad for a hospital because, in general, people don’t pay their hospital bills. The more a patient is responsible for, the less likely we’re going to get paid.”

According to the nonprofit Kaiser Family Foundation, Alabama’s population has the third highest rate of pre-existing conditions in the nation. At 33 percent — 942,000 non-elderly people — Alabama is behind only West Virginia and Mississippi.

"Virtually every chronic condition there is, our population is at the top four or five in the country," Spillers said. "We have a very unhealthy state."

Marshall included Alabama in a lawsuit filed by 20 states. If successful, it would invalidate protections contained in the ACA for pre-existing conditions, which are any diseases or conditions for which a health-insurance applicant has sought medical treatment. Among the pre-existing conditions that routinely resulted in a declination of coverage prior to passage of the ACA, according to the Kaiser Family Foundation: diabetes, cancer, Alzheimer’s, heart disease, mental disorders and pregnancy.

The lawsuit focuses on Congress’ repeal, in last year’s tax-reform law, of the tax penalty associated with violation of the individual mandate requiring essentially all citizens to purchase health insurance coverage. The effective date of the repeal of that penalty will be in January.

The lawsuit argues the constitutionality of the individual mandate rested solely on Congress' taxing authority. Last year's elimination of the tax penalty, the lawsuit contends, removed the constitutional underpinnings of the mandate to buy insurance.

Because the individual mandate is unconstitutional, Marshall and other attorneys general argue, other provisions of the ACA — including its requirement that insurers cover pre-existing conditions — also must end. This is the case because people have little incentive to pay ongoing premiums for health insurance when they can just wait until they become sick to buy insurance and know that their pre-existing condition will be covered. This is not sustainable, the 20 states argue, and would force many insurance carriers to discontinue all health coverage or to dramatically increase premiums for all insureds.

In short, when Congress eliminated the tax penalty for violation of the individual mandate, it effectively repealed the requirement that insurers cover pre-existing conditions.

While the lawsuit was filed by the states against the U.S. government, the U.S. Department of Justice has sided with the plaintiffs.

Area hospital officials are frustrated Alabama joined the lawsuit and that the Justice Department has declined to defend the ACA.

Dean Griffin, CEO of Lawrence Medical Center, said his hospital is “hanging in there,” but it is operating in the red.

“It’s going to affect all hospitals, particularly rural hospitals,” Griffin said. “If you have people with no insurance coverage because of pre-existing conditions, we’re going to have more people who can’t afford to pay — who don’t have insurance, but we’re still obligated to pay for them.”

"Alabama hospitals overall are in a fragile state," she said. "Seventy-five percent of all our hospitals are operating in the red, meaning the money they receive for care isn't enough to cover the cost of that care."

This is not just a problem for those patients who find themselves without coverage of pre-existing conditions.

"It really affects access to care for everybody," Blackmon said. "If a hospital is not able to cover its costs, then it has to look at whether it cuts services, downsizes its staff, or in the worst case we've seen hospitals that close. That affects access for everybody, not just those without health insurance."

Griffin said the most serious effect of an end to coverage of pre-existing conditions will be on patients, and for some lost coverage could be fatal.

“The human impact is they’re going to have less access to care,” he said. “By definition these people already have a condition that’s going to require further treatment. Those people are either not going to go to the doctor or they’re going to show up in the emergency room when it could have been managed better and not gotten to an acute or crisis stage.”

Alabama has the nation’s third-highest rate of diabetes, and Spillers said the inability of diabetics to obtain affordable insurance coverage would be a disaster for both them and hospitals.

“People with diabetes have all kinds of health care issues,” Spillers said. “We’ll get covered for the emergency care, but when they end up having to come in the hospital for some other service that’s not covered, we’re going to provide that service and we’re not going to collect from insurance.”

Pre-existing cancer is even more problematic, he said, "because their drugs are so unbelievably expensive right now."

In most states, Spillers said, the financial problem for hospitals treating diabetes and other pre-existing conditions is not as severe. Hospitals in those states can negotiate with multiple insurance companies to increase reimbursement rates enough to offset uncompensated care.

Alabama Commissioner of Insurance Jim Ridling opposes the ACA in part, he said, because it has solidified that monopoly.

In response to a request for comment Friday, Marshall's office referred to a declaration filed with the court in April by Ridling.

Ridling wrote that one of the goals of the ACA was to increase competition, thereby driving down price. He referenced a 2009 speech by former President Barack Obama which mentioned that Blue Cross Blue Shield controlled 90 percent of Alabama's health insurance market.

Ridling complained that mandatory coverage provisions in the ACA — one of which is for pre-existing conditions — had quadrupled the cost of health insurance premiums from 2010 to 2018.

Ridling also said the ACA intruded on state law, "preventing Alabama from regulating the Alabama health insurance market in the manner it deems most appropriate to the Alabama situation."

The lawsuit by Alabama and other states is not all that has hospital officials worried. Trump signed an executive order late last year directing the Secretary of Health and Human Services to expand the availability of short-term health insurance policies. These policies are typically inexpensive, in large part because they exclude coverage for pre-existing conditions.

The lack of pre-existing coverage in these policies — which could become popular because of their low premiums — will directly impact the bottom lines of hospitals and other medical providers.

Spillers worries that erosion of the requirement that policies cover pre-existing conditions, together with Alabama’s failure to expand Medicaid, will eventually transform health care coverage in the state.

“That’s what worries me,” he said. “How can we continue to do this? Eventually you create a situation where we can’t do everything for everybody if a large percentage of those people have no insurance.”

He worries that north Alabama's smaller hospitals and for-profit hospitals will send all their uninsured patients to Huntsville Hospital.

“If God forbid we become what many of the major hospitals in large cities have become — like Grady (Memorial) in Atlanta or Jackson Memorial in Miami — we’d take care of virtually all the uninsureds, Medicaids and low-pays,” while other hospitals handle insured patients.

That would not just hurt Huntsville Hospital, he said, but taxpayers as well.

“Because you know what? Grady and Jackson Memorial are getting huge tax subsidies,” Spillers said. “You would eventually create a situation where, if you want a facility that takes care of everybody, you are going to have to generate taxes to support it or it won’t work.”

There are NO “free lunches”…since ACA or ObamaCare is actually an unconstitutional tax Congress has to correct that problem. “Free” healthcare simply cannot exist and there has to “payers” to purchase health insurance as that is not a Constitutional Right neither. The Hospitals have to have pay-their-own-way-patients or patients who have purchased their health insurance policies to cover most of the medical costs & expenses, or the Hospitals go out of business as we have seen so many do already. Charity comes from individuals not the Federal Government…the fact that ALL people cannot be treated the same due to costs & expenses is just the reality of it all. The Medical Industry will not work for free for ALL of us to be treated the same with our illnesses.

"However, when Barack Obama won the presidency, PhRMA switched sides. President Obama learned from the Clintons’ failure. His administration made a deal with all of the major industry players. The American Medical Association, American Hospital Association, and American Insurance Association all backed the Obama proposal. The reason was simple: by forcing Americans (while providing taxpayer subsidies) to purchase more policies, Uncle Sam would in turn hike demand for physician and hospital services. Increased regulation would be costly, but still would yield increased profits."