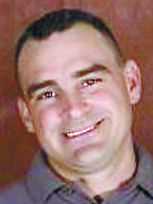 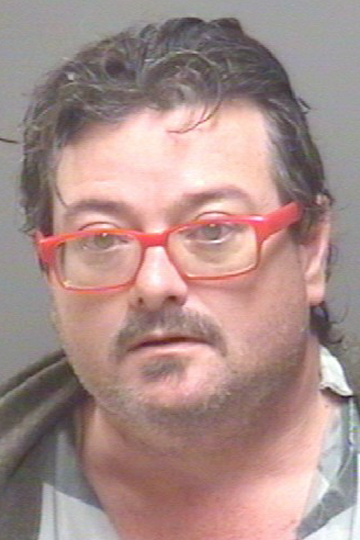 HARTSELLE — A Hartselle man police said was shot to death in a neighbor’s driveway Tuesday night was a father of six, family members said.

Priceville police said officers responding to a shooting about 11:23 p.m. at 142 Griffin Road found Jeremy Trent Lorance, 35, with multiple gunshot wounds to the head. Lorance, who resided next door at 170 Griffin Road, was transported to Decatur Morgan Hospital Decatur General Campus, where he died.

“The two men got into an altercation that resulted in the shooting at Childers’ residence,” Peebles said.

Peebles said Lorance was struck with at least two bullets from a .22-caliber rifle. The dispute did not turn physical before the shooting, and Lorance was unarmed, Peebles said.

“He didn’t deserve what happened to him, and now these kids have to grow up without a father,” Shorts said. “It’s going to be hard on his wife. He was their sole provider, and now they have nothing.”

“He had a big heart and a loving soul,” Lola Lorance said. “He had his problems like anyone else, but he would give you the shirt off his back. He was a good guy. He was a good daddy. His kids loved him very much, and he loved them.”

Lola Lorance and Shorts said they did not witness the incident and did not know what the argument was about.

Lola Lorance said Jeremy Lorance, his wife, Lori, and their children moved into her old home — the same house in which her son grew up — about eight months ago.

Childers moved into the residence next door, a tan mobile home, about three years ago, she said.

Although the residences are on a Hartselle mailing route, the area is in Priceville’s police jurisdiction.

No one answered the door at Childers’ home Wednesday.

According to his jail booking sheet, Childers is employed by Parkway Medical Center.

Lola Lorance said she was not aware of any disagreements between her son and Childers.

“They were neighborly,” she said.

Jeremy Lorance’s aunt, Ann Griffin, who lives on the other side of Childers’ residence, said she did not hear any gunshots or disturbance before the arrival of police.

“I don’t know what happened between them,” she said.

Morgan County Coroner Jeff Chunn said he pronounced Lorance dead at the hospital at 12:26 a.m. Wednesday. Chunn said the body was sent to the Alabama Department of Forensic Sciences in Huntsville, where an autopsy may be performed today.

Lola Lorance said she would like to ask Childers why the dispute ended in gunfire.

“Why did you have to do it the way you did it? Do you not know he had six children who cared for him very much? He’s caused these babies a lot of grief, and for nothing. There were other alternatives,” she said.