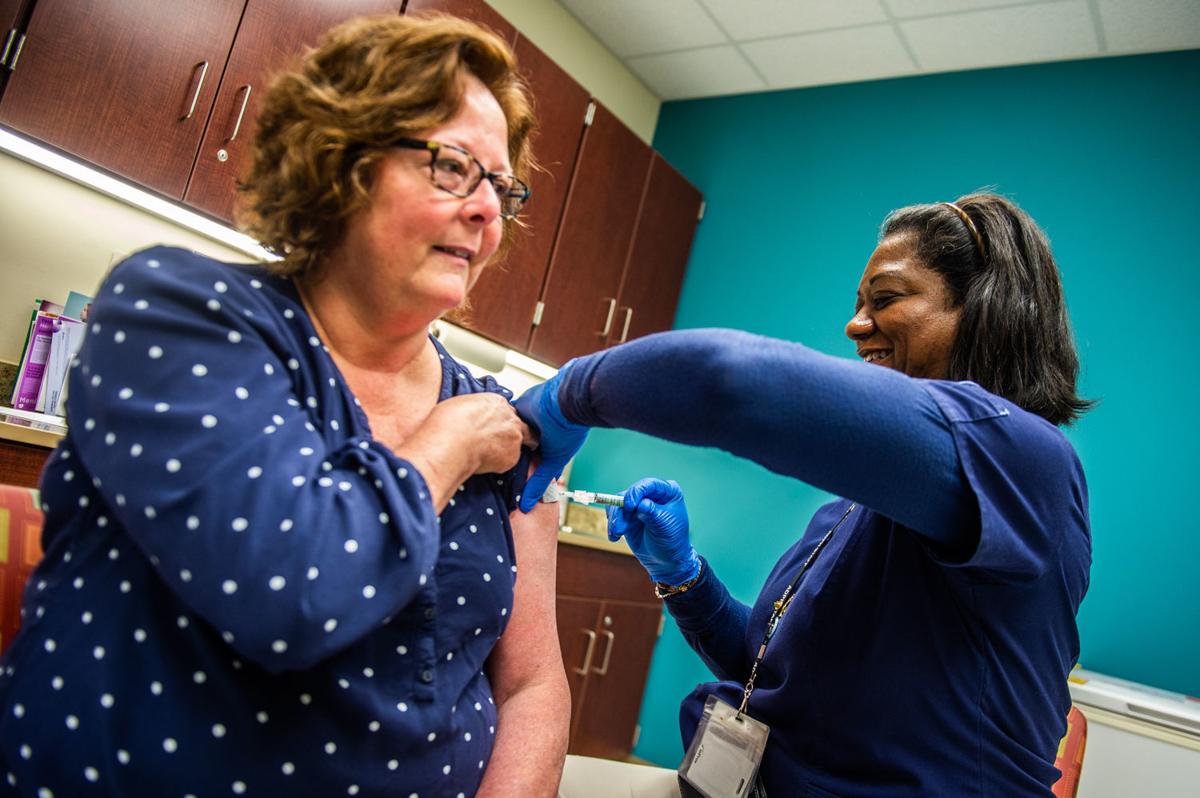 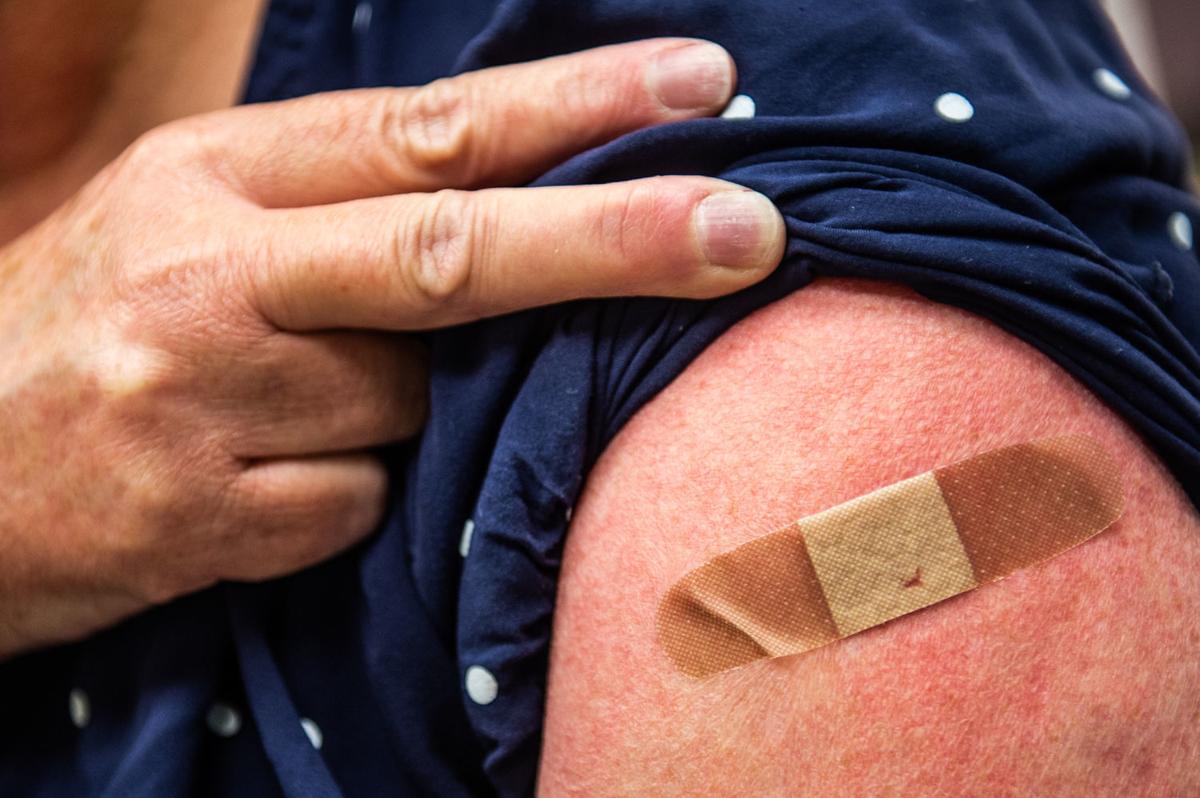 Influenza is circulating in the state, with some local hospitals seeing positive flu tests, and health officials are recommending that people get vaccines and take other steps to help prevent the illness.

“We still have sporadic flu activity in the state and we need to take precautions to reduce the risk,” said Dr. Karen Landers, a district medical officer with the Alabama Department of Public Health. “Our continuing message is: Get the vaccine, wash your hands thoroughly, cover coughs and sneezes with a tissue or your sleeve and stay at home from work when you’re sick.”

The ADPH monitors the strains that are circulating and where disease activity is reported, and its latest influenza surveillance map showed no significant influenza reported in the northern district for the week ending Saturday.

No influenza or influenza-like illness outbreaks have been reported yet, according to Landers, who's also the department's medical consultant for tuberculosis control and immunization.

According to the ADPH, significant influenza activity is based on reported influenza-like illness data or reported flu outbreaks for the week and positive influenza specimens from the previous three weeks. Influenza-like illness is defined as fever that's greater than or equal to 100 degrees and cough and/or sore throat in the absence of a known cause other than influenza

“Anyone who is 6 months of age and older, without medical contraindications, should have the influenza vaccine,” Landers said. “And it’s not too late to get the vaccine.

“It’s about everybody. It’s about protecting yourself and others.”

Though there is influenza activity year-round, “we see more of it in the fall and winter,” according to Landers. The more people get together for the holidays and stay indoors, the greater the transmission of respiratory illnesses.

“It’s difficult to predict the severity of a flu season,” Landers said.

“We’re getting some positive flu tests, but we haven’t seen a big increase (in flu cases) in the ER,” said Carrie Wynn, director of emergency services at Decatur Morgan Hospital.

Wynn expects the number of positive flu tests to increase “as we go into the flu season,” and she also advised people to get the flu vaccine.

“If you’re sick or think you’re sick, you need to stay home and avoid exposing others,” she said.

There have also been some positive flu tests at Athens Limestone Hospital’s emergency department, "but nothing alarming,” said Felicia Lambert, a spokeswoman for the hospital.

Vaccines are available through pharmacies, health departments and private physicians. The quadrivalent vaccine, which protects against four strains of the illness, is the only one available that provides protection against Influenza B (Yamagata), according to the ADPH.

Landers said that, based on information from the Centers for Disease Control and Prevention, “there’s an ample supply of the vaccine nationwide.”

According to the CDC, 116 million doses of flu vaccine have been distributed.

“We have 300 doses of the flu vaccine, and we’ve ordered more,” said Judy Smith, a district administrator with the ADPH who’s based at the Morgan County Health Department.

The Morgan County Health Department is trying to make the flu vaccine process more convenient by scheduling a drive-thru flu shot clinic Oct. 29 from 9 a.m. to 2 p.m. in the parking lot at Point Mallard Park in front of the Aquatics Center. Medicare patients get the vaccine at no cost but they must bring their card. Any other private insurance and Medicaid patients will pay $5.

At last year’s drive-thru clinic, 300 vaccines were administered, and an additional 300 vaccines were given last year in October and November at the Morgan County Health Department, Smith said. That didn’t include vaccines given through programs like the federally funded Vaccines for Children program.

Smith pointed out that influenza and pneumonia were the causes of 1,177 deaths statewide and 41 in Morgan County in 2017, according to data from the Alabama Center for Health Statistics.

In Limestone County, an annual flu shot drive-thru will be Wednesday from 9 a.m. to 2 p.m. at Athens Sportsplex on U.S. 31 North. The flu vaccine is $5 or free with a Medicare card.

“Last year, the vaccine was about 50% effective,” according to Landers. But if someone does get the flu who has had the vaccine, “you’re more likely to have a less severe course of the illness,” she said.

“You cannot get influenza from the vaccine,” she said.

The flu shot is made with an inactivated vaccine, containing killed virus, and cannot infect anyone, according to the ADPH. And the nasal-spray flu vaccine is made with live, weakened flu viruses.