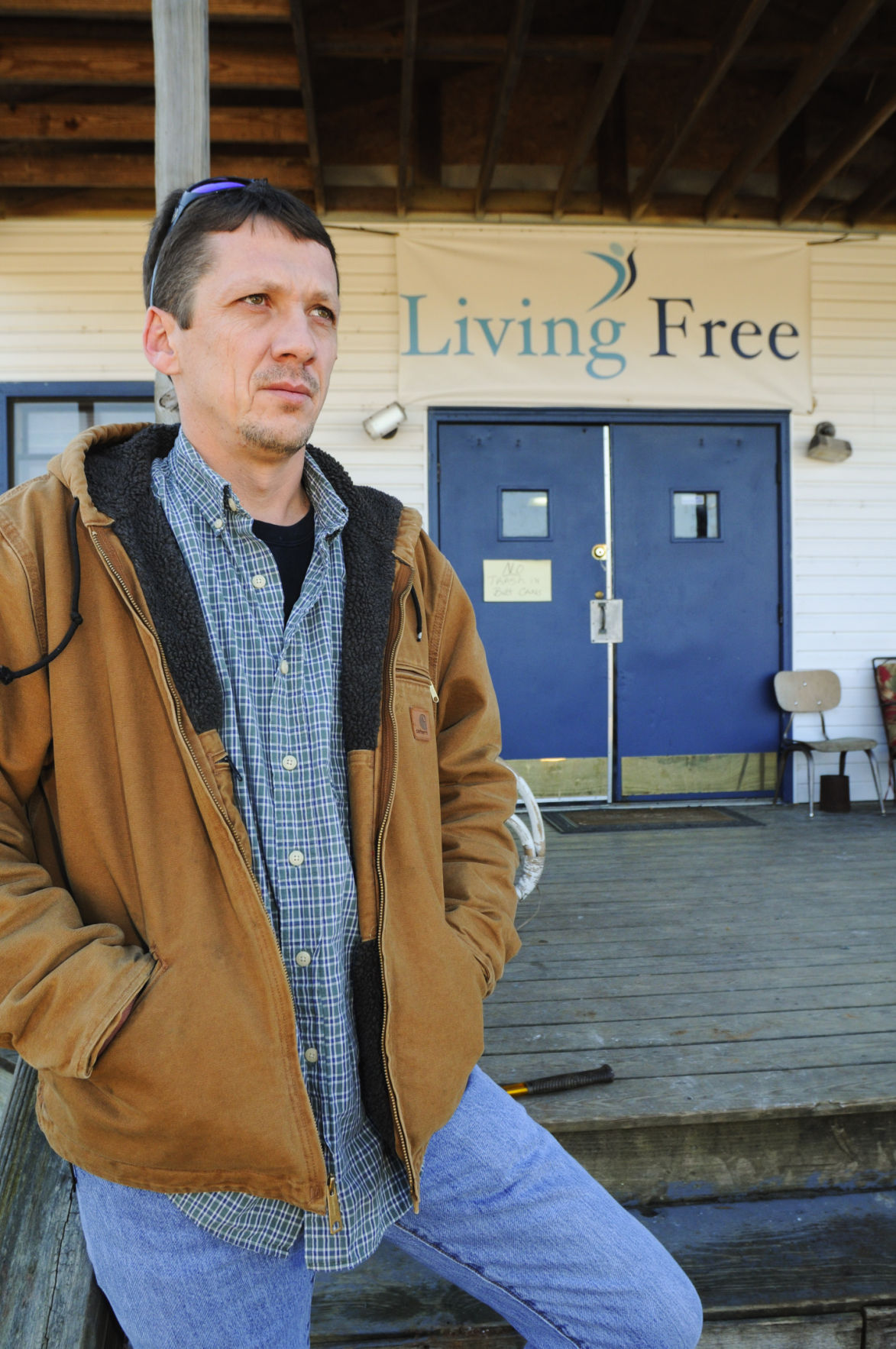 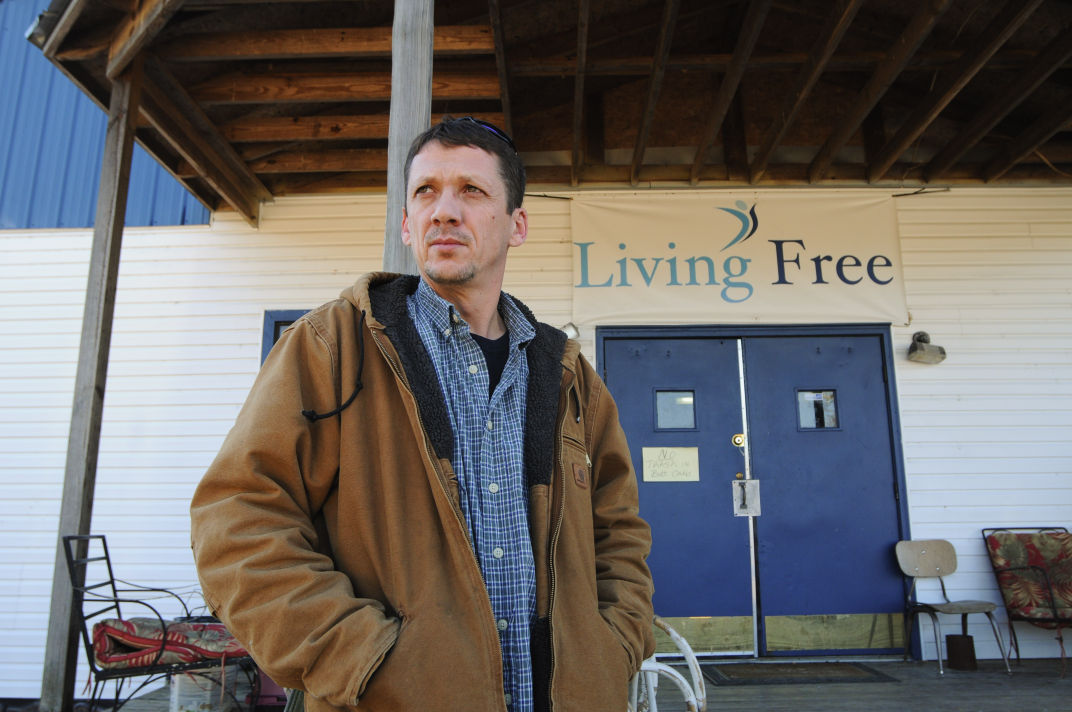 If it weren’t for Morgan County Drug Court, Hartselle resident Rendell Drummond might not be alive.

And chances are, he wouldn’t be operating a sober living home to help others to their feet if he hadn’t first found his own sobriety about six years ago.

“I can’t stand here and truly tell you that I probably would have woke up one day and got myself help without getting arrested and ending up in Drug Court,” said Drummond, who operates Hartselle’s Living Free Recovery, a place for former addicts to prepare for life back home. “All of the lives that have come through Living Free would not have happened if it weren’t for Morgan County Drug Court.”

That’s because Drummond, 40, spent 15 years of his life injecting his veins with illegal drugs and drinking a liter of whiskey every day. Now, Drummond serves as a Drug Court staffer while being a “real father” for his 13-year-old daughter.

His sober living facility has been open for three years and houses 30 men.

Drug Court is a voluntary option for people charged with felonies that involve drug or alcohol addiction to get sober while avoiding prison time.

“We’re not dealing with people who aren’t addicted to drugs or alcohol,” said Morgan County Circuit Judge Glenn Thompson, who presides over the program. “The idea is to identify the people who are committing crime, whether it be theft or drug crimes, because of their addiction. Our goal is to offer an outlet for people who want to get sober.”

Those who successfully complete the program can have felony charges expunged or dismissed from their criminal records.

Since Drug Court began more than seven years ago in Morgan County, about 175 people have graduated the program.

“These people pay their way through,” coordinator Tammy Jolley said. “This ain’t Little League, and we’re not passing out participation trophies.”

Participants are required to pay all court fines and fees, obtain a driver’s license and find employment before graduating. They also pay for all mandatory drug testing and supervisory fees for entering the program.

Along with Drummond, Thompson and Jolley, a group of about 10 lawyers, counselors, treatment providers and court workers comprise Drug Court’s staff. The group tediously examines each participant’s case, circumstances and aggravating factors that may have contributed to addiction.

That personal touch, Jolley said, is why the program’s recidivism rate, measured by the number of people re-arrested, is only about 20 percent.

“Compared with the national standard, we are very successful in Morgan County,” Jolley said. “That’s not a big impressive number, but for every one of those graduates, they have a spouse, significant other, parent, kids, grandparents or someone else in their life positively affected by that graduate not being a convicted felon.

“You never ever help just one person. If you have a woman who has two children and a husband, you didn’t even just help those three. You helped everyone who comes into contact with the kids and the family. Most recovered drug addicts will say at least five people were significantly affected by me getting sober.”

Drug court participants are randomly drug tested — about four to six times per month during the first phase of the program — and less frequently as they progress.

“We start looking at the individual to find out what void in their life they’ve been trying to fill with the drug and alcohol,” Jolley said. “The drinking and drugging is just a symptom of some other issues they’re having.”

Thompson said Drug Court is based on what has proven successful.

“We meet with people around the county and elsewhere to exchange ideas and what people have seen work,” he said. “People are dying to drugs when they don’t get help. People have put in applications and been dead before they get in. That’s why we have to get to people who need this.”