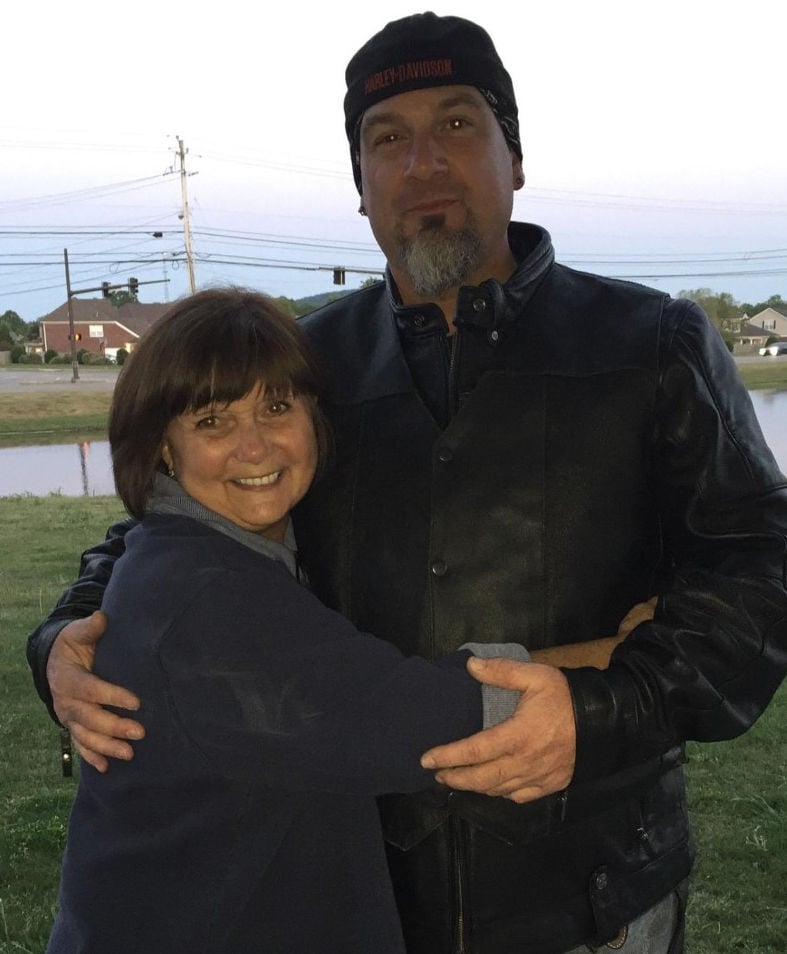 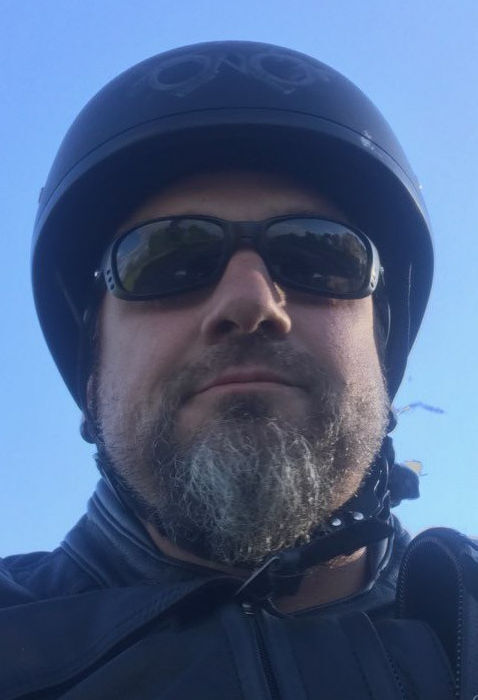 But a few years ago, after travels ranging from Belgium to Canada, the Hartselle native settled back in the area near his hometown. About a year and a half ago he joined Turner Construction, where he was a project superintendent.

“There are many ways to be successful, and he found his,” said Ward’s sister, Leslie Ward Moody, of Huntsville. “He had an amazing career. He was innately skilled with his hands and with math.”

Family members said Ward, 44, was on his way to his Madison residence Tuesday night after a work meeting. That’s when the Dodge Ram he was driving left the roadway on Mooresville Road and struck a tree, according to state troopers, and Ward was pronounced dead at the scene.

Senior Trooper Chuck Daniel said the truck was burned in the crash. “The investigation is still pending,” he said.

Moody said her brother earned a GED when he was 16 “so he could get to work” and be self-sufficient.

“He was stubbornly self-made,” she said. “He wanted to be able to claim that whatever he achieved, he had done it on his own.”

Ward started working during high school at Jackson Plumbing, Heating & Cooling, the Decatur business owned by his uncle, Keith Jackson. Jackson said his nephew worked there again when he returned to the area before joining Turner.

It was a difficult decision for Ward to make to “come off the road,” Moody said. But “it was the beginning of a new chapter” for Ward to be close to his son, Hunter, now 16, reconnect with old friends and find a “family” at Turner.

“He was excited about the opportunities that were coming next with Turner,” she said.

“He was good to his bones,” she said. Hunter told Moody about a time that he was with Ward, who picked up food at a restaurant drive-thru to take back to a homeless person. “He demonstrated for Hunter to help ‘the least of these,’” Moody said.

“He had such a kind heart,” Jackson said. “He was always smiling, laughing, joking. He gave everyone a nickname.”

Moody said, “It was his way of making people feel special."

Spry Funeral Home in Athens said a memorial service for Ward will be held today at Point Mallard Amphitheater next to the ice rink.

Moody said her brother “marched to a different drummer,” with his shaved head and tattoos, riding his Harley-Davidson motorcycle. “He loved and appreciated body art.”

Ward was in the middle of building a house on Smith Lake for Jackson and his wife, Lori, when he got a call about the Turner Construction job.

“He continued to work on the house on the weekends,” Jackson said. “He was a perfectionist, definitely. He paid attention to every detail. We’re so proud of what he did for us.

“We have something of his forever.”