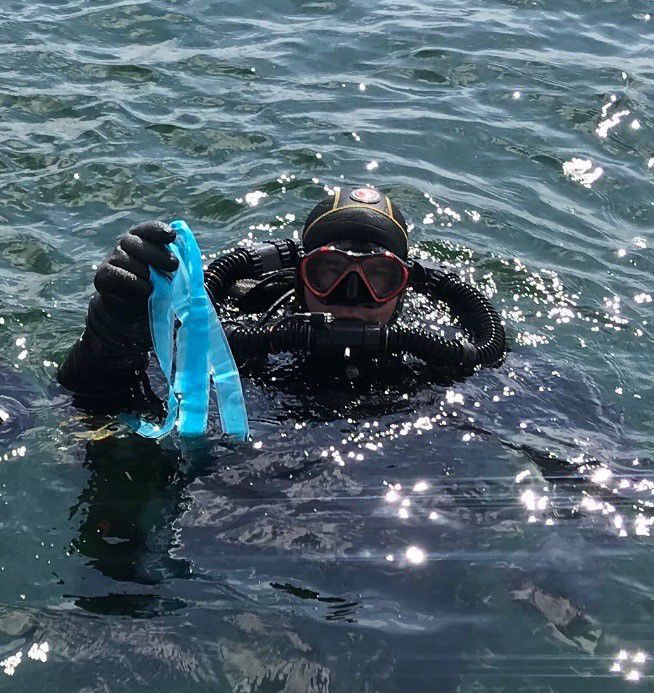 Houston County Rescue Unit diver Chris Ball, who attached the recovery line to Kelsey Starling's body on Saturday, returns to Smith Lake on Sunday to tie a blue ribbon on the submerged tree where she was found. Residents of Starling's hometown of Troy and people who live at Smith Lake displayed blue ribbons in her memory during the three months she was missing. [PHOTO COURTESY OF HOUSTON COUNTY RESCUE UNIT] 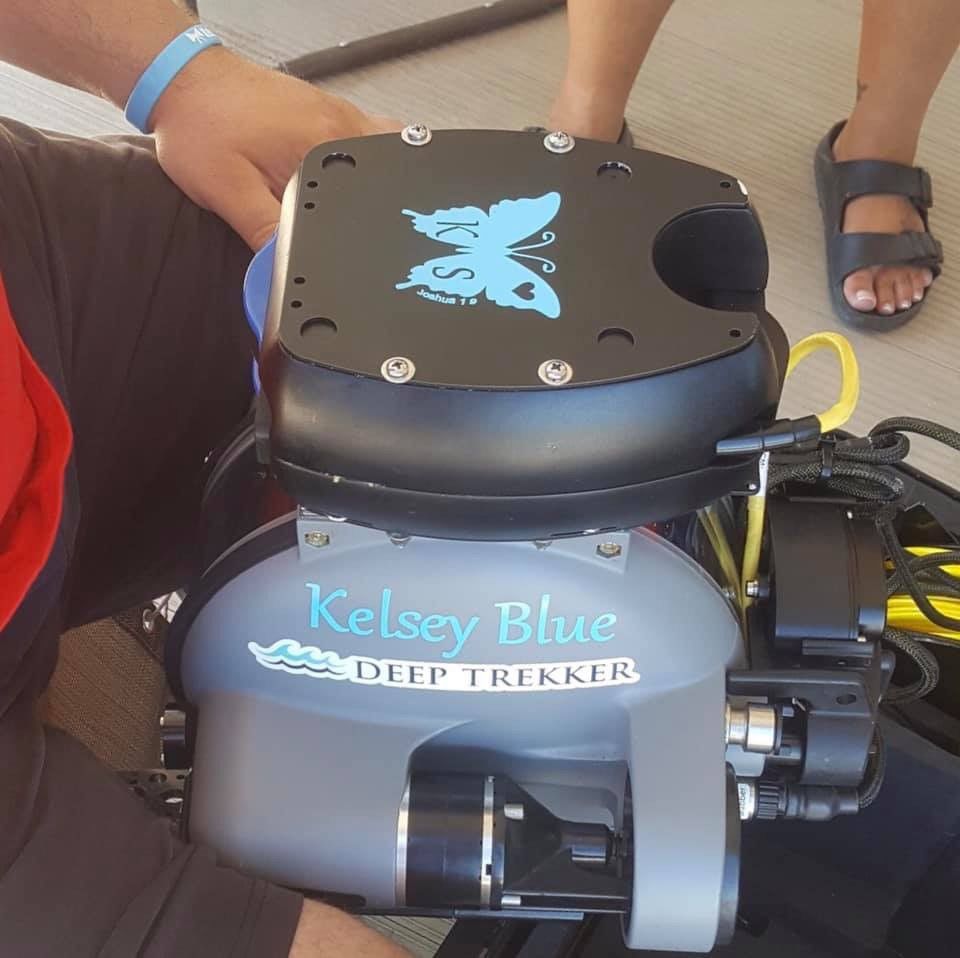 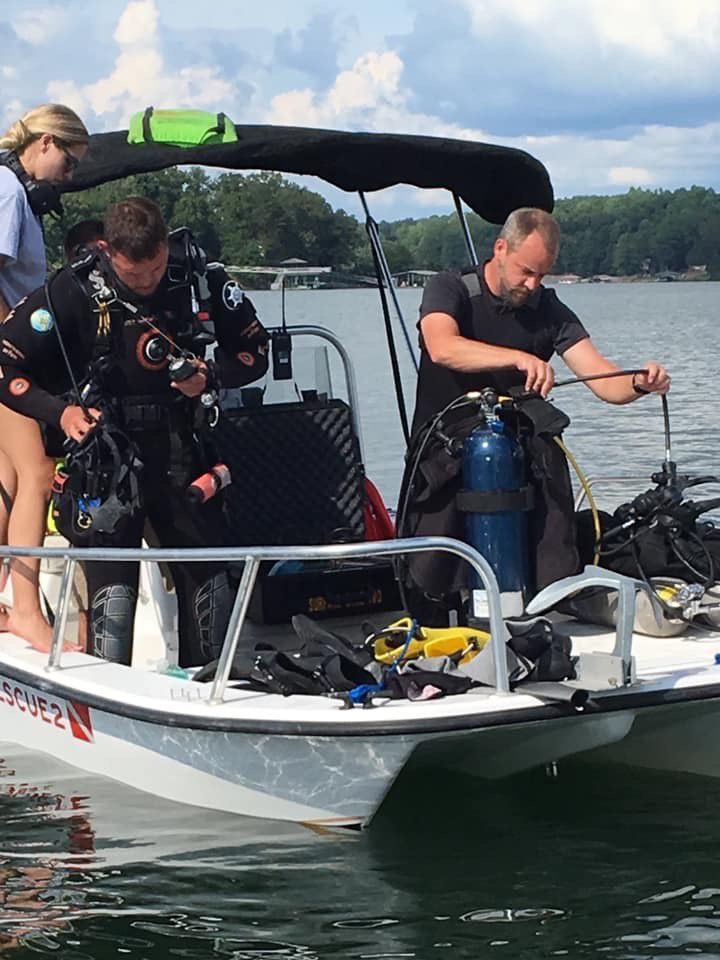 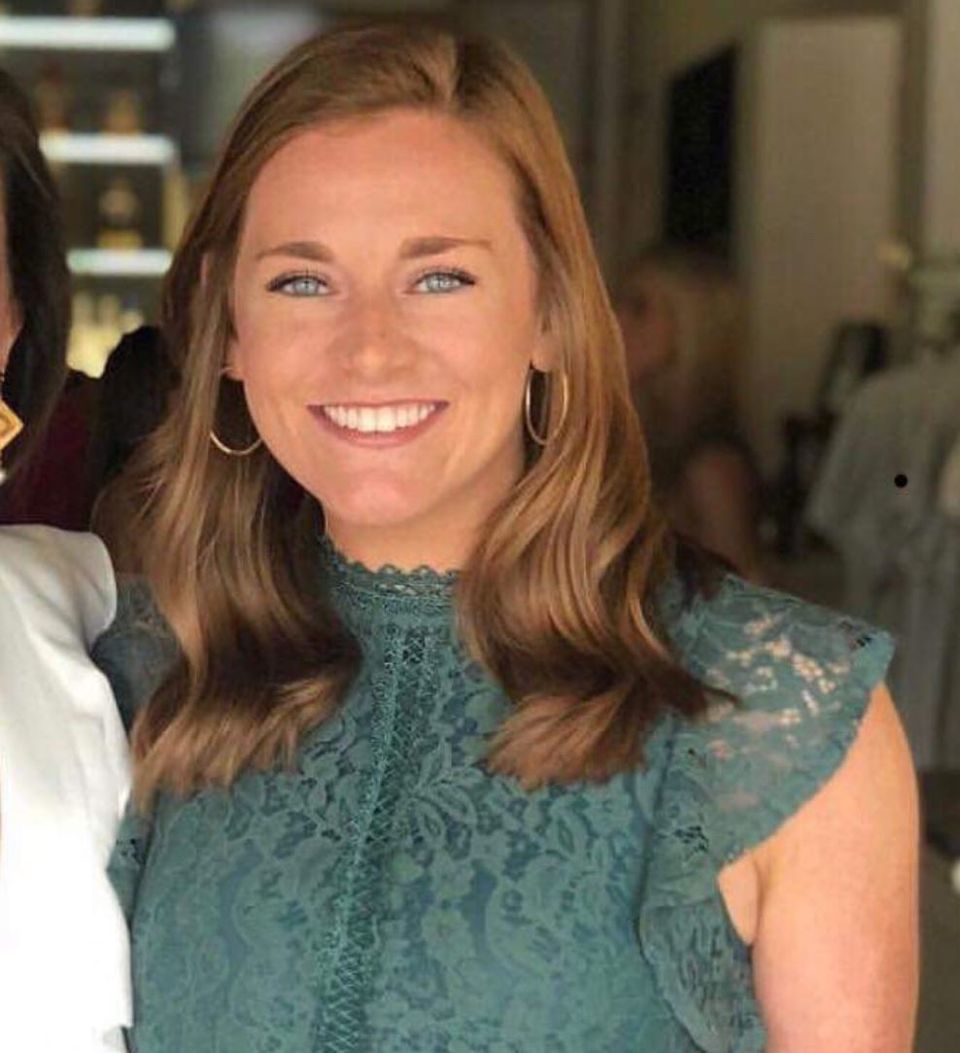 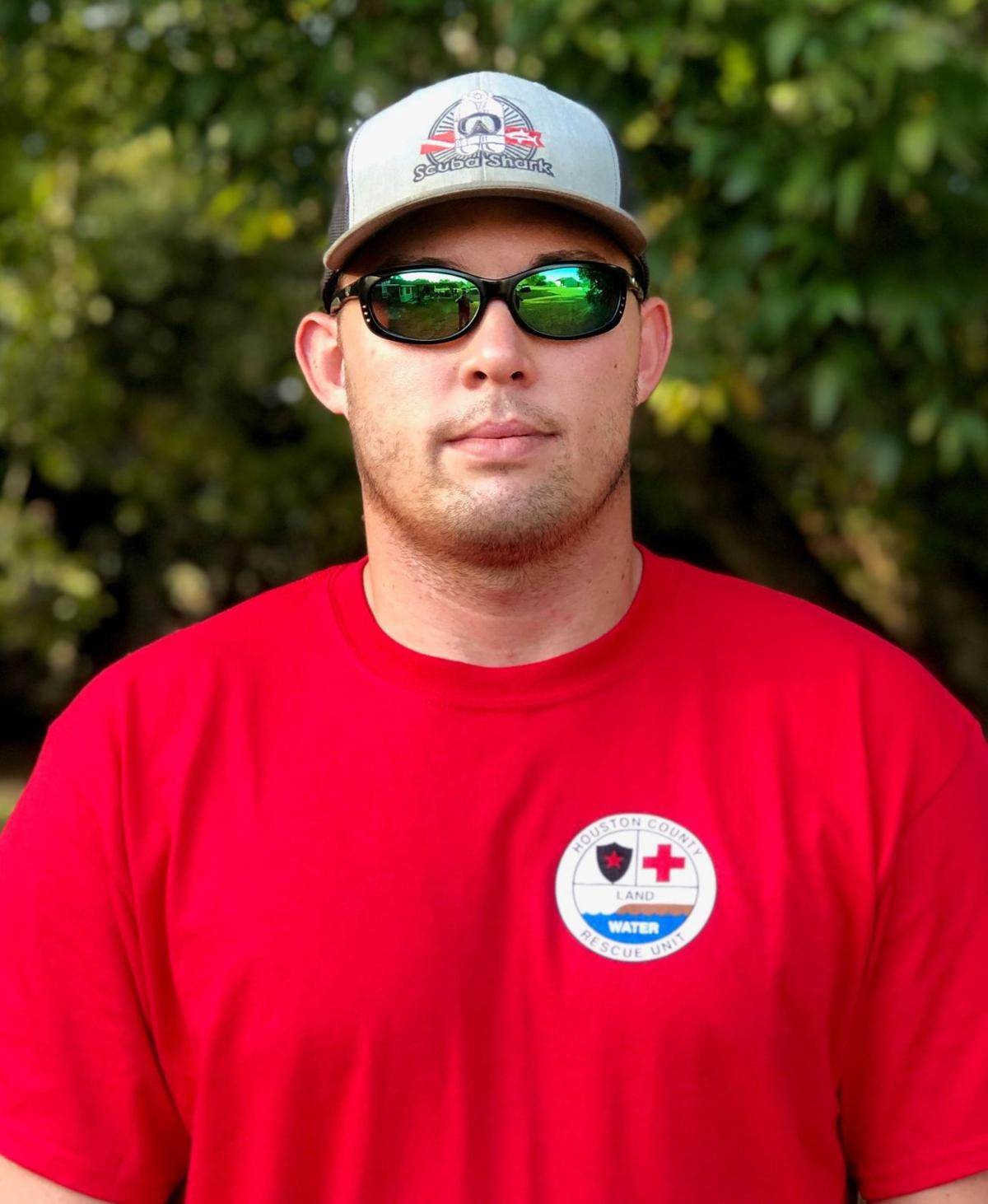 Houston County Rescue Unit diver Chris Ball, who attached the recovery line to Kelsey Starling's body on Saturday, returns to Smith Lake on Sunday to tie a blue ribbon on the submerged tree where she was found. Residents of Starling's hometown of Troy and people who live at Smith Lake displayed blue ribbons in her memory during the three months she was missing. [PHOTO COURTESY OF HOUSTON COUNTY RESCUE UNIT]

The body of a woman killed in a July 4 boating accident on Smith Lake was discovered 140 feet below the surface with the help of an underwater remotely operated vehicle nicknamed Kelsey Blue and purchased with donations from her family and friends, according to the chief of the volunteer organization that found her.

The Houston County Rescue Unit on Saturday located and recovered the body of Kelsey Nicole Starling, 26, of Birmingham. It was the southeast Alabama agency's fourth trip north to find Starling. Ashton Davis, HCRU chief, said the unit has recovered every drowning victim it has searched for in the past decade, but this was its toughest recovery search.

A Decatur couple, Nick Bowling Suggs and Jodi Wallace Suggs, face a Feb. 3 court date in Winston County on misdemeanor charges of criminally negligent homicide in connection with the accident. The couple, both 50, have pleaded not guilty to causing Starling’s death. She was a passenger on a boat piloted by William Jackson Fite, 23, a Decatur native living in the Atlanta area. Fite was charged with a misdemeanor, boating under the influence, and pleaded guilty.

Davis said Starling’s body was discovered on the lake’s floor underneath some trees at 1:59 p.m. Saturday using the remotely operated vehicle (ROV) and a submersible camera.

“We received video confirmation from the ROV and by 3 p.m. one of our divers, Chris Ball, went down and attached a line to her,” he said. Davis said the top of the trees began about 60 to 70 feet below the surface making the search and recovery work more dangerous in the deep Rock Creek area of Smith Lake.

Davis said it was 9:05 p.m. before the body was brought to the surface. He said the Alabama Marine Patrol and the Winston County coroner were required to be present before the body could be brought up. He said a pop-up storm also added to the seven-hour delay.

The Winston County Coroner’s Office said Starling’s body was sent to the state forensics office in Huntsville for an autopsy.

Starling’s body was found below the site of the two-vessel collision that occurred about 10 p.m. July 4.

“There hasn’t been a recovery effort where we weren’t successful,” Davis said. “We’ve always been able to find the body. That had bothered us the most about this case.”

He said the unit studied information gathered from the accident scene and set up a grid of where to search. He said it was there Starling’s body was discovered.

Davis, who works as a firefighter at Fort Rucker, said when he heard about the July 4 drowning he informed north Alabama authorities he felt the Houston County unit had the resources and personnel to assist. He also had another reason for wanting to help.

“(Kelsey and I) graduated from Pike Liberal Arts (School in Troy) together in 2011,” he said. “I had to keep my personal feelings separate from my professional work in this search. When her body was found, it was an overwhelming feeling. There was excitement and joy. There was the reality of it, too. At least it has brought closure for the family.”

A native of Troy, Starling was a speech language pathologist at Tuggle Elementary School in Birmingham at the time of her death.

During the past three months, supporters of the search for Starling displayed blue ribbons on doors and mailboxes in Troy and on docks and piers along Smith Lake. On Sunday, Ball descended back to the location where Starling's body was discovered and tied a blue ribbon on the nearby submerged tree in her memory.

Davis applauded his six-man crew for its work learning how to properly use the advanced equipment.

“We had many, many more hours preparing and training with the equipment than we did actually at the lake,” Davis said. “We probably had several thousand man-hours invested in this recovery effort.”

He said the logistics of training, travel, shipping equipment, repairs, and getting divers lined up to be off work all at the same time were quite complex. “We’re all volunteers; we don’t receive a dime,” he said.

Davis said Starling’s family and friends raised about $70,000 to help purchase a Deep Trekker ROV, aptly nicknamed Kelsey Blue; the submersible drop camera, which could be lowered on a tether to provide a 360-degree video feed to the surface; fuel; supplies and meals.

He said the Smith Lake community opened a bed and breakfast to his rescue team and locals provided meals. He said a five-day mission ended in August with repair work to some of the needed equipment.

This time, Davis said, the unit drove the nearly 300-mile trip Thursday night and was in the water by 9 a.m. Friday. He said his crew utilized the ROV and camera until about 3 a.m. Saturday and returned to the lake about 9:30 a.m. Less than five hours later, Starling’s body was located.

“I received a call about 2 p.m. Saturday that her body had been located,” said Winston County EMA Director Jimmy Madison. “I felt relief just knowing how long it had been and the family would finally have closure. … It takes special divers to go that deep.”

Madison estimated he was at Smith Lake every day the first two months after the boating accident. “I guess more than 30 entities and private individuals helped in the search for her. I am so glad she’s been found.”