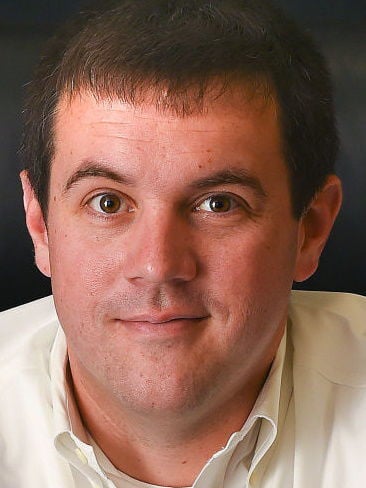 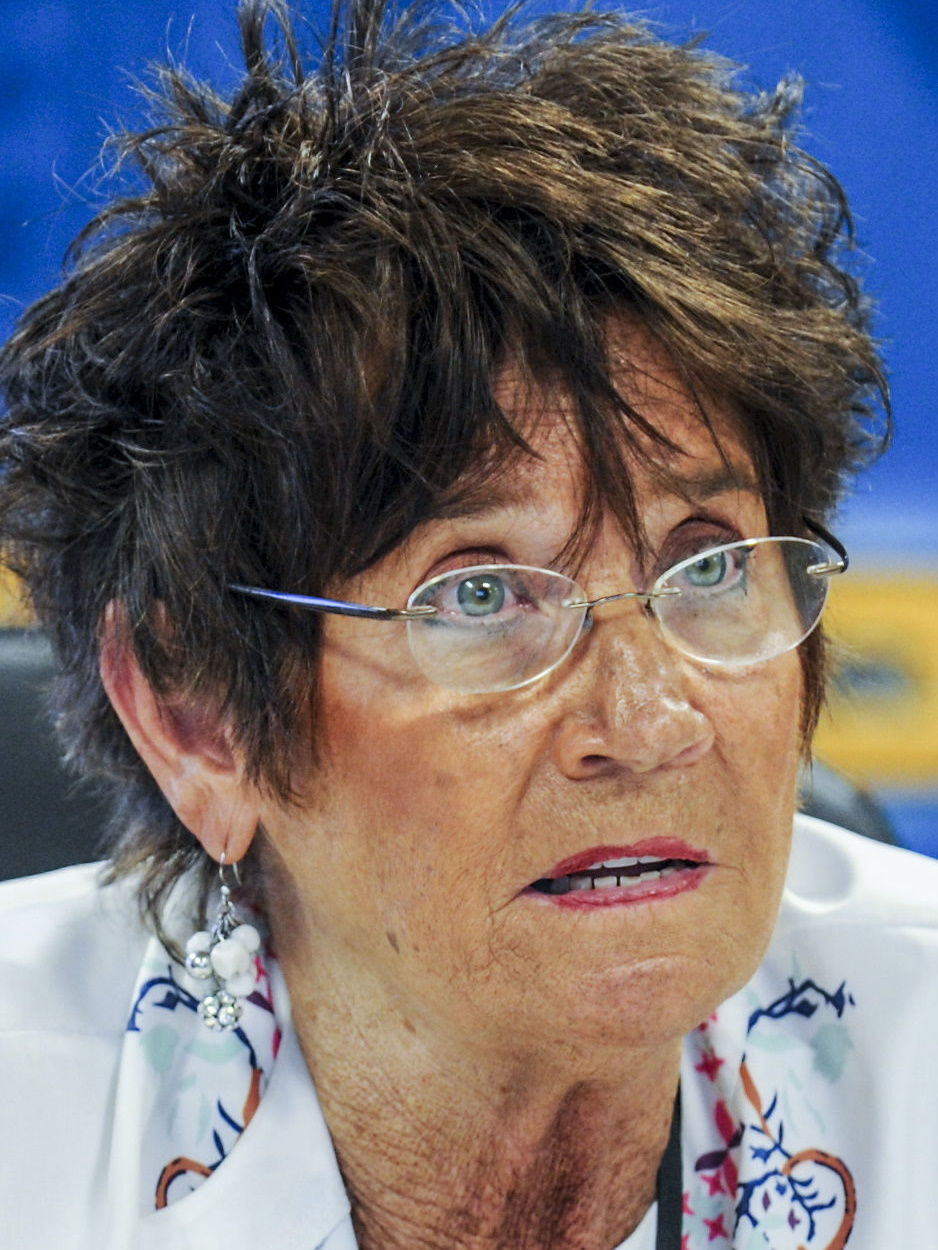 Hours after a public health expert said Morgan County is "backpedaling" in its progress at controlling COVID-19, the Lawrence County superintendent closed two school buildings due to coronavirus-related staff shortages.

Both counties have seen a surge in cases since the month began.

“We’re transitioning to virtual for two weeks because of staffing issues that are COVID-related,” Smith said. “We’re working to ensure the transition is seamless. Safety of our students and our staff is always our greatest concern.”

He said some of the staff members were believed to have been exposed to the virus and are quarantined for two weeks.

More than 17% of Lawrence County residents who have contracted COVID-19 were infected in the last 14 days, according to the Alabama Department of Public Health, and more than half of its 30 deaths have been confirmed since mid-September.

As of Monday, Morgan County has had 3,945 confirmed and probable cases of COVID-19 since the pandemic began. More than 12% were confirmed in the last 14 days, according to Judy Smith, public health administrator for the Alabama Department of Public Health's Northern District.

“We can’t continue to let (COVID-19 numbers) go in that direction,” she said at a news conference Monday.

Smith said as of Monday, Decatur Morgan Hospital had 37 confirmed and probable COVID-19 patients. Of those, eight were in intensive care and four were on ventilators. Smith said with flu season underway, it’s even more important for people to take precautions against the virus.

“We simply cannot have our hospitals so inundated that it can’t take care of all the folks that it needs to take care of, so please do your part. I know you’re sick of hearing us say it,” Smith said. “Quite honestly, we sort of thought we were going to get to tone down and then things have again circled back and are kind of going in the wrong direction, so I guess we’ll keep coming back and we’ll keep saying it for a while.”

Smith said anyone who wants to get their flu shot can attend a drive-thru flu clinic at Central Baptist Church at 2801 U.S. 31 South in Decatur today between 9 a.m. and 2 p.m. Vaccines are $5 (cash only) or free with a Medicare card.

Mayor Tab Bowling said nearly 7% more COVID-19 cases were reported in Morgan County last week than the week before. Morgan County has added an average of slightly more than 36 new cases of COVID-19 per day in the past week, according to the ADPH COVID-19 data and surveillance dashboard.

“Our numbers are up, our hospitalizations are up, there’s a whole lot of sick folks,” she said. “We want to be encouraging but it says that 74,238 people have recovered and that’s great, that’s like 48% of the total folks that are listed as cases. The bad side is, there’s 52% of those folks ... almost 80,000 folks, that are still out there somewhere in limbo between having just gotten the virus, maybe being in the hospital, whatever,” Smith said.

Smith said many are growing weary of wearing masks in public and social distancing, but that everyone needs to continue taking precautions against the virus.

“We hope to have our Wi-Fi bus program up and running sometime this week,” he said. “The school buses will be parked at shopping centers and churches in the affected communities.”

This marks the second time this school year students at Moulton Middle have been taught online only. The traditional start of school at Moulton Middle and Moulton Elementary schools was delayed from Aug. 12 to Aug. 26 because some staff members connected to both schools were quarantined because of the coronavirus.

As of Monday, all schools were open for in-person learning in Morgan County, Decatur City and Hartselle City school systems.

In Morgan County Schools, 14 students and employees recently tested positive for the virus, down from the district’s all-time high of 25 infections early last week. Spokeswoman Lisa Screws said nurses are monitoring their schools and the district remains “ready to react” if a closure is necessary.

“Quite a few of those positive cases (from last week) rolled off isolation and have returned to school,” Screws said.