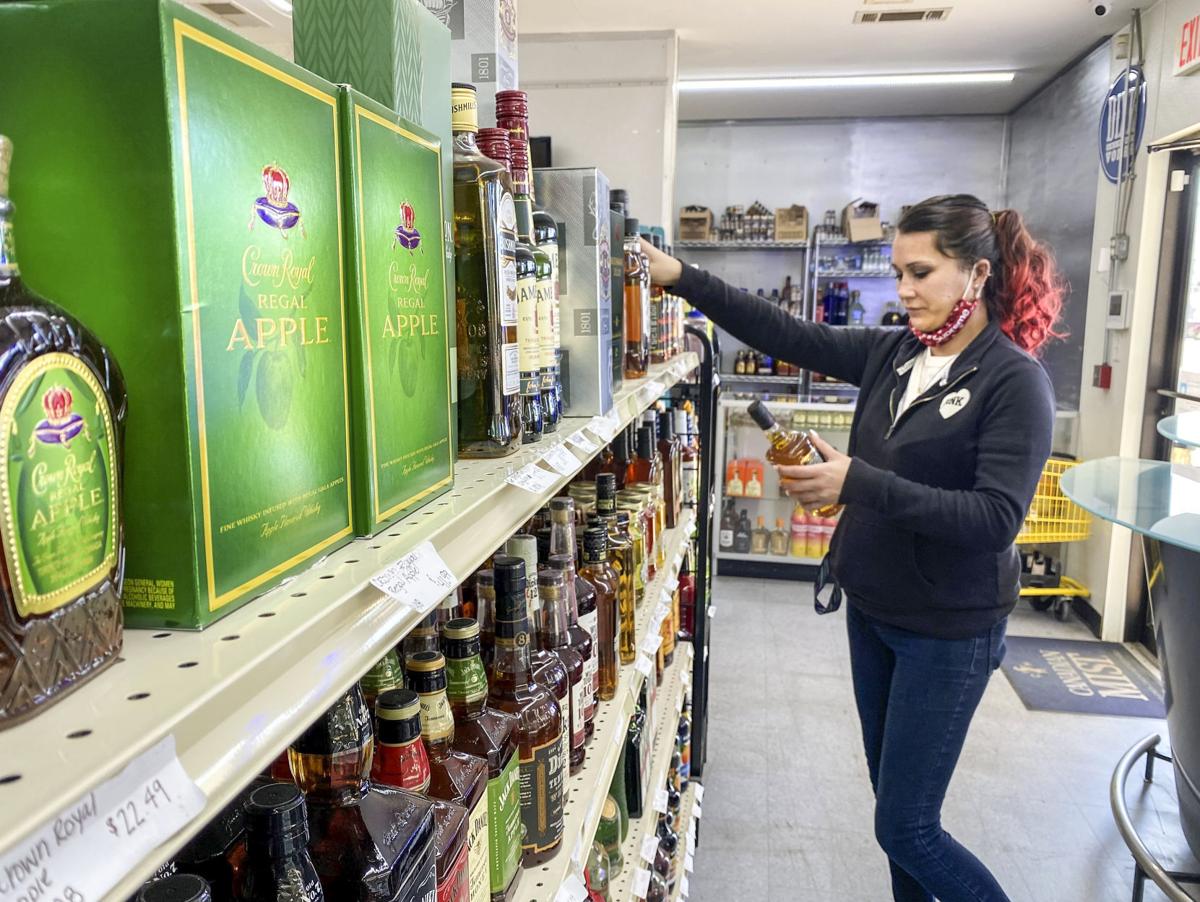 Carridale Liquor Store associate Brittany Oliver checks the inventory at the Southwest Decatur business. The manager of the store said whiskey sales are up 40% to 50% from pre-pandemic levels. [MICHAEL WETZEL/DECATUR DAILY] 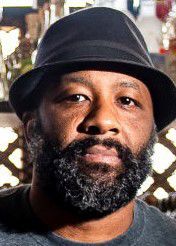 The COVID-19 pandemic that arrived in March brought with it not just masks and hand sanitizer, but a steep increase in liquor consumption.

“We’ve seen about a 30% increase in sales of tequila, whiskey and vodka since March,” said Kevin Penn, owner of Star Spirits on Sixth Avenue Northeast in Decatur. “It’s been pretty broad across the board in those liquors."

Some local retailers are selling out of spirits, extending business hours and hiring more workers to accommodate customer demand.

Janice Haygood, office secretary for Windmill Beverages, which has nine locations in north Alabama including two in Decatur, has seen business increase.

“Our liquor sales are up, and we’re seeing new customers,” she said. “We saw a big jump in whiskey sales as soon as the governor shut down businesses (in March). Sales were up 20%. I guess people were drowning their sorrows.”

“People are buying larger sizes and coming in more frequently. A lot of people are telling me they are drinking more because they’re stuck at home,” she said. Whiskey sales at her store are up 40% to 50% from pre-pandemic levels, Bard said.

“It’s hard to keep alcohol on the shelves now. When we order, we try to order an extra case or two because of the demand,” she said. “There are some brands that are hard to get. Distilleries shut down, and there’s such a high demand.”

Penn also said supply has been an issue on some brands.

"We’ve had a difficult time getting Hennesy cognac and Paul Masson brandy,” he said.

Bard said financial strain on families is driving the increase in liquor consumption.

“We’re seeing a lot of new faces,” she said. “People are dealing with unemployment. They’ll come in frustrated. Some of them are in fear of losing their homes because of inconsistency of making payments. Some people said they’ve had to move. They’re laid off, hired back and laid off again.”

“The combination of more time at home and more stress brought on from the COVID-19 pandemic probably contributed to this increase,” said city of Decatur Finance Manager Kyle Demeester. “Also, additional income that was traditionally spent on vacation or entertainment was now more available for people, which would lend an opportunity for additional consumer spending on beer, liquor or wine.”

Beer sales in Decatur were lagging the liquor and wine revenue numbers with Penn saying his beer sales have been down about 50% during the pandemic.

Haygood said Windmill’s beer sales are up about 10% since the pandemic began, with Michelob and Coors the most popular brands.

ABC Board Administrator Mac Gipson said fiscal 2020 sales were up more than 12% over the previous year. Despite the temporary closure of 78 ABC stores and a reduction in warehouse staffing due to COVID-19 issues, the agency shipped 3.3 million cases of liquor in fiscal 2020, up 332,022 from the previous year.

He said money distributed by ABC to state and local agencies was $313.6 million in fiscal 2020, up $28 million from the previous year.

While Penn has extended his hours of operation from 9 a.m. to 1 a.m. daily, and Haygood said her stores have added about 10 to 12 workers, they haven't noticed much of a slowdown in business as the COVID-19 vaccines are being administered across the area.