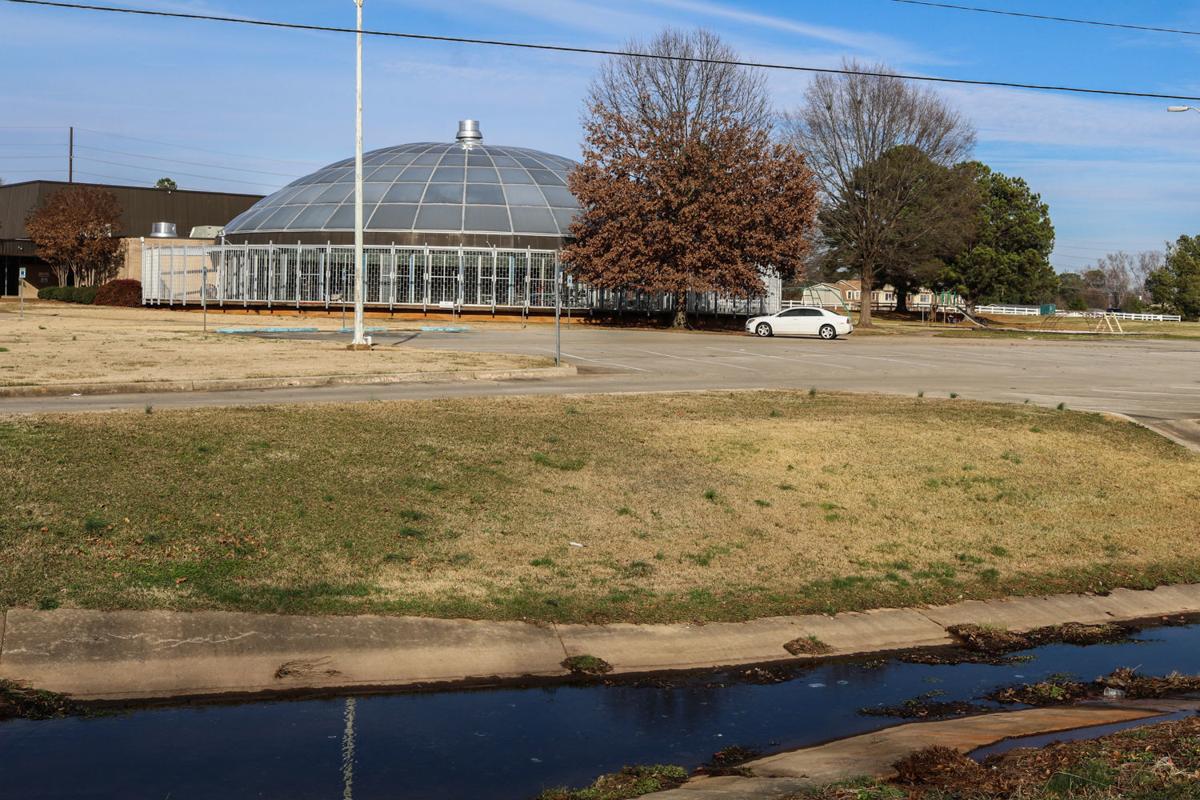 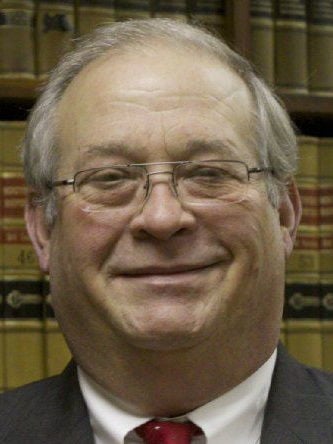 The 3M Co. plans to begin drilling and sample collection next week at the former Brookhaven landfill site as part of a preliminary soil and groundwater investigation, the company said in a statement Monday.

PFOA and PFOS, once used by 3M’s Decatur plant in the manufacture of Scotchgard and other nonstick products and coatings, are in a family of PFAS. They are known as "forever chemicals" because they do not degrade in the environment.

The company said the samples will be collected and tested in accordance with a work plan that was reviewed by the Alabama Department of Environmental Management. Representatives of the city and Decatur Board of Education will observe and arrange for independent analysis of the samples, according to the 3M statement.

The 3M statement said the former Brookhaven school, Aquadome and adjoining ballfields are safe to be near.

Drinking water in the area comes from Decatur Utilities, rather than private wells that draw groundwater. According to Decatur Utilities’ website, “Tests for (PFAS) in our water supply have been non-detect, or at near non-detectable levels.”

DU spokesman Joe Holmes said the 3M project is unrelated to the utility.

Barney Lovelace, legal counsel for the city, said his client is glad the company has started the collection project.

"We're pleased that 3M is moving forward with the next step, and we'll be wanting to see what the next phase brings," said Lovelace. "It's important to note that we're taking our own samples and will have an independent lab test them for (the city)."

He said he is unsure when the test results will be known.

In November, the Decatur City Schools filed a notice that it intends to sue 3M Co. over industrial toxins leaking from the closed landfill.

In the letter, sent to 3M and filed with the Alabama Department of Environmental Management and the U.S. Environmental Protection Agency, DCS says chemicals are discharging from the landfill into a “creek and groundwater leading to the Tennessee River.”

The letter advised that DCS will seek a court order “requiring the cleanup of the solid and hazardous waste and removal of PFOA and PFOS, and other chemicals from the soils, surface water, and groundwater on the property.”

The notice, dated Nov. 26, goes into detail on risk factors associated with PFOA and PFOS.

“The human health risks caused by exposure to low levels of PFOA, PFOS and related chemicals include cancer, immunotoxicity, thyroid disease, ulcerative colitis and high cholesterol,” according to the letter, which cites several studies on the chemicals. “PFOS crosses the placenta in humans, accumulates in amniotic fluid, and has been detected in umbilical cord blood.”

School board attorney Carl Cole did not return calls from The Daily on Monday afternoon seeking the progress of the lawsuit.

“The detection of PFAS in soil and groundwater does not mean there was exposure to PFAS inside the Aquadome facility,” 3M said in the statement. “These compounds are not volatile and would not migrate from the soil or groundwater to indoor air. The Aquadome pool is filled using municipal water supplied by Decatur Utilities, not groundwater.”

Air to be monitored

3M said active drilling activities should be completed in four to six weeks followed by one to two weeks of well pad installation and well development. The company said active drilling will be conducted from 8 a.m. to 5 p.m. Monday through Friday. The company said the work zone will be separated from public access with cones and caution tape and nearby residents should not be impacted by the project.

3M said all soil and groundwater samples will be stored in a roll-off box and totes at the work site.

“The breathing zone will be monitored with a photoionization detector to screen for volatile organic compounds (in the work zone). If elevated levels are detected, the work will stop and the need for additional precautions will be assessed. PFAS are not volatile compounds and are not expected to become airborne during the drilling process,” the statement said.

In July, 3M announced it would investigate whether PFOA and PFOS were present in the old Brookhaven landfill. Last month, 3M filed with ADEM a 346-page Preliminary Investigation Work Plan of the site prepared by its contractor, GHD Services Inc. Based on the preliminary testing results, 3M proposed that ADEM approve more thorough monitoring of the site.

GHD collected surface water samples that were tested for PFAS by a 3M lab. PFOA and PFOS were found in all the water and sediment samples, except for a sample from a pipe used to drain the Aquadome pool. While groundwater was not tested because existing monitor wells were not functional, testing found the highest concentrations in water collected “from a pipe believed to drain the athletic field which may have contained groundwater.”

The combined PFOA/PFOS levels at this collection site were 789 parts per trillion, 11 times the Environmental Protection Agency’s recommended drinking-water maximum.

According to GHD’s investigation, the 40-acre tract — home to Brookhaven, the Aquadome, a playground and numerous ball fields — operated as a landfill from the mid-1940s until 1963. ADEM records indicate municipal and industrial waste was disposed of in the landfill. The Aquadome remains open. Brookhaven Middle School closed in 2018.

The company said it is researching historical disposal sites in Morgan and Lawrence counties that may include 3M waste, including Deer Springs, Old Moulton Road/Mud Tavern, Lawrence County 222 and Johnson landfills.