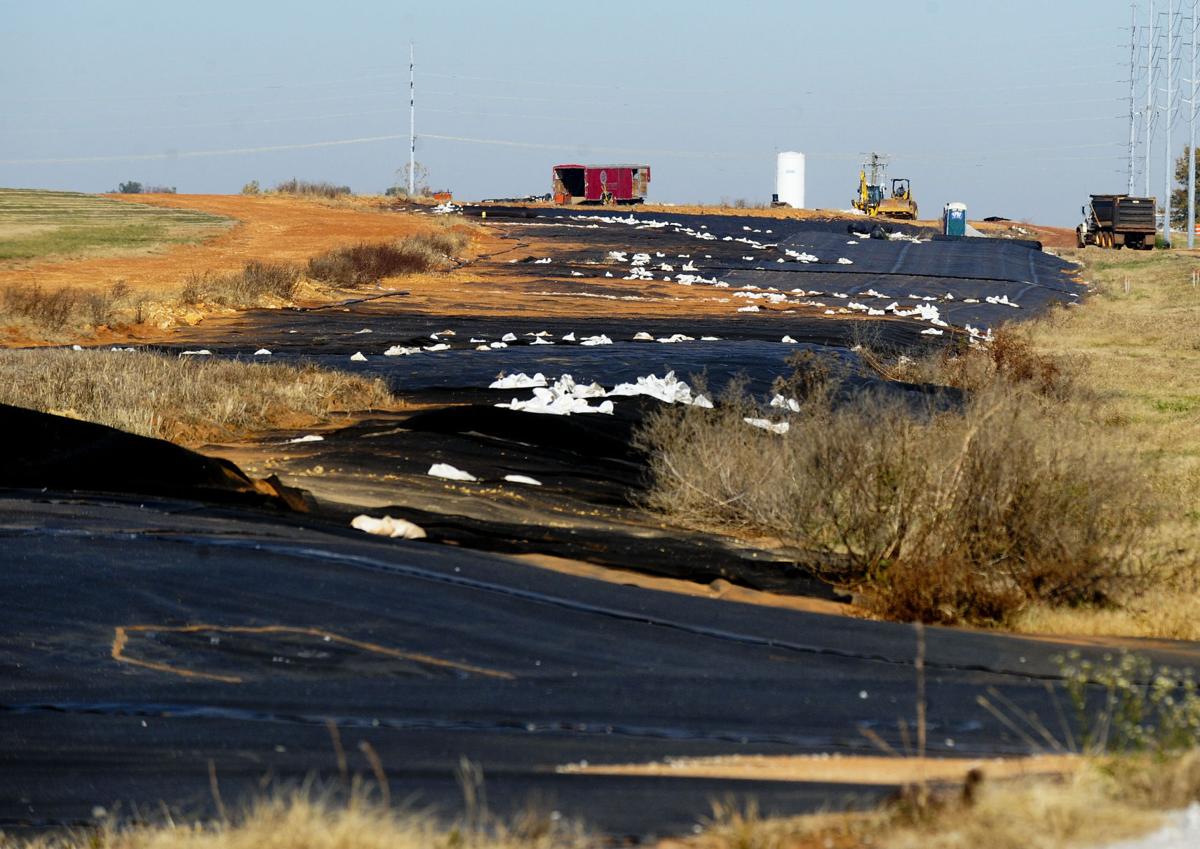 A plastic cap is being installed on the 3M Co. property on State Docks Road in Decatur. The cap is part of a remediation effort after the company disposed of sludge containing perfluorochemicals on the property for years. [JOHN GODBEY/DECATUR DAILY] 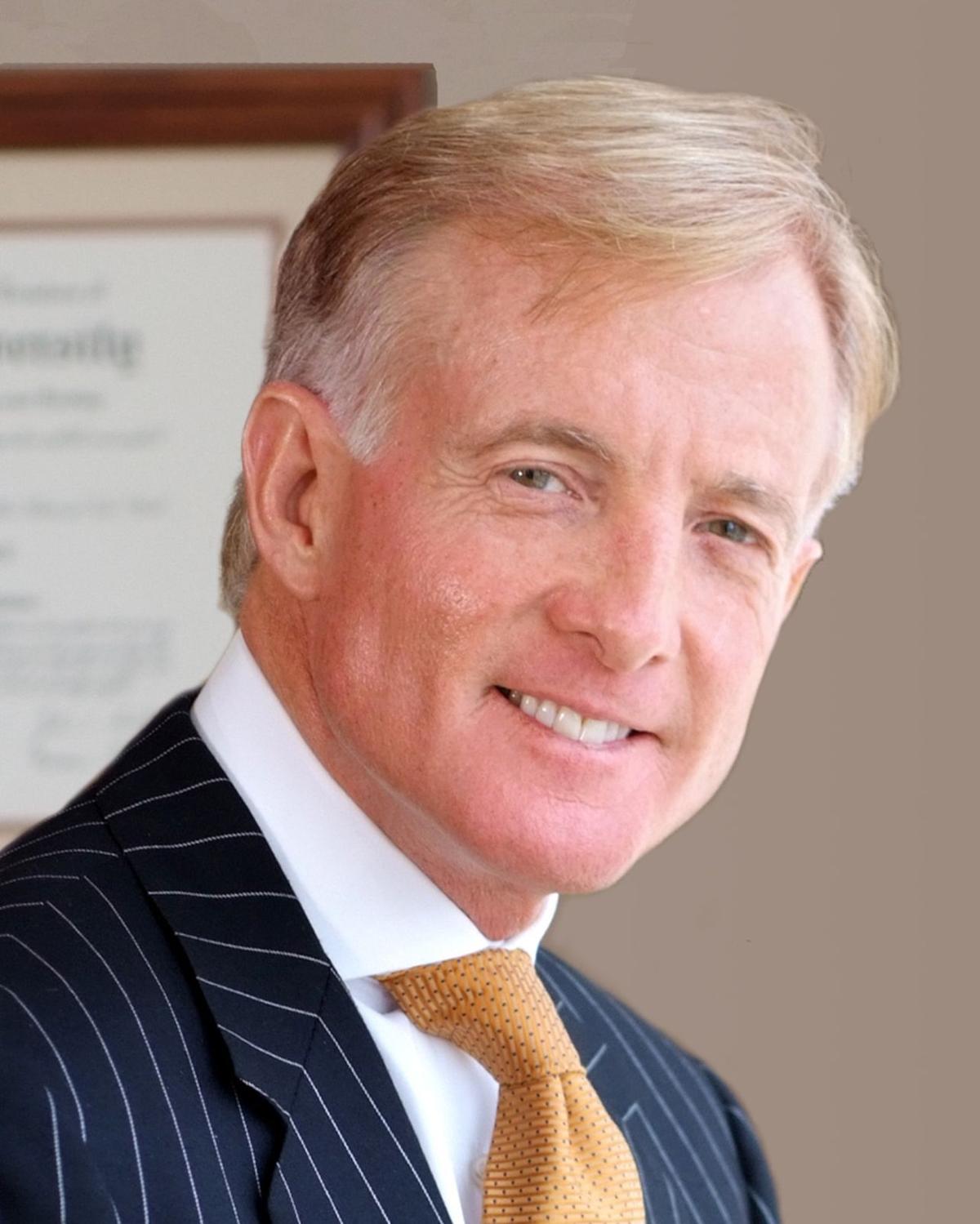 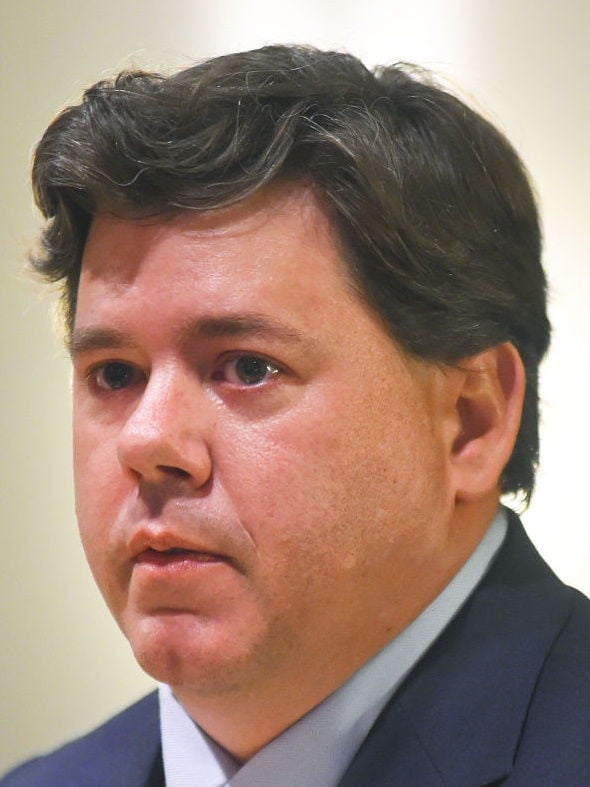 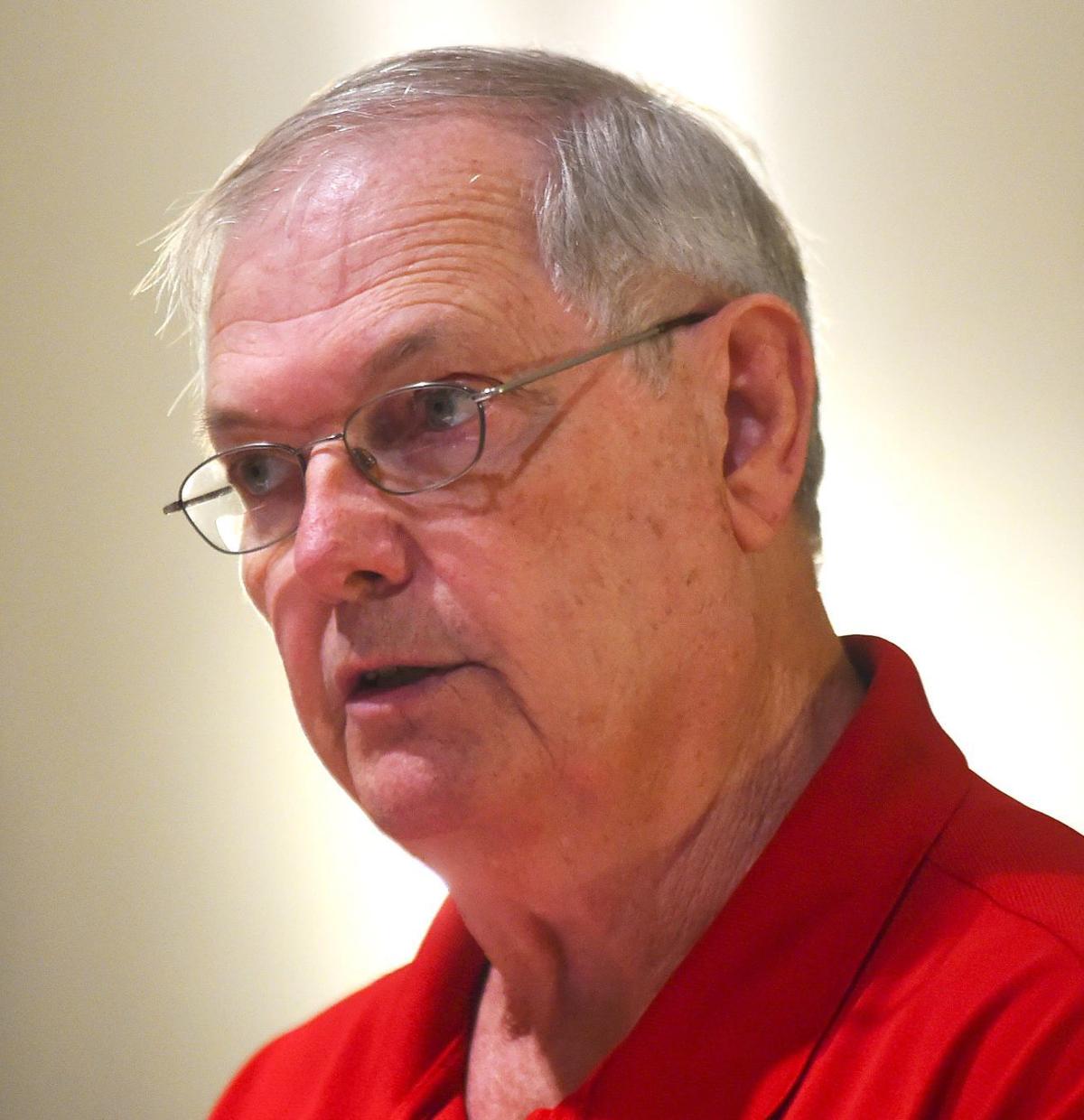 For more than three years, 3M Co. underreported its discharge of a class of potentially toxic chemicals into the Tennessee River by a factor of 1,000, according to a letter sent by a 3M official to regulators at the Alabama Department of Environmental Management.

The revelation comes amid a litany of legal challenges against the chemical company over its production of the chemicals known as perfluorochemicals, or PFCs.

At least one lawsuit alleges the presence of two PFCs, perfluorooctane sulfonate (PFOS) and perfluorooctanic acid (PFOA), in the drinking water of West Morgan-East Lawrence Water and Sewer Authority caused cancer and other health problems for at least 24 water system customers.

Last year, the water authority, which draws its raw water 13 miles downstream from 3M, issued a temporary no-drink warning when levels of PFOS and PFOA in its finished drinking water exceeded federal safety guidelines for lifetime exposure in drinking water.

In an April 20 letter to ADEM, 3M Environmental Engineer Jennifer Brown wrote that, from the last quarter of 2012 though the first half of 2016, 3M inadvertently had reported its discharge monitoring reports in milligrams per liter instead of micrograms per liter, but ADEM had recorded the data as micrograms without conversion.

A milligram is equal to a thousandth of a gram as opposed to a microgram, which is equal to a millionth of a gram, resulting in ADEM recording significantly lower discharge outputs than actually occurred.

The letter said 3M had discovered the discrepancy as part of an internal review. The company provided updated data to ADEM for the effected periods.

In a statement Wednesday, William Brewer III, legal counsel for 3M, said the error occurred because ADEM moved to a different metric when it switched to an electronic system.

However, Brown’s letter to ADEM said, even before the switch, ADEM had taken monitoring data provided by 3M in milligrams per liter and recorded it as micrograms per liter without converting it.

“When 3M recognized the issue, we advised ADEM and corrections were made to the underlying quarterly reports in question,” Brewer said in a statement. “This issue has nothing to do with any pending legal matters in Alabama. 3M disclosed this information, working in close cooperation with ADEM.”

“I would absolutely expect that this becomes an issue, especially when you consider what 3M’s home state of Minnesota has done,” Cole said.

In a court filing earlier this month, attorneys for the state of Minnesota accused 3M of covering up information for decades regarding the dangers of PFCs by funding friendly research, blocking the publication of other research and failing to report toxicology findings to federal regulators.

Cole said the underreporting revelation helped explain why PFC levels taken from the water authority’s raw water supply in the Tennessee River were higher than expected based on 3M’s previously reported output.

Water Authority General Manager Don Sims said PFC levels in the river typically peak this time of year as the water level in the river falls, concentrating pollutants. Some raw-water samples, he said, have measured in the hundreds of parts per trillion for PFOS and PFOA.

The EPA health safety guideline for lifetime exposure through drinking water is 70 parts per trillion. PFOS and PFOA are no longer in production in Decatur, but other PFCs are still in use. PFOS and PFOA do not break down easily in nature and tend to accumulate in animals, including fish and humans.

The water authority’s lawsuit against 3M seeks funding for a permanent filtration system and other relief, but 3M repeatedly has insisted the chemicals are not harmful at levels found in the local environment.

David Whiteside, president of the environmental group Tennessee Riverkeeper, which is also suing 3M and others over PFC contamination of the river, said the news that 3M was underreporting its emissions was not surprising.

"Tennessee Riverkeeper has known all along that the 3M Company was discharging horrendous amounts of PFCs through their wastewater treatment plant and we were aware they were using a mixture of (micrograms per liter) and (milligrams per liter) to report this pollution,” he said in a statement.

“This clarifies the amounts of 3M's PFC releases but doesn't change any of the objectives in Riverkeeper’s environmental lawsuit, which are to stop the discharges and clean this pollution from our public water supply."

An ADEM spokeswoman said the department would respond to questions regarding 3M's underreporting of its discharge, but the response was not ready for release Wednesday.