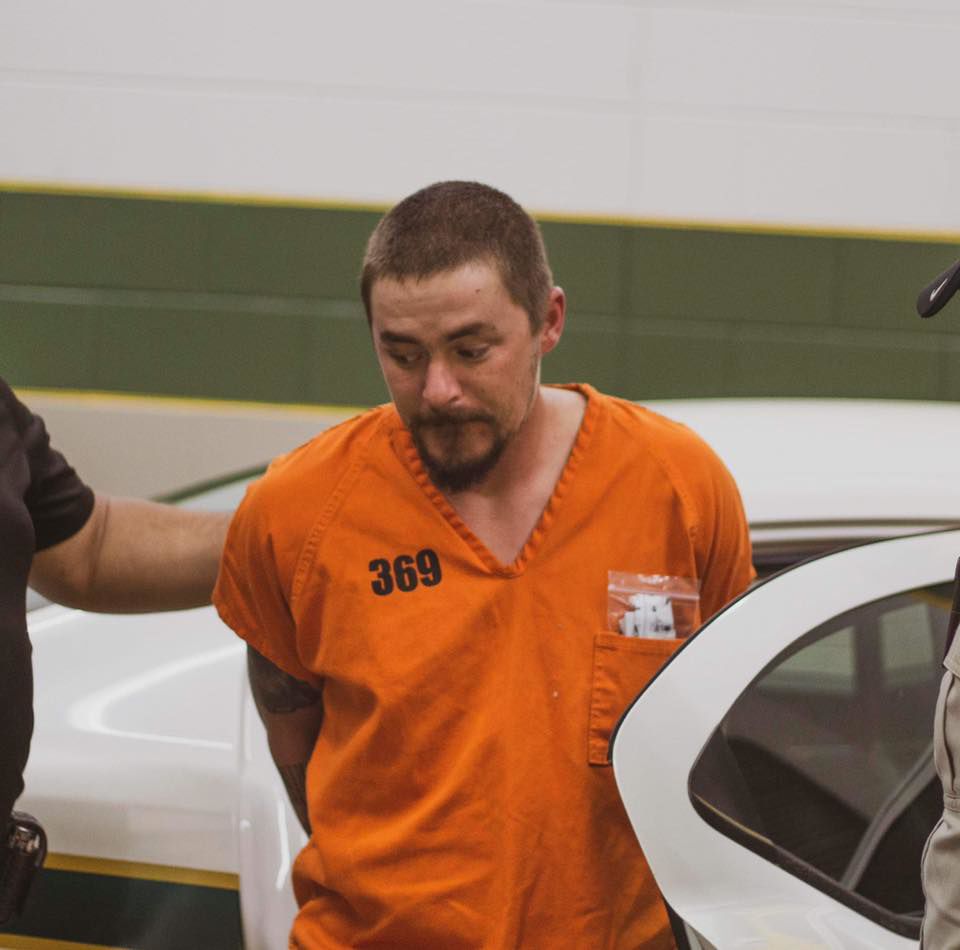 Dustin Paul Morgan, 31, of Hayden, who was taken into custody Friday in Morgan County, faces murder, attempted murder and first-degree arson charges in Walker County and other charges in Blount County. [COURTESY PHOTO] 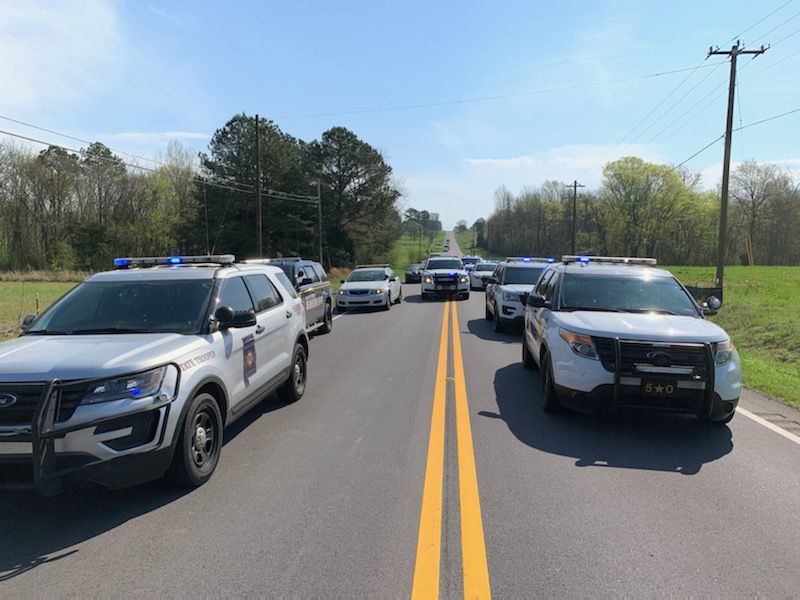 Multiple agencies were involved in the multi-county pursuit of a murder suspect. The pursuit began in Blount County. [COURTESY PHOTO]

Dustin Paul Morgan, 31, of Hayden, who was taken into custody Friday in Morgan County, faces murder, attempted murder and first-degree arson charges in Walker County and other charges in Blount County. [COURTESY PHOTO]

Multiple agencies were involved in the multi-county pursuit of a murder suspect. The pursuit began in Blount County. [COURTESY PHOTO]

A Hayden man who led authorities on a chase on a motorcycle across three counties Friday morning that ended in Morgan County faces murder, attempted murder and first-degree arson charges, according to the Walker County Sheriff’s Office.

Dustin Paul Morgan, 31, was being held in the Walker County Jail after he was extradited from Blount County on Saturday night on the three felony charges, the office said. Bail had not been set this morning.

According to Walker County Sheriff Nick Smith, patrol deputies responded to a 911 call Friday morning to a residence in the Oakman area, where two people had been shot. One victim was found unresponsive there, he said, and another victim had left the scene in a vehicle and was taken to another location to meet an ambulance. Her condition weren’t available.

Smith and other authorities discussed the case at a news conference Saturday afternoon that was available on the Walker County Sheriff’s Office Facebook page.

Carl Carpenter, an investigator with the office, said he was the first officer to meet with the female victim and got a description of the suspect and his vehicle. That and additional information obtained at the scene, in the 3800 block of Alabama 69 south of Oakman, allowed law enforcement to issue a be-on-the-lookout alert, he said.

A state trooper who was on patrol in Blount County saw a vehicle matching the description that was given and initiated a traffic stop, and a chase started when the driver failed to stop.

According to the trooper, the pursuit lasted 25 minutes across about 45 miles through three counties, with speeds in excess of 120 miles per hour, Carpenter said. Agencies involved in the chase and apprehension were Blountsville police, state troopers and sheriff’s offices from Blount, Cullman and Morgan counties, and there were no injuries, Carpenter said.

Morgan County deputies were involved in the pursuit when the suspect entered the county, and he was detained at Cutoff Road on Alabama 36, according to Morgan County Sheriff’s Office spokesman Mike Swafford. He said the chase went through Hulaco and up Alabama 67 before turning west onto Alabama 36.

Carpenter said Morgan was taken into custody and booked into Blount County Jail on charges related to the chase and being in possession of a short-barrel shotgun. Two more firearms were found on Morgan as well as other legal and illegal weapons, he said.

Carpenter said the motorcycle was impounded in Morgan County, then brought back to Walker County, and evidence on the motorcycle did link the suspect to the scene.