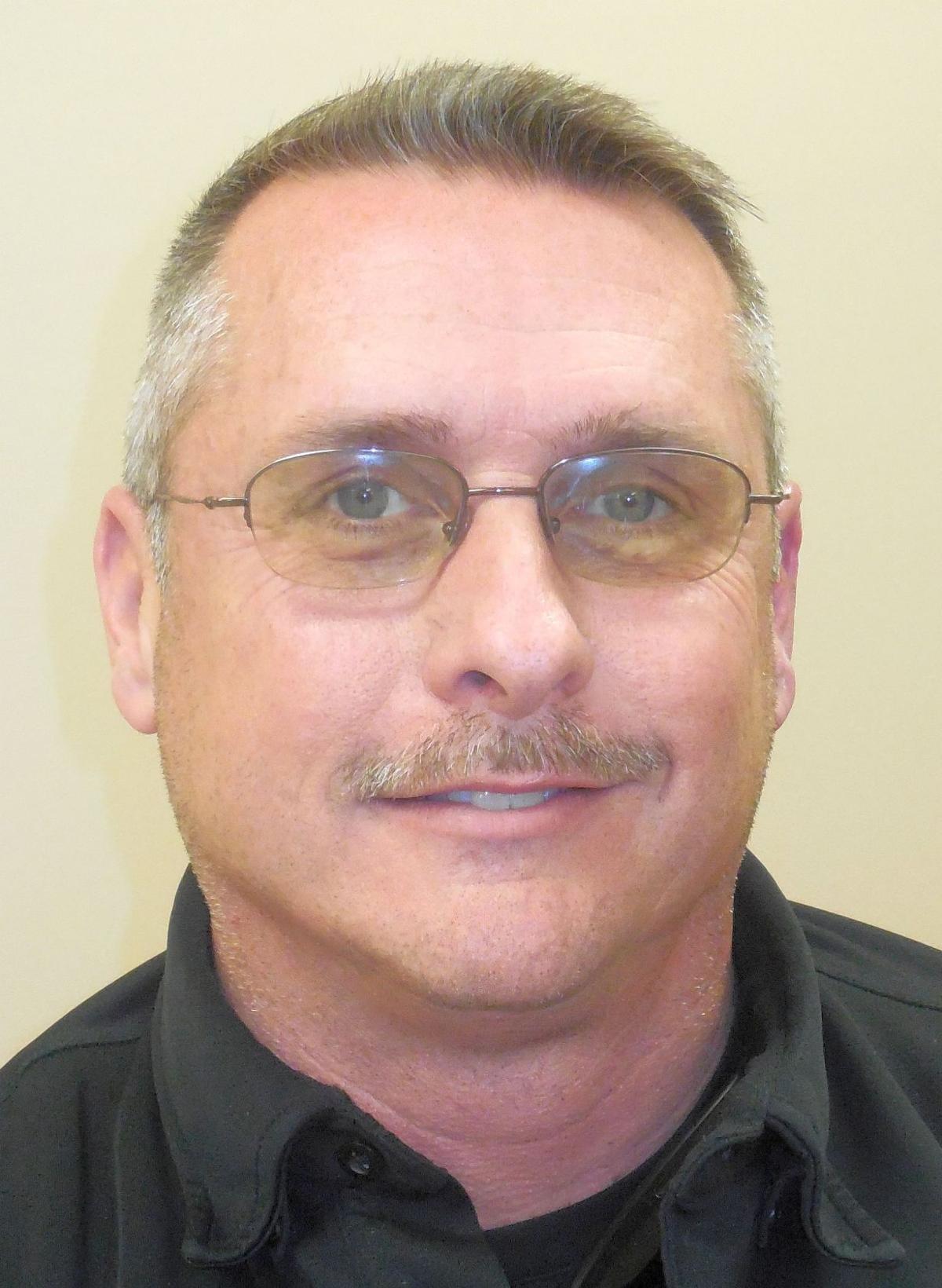 Morgan County and Town Creek have experienced dramatic jumps in driving under the influence cases this year, and authorities say the coronavirus pandemic and increased patrols could be behind the increases, which aren't being seen in other local jurisdictions.

Morgan County sheriff’s spokesman Mike Swafford said his department made 43 DUI arrests in the first nine months of 2019. This year the total is 66 through Sept. 30, an increase of almost 54%. In the Lawrence County community of Town Creek, DUI cases are up 42%.

“One theory is the stress of the pandemic in 2020 could be a contributing factor,” Swafford said. “But also we have increased our patrol presence since Sheriff (Ron) Puckett took office, and he continues to request more deputy positions.”

Swafford said the closure of two bridges on U.S. 231 at Brindlee Mountain in February because of a landslide created a 16-mile detour. “The detour was definitely an added source of stress and had more travelers on Morgan County roadways than usual,” he said. The roadway opened two months ahead of schedule Sept. 28.

Swafford said he thinks the pandemic is leading more people to consume alcohol and make the poor choice of getting behind the wheel, too.

“People are stressed more (because of the pandemic),” he said. “We’re seeing more cases of domestic violence, people arguing with their neighbors that we attribute to the stress of everyday living during this pandemic.”

Town Creek Police Chief Jerry Garrett feels certain the pandemic is behind the rise his department has seen in recent months. The police force in the town of 1,020 residents along busy Alabama 20 between Decatur and Florence had 19 DUI arrests from March 1, 2019, to Sept. 30, 2019, but the total jumped to 27 for the same period in 2020.

“More people are at home off work. They got their stimulus check money and that gives them more to spend on alcohol and drugs,” he said. “Domestic violence cases are higher across the board. People are home together more. Mix that with alcohol, tempers flaring, and the stress of this virus and yes, some people get mad, leave home to get away and they’ve been drinking and are behind the wheel. My department is more vigilant of those things going on during this pandemic,” he said. “We catch the brunt of it. Sometimes somebody has been drinking and has an accident and it results in a DUI.”

He said he doesn’t believe Town Creek selling alcohol is much of a factor in the increase in DUIs this year. He said two stores in town sell beer, but no restaurant does. Garrett said drug arrests are up in Town Creek, too, but didn’t have figures available.

An expert in substance abuse said there’s no doubt the stress from the COVID-19 pandemic is playing a major role in people’s decisions to drive under the influence.

“People have lost jobs, have lost loved ones because of the pandemic,” said Michael McLemore, executive director of McLemore Consulting LLC in Priceville, which specializes in substance abuse services and private therapy. “Also toss in the politically combative time we’re in with the upcoming elections. We’ve never been in a situation like this before. Some people are coping with it by using alcohol and then they get behind the wheel. Alcohol is the easiest accessible chemical.”

National Institute on Alcohol Abuse and Alcoholism Director George F. Koob said on his blog last week that “alcohol has the potential to further complicate the COVID-19 pandemic in multiple ways.”

“Although alcohol temporarily dampens the brain and body’s response to stress, feelings of stress and anxiety not only return, but worsen, once the alcohol wears off,” he said.

But Morgan County and Town Creek numbers could be bucking the trend of DUI arrests. Most area law enforcement agencies show their number of DUI arrests are on par with 2019 totals or even down. But those totals can be skewed because of a lower traffic count and temporary closure of nightclubs, bars and restaurants because of the pandemic.

Decatur Police spokeswoman Detective Jodie Fuller said the city’s DUI arrests are nearly identical to last year’s numbers. She said in the first nine months of 2019 the department made 165 DUI arrests, compared to 163 this year.

“It’s hard to say why we are down a little bit,” she said. “(The Alabama Law Enforcement Agency) has been running an ad campaign about driving drunk. We feel like that could be making a positive impact for all law enforcement departments.”

Lawrence County Sheriff Chief Deputy Tim Sandlin said DUI arrests in the county from Jan. 1 to Oct. 1 this year are down 22.7%, falling from 75 during the same time period in 2019 to 58 this year.

“This decrease could be a result of various factors to include related to Covid-19 measures such as restricted business operations and hours,” he said. Lawrence County is a dry county. Moulton and Town Creek businesses can sell alcohol but with restrictions on restaurants. There are no nightclubs or bars in the county and its municipalities.

“Restaurants can sell alcohol, but sales must be at least 60% food and no more than 40% alcohol sales,” McWhorter said. “Before we went wet a few years ago (2015), we were having about 10 DUIs a month. Now it is down to maybe one.”

When Gov. Kay Ivey issued the stay-at-home order on March 13, traffic dropped dramatically, reducing the number of drivers and opportunities for DUI arrests.

Seth Burkett, a spokesman for the northern division of the Alabama Department of Transportation, said the order coincided with a decrease in traffic of 30% to 50% on interstates and other major highways in the state.

“We’ve steadily rebounded over the summer and the traffic data that we have reflect traffic counts that are approaching normal again,” he said.

He said traffic along Beltline Road in Decatur during early August this year was down between 5% and 10% on weekdays and 10% on weekends from the same time last year. On Interstate 65 near Hartselle on weekdays traffic was off 5%, ALDOT stats show.

Law enforcement agencies are worried the typical increase in DUI’s during the holiday season may jump to new levels this year because of the pandemic.

If you plan to drink, don’t get behind the wheel, they said.

“Plan ahead and always have a designated driver if you are going to drink,” Fuller urged travelers. “There are consequences when you drink and drive. You risk ruining your life as well as others’ lives.”