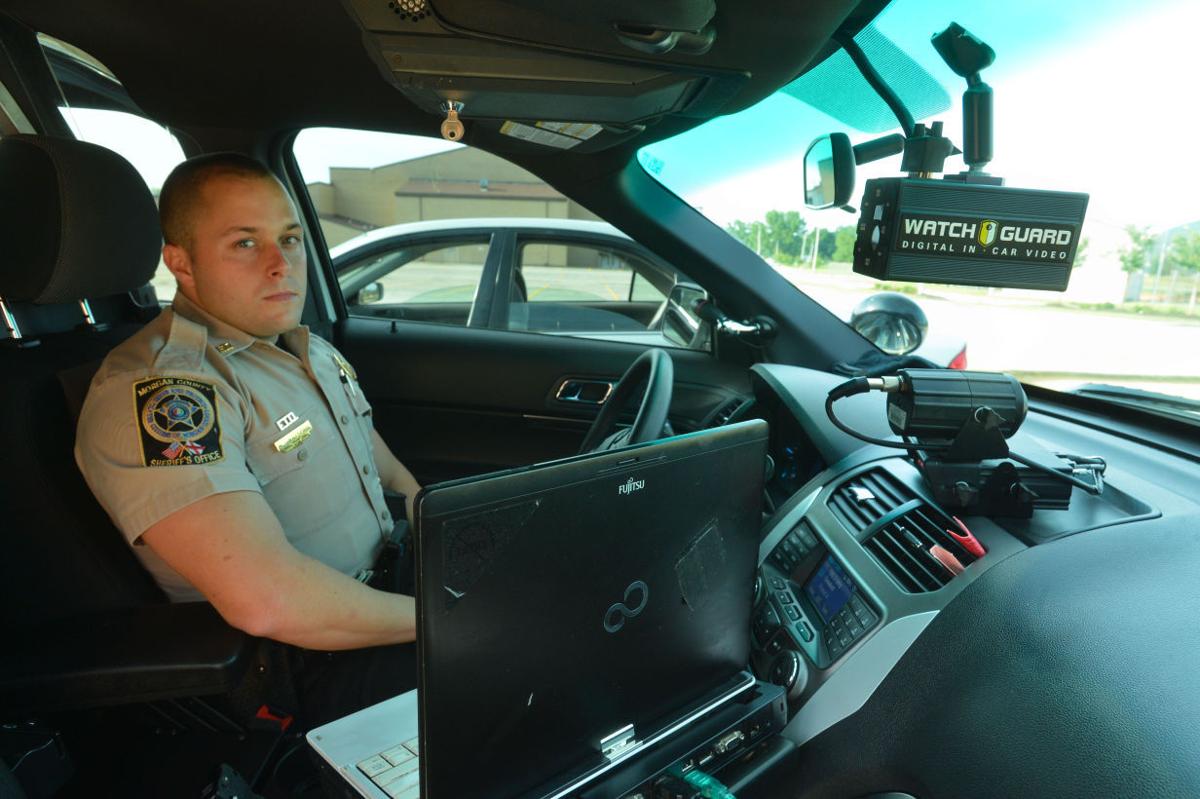 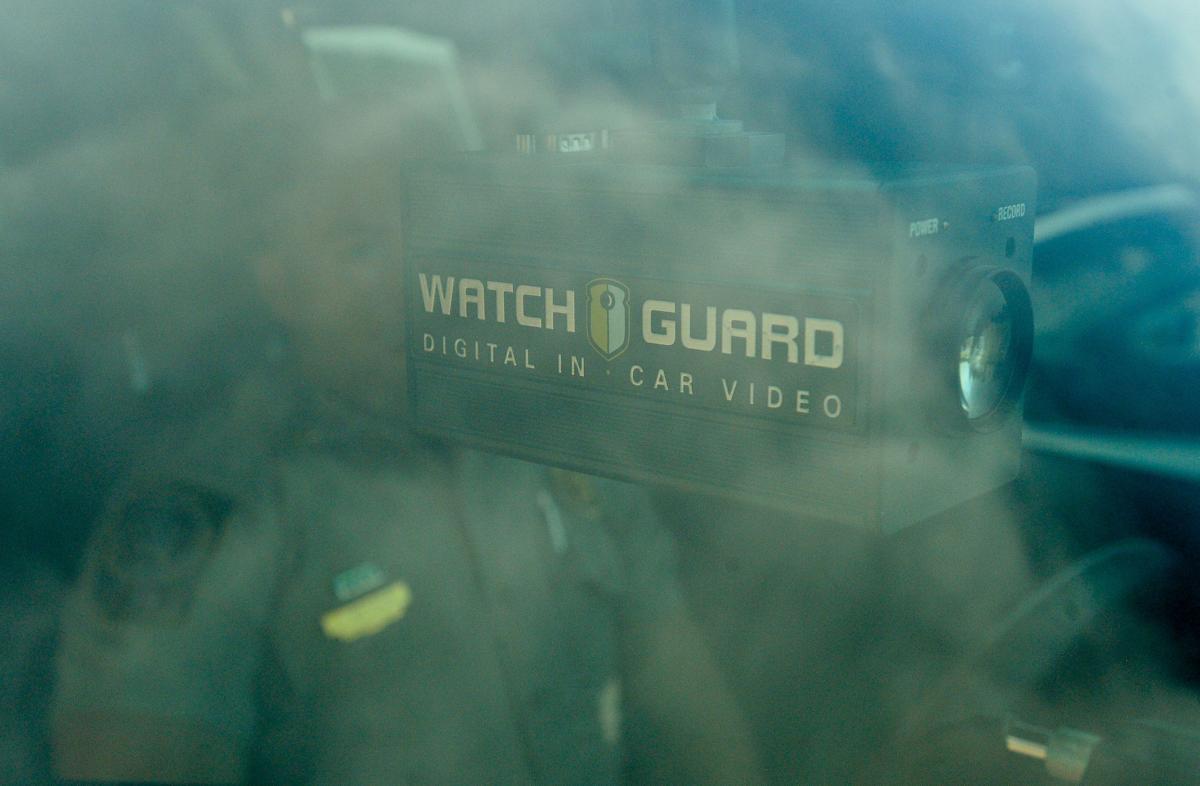 Decatur attorney Carl Cole believes a video camera recording from a Morgan County sheriff’s patrol car would easily have resolved the difference in stories told by his client and a deputy about what happened during a traffic stop in which his client was arrested.

Fewer than half of Morgan County patrol cars are equipped with cameras, but that may change soon.

The deputy and the defendant disagree about how the events unfolded, Cole said. There is no recording of the incident because the patrol car was one of the department’s units without the video equipment.

A recording of the events could help Cole decide whether his client should plead guilty or if he should present the case to a jury, Cole said.

“In this particular case, you’ve got two very different stories,” Cole said. “A dash cam or body cam, either one, would completely clear this up.”

Only 10 of the department’s 26 patrol vehicles are equipped with a camera, but sheriff’s officials are working to install cameras in the other 16 units.

Capt. John Bili said the department has been hosting vendors and doing tests with various camera systems to decide whether to buy dash cameras for the vehicles or buy body cameras that double as dash cameras.

Franklin and her staff are determining whether to buy dash cameras or the dual body/dash cameras for the patrol vehicles.

Franklin said money to buy cameras of either type wasn’t in her budget request when she met with the County Commission this week. She said she will have to find discretionary money in her budget to buy the cameras.

“I think that’s something we can manage on our own,” she said.

The department last year leased 10 Ford Explorers to replace Ford Crown Victorias, which Ford has quit making. The dash cameras in the Crown Victorias do not fit in the Explorers without mounted brackets, which cost $300 each, Bili said.

“We’ve got old systems,” Bili said. The dash cameras are between five and nine years old, he said.

Six more of the solid-body, molded plastic brackets have been ordered, Bili said. Once they are installed in the Explorers, the department will need 10 more cameras to fully equip the fleet.

All of Decatur Police Department’s patrol cars are equipped with a dash camera.

Franklin didn’t know if the entire fleet has ever been equipped with dash cameras, but she said more than half of the vehicles had cameras at one time.

She said the department went to body cameras as patrol cars were retired, but the body cameras didn’t work well, leading to the decision to install more dash cams.

A video recording of a deputy’s encounter with the public can help determine if an officer should be disciplined, Franklin said.

“I think that the encounters that the deputies have with the public, the cameras are about always in favor of the deputies,” Franklin said. “There will be times when it’s not. You always have a certain percentage that does things they’re not supposed to do.”

A dash camera in a Decatur police patrol recorded Tyris Kinnaird Lewis exiting his vehicle holding his hands in a manner consistent with pointing a gun at an officer. The camera’s audio revealed Lewis repeatedly asking police why they didn’t kill him.

Decatur police used a recording of a body cam worn by officer Frank Linam in an internal investigation of Linam firing a shot at an unarmed man while attempting to serve arrest warrants at a Southwest Decatur apartment. Linam said he thought the man had a gun, but police did not find a gun.

The video was too dark to depict the incident clearly.

Chief Ed Taylor said the investigation found that Linam did not break any laws.

“I think they should be standard issue to law enforcement officers as are firearms and handcuffs,” Cole said.

Cole said he’s had at least four cases in the past six months in which a body camera or a dash camera would have been helpful.

Cole said he doesn’t see anything negative about the presence of cameras during encounters between the public and law enforcement.

“It shows the truth,” Cole said, “which is what we all want — prosecutors, defense attorneys, police, everybody.”

Everyone knows how important to have a dash camera on their cars. Everyone should consider having one.

Robot...that is why the police and the public are going at it, we have to respect each other.

Is this happening because of the Cole case? I don't think Ana needs lawyers telling her what to do and how spend her money. All you lawyers stick together don't you Jett.

Carl Cole is a fine example of the lawyers in our area. We appreciate his service.

And Dwight, Anna is a fine example of a seriff and we appreciate her service!!