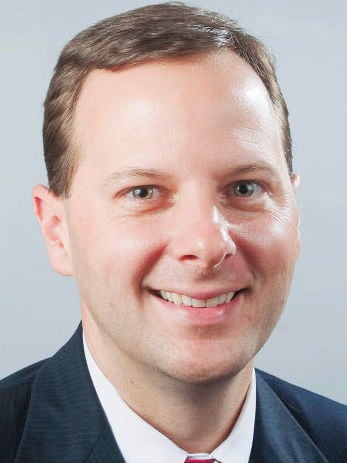 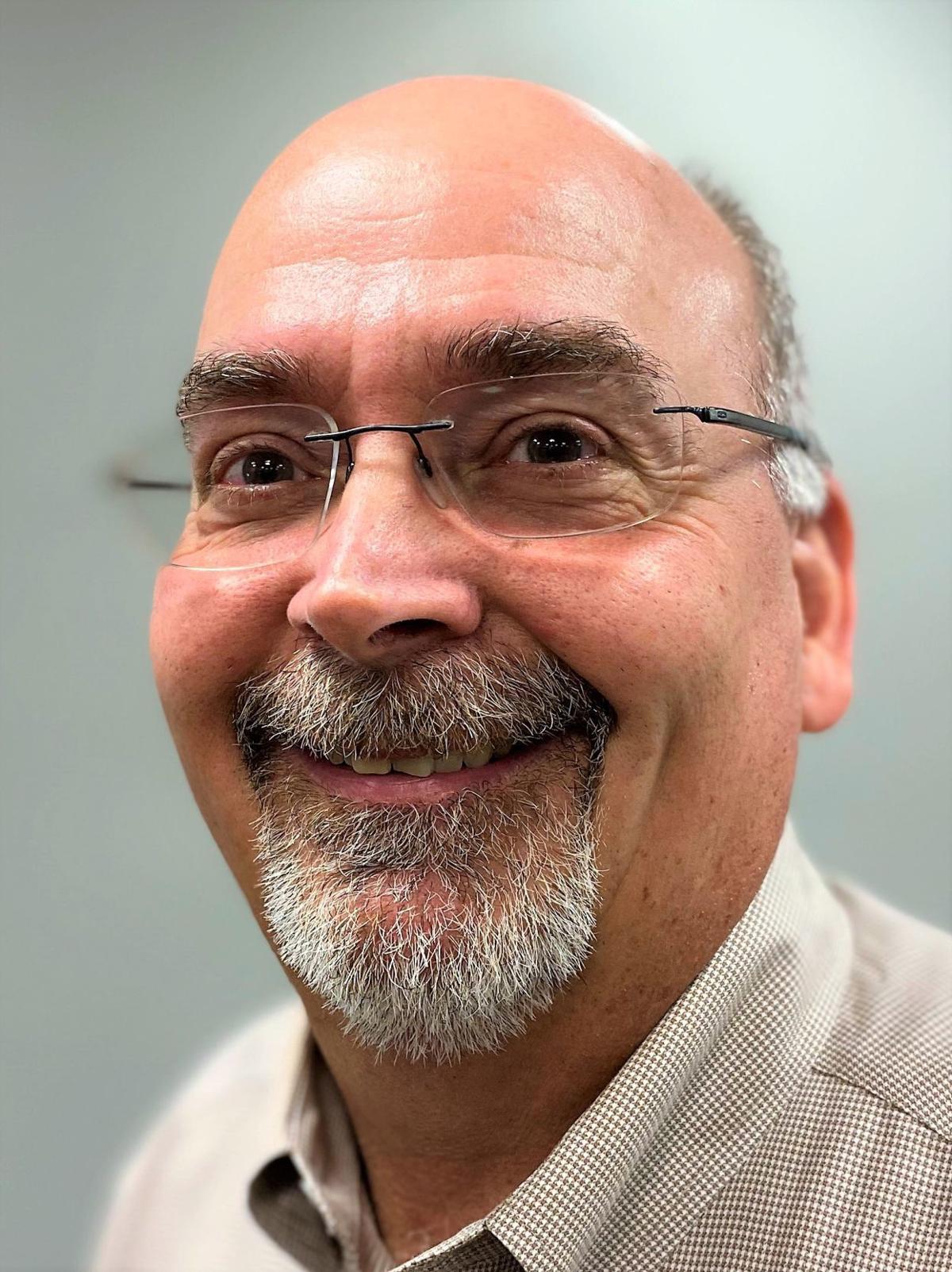 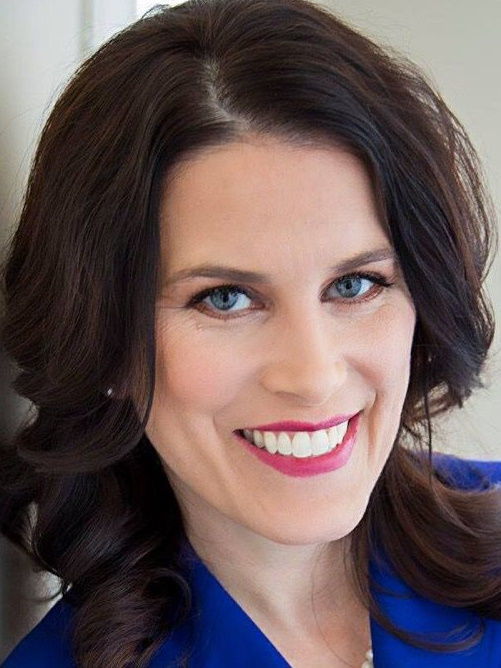 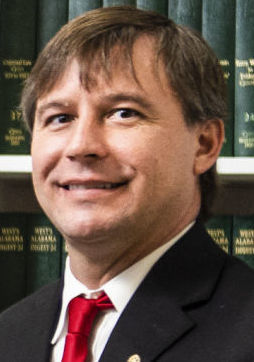 Local officials say residents still have time to cast an absentee ballot in the July 14 primary runoff election, as preparations are made to protect workers and the public at area polling places.

Secretary of State John Merrill has encouraged those who are concerned about contracting or spreading the coronavirus to apply for and cast an absentee ballot.

Morgan County Circuit Clerk Chris Priest said so far, “there has not been an onslaught” of applications sent out or returned.

“We’ve sent 395 absentee ballots and we’ve received 204,” as of Wednesday afternoon, Priest said, adding that voters typically wait until closer to Election Day to submit them. “That’s why the number of outstanding ballots is so high.”

The delay also affects primary runoffs for local races, including Morgan County District Judge Place 3. Decatur attorney Kevin Kusta and Decatur Municipal Court prosecutor Emily Baggett are seeking the Republican nomination for that position. The Democratic Party has no statewide runoff elections and no local runoffs for voters in Morgan, Limestone and Lawrence counties. The only runoff elections on Limestone County and Lawrence County ballots will be the statewide GOP Senate and Criminal Appeals Judge Place 2 races.

Any qualified voters who determine it is impossible or unreasonable to vote at their polling place is eligible to check the box on the absentee ballot application that is most applicable and, if none of the boxes are appropriate, voters can check the box which reads: “I have a physical illness or infirmity which prevents my attendance at the polls.”

Last week, the office packed boxes that will go to each of the county’s 39 polling locations with hand sanitizer, rubber gloves and masks for poll workers and a limited number for voters who come to the location without one. “We’ve also packed plastic face shields for poll workers if they want to wear those,” he said.

Other measures include free-standing hand sanitizer stations, plexiglass screens at voter check-in and non-reusable pens for voters, according to Cain.

“Obviously, if they have any concerns, I would recommend that they vote absentee and take advantage of that opportunity,” Cain said. He said voters are encouraged to wear masks at the polling locations and “if they’re symptomatic,” to vote by absentee ballot.

“We want everyone to exercise their right to vote,” Cain said. “The easiest way right now is absentee voting.” Cain suggested that people contact his office or the circuit clerk’s office if they need help with the process.

Despite the pandemic, polling locations will be fully staffed, Cain said.

“We will have a full staff at all 39,” he said. “We didn’t have a problem staffing our polling places.”

A modification will be made at the polling location at Decatur Fire & Rescue Station 8 on Indian Hills Road, where a conference room is typically used for voting.

It would be impossible for voters to meet social distancing guidelines there, said Kate Terry, Morgan County’s director of elections and chief clerk in the probate office. “We knew something had to be done,” so the entire bay area there will be used and portable air conditioners will be brought in, she said.

Bobbi Bailey, elections director in Limestone County, said she also plans to have masks, gloves, sanitizer, face shields and sneeze-guards at polling locations. She said she is having to recruit poll workers to fill in for regulars who don't want to risk exposure to the coronavirus because they are elderly or fear bringing the illness home to family members with medical conditions.

"Right now, all polling places will be open," Bailey said. "We could have skeleton crews, but we're going to be open."

She said runoff elections normally have lower turnout that smaller crews should be able to handle.

Lawrence County Probate Judge Greg Dutton said that in addition to providing protective gear for polling sites, his office will sanitize all 30 of them before and after the voting.

“I feel obligated to the churches and agencies allowing us to use their venues as polling sites,” he said. “We will be using a sanitizer that is good from about 15 feet to sanitize the sites afterward to show our appreciation.”

He is also reducing the number of poll workers from 209 to about 150 as a precaution. “We will be practicing social distancing and work to keep everyone safe,” Dutton said.

He said Lawrence County poll worker training is set for July 8 at the Moulton Recreation Center.

The pandemic has created some challenges for candidates as well.

“We’re doing the best we can, creatively, to get our message across,” Baggett said. “You have to find different ways to communicate with people. And I’m trying to be sensitive to the fact that we’re in a pandemic.”

The Baggett campaign has sent out postcards to explain the absentee voting process, and a video was created for her campaign Facebook page and website to explain the process and a link to request an application is included.

“I just want people to exercise their right to vote,” she said. “I’ve spoken to a lot of people who have said they would be at the polls, regardless.”

Kusta said he’s relying on Facebook and “word of mouth” to inform voters of his experience handling cases in district court.

“It’s me and my family putting up signs, trying to get the word out,” he said. “I’m trying to do some door-to-door, while being respectful” of social distancing.

“You have to change the way you campaign and hope people will do their research,” Kusta said.

In typical campaigns, local candidates could count on taking their campaigns to events, like the Spirit of America Festival, and speaking to civic organizations. But many organizations aren’t meeting or they’re meeting virtually, Kusta said, and “we’re not having those events. It’s a different ballgame, it really is.”

June 29 — Deadline to register to vote.

Absentee ballot applications can be downloaded online and mailed, with a copy of a valid photo ID, to the following election managers: