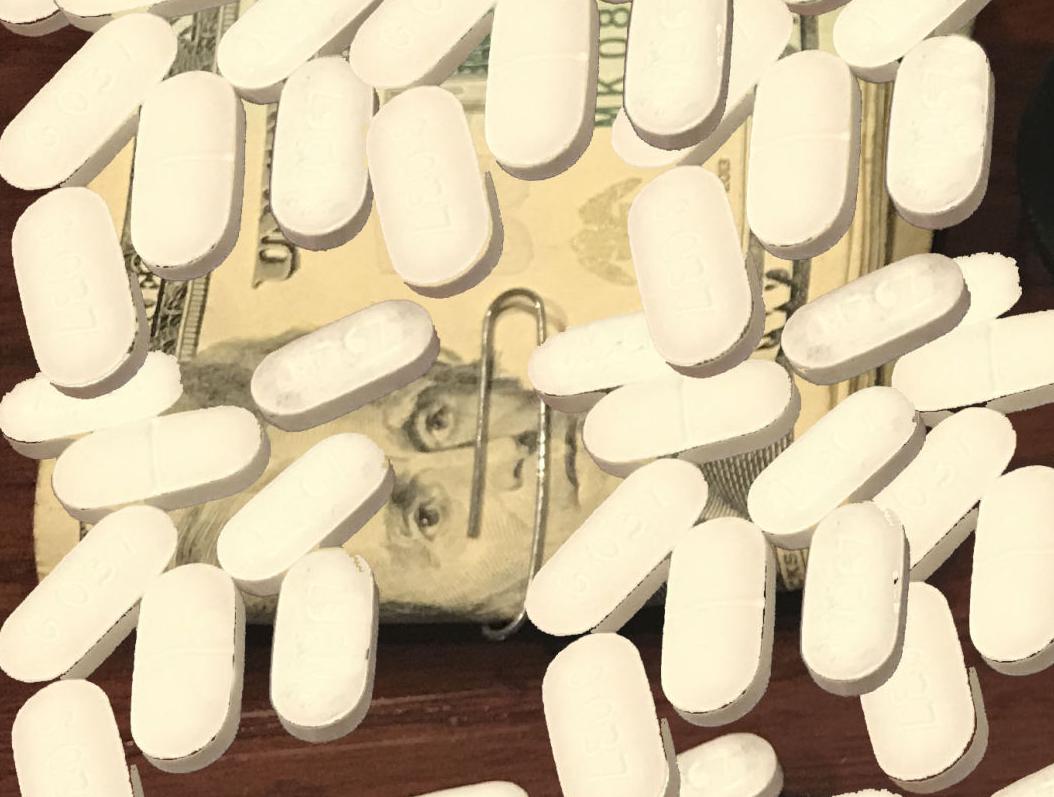 Fatal opioid overdoses in Alabama have more than doubled, from 155 in 2011 to 324 in 2016, according to a 2017 Center for Health Statistics report. Many are caused by prescription drugs, such as the hydrocodone pills pictured here. [DECATUR DAILY PHOTO ILLUSTRATION/JOHN GODBEY] 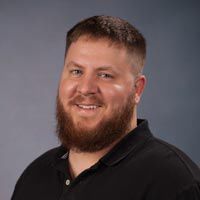 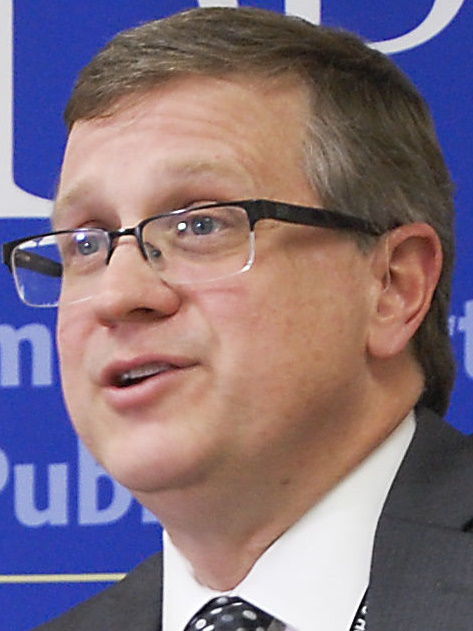 Fatal opioid overdoses in Alabama have more than doubled, from 155 in 2011 to 324 in 2016, according to a 2017 Center for Health Statistics report. Many are caused by prescription drugs, such as the hydrocodone pills pictured here. [DECATUR DAILY PHOTO ILLUSTRATION/JOHN GODBEY]

Although local law enforcement said methamphetamine is still the drug of choice for many in north Alabama, opioid and heroin usage are up.

As a result, fatal overdose numbers have increased.

Opioids, which include prescription drugs such as oxycodone, fentanyl and morphine, accounted for 44 percent of overdose deaths in Alabama in 2016, a 13 percent increase since 2011, according to the state Center for Health Statistics.

Most of these drugs are acquired through legal prescriptions, said acting State Health Officer Scott Harris.

"You go see a physician, you get a prescription, you get it refilled, and you have this addiction problem. Some of it is not legal, but a lot of it is," Harris said.

Opioids are prescribed more widely in Alabama than in any other state, according to a July 31 report from the Centers for Disease Control and Prevention. For every 100 people in Alabama, there were 121 prescriptions for opioid painkillers written in 2016, according to CDC statistics.

“There’s no DARE class that could have come through a high school and tell you (the dangers) of opioids. Nobody knew where it would take you and the road it would lead you down,” said David Wilbourn, resident manager at His Way Recovery Center in Huntsville, referring to a K-12 substance abuse prevention program.

The power of opioids has been underestimated, Wilbourn said.

“Nobody knew how powerful those things were,” said Wilbourn, who's also a board member for Not One More Alabama, a Huntsville-based organization hoping to educate people about opioids and provide support for those trying to stop using.

Wilbourn said he was addicted to heroin and Oxycontin until January 2015. He said he started using Oxycontin his junior year of high school, leading to his eventual heroin addiction and abuse. He said some people have a sense of false security about using opioids because they think doctor-prescribed substances are safe.

Meth is still the No. 1 drug threat statewide, according to the Center for Health Statistics report, mainly because it's cheap and made with common household products, said Morgan County Circuit Judge Glenn Thompson.

Meth and crack deaths seldom stem from overdoses but rather from associated violence or organ failure, said Barry Matson, executive director of the Alabama Office of Prosecution Services.

Local officials and activists agree deaths by opioids likely are caused by a lack of education about the dangers of such drugs. Lawrence County Coroner Greg Randolph said many overdoses are accidental, mainly because of the strength of the drugs.

“The problem with opioids is the more they (users) take, the more they want,” Randolph said. “We used to see overdoses in mainly young people, but I see it in older people as well. They just don’t realize how powerful the drugs are.”

Randolph said first responders are called to an overdose-related incident nearly every week in Lawrence County.

“People think that if it came from a doctor, it must be safe,” he said. “If a doctor tells you to use something, you’re going to do it.”

Last month, Harris said he didn’t know a more important issue facing the state than the opioid crisis. He was speaking to a group of state health and policy leaders charged with finding fixes to the problem.

Harris, who is from Decatur, also leads the Morgan County Health Department. His medical background, which began 30 years ago, is in HIV.

“The number of (opioid) overdoses are outpacing the HIV deaths we saw back in the day,” Harris told the Alabama Opioid Overdose and Addiction Council.

A few days later, Harris announced a grant providing 1,200 doses of the lifesaving antidote naloxone for first responders statewide to help prevent opioid overdose deaths. The grant is paying for 600 kits, each holding two doses of the drug. Naloxone allows for the temporary reversal of an overdose, giving enough time for emergency medical personnel to arrive, said the state Department of Public Health.

Both Decatur Fire and Rescue and the Decatur Police Department carry naloxone in the form of a nasal spray.

In August, U.S. Attorney General Jeff Sessions said the Justice Department would dispatch 12 federal prosecutors to cities ravaged by addiction who would focus exclusively on investigating health care fraud and opioid scams. The Northern District of Alabama is included in the pilot program.

Huntsville doctor Shelinder Aggarwal pleaded guilty to illegally distributing a controlled substance and health care fraud and was sentenced to 15 years in prison in February. He also had to forfeit $6.7 million and a clinic.

“We wanted to send prosecutors where there is significant prescription opioid abuse and health-care fraud, and where there are sufficient resources to support additional cases being brought,” said Justice Department spokeswoman Lauren Ehrsam. The department used three criteria to determine the target areas:

• The number of outlier opioid physicians in the area who are prescribing prescription opioids far in excess of their peers after their specialty and other factors are taken into account;

In 42 Alabama counties, including Morgan and Lawrence, more than 112 prescriptions for opioid painkillers were written for every 100 people in the county in 2016, according to the CDC.

In three Alabama counties, Walker, Franklin and Colbert, more than 200 prescriptions for opioids were written for every 100 people in 2016, according to the CDC.

Though more people are likely seeing their friends and family impacted by opioid addiction, state Rep. Johnny Mack Morrow, D-Red Bay, said they don’t know what to do about it. Morrow helped organize a town hall on the crisis. The event was held Wednesday at the University of North Alabama.

Harris, Libell, state Attorney General Steve Marshall and the commissioner of the Alabama Department of Mental Health, Lynn Beshear, were among the scheduled participants who fielded questions about the government's role in the epidemic.

Though Wilbourn said he is glad lawmakers are paying attention to the issue and listening to the public, he said people shouldn’t wait on new legislation to start a movement.

“We as individuals and a community can’t wait around and let lawmakers do something. We have to take ownership of this,” he said.