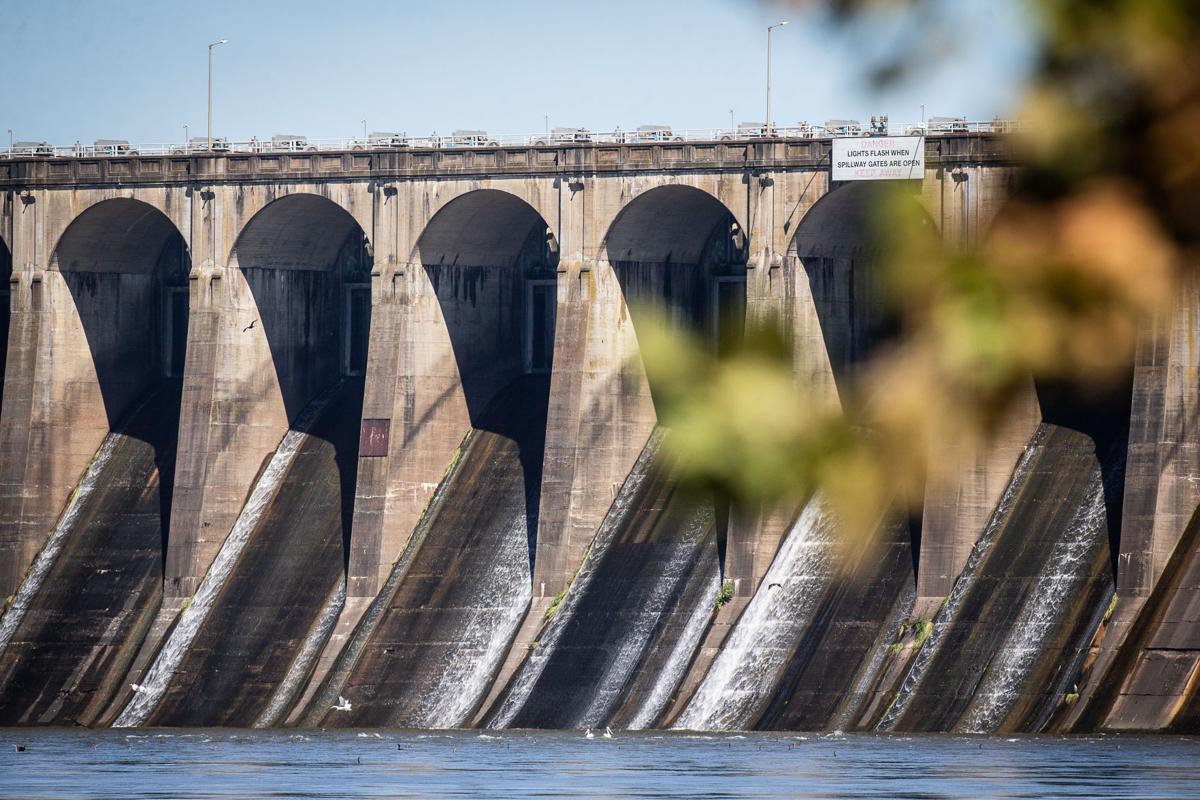 Water trickles down the spillways of Wilson Dam on Thursday in Florence. Many of the dam's 21 generators are down for routine maintenance. [DAN BUSEY/TIMESDAILY] 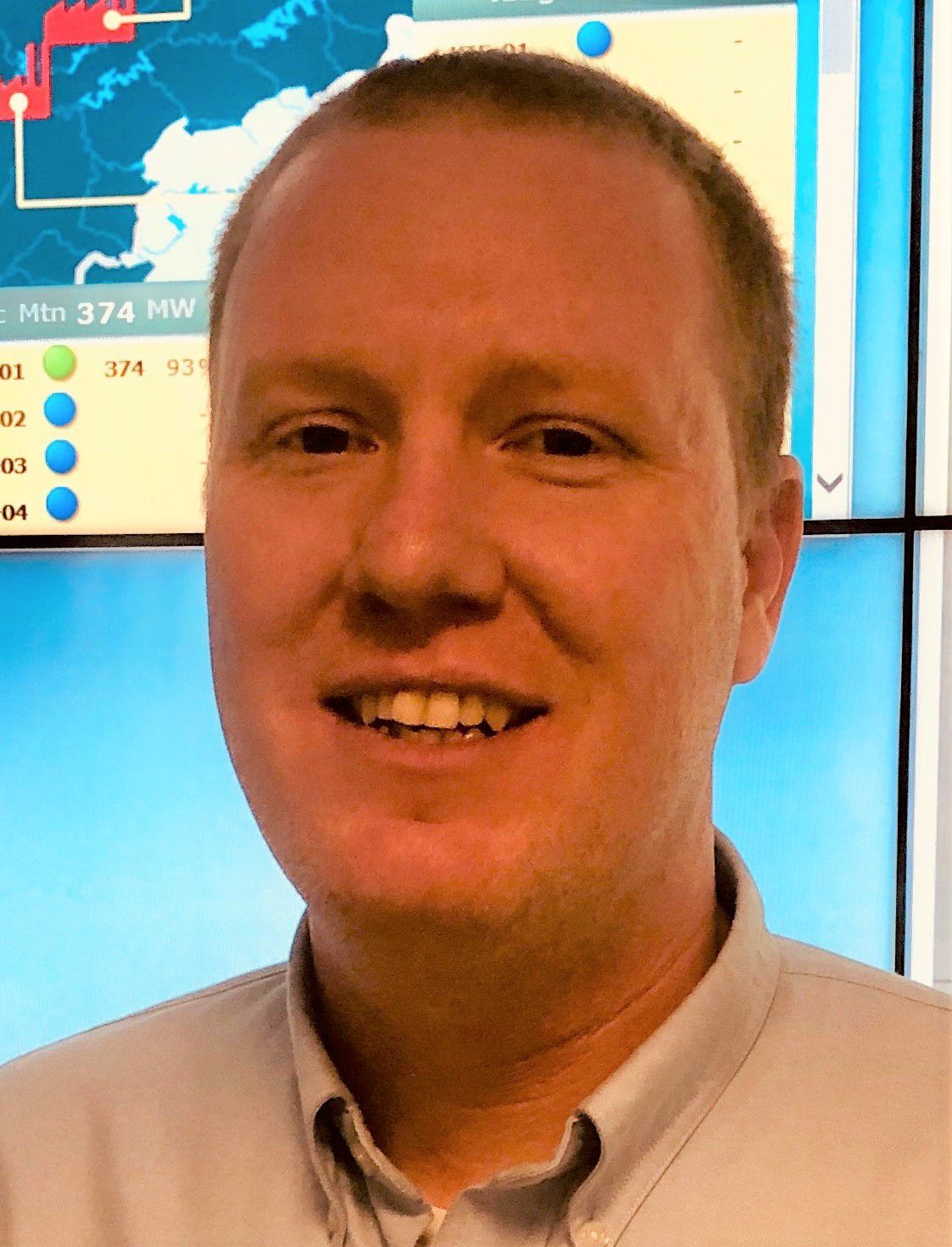 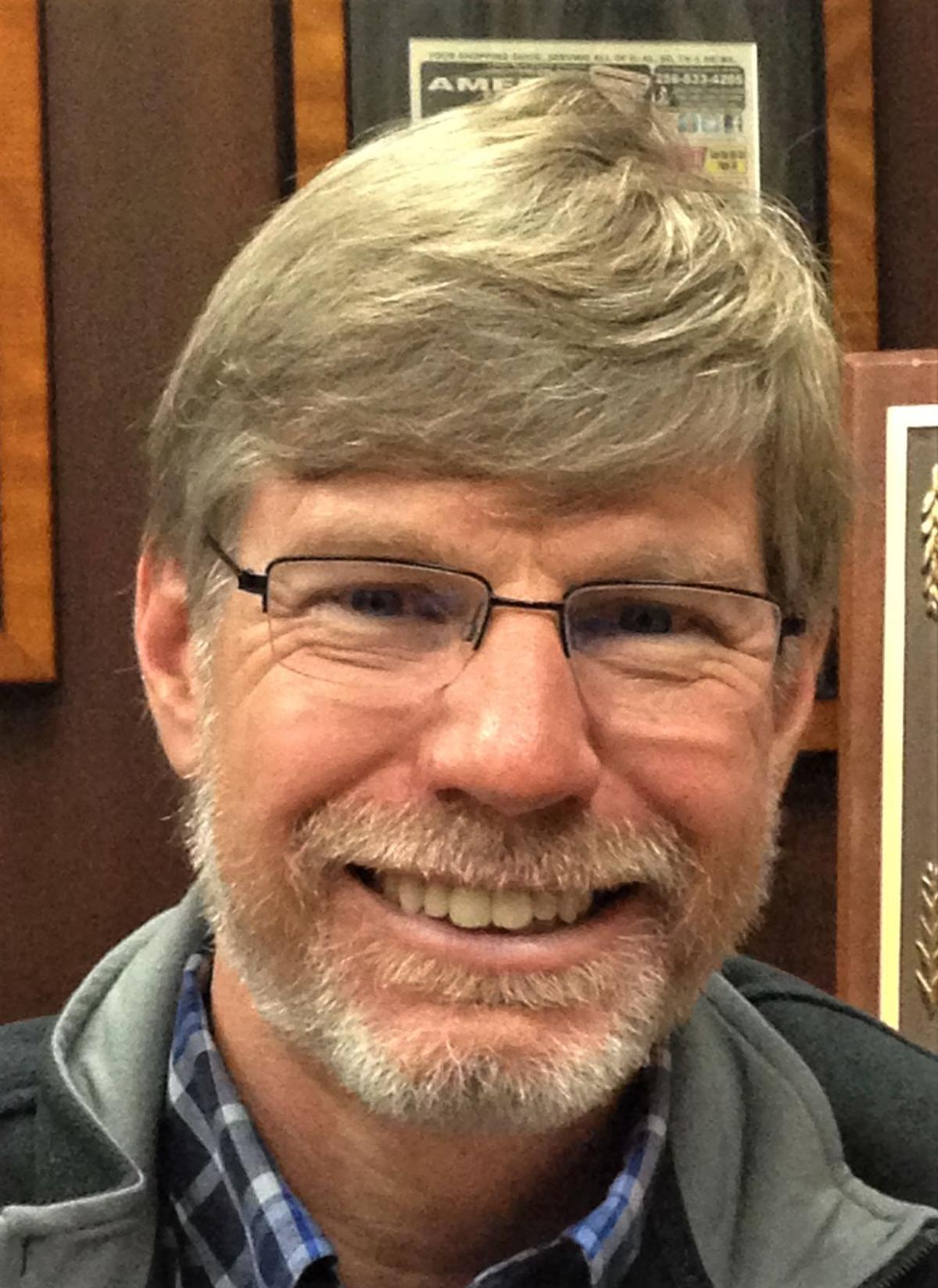 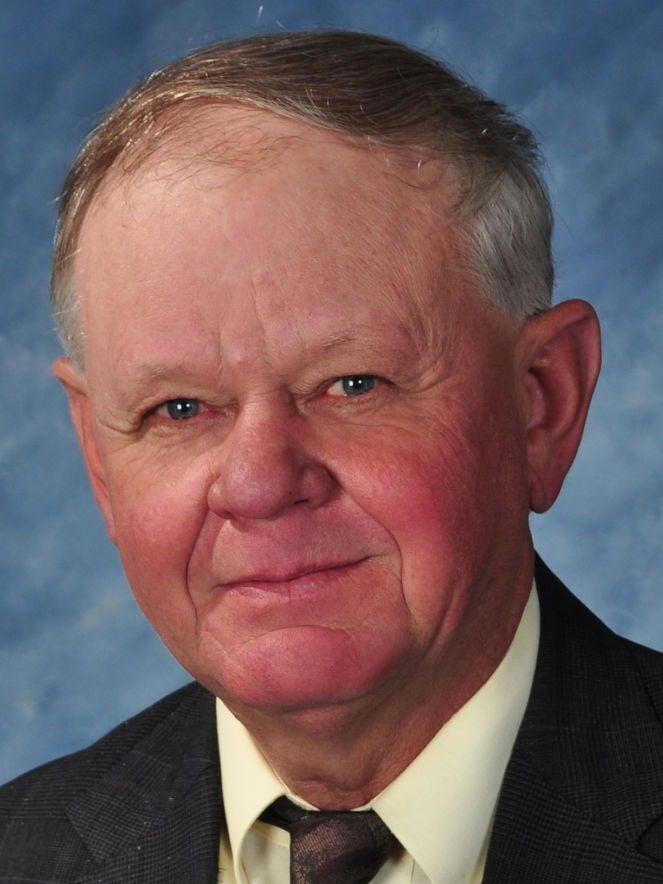 The Tennessee Valley Authority said the nearly 8 inches of rain that fell on portions of the region last weekend boosted power production and will help keep consumer power costs down. Drier weather the past three days has eased river levels and allowed work on a washed out Limestone County road to progress.

James Everett, senior manager of the TVA river forecast center in Knoxville, said between 7 and 8 inches of rainfall were recorded in the Elk River region, which flows into Wheeler Reservoir on the Tennessee River.

“The 11 generators at Wheeler Dam are running at full capacity,” he said. “That is 150% of normal hydropower production.”

Both dams have a summer average of about 230,000 gallons per second passing through the spillways and generators, Everett said.

TVA spokesperson Scott Fiedler said at least two of the 21 Wilson Dam generators are producing power while others are down for routine maintenance.

“Mother Nature gives us free fuel when we have the rainfall like we did this week,” Fiedler said. “Hydropower has the lowest cost to generate. As a public power producer, we can pass those savings onto our customers. The rain lowers the cost for everyone.”

He added local utility companies, who buy their power from TVA, dictate the power bills.

“That’s about the same as two months of average rainfall for Athens this time of year,” he said. “Our entire region we averaged about 4.5 inches the last seven days. Some lighter rainfall amounts were recorded upstream. ...  We’re expecting river levels to be back to normal by the weekend.”

One area at flood stage

The Tennessee River level in Florence was the only one in the region that breached flood stage, according to National Weather Service data.

The Decatur river level topped at 7.98 feet at 9 a.m. Wednesday. Flood stage there is 10 feet.

At Whitesburg in Lacey’s Spring, the river crested at 12.18 feet Wednesday morning. Flood stage is 17 feet.

According to the National Weather Service, Big Nance Creek in Courtland reached 9.99 feet Monday morning. Flood stage there is 14 feet.

Local flash flooding in Limestone County created a 20-foot gap in Barnes Road near Old Scrouge Road near Ardmore on Saturday. District 1 Commissioner Daryl Sammet said Thursday afternoon his crew had widened the road at the damaged area and hopes to have culverts in place by Tuesday.

“We’ve got the cranes on site and expect to have everything back open by (next) Thursday evening,” he said.

Point Mallard Park Manager Stephanie McLain said minor flooding caused the campground staff “to shift a few campers” Tuesday and on Thursday everything was back to normal. “We’ve had no major issues,” she added.

“If it didn’t rain much where you live, it doesn’t mean it didn’t rain hard somewhere along the 650-river mile system,” Fiedler said. “Reservoirs upriver are full, and we will be releasing water in a controlled manner to restore our flood control capabilities, and we should see high river level flows for the next several weeks. With the high flows, tree stumps and pieces of debris may be floating in the river, so boaters should use extra caution when out on the river.”

NWS Meteorologist Geoff Heidelberger said the rain has left the region for at least the next week.

“The next few days it will be sunny and dry,” he said. “There’s no rain in the forecast and the lower humidity moving in will feel really nice.”

He said lows this morning will be in the upper 40s and by Sunday the lows will be in the mid 50s. The highs should reach into the 80s Saturday and Sunday.

“September is usually one of our drier months,” Heidelberger said. “We’re above normal right now. We’ve had 5.96 inches at Huntsville International Airport in September. The average is 2.5 inches, so we’re 3.5 inches above normal, mainly from the past several days.”

Everett said as a whole the TVA region is seeing more precipitation.

“August overall was the second wettest August on record with just under 10 inches for the entire Tennessee Valley,” he said. “And the last three years have been the wettest on record.”