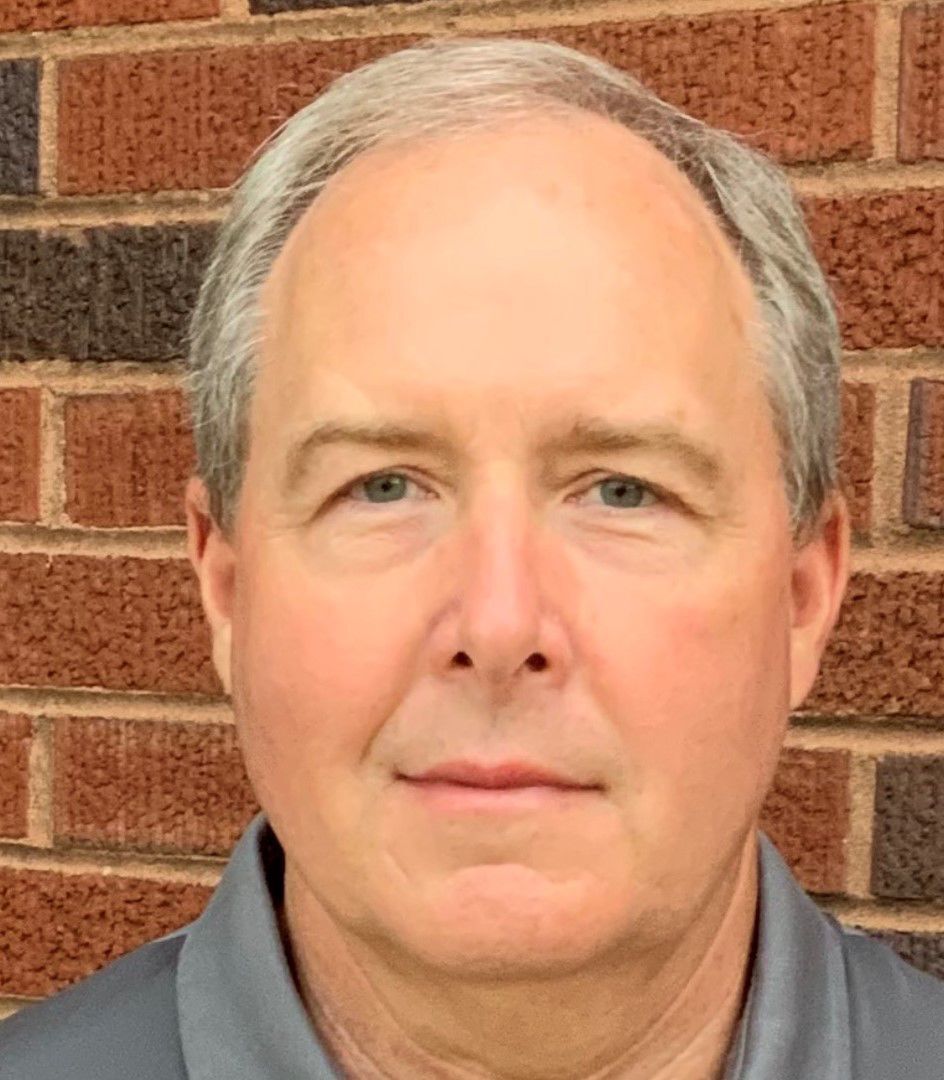 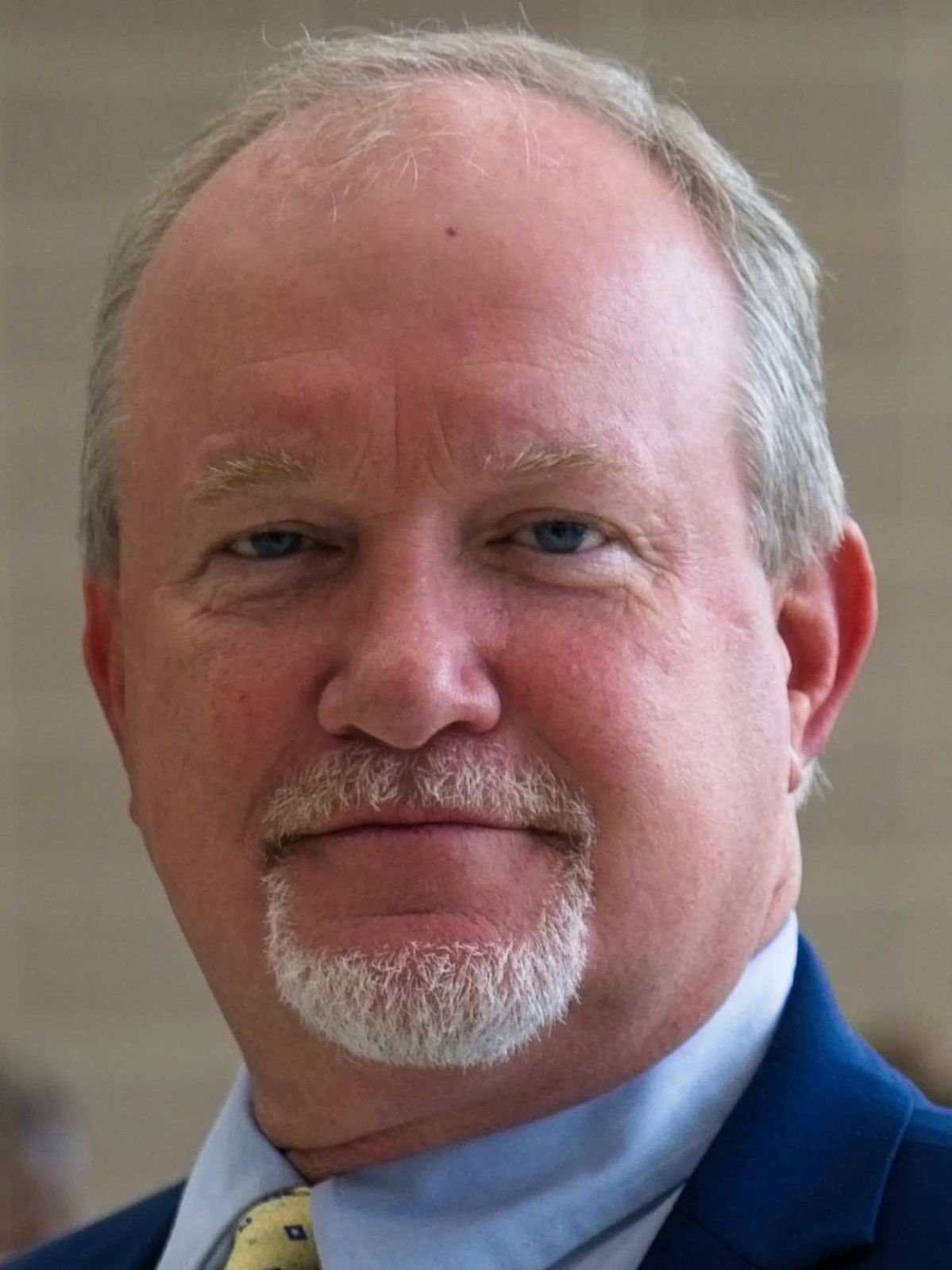 Basketball season will look different this year at most high schools due to COVID-19 restrictions, but not all districts will adopt Decatur and Hartselle school systems' precautions, which include digital ticket purchasing and capacity limits for spectators.

DCS Deputy Superintendent of Operations Dwight Satterfield said the arenas will be limited to about 40% occupancy for basketball games, and tickets will be sold digitally as they were for football games.

The district is also making changes to how it ventilates its gyms to better fight COVID-19. He said schools will be increasing “outside air induction into HVAC, and working to install (air ionizers) in the HVAC system to help fight COVID and other viruses.”

The air ionizers have already been installed at Decatur High, Satterfield said, and will be completed soon at Austin High.

Hartselle High Principal Brad Cooper said spectator capacity will be limited to 50% this season, and people will be asked to wear a mask as they enter the arena, and in the stands if they are within 6 feet of members of another household. He said if there are any problems throughout the season, occupancy could be restricted further.

“We’re excited about the upcoming season, but it will look significantly different," Cooper said. "Because it’s an indoor venue, our ticketing (capacity for basketball) will be much less than ... at a football game."

Spectators will enter the gym from the top, rather than coming in at the ground level. Cooper said this will prevent too many people from being on the floor at once, and gathering near one another and the players.

Hartselle is making all ticket sales virtual this season. School administrators set a maximum number of tickets to be sold digitally on GoFan.co, and once tickets sell out for a given game, nobody else will be admitted inside.

Tickets are good for admission to all games being played on a given night, and Cooper said he expects most people who attend a junior varsity game will stay for the varsity game that follows, which will help minimize the number of people moving in and out of the arena between games.

The boys varsity basketball team will play its first game Wednesday, while the girls varsity team begins play on Saturday.

“We will follow AHSAA best practices and the governor’s health orders at the time of each event, including occupancy standards. Individual schools are responsible for ensuring that all applicable precautions are in place and work with spectators to provide a safe environment for all,” Willis said.

“Our plans right now are to continue with in-person ticket sales, to allow us to closely monitor as we approach facility capacity,” Willis said.

Athens High Principal Willie Moore said the basketball season will provide normality for athletes, and although the gyms will be emptier than usual and there will be additional precautions to manage the spread of the virus, the actual games will still be just like they are every year.

According to guidelines on the school’s website, there will be no passes out for spectators to leave the facility and return at a later time, benches will be cleaned between games and players will be required to bring their own water to games. Players will also be asked to wear masks while on the bench.

Limestone County Schools Superintendent Randy Shearouse said there will not be any capacity limits for basketball spectators, but that masks and social distancing will be encouraged.

“At this point we are just encouraging social distancing,” Shearouse said.

According to the AHSAA requirements, venues do not have to limit capacity other than to the extent necessary to keep 6 feet of distance between spectators from different households.

“Venues used to host athletic activities are not subject to a specific capacity limit, but capacity will necessarily be limited by the requirement to maintain proper distancing between spectators from different households,” according to the AHSAA guidelines.