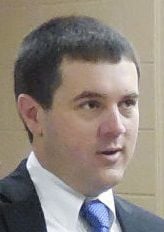 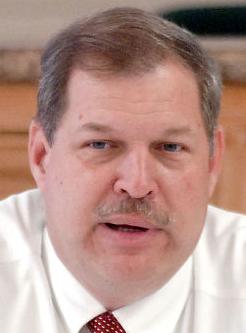 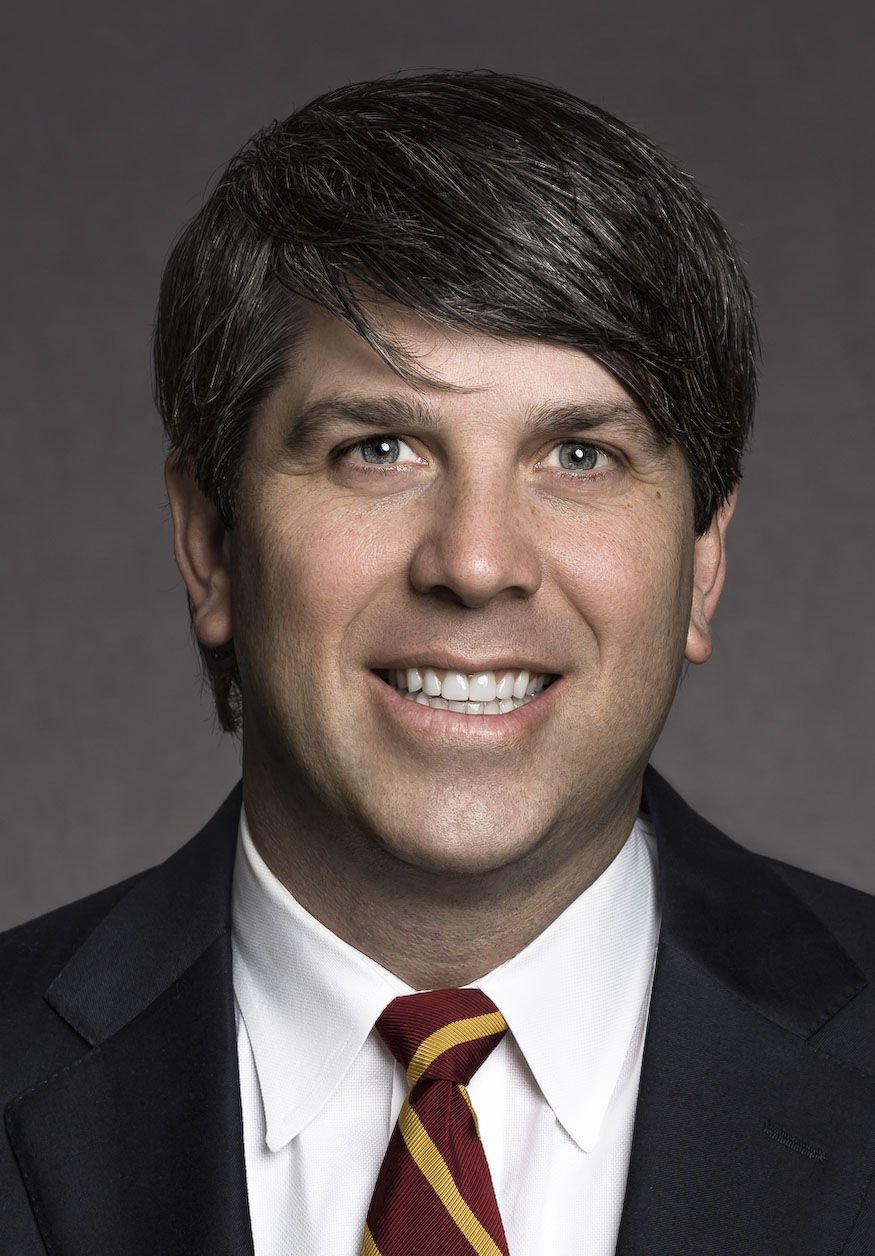 Area schools will have more SROs when classes begin next month, but a few of the officers will not have the certification a Lawrence County lawmaker says they should.

House Bill 236 by Rep. Phillip Pettus, R-Green Hill, which became law May 31, allows retired state, local or federal law enforcement officers with at least 20 years of experience to be armed in schools. They do not have to be certified by the Alabama Peace Officers' Standards and Training Commission, as previously required.

Rep. Proncey Robertson, R-Mount Hope, unsuccessfully offered an amendment to the bill that would have required APOST certification. Robertson, who retired from the Decatur Police Department after 25 years of service, said he directed the Decatur SRO program during his last 10 years with the department.

“I was opposed to the bill,” he said. “I want SROs to be APOST certified, have the authority to make arrests and be able to pass a physical fitness test. But I lost that battle.”

Robertson said SROs now can be “any guy in a uniform with a handgun strapped to his side.”

"All are expected to be APOST-certified by mid-September," he said. “We want them to interact with the students and be trusted by the students.”

Smith said he has had positive talks the past couple of weeks with Sheriff Max Sanders and his deputies about the SRO program, which will have an increased presence. In 2018, Lawrence County began the school year with six SROs, with none at the system’s three largest schools, Moulton Elementary, Moulton Middle and Lawrence County High.

“We have done some calculations, and our plan is now to have more full-time and less part-time officers dedicated to being SROs," Smith said. "We met with Sheriff Sanders and his staff (recently), and I believe we will have the best coverage we’ve ever had and will ensure the SROs will be certified.”

Last year, Smith said his immediate goal was to have 10 SROs countywide.

“With 10, we’ll have every community covered, but having 10 and having ideal circumstances are two different things,” Smith said at the time.

Lawrence County isn't the only local system trying to beef up its school resource officer presence to safeguard against school violence that has been highly visible nationwide in recent years.  According to the FBI, 24 school-related shootings nationwide in 2018 claimed 35 lives, including 28 students. Seventy-nine people were injured in the gunfire. In 2019 so far, eight shootings have resulted in four deaths and 17 injuries.

The Morgan County Sheriff’s Office has recently hired another SRO and hopes to hire two more in August. "That will give us eight," said sheriff's spokesman Mike Swafford. "That’s our goal.”

Trinity and Falkville police departments provide one SRO for their schools, which would bring the Morgan County school district’s total to 10.

Hopkins said he plans to use a new revenue source, online sales tax money, to help fund those positions. The school system is likely in line to receive $550,000 or more from online sales tax revenue after legislative passage of a local Morgan County law this year. The Sheriff’s Office and school system jointly fund the SRO program.

The Decatur Police Department and Decatur City Schools have eight SROs on the payroll. Police spokeswoman Emily Long said the school system pays 50% of each officer’s salary. “Our department has additional officers assigned to schools,” she said.

All have APOST certification.

In Limestone County, Superintendent Thomas Sisk said his system became the first county school system in the state to have an SRO on each campus in 2014. He said the school system employs 17 APOST-certified officers.

“Our position is to provide the utmost safety to our students and staff,” he said. “The Limestone County Commission and Sheriff’s Office make that possible with their support.”

Sen. Garlan Gudger Jr., R-Cullman, said under the SRO bill passed this spring retired officers will be able to work part time so they won’t lose any of their retirement benefits. “We’ll be giving our taxpayers and schools the protection we need at a discounted rate,” the first-term senator said.

“Reality is, it takes a lot of training and education to be a police officer. The retired officers with 20, 25 years in law enforcement have that training, wisdom, experience and continuing education," Gudger said.

Have you taken additional social distancing steps in reaction to the recent increase in Decatur-area COVID-19 cases?