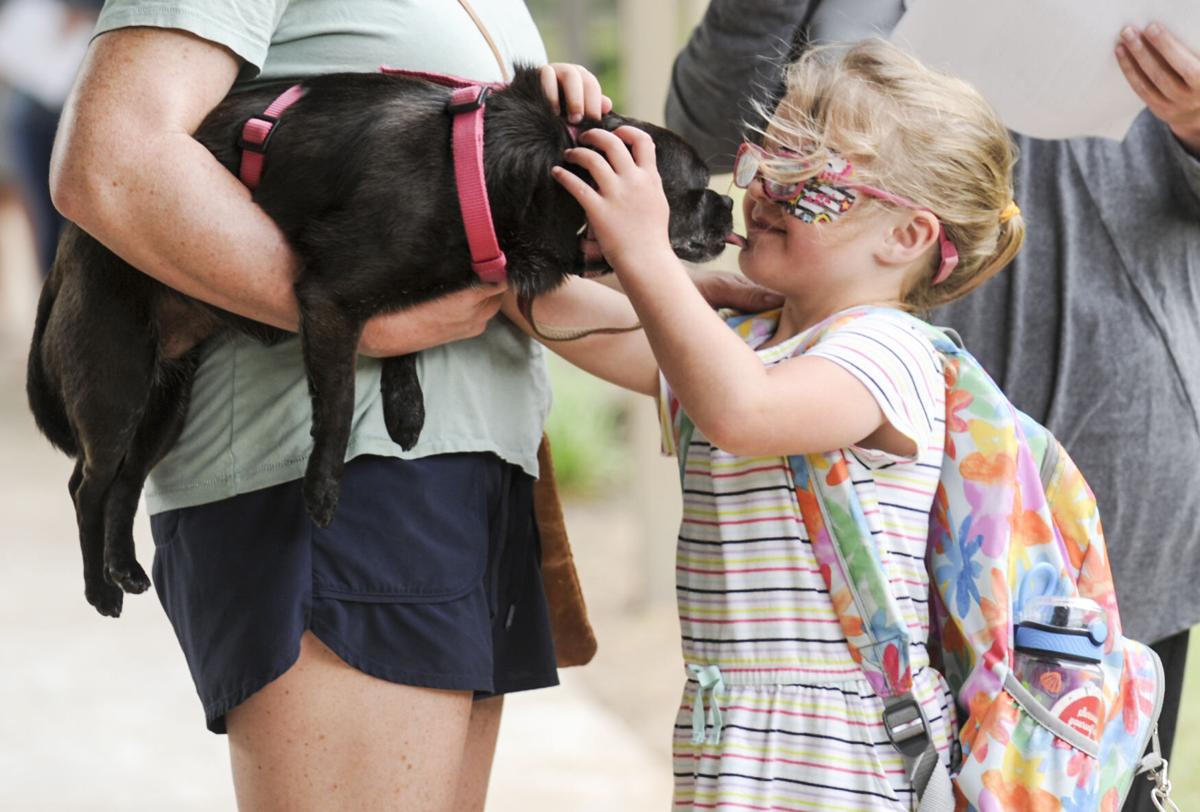 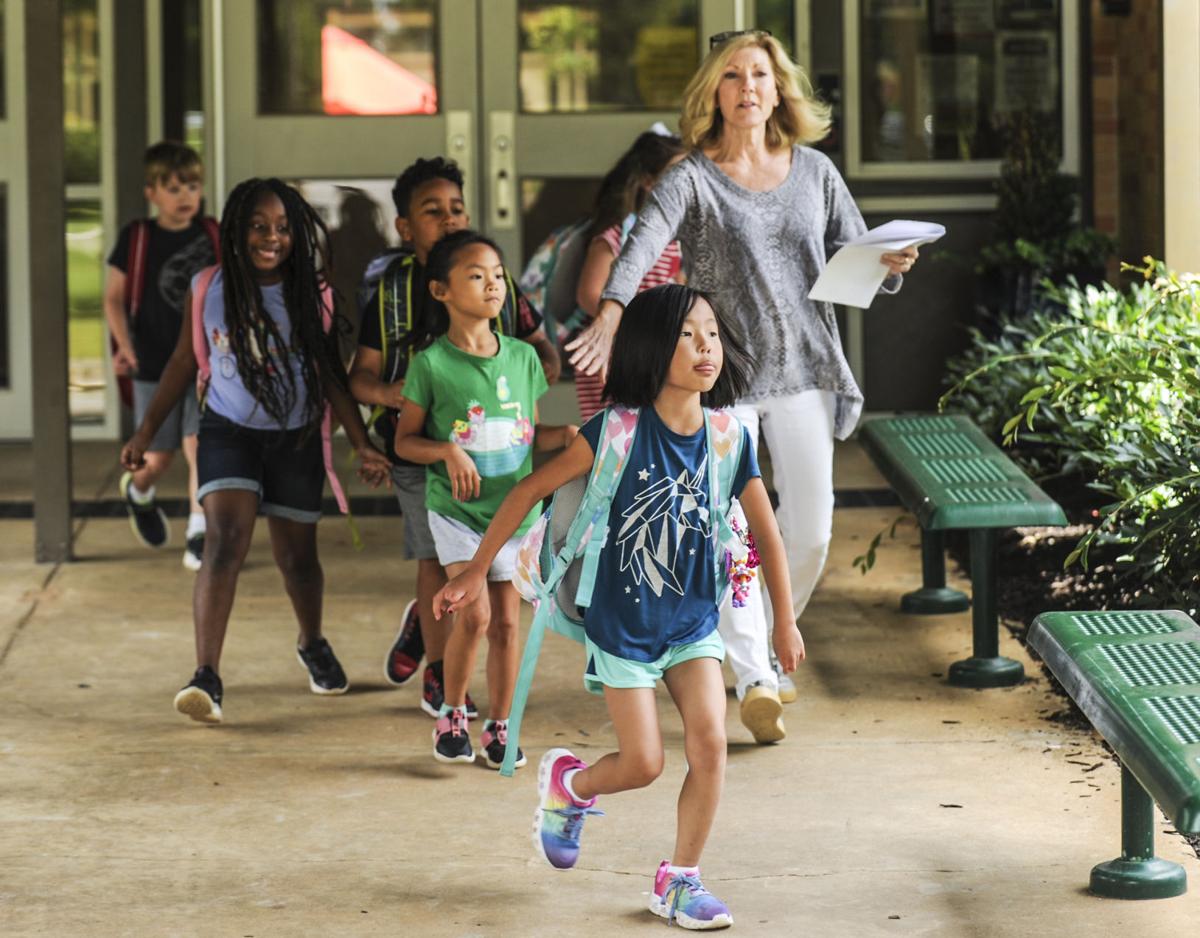 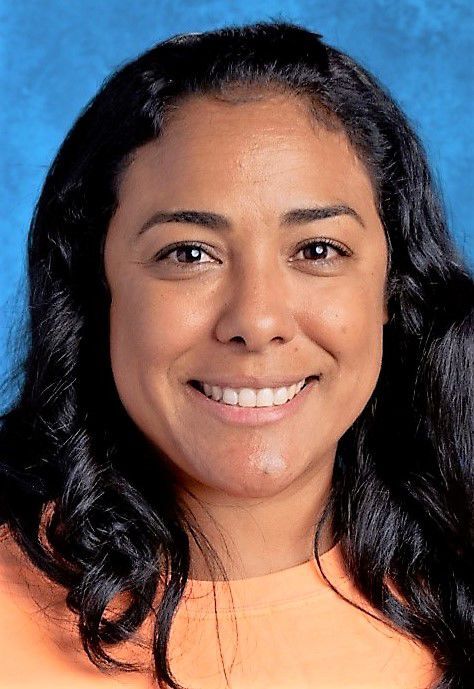 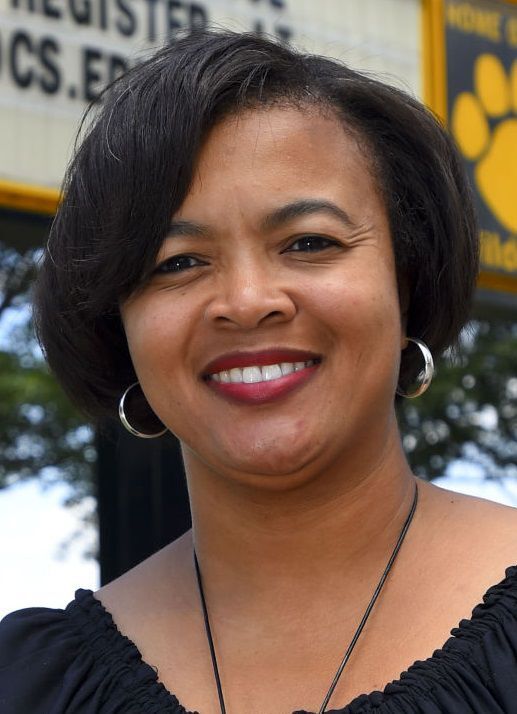 More than 1,400 Decatur City Schools students, after 14 months of education frequently disrupted by COVID-19, will spend about a month of their summer vacation at a free summer academy.

The session for K-5 students began Tuesday and will end July 1, according to school officials. The summer learning academy for grades 6-8 will run from July 6-23.

“It’s not taking away three weeks of vacation time from the (middle school) students,” said White, a teacher at Austin Middle School, the host site for the 150 or so sixth through eighth graders signed up. “They will actually be investing three weeks of their lives to excel. … It offers extra remediation, extra enrichment. The students will learn with real-life scenarios. We don’t want our kids in Decatur City Schools just being average. We want them to be the brightest."

Schools closed entirely toward the end of the 2019-20 school year, and many students had virtual instruction through all or part of the 2020-21 year.

“We’re aiming to close the learning gap that appeared when schools went virtual,” she said. “Math and English/language arts — reading, writing, vocabulary — will be our main focus."

She said the district strived for low teacher-to-student ratios and was pleased when 150 signed up.

She said the 150 students who signed up in grades 6-8 allows for a low teacher-to-student ratio.

“We are trying to have no more than 15 students per teacher so the students will receive plenty of individualized attention,” White said. She said the middle school learning academy includes a dozen teachers.

The deadline for students to sign up was April 16.

Two parents of middle schoolers said they jumped at the opportunity to have their children enrolled in an extra learning summer program.

“To prepare my daughter for success, we know education is the key,” she said. Calling virtual learning “very challenging” the past several months, Brittney Matthews said learning at home became easier “once we got into a routine.”

“We are wanting to close the gap in math,” she said.

Matthews said she had to incentivize the idea of attending the learning academy to her daughter.

“She’s getting a shopping trip to Five Below and Old Navy and another trip to Nashville,” the mother said. “If they bring (the academy) back next year, I’ll be for it again. Of course, I’ll have to come up with some better incentives for her.”

Melissa Chapman, mother of Parker Roby, who will be an eighth grader at Austin Junior High in the fall, was elated when the school district offered the summer learning academy.

“Parker lost a lot of class time and the ability to sit in a classroom setting effectively as have other students when schools went full virtual in March 2020,” she said. “Doing virtual work at home, you can’t duplicate the one-on-one you get with fellow students and teachers. There’s nothing I could do to help him recover from what he’s missed. I don’t want him to be behind. ... It was a no-brainer to enroll him when the teacher brought it up to me.”

She said giving a child a laptop and telling them to learn virtually is “handing them a lot of responsibility. It might be great for some students, but it is not necessarily that way for everybody.”

She said the teachers weren’t “pushy” about having her son register for the program.

“They took a very encouraging approach to the summer program. I see it as an opportunity for our kids to excel,” Chapman said. “What can we do today to give our children the opportunity to a better education? The summer learning academy checks that box.”

Her son's incentive to attend the academy: “He’s on the eighth grade baseball team and he knows coaches take academics seriously,” she said. “It’s about balancing priorities and expectations. … Going back into the classroom will be good. He knows he’s going into a familiar environment. The end result: He’ll be a better student.”

The summer learning academy classes for grades 6-8 will go from 8 a.m. to 12:30 p.m. daily during its July 6-23 session, school officials said. Free breakfasts and grab-and-go lunches will be served daily.

At the K-5 elementary level, about 1,300 students are enrolled in the summer academy, which focuses on reading.

About 70 teachers are manning the classrooms and “trying to have a little less than 20 students per classroom.”

While many sessions end at 1 p.m., Davis said an enrichment program with science, technology, engineering and math classes, art and music, and demonstrations from the Cook Museum of Natural Science will run from 1 to 3 p.m. each day of the K-5 academy. She said about 650 students are enrolled in the enrichment program.

The summer learning academy is not summer school, which is designed for middle and high schoolers who have fallen behind and failed courses, said Anita Clarke, secondary curriculum and instructor supervisor for the school system.

She said it appears about 500 of the 4,400 grade 6-12 students will be in summer school for course and credit recovery.

Clarke said the number of students failing classes is up from 2019 and said the pandemic is what made the difference.

“Some students were struggling because of being quarantined and not feeling safe at school or at home,” she said. “Last year, we didn’t have traditional summer school. Our teachers worked extremely hard with the kids to keep them from failing. However, some students were retained or lost credits.”

Clarke said it is mandatory for middle school students failing a class to attend summer school for course recovery. The maximum they are allowed to fail is two courses. Those who fail more will be retained another year.

“High school students failing a course are encouraged to attend summer school for credit recovery, but it is not mandatory. For them, it is about the number of credits,” she said.

Certified teachers in the core subjects of English, math, science and social studies/history will be teaching summer school.

“This past fall, teachers had to work extra hard to try to get some kids back up to speed,” she said.

“That gave the teachers a clearer view where the kids were. It was more important than ever last year. The teachers set up an (academic) road map to where the students needed to be,” she said. “It’s been challenging. We’ve got a long way to go.”