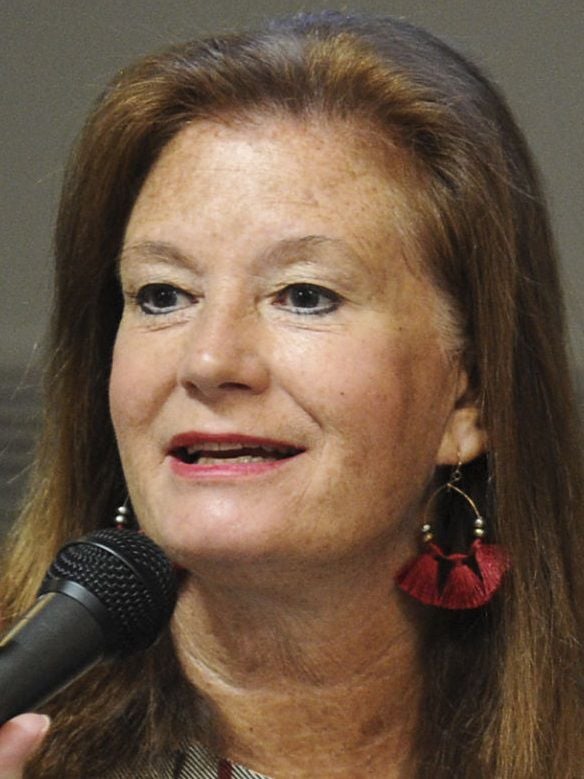 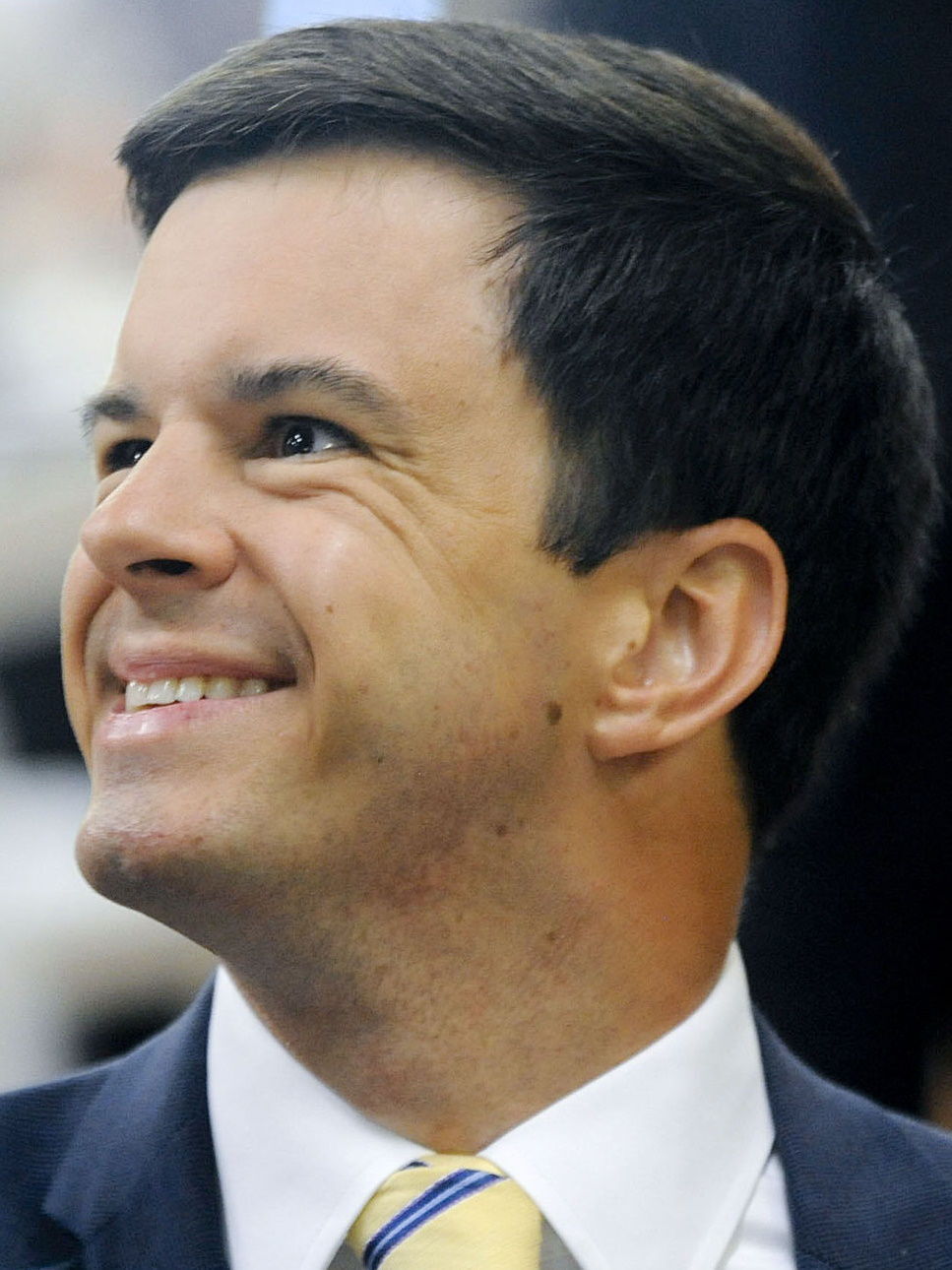 After leaning all spring toward seeking a fourth term, state Rep. Terri Collins, R-Decatur, made it official and announced her reelection bid on Thursday, joining others in the local legislative delegation who plan to run for office again.

“I’ve enjoyed serving and I feel like I have made an impact in the Legislature,” Collins said Thursday after the Decatur-Morgan County Chamber of Commerce’s annual legislative update.

“I will continue to work on enhancing quality in child care and on other education issues.” Because of the COVID-19 pandemic, “we know how important quality child care is to have a vibrant workforce.”

State Sen. Arthur Orr, R-Decatur, said recently that he will seek a fifth term in the Legislature next year. Candidates must file by Jan. 28 to participate in the May 24 primary election. Local Reps. Parker Moore, Proncey Robertson and Randall Shedd also said they'll run for reelection.

Collins, who represents House District 8 and is chair of the House Education Policy Committee, is well known for sponsoring the Alabama Literacy Act, which is designed to get every public school student reading at grade level by the third grade.

Alabama Gov. Kay Ivey vetoed legislation to delay next year’s requirement to hold back third graders who aren’t reading at grade level. The veto means that the promotion requirement will take effect at the end of the 2021-22 school year.

When introduced at the legislative forum, Collins said of her legislative tenure: "It's been a blessing in my life."

Collins' contemplation of seeking reelection came after “everything changed last year," she said. Her husband, Thomas “Tom” Collins, died in February 2020 at age 63. Terri Collins said she relied on prayer to help make a decision on “what was best for me going forward.”

Collins sits on the House Ways and Means Education Committee, which annually appropriates about $7 billion to K-12 public schools, community colleges and four-year universities. She was the author and House sponsor of the nation’s toughest abortion legislation.

In a prepared statement, Collins said, “Since taking office, Alabama has made great strides in education, economic development, and protecting unborn life, but the job is not yet finished, and our mission is not complete."

Moore, R-Hartselle, who represents House District 4, also plans to seek reelection. Moore won a special election in May 2018 to complete the term of former state Rep. Micky Hammon, who pleaded guilty to mail fraud related to his campaign finance account. In the general election that year, Moore, who was competing in a three-person race, was elected to serve a full term.

“I just feel like over these past four years we’ve been able to be extremely productive and helpful,” Moore said. “As long as I feel like I’m making a positive impact and a difference, I intend on continuing that, working with the people."

“I want to continue to be an effective representative for District 7,” Robertson said.