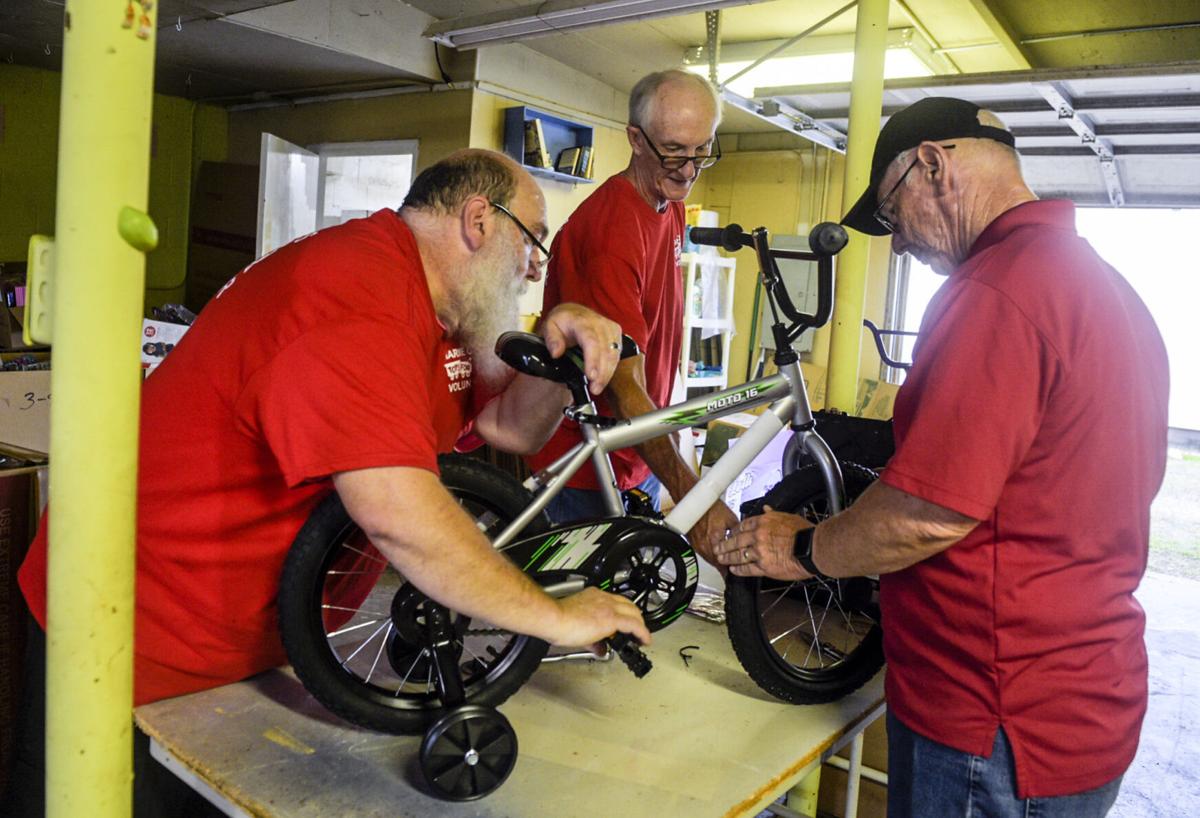 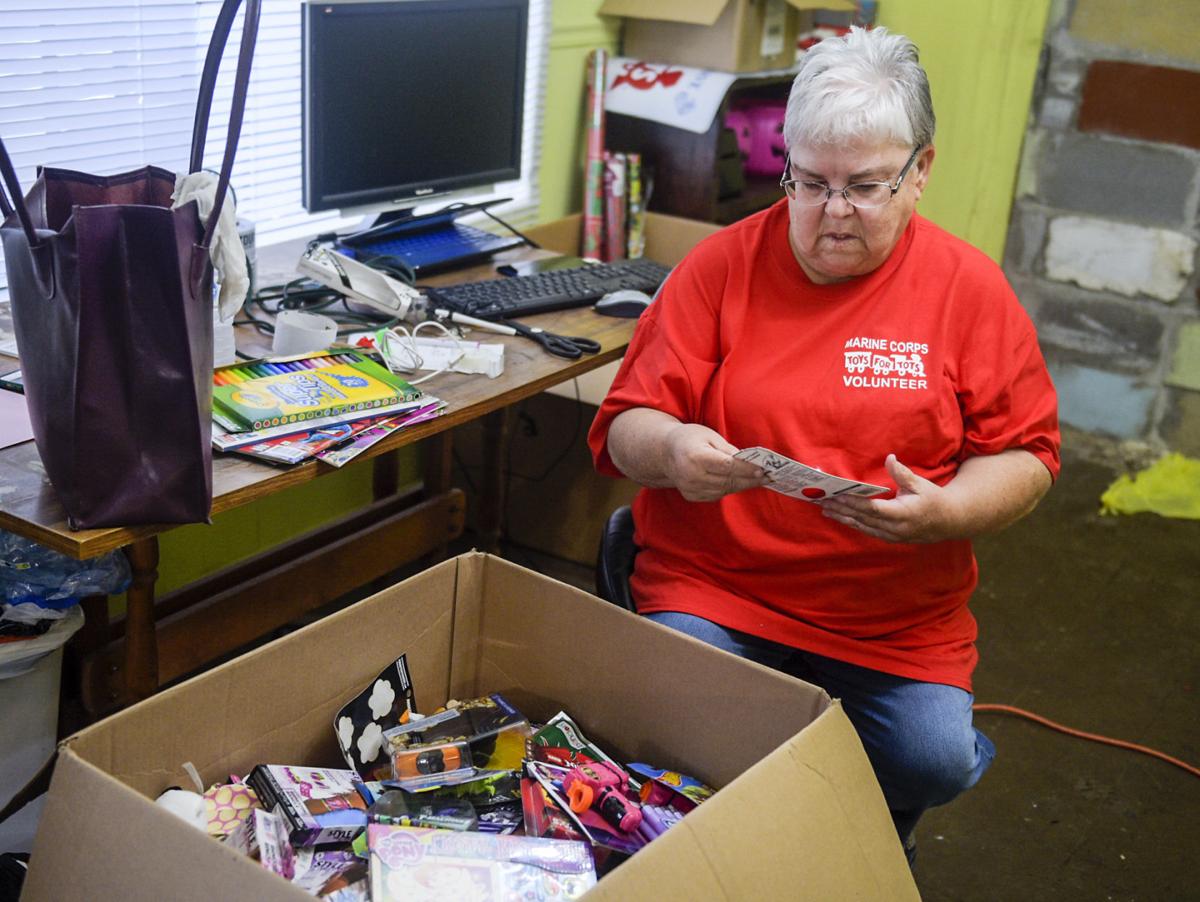 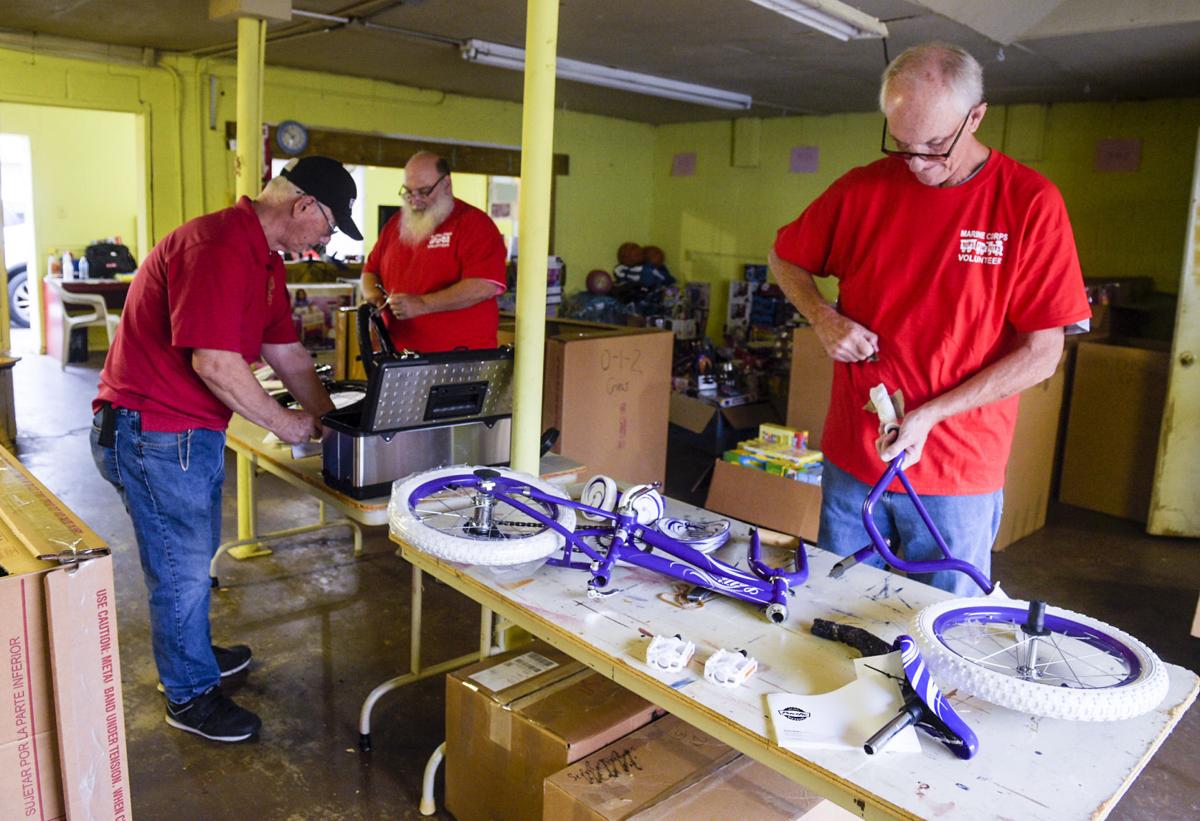 Terry O’Dell gets to see firsthand how giving people can be in north Alabama.

“The generosity of people is sometimes overwhelming,” said O’Dell, 77, who's serving for the second year as coordinating officer of Toys for Tots in Morgan, Lawrence and Cullman counties. The Christmas campaign to collect toys and cash donations, launched last month, runs through Dec. 11.

“You have some people (who donate) that don’t have that much to give," he said. "They do it because they want to help.”

He said his latest count on applicants is about the same as last year, but he expects more to sign up.

With the COVID-19 outbreak and job losses due to the pandemic, “I knew it was going to be a struggle this year” for some families, O’Dell said.

He said the campaign has been extended into Cullman County because some of his volunteers were interested in raising funds and collecting toys in that area for the campaign.

O’Dell’s goal is to be able to meet the needs in the three counties.

“I believe (the community) will rise to the occasion,” said O’Dell, who has lived in Decatur for 44 years.

“I went out on my own as a computer consultant for about 10 to 12 years,” he said. “I’m retired, I’m still pretty healthy and (the Toys for Tots role) gives me something to do. I’m proud to do it.”

About five years ago, O’Dell was a charter member of the Marine Corps League of Morgan County, Smitty Detachment, which is named for the late Lance Cpl. Jonathan L. Smith, a Brewer High School graduate who served in Operation Iraqi Freedom. O’Dell became a Toys for Tots volunteer at that time.

The U.S. Marine Corps Reserve Toys for Tots Program collects new, unwrapped toys during October, November and December each year, and distributes them to less fortunate children in the community. O’Dell said toys are needed for all ages, up to age 12.

“Everything we collect in Morgan, Lawrence and Cullman counties stays in those counties to be distributed,” O’Dell said. “I’m proud of that.”

O’Dell is awaiting word from the local organizations that Toys for Tots assists — the Committee on Church Cooperation, the Neighborhood Christian Center, the Volunteer Center of Morgan County and the Muscle Shoals Baptist Association in Moulton — to determine their needs. Each agency has its own application schedule for those requesting Christmas assistance.

“We feel that there may be more families that need help, with COVID-19 affecting people’s jobs,” said Pamela Bolding, NCC’s administrative director. Last year, the NCC provided for 700 children, she said.

“Our focus this year is having people adopt children who need Christmas help and asking their parents to put together a wish list,” she said. “We’ll fill the other orders (for applicants) that don’t get adopted.”