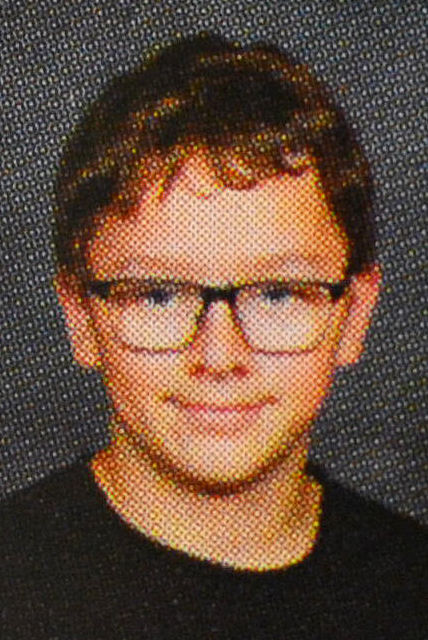 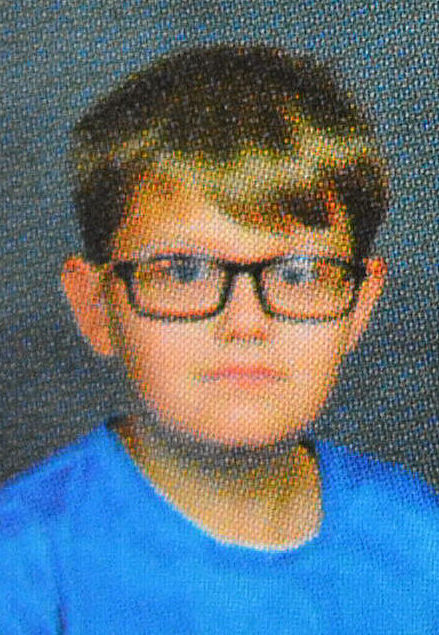 Two brothers whom West Morgan schools administrators said were well-liked and active in a variety of activities are being mourned this week after their deaths Friday night in a two-vehicle wreck on Old Moulton Road.

Grief counseling was made available Monday to students at West Morgan High and Middle schools where AJ Pepper, 16, and Sam Pepper, 13, attended. The funeral for the brothers will be at 3 p.m. today at Peck Funeral Home in Hartselle.

“It’s a big impact," Trinity Mayor Vaughn Goodwin said of the teenagers' deaths. "Anytime you lose anybody, it’s tough, especially with it being kids. The community here, we’re all one big family, so it’s a tremendous impact, in our schools, also."

The accident happened just before midnight, Morgan County Coroner Jeff Chun said. According to a Decatur Police Department statement, the car driven by AJ was traveling south when it crossed the center line in the 4000 block of Old Moulton and collided with another vehicle. Both vehicles left the road. Chunn said it was not a head-on collision.

The driver of the other vehicle, a 47-year-old Danville man, was treated and released from Decatur Morgan Hospital with non-life-threatening injuries. The brothers were pronounced dead at the scene, police said. According to Chunn, the cause of death was blunt force trauma.

AJ was a STAR aide at West Morgan High, according to Principal Keith Harris. It is a program where students work with other students.

“These students have different strengths than some of what our other students have,” said Harris. “AJ did a tremendous job and had a positive impact on several of our STAR students."

“He worked, in some capacity, with our Tennessee Valley Basketball Association basketball team.” TVBA is based in the community.

Harris knew AJ for a little over a year. Their paths would cross at the beginning and end of each day, he said. “He was always coming up, saying good morning (and later saying) hope you had a good day.”

“AJ had such a good heart. That’s one of the best things we can say about any student, the type of heart he had,” said Harris.

According to Adams, Sam would get in front of a camera, any chance he could. “He had a lot of personality.” He was a little bit of a cut-up, said Adams.

Goodwin hopes the counselors will be able to help the students through the difficult process of losing classmates.

Hospice of the Valley provided counseling at both schools Monday and then will help as needed. “It could very well be extended, for sure,” said Harris. “We’re very appreciative of them coming out and being with our students."

According to Adams, “We also have a couple of mental health professionals that are hired by the county that are here working with students, helping them talk through the grieving process.”

Visitation for the brothers was held Monday at the funeral home.