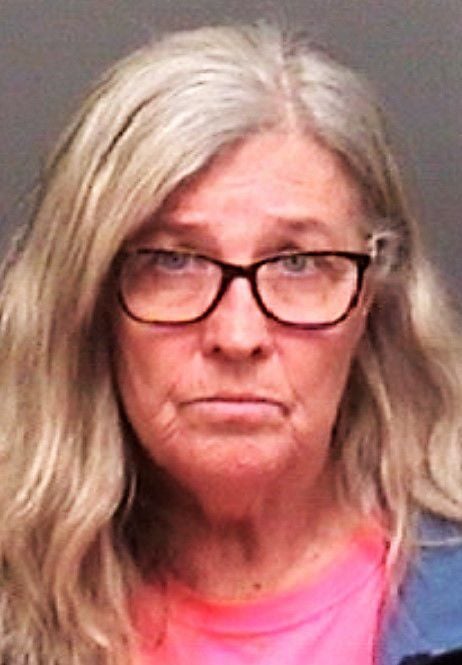 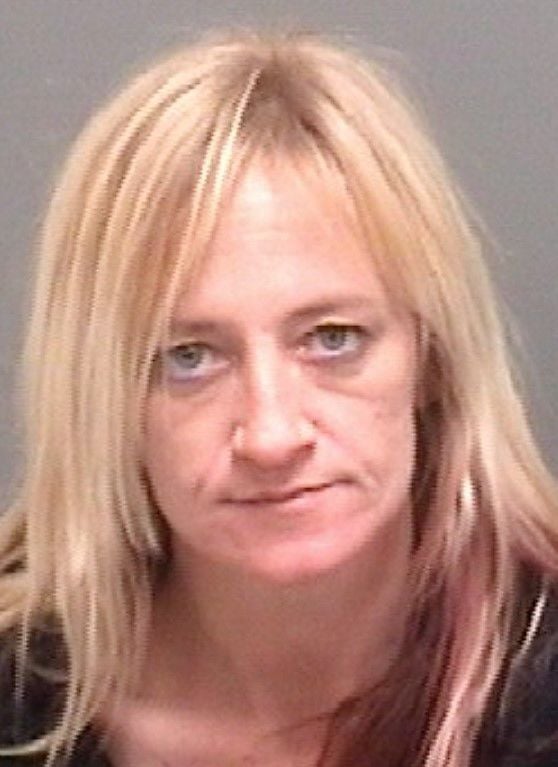 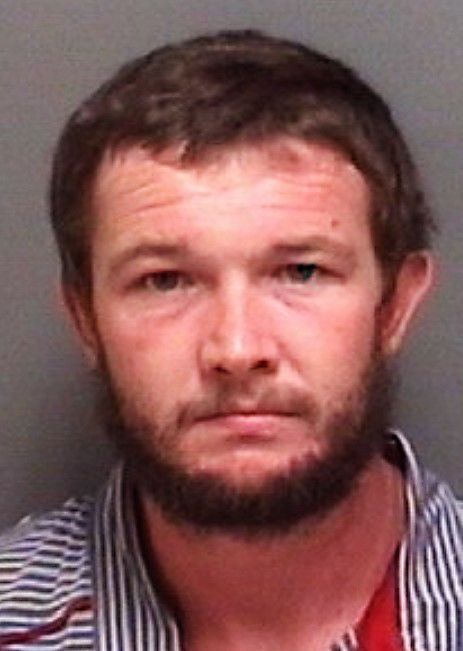 Deborah Jo Sparkman, 63, Gerald Ray Massey, 28, and Tabitha Jean Meyer, 39, were detained after a search warrant was executed on a home in the 900 block of Cotaco-Florette Road in Somerville.

The Sheriff’s Office said Sparkman was charged with trafficking in opiates and amphetamines and her bail was set at $20,000.

Massey and Meyer were both charged with possession of methamphetamine and bail was set at $1,000 each. Jail records indicate all three are out on bail.

The Sheriff’s Office said agents recovered a large quantity of controlled substance pills, marijuana and methamphetamine as well as drug paraphernalia during the search of the home.

“We continue to focus on those that pollute our neighborhoods with illegal narcotics and I’m thankful the community is partnering with us by providing additional tips and information. It’s no secret that meth destroys lives, families and neighborhoods,” Sheriff Ron Puckett said.

Good Job Mr. Puckett rounding up this vermin. 63yo grandma drug dealer (sign of the times).