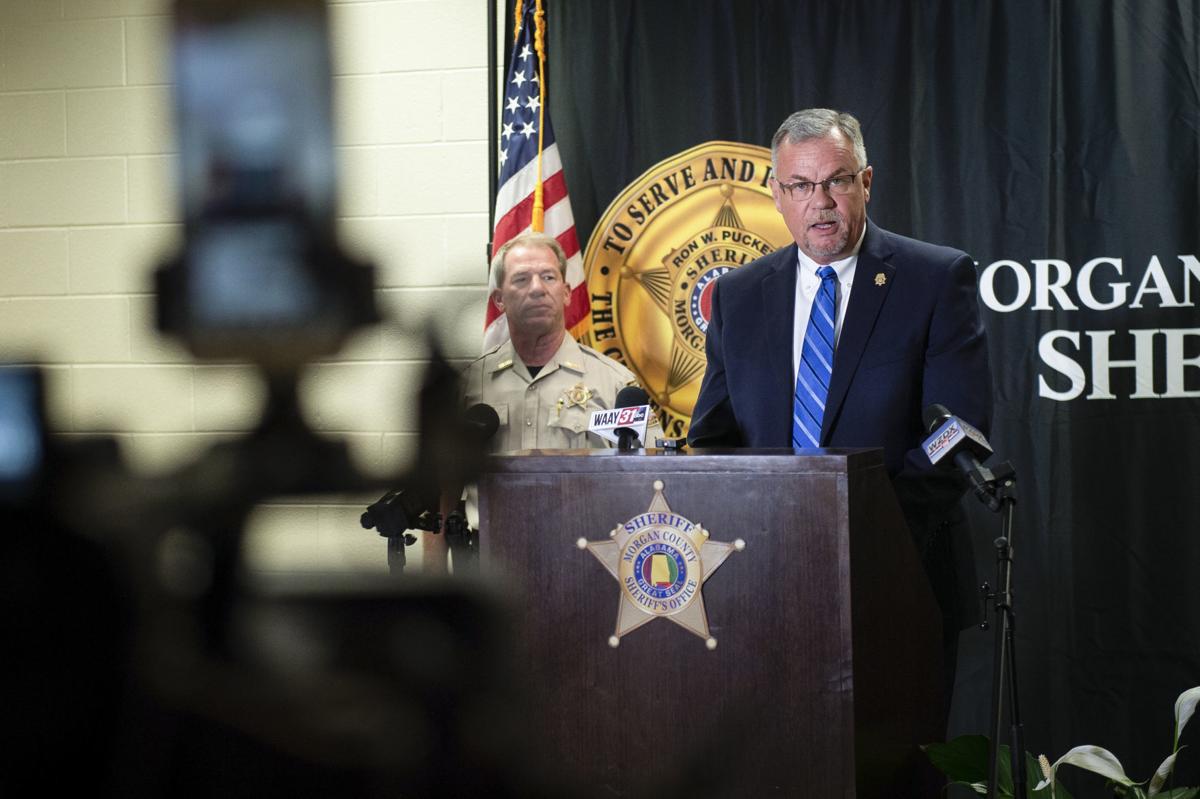 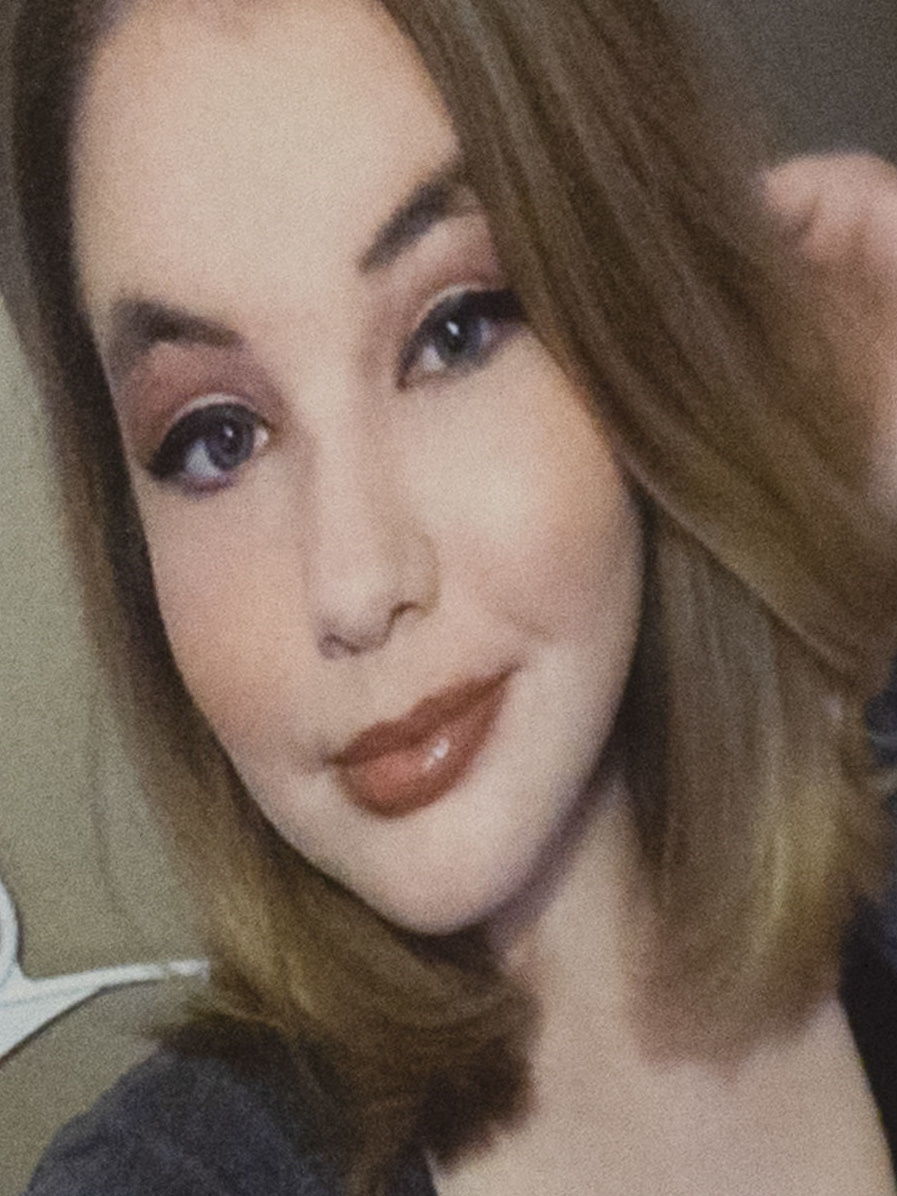 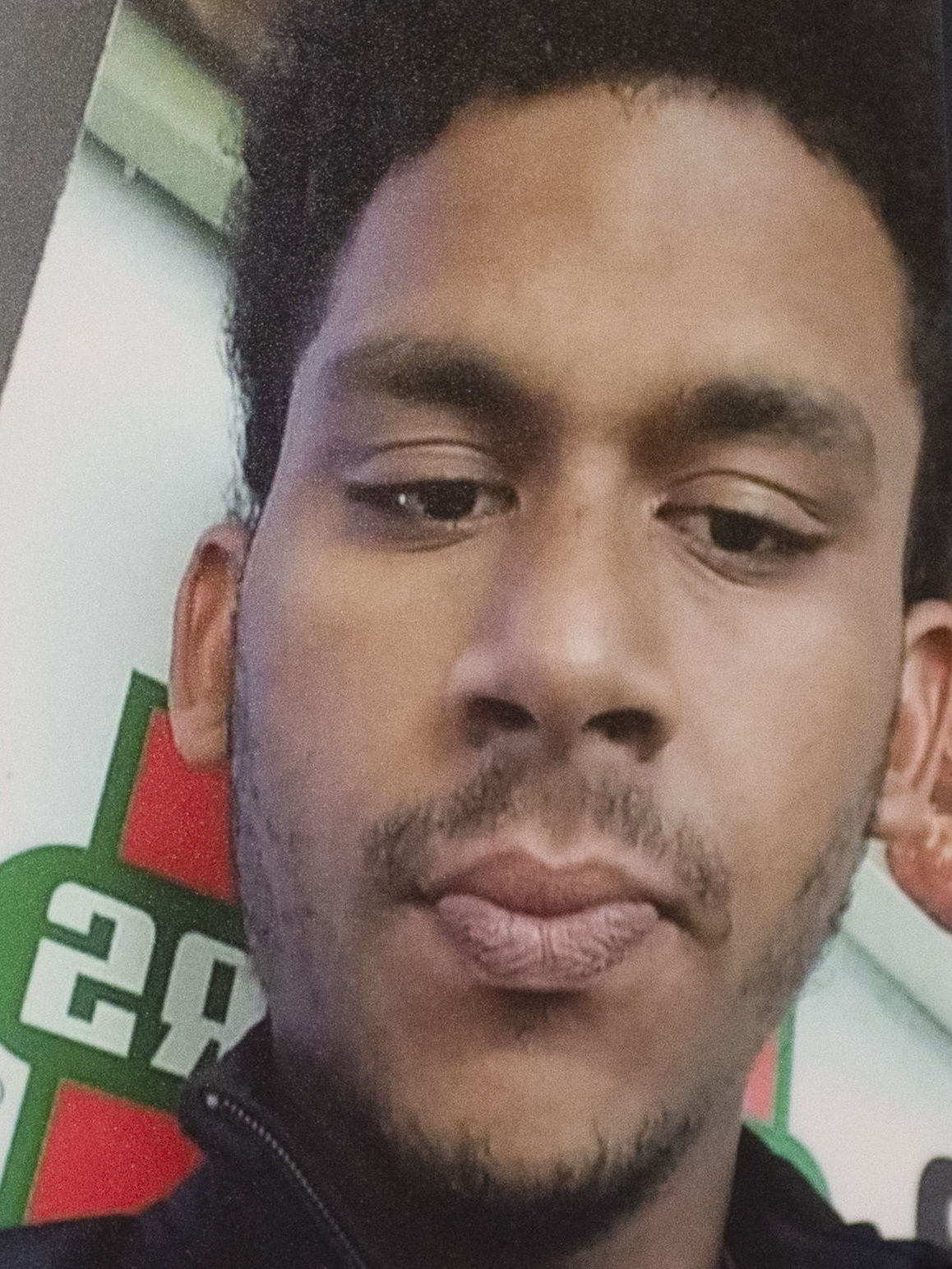 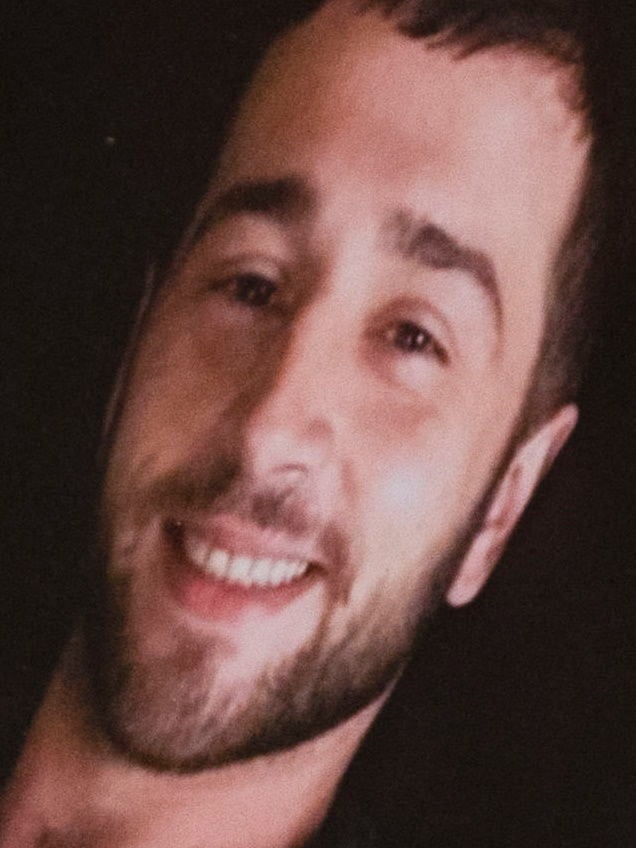 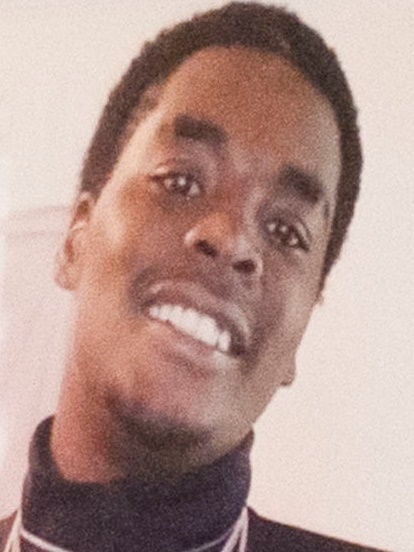 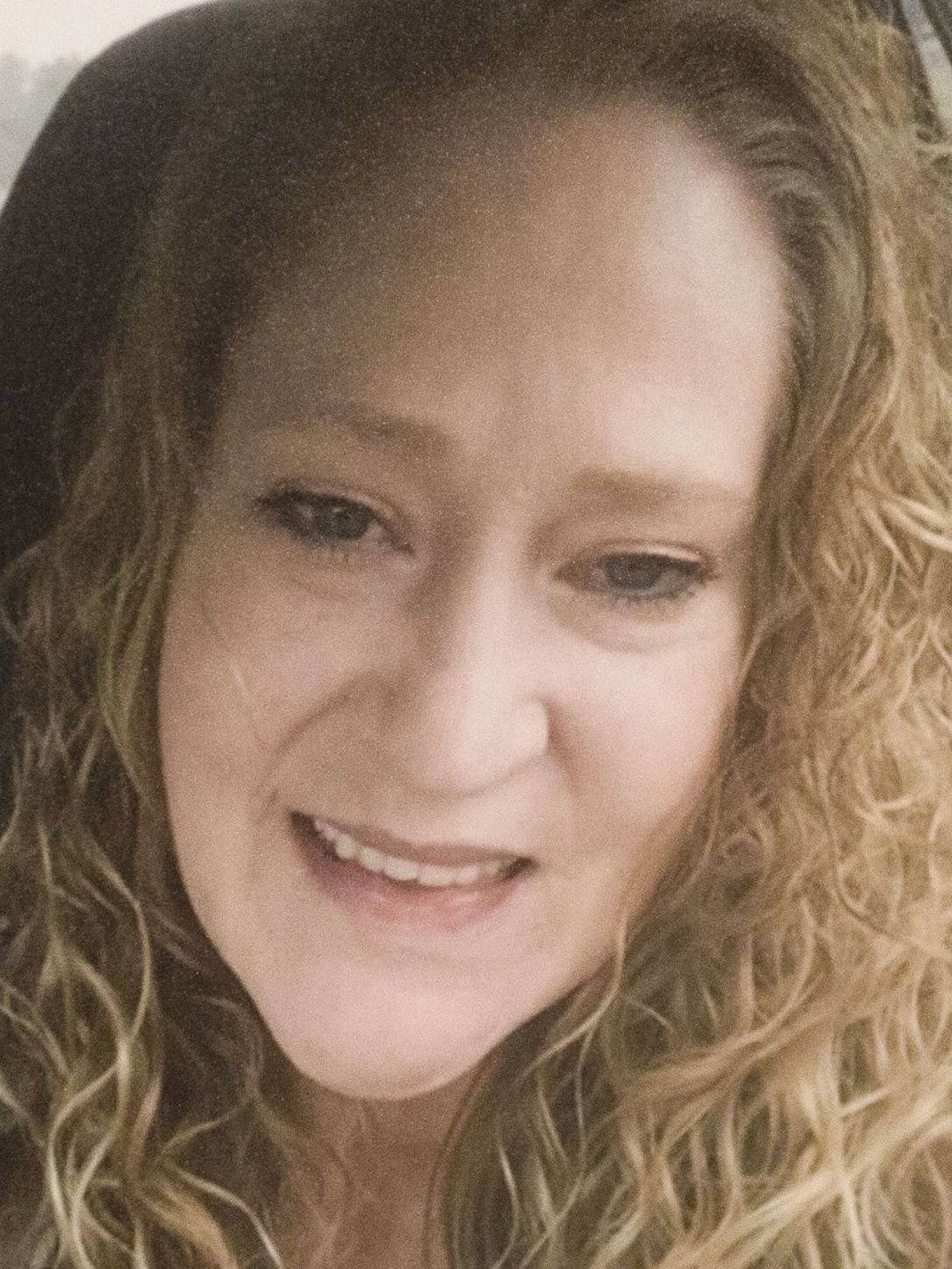 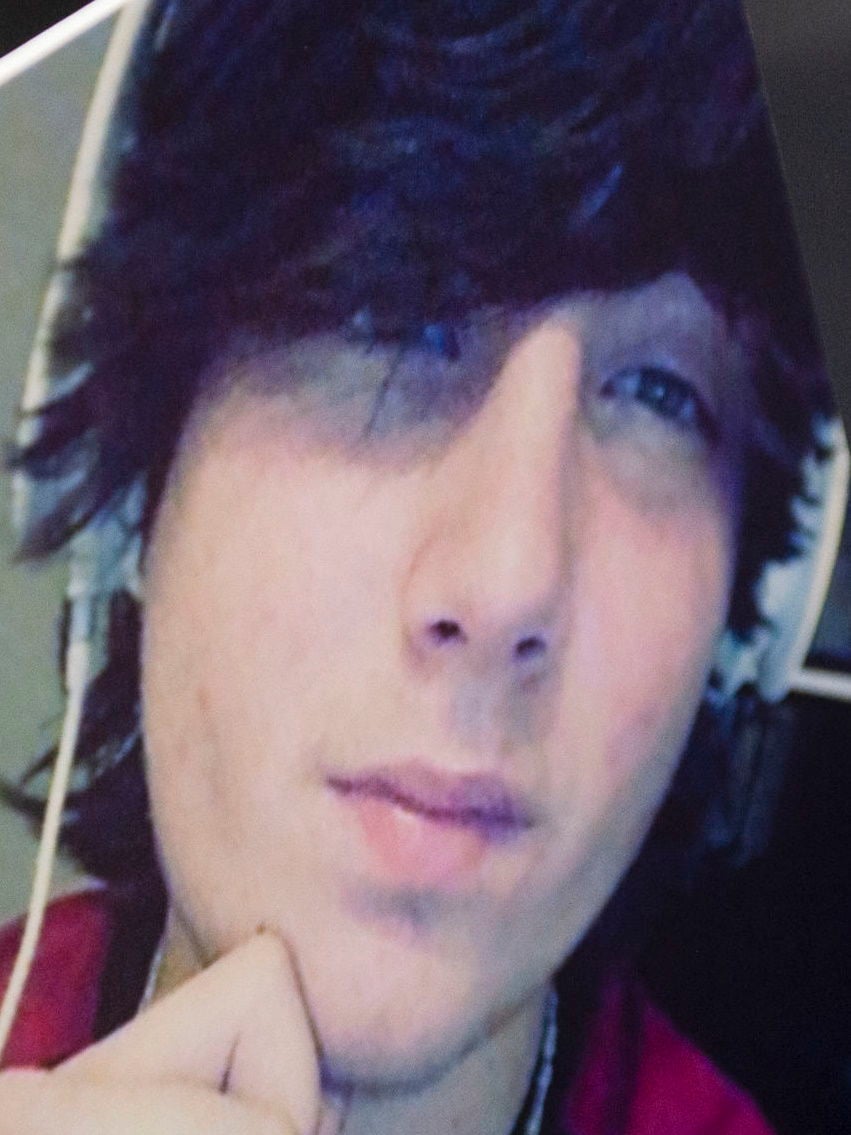 Morgan County authorities said they have developed several working theories, one involving drugs, to explain why seven people were fatally shot the night of June 4 in Valhermoso Springs.

No arrests have been made.

"Drugs is one of several working theories we are looking at," he said. "It's like putting together a 1,000-piece puzzle." He did not elaborate on the other theories.

Anderson, 55, said he was born and raised in Morgan County and has been involved in law enforcement most of his life.

“This is the most significant crime in the history of Morgan County,” Anderson said. “When we arrived on the scene, we had no leads and no suspects. Information began to come in and leads continue to develop. We have several good and significant leads that are promising to the resolution of this case.”

Swafford said the department has received nearly 100 tips from the public and is continuing to take tips through Tip Link at bit.ly/2N3tluo. He said some of the tips have been the same and some have been found to be false leads.

Puckett said the killers will be caught. "When we catch them, they're going to prison," he said, calling the slayings a "cold-blooded" crime. "They're not going to get away.”

Anderson and Puckett said they could not discuss the facts of the investigation, which is ongoing "around the clock."

"We can't share the information for the sake of justice," Anderson said. “… It appears to be an isolated and targeted event.”

They were found dead in a house at 522 Talucah Road when authorities arrived. Chunn said the victims died of multiple gunshot wounds. First responders extinguished a small fire near the bodies when they arrived, Swafford said last week.

According to Morgan County court records, Muzzey and Payne were listed as residents at the house.

According to Morgan 911 records, the first call of gunfire at the residence came in from a neighbor at 11:34 p.m. June 4. The second call came in a minute later, 911 Director Jeanie Pharis said last week.

At the press conference, the Sheriff’s Office had photos of the six adult victims on display.

Muzzey was buried at the Valerhomoso Springs Holiness Cemetery on Thursday, according to Peck Funeral Home in Hartselle.

Jones was buried in Sterrs Cemetery in Decatur on Friday, according to Reynolds Funeral Home.

The funeral home also said it is handling funeral arrangements for Benford, but final details have not been announced.

Spry Funeral Home in Athens said it would announce funeral arrangements for Roberts at a later time.

“All agencies expect arrests to be forthcoming,” Puckett said in a written release issued at the press conference. He said no citizens of Morgan County “should live in fear” and people who are afraid because of the killings should call his office.

Other agencies involved in the investigation are the FBI, sheriff's offices from surrounding counties, Decatur Police Department, Hartselle Police Department and other municipal departments.

In 2020, the Morgan County Sheriff's Office and Decatur police have worked at least 14 cases in which a defendant was charged with murder. A 15th homicide involving a shooting death in Somerville is headed for the grand jury, Swafford said.