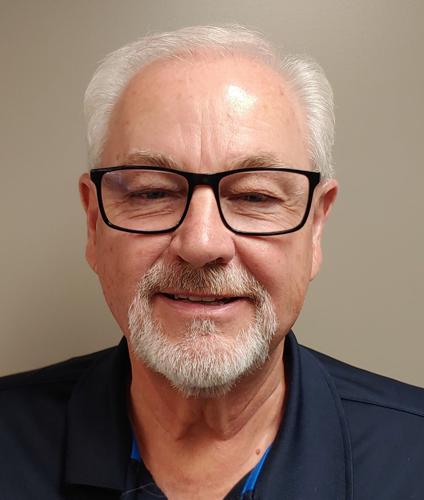 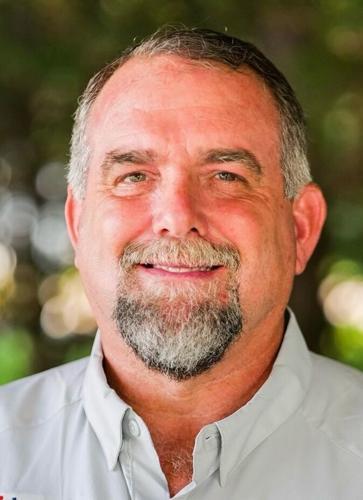 “It should be two terms or three terms and you're done,” Johnson said. “You shouldn’t make a career out of it; you need fresh ideas in there.”

Johnson and Vest are both seeking the Republican nomination for the District 2 position in the May 24 primary election.

Johnson, 52, has worked for Hartselle Utilities for 17 years where he has held positions as operator and leadman. He said voters can expect the same dedication if he were elected commissioner.

A local law sponsored by state Sen. Arthur Orr, R-Decatur, and passed by the Legislature in 2019 reduced the County Commission’s receipt of online sales tax from 100% to 5%, redirecting the bulk of the taxes to the three school systems in Morgan County. The school systems brought a lawsuit against the commission for refusing to redirect the online sales taxes, and the state Supreme Court eventually ruled the commission had to follow the local law.

Johnson said he was not pleased with the commission fighting the lawsuit.

“It should have never come to that. Our children are our future,” Johnson said. “(School systems) should never have to sue to get their money.”

Johnson also said he will not let other commissioners or Commission Chairman Ray Long influence his decisions.

"Ray's hands are going to be tied because right now, he has two commissioners that vote for anything he wants to and two that do not. ... Ray Long is the tiebreaking vote," Johnson said. "I'll vote for what is right and I will never vote just because someone wanted me to vote a certain way."

District 2 covers Hartselle, west to the Lawrence County line at Danville, east to Somerville at the intersection of state highways 67 and 46, north to Flint and Priceville, and south to Massey and Falkville.

Vest, 63, has served as District 2 commissioner since 2010, and he said his accomplishments include the new commission-funded gymnasium at West Park in Danville and helping facilitate the building of Lando Cain subdivision in Hartselle.

“We’ve been able to resurface 95 miles of road (in District 2) since I’ve been in office,” Vest said. “We’ve also had five bridge replacements that totaled $13 million.”

Vest said the current population growth in Hartselle is one of his biggest priorities.

“Hartselle is one of the growing pains that we’ll have to deal with,” Vest said.

Vest said he will focus on budgeting for roadwork in the district over the next four years because of rising inflation.

“Revenue streams are up but inflation and other costs are up, so we actually wind up with less money when you figure all those things up,” Vest said. “All our costs are up and with subdivision expansions; there’s going to be more people that are going to use those roads and more people that need to use our environmental service department. All those things are going to have to be evaluated to try to grow with the demand.”

Vest said voters should consider his experience, teamwork and commitment.

“I’ll keep coming in every day, making decisions that will improve the quality of life for our people,” Vest said.

There is no Democratic candidate for the District 2 commissioner's position.