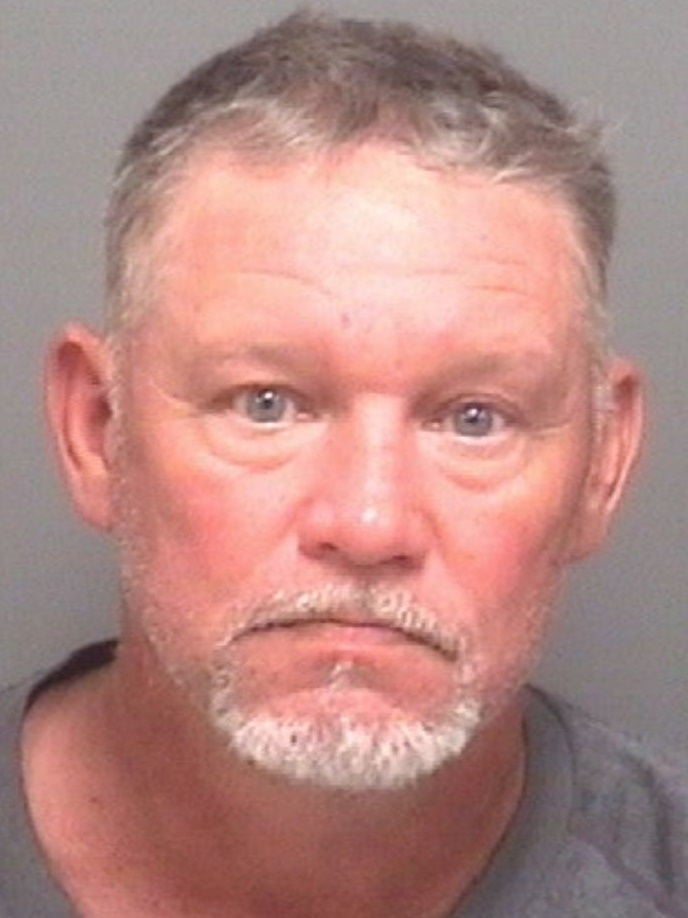 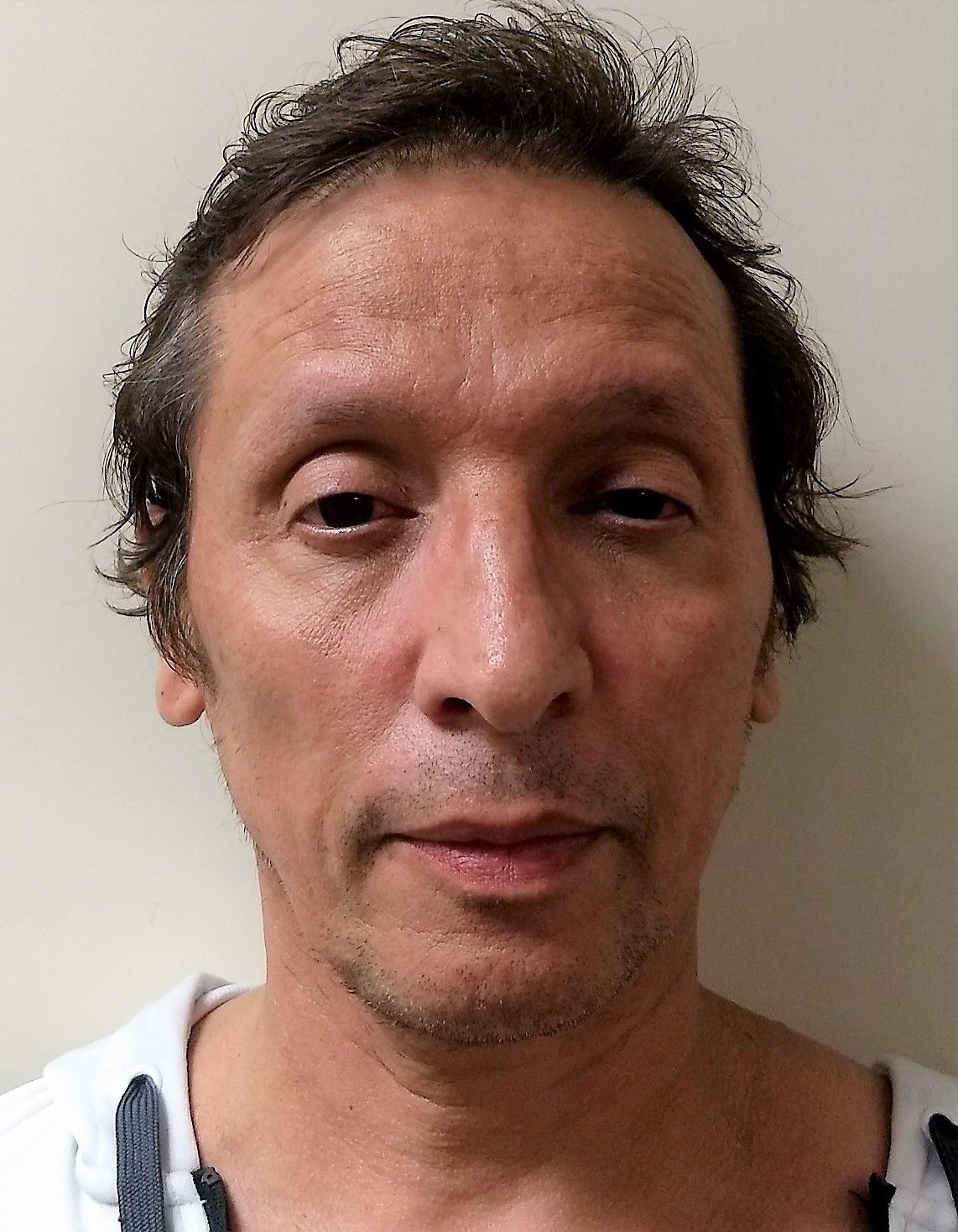 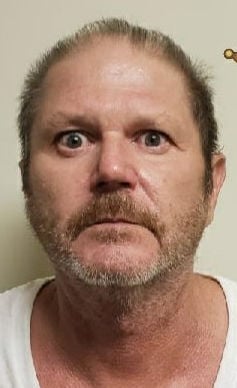 The Danville man accused of fatally shooting three people including his wife in May of 2020 was indicted on three counts of capital murder by a Morgan County grand jury, and two other men were indicted in other slaying cases.

The grand jury convened in August and the indictments were released Wednesday.

Carson Ray Peters, 60, of Danville, was charged in the deaths of his wife, Teresa Lynn Peters, 53, of Danville; her sister, Tammy Renee Smith, 50, of Danville; and James Edward Miller, 55, of Lacey’s Spring, Smith’s boyfriend.

Rincon was accused in the stabbing death of his son, Brandon Coy Rincon, 23, at an apartment on 19th Avenue Southeast on June 9, 2020.

Hamblen was charged with fatally shooting his roommate at his home and dumping the body of David James McCluskey, 54, in the Tennessee River on July 20, 2020. The body was discovered near the River City boat landing, according to sheriff’s records.

In addition to the capital murder charges, Peters was also indicted on a first-degree assault charge in the shooting and wounding of Mary Louise Kenney, the mother of Teresa Peters and Tammy Smith. Court records show Kenney was shot in the arm and spent several days in the hospital.

An arraignment for Carson Peters is set for Nov. 15.

Peters remains in Morgan County Jail with no bail set.

Peters in a statement to Decatur police said he shot the victims after receiving a court order related to a contempt charge his wife had filed. The statement was read at a preliminary hearing in Morgan County District Court in June 2020.

Decatur police Violent Crimes Detective Sean Mukaddam read from Peters’ statement that said, “I became extremely angry” after being read the letter on the contempt charge from Circuit Court.

Three days before the shootings, Teresa Peters had filed a motion for contempt alleging that her husband entered the house at 68 Flint Creek Private Drive, removed her personal belongings and the air conditioning units, and locked them in a shed on the property. Carson Peters filed a complaint for divorce in January 2020 and as of March 2020 they were both living at the residence, but in separate rooms, according to court records. Carson Peters was ordered to appear in court to show why he shouldn’t be held in contempt.

Peters, who was at a nearby house on the night of the slayings, left and drove to the 68 Flint Creek Private Drive home in a red Jeep Wrangler, according to the statement. He entered the residence then went to a bedroom where his wife was, court records show.

Carson Peters said Teresa Peters was cursing at him, and he shot her and saw her spiraling, then fall. He said in the statement that as the door opened to the laundry room, he shot Tammy Smith as she stood about 3 to 4 feet away from him. Carson Peters said he then shot Miller on the patio at a close range.

Peters said in his statement that he fled from the scene and later walked through a wooded area, staying in a cave near the property until the next morning.

According to Decatur police, Peters' girlfriend, April Peden Hanner, picked him up on May 25 and the two went to Piedmont before Peters returned to Decatur and turned himself in.

Hanner, 46, was indicted last month on a first-degree hindering prosecution charge, a Class C felony punishable by up to 10 years in prison.

In the Rincon indictment, a search affidavit said Decatur police officers located the victim’s blood on the defendant’s pants. Officers said the victim was found suffering from multiple lacerations and stab wounds and was transported to Huntsville Hospital, where he died from the injuries.

The affidavit stated officers located victim Brandon Rincon’s father, Raul Rincon, at the residence, and he claimed to have been asleep at home at the time of the incident. A knife was located at the scene, containing blood, the affidavit said.

In the Hamblen indictment, the defendant said as he and his roommate got into a verbal altercation, McCluskey “presented a .22-caliber revolver.”

According to a police affidavit, Hamblen said he struck the victim over the head multiple times with a pool stick in an attempt to make the victim drop the firearm.

Hamblen said McCluskey “died instantly” and about 30 minutes later he loaded the body into the bed of his 2000 Chevrolet S-10 pickup and took it to the river, according to the affidavit.

An arraignment for Hamblen is Nov. 16, according to court records. He was released on $100,000 bail.

His attorney, Christy Miller, did not immediately return a phone call seeking a comment.