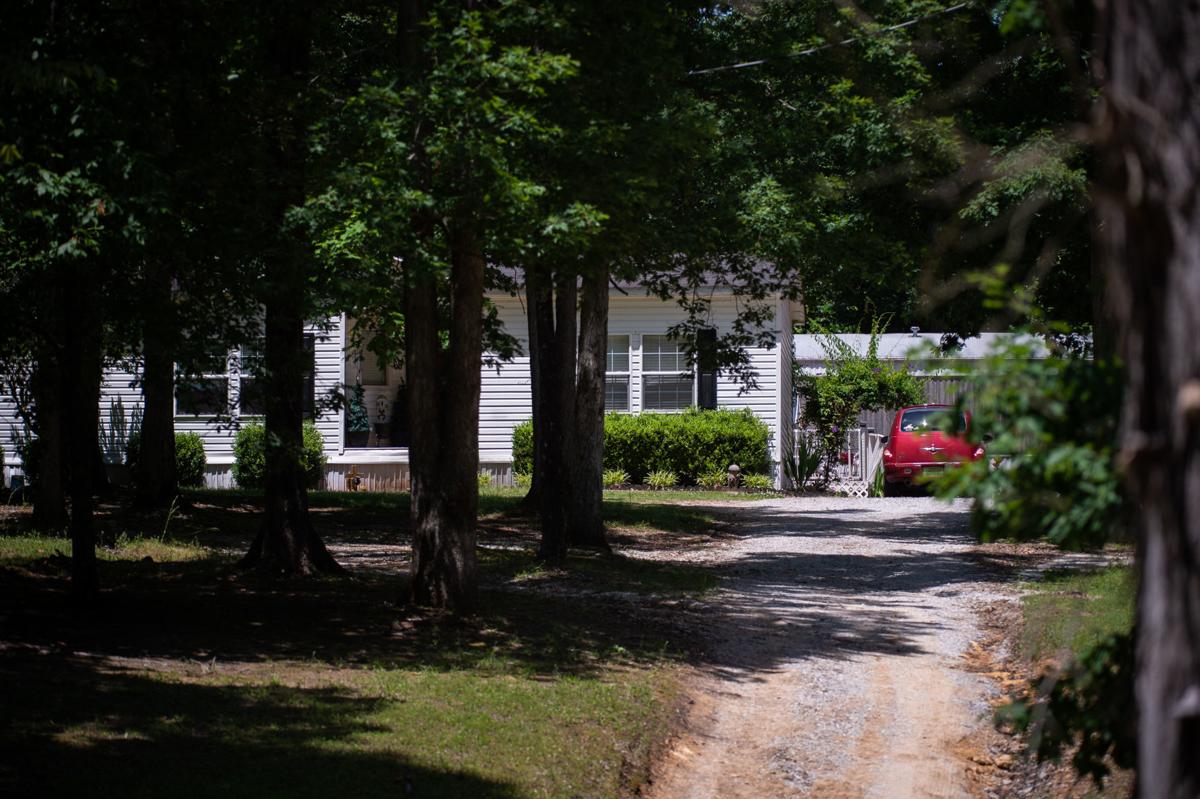 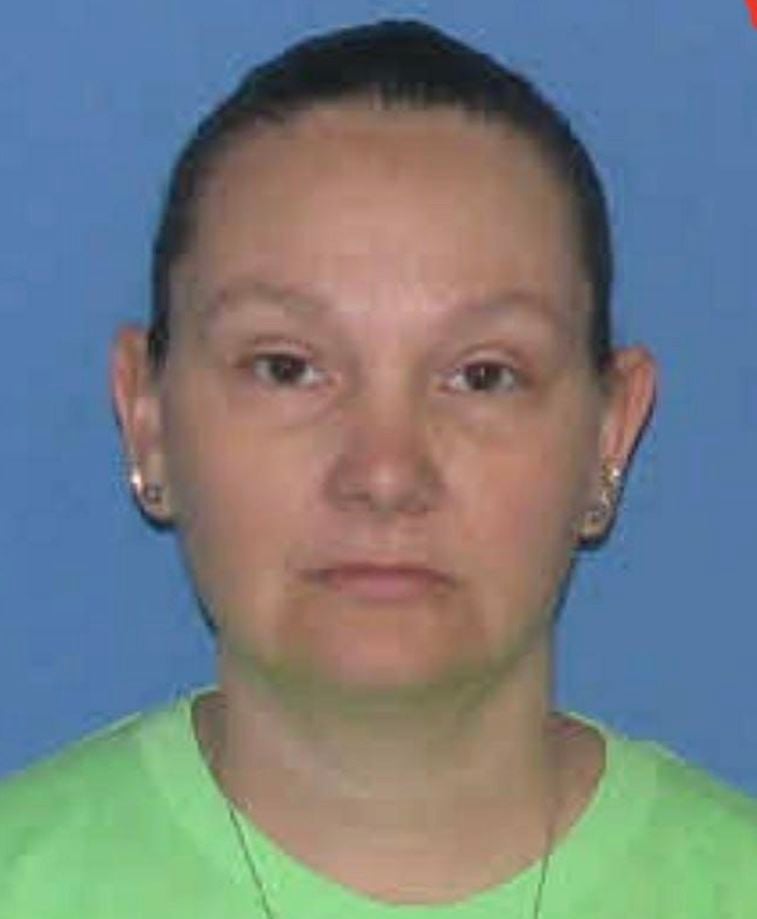 One of the victims in a triple homicide in the Danville area Sunday night was the suspect's wife, according to court records, and she had filed a contempt motion against him three days before her death.

A fourth victim, whose identity has not been released, was in stable condition at Huntsville Hospital on Monday morning, Decatur police spokeswoman Emily Long said.

The shootings, which Long described as a "domestic/family situation," occurred at 68-70 Flint Creek Private Drive.

Teresa Peters would have turned 54 Monday.

Authorities on Monday afternoon issued a BOLO saying Carson Peters could be in a 2013 Chevrolet 1500 pickup with Alabama tag 52GL447. Peters was described as being 5-foot-7 and 190 pounds.

The BOLO said Peters may be accompanied by April Hanner, who was described as being 4-foot-11 and 110 pounds.

"Subjects should be considered armed and dangerous," according to the BOLO.

At 7:25 p.m., police said they had information suggesting Carson Peters "and any additional persons of interest may have left the Danville-Neel area. Detectives are currently pursuing additional leads at this time."

"Officers and deputies will continue patrolling in the event that Peters returns to the area," Long said. "The public is encouraged to remain aware and alerts."

Carson Peters retired from Decatur Utilities in 2011, according to DU spokesman Joe Holmes.

Lydia Easterly, a neighbor of Carson Peters, said he was "a good person."

She said he was active in a volunteer fire department. In 2011 he was with the Punkin Center Volunteer Fire Department and served as an adviser to a youth firefighter program, according to a news report then.

Carson Peters and Teresa Lynn Mauck obtained a marriage certificate in August 2017, according to Morgan County Probate Court records. Carson Peters filed a complaint for divorce in January and as of March they resided together at 68 Flint Creek Private Drive, but in separate rooms, according to court records.

On Thursday, Teresa Peters filed a petition for contempt in the divorce proceeding alleging Carson Peters had arrived at the marital residence uninvited and removed the air conditioning units and her personal property and locked them in a shed behind the residence.

"(Carson Peters) then left the marital residence and took the key with him, refusing to open the shed for (Teresa Peters)," according to the petition.

Carson Peters had previously lived at the same address with a former wife. She filed for divorce in 2014, alleging he "exhibited obsessively jealous conduct." The former wife said that on Aug. 11, 2014, he physically injured her, and a family member took her to the emergency room. According to the divorce pleadings, Carson Peters was charged by Decatur police with domestic violence for the incident.

Police said anyone who can assist them in locating Peters should contact Detective Sean Mukaddam at 256-341-4617 or email him at smukaddam@decatur-al.gov. Police said the public should not approach Peters.

Morgan County Coroner Jeff Chunn said the three deceased victims died from gunshot wounds and their bodies were taken to the Department of Forensic Sciences for autopsy.

The wounded victim was transported by helicopter to Huntsville Hospital for treatment of gunshot wounds, Chunn said.

The shooting was reported at 6:57 p.m. Sunday in Decatur's police jurisdiction, Long said.