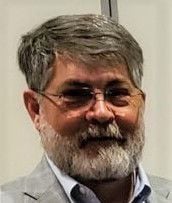 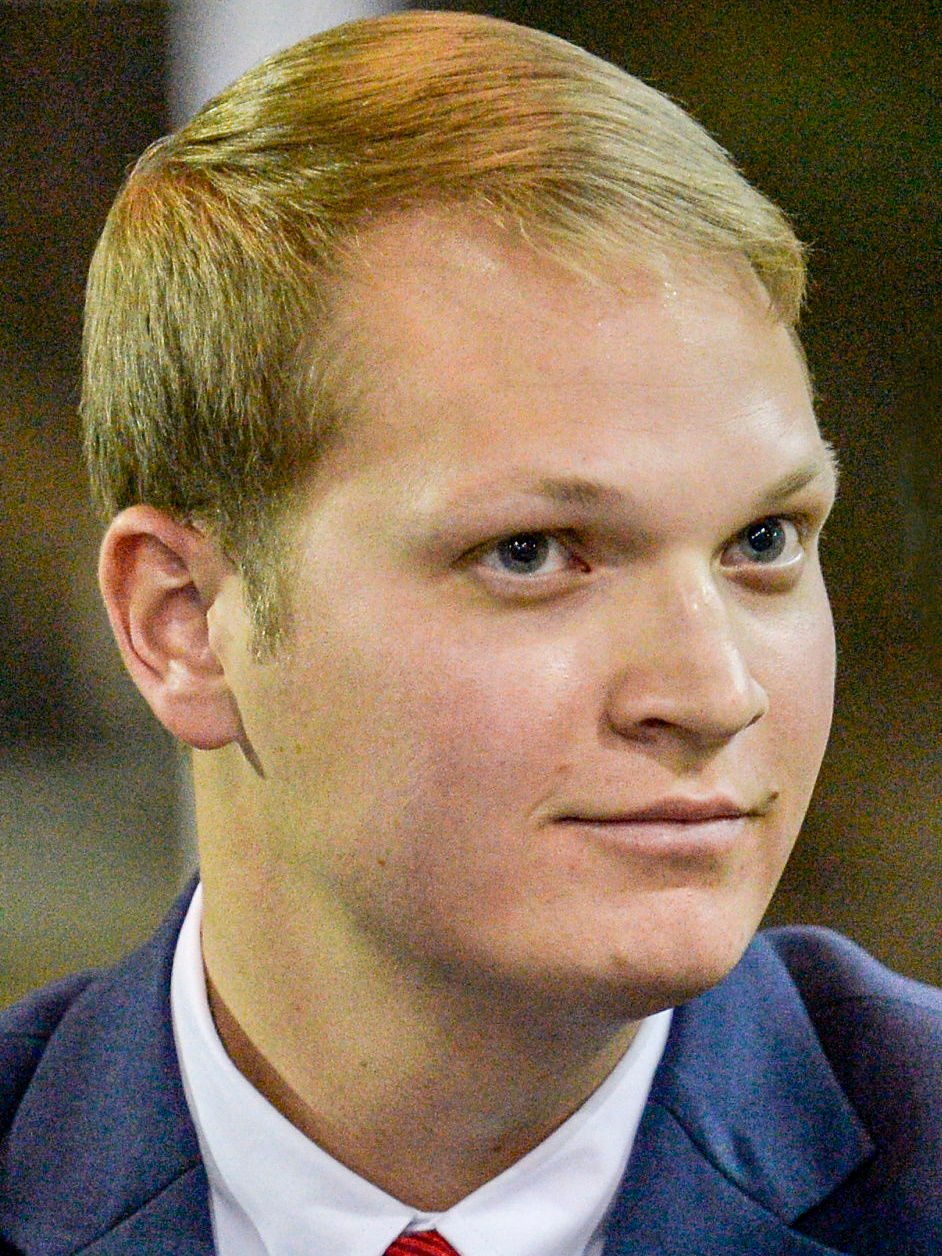 Food trucks could operate downtown near the Morgan County-Decatur Farmers Market, Alabama Center for the Arts and Old State Bank under a proposal made last week by the Decatur Planning Commission.

The proposal now goes to the City Council for consideration as an addition to the mobile vending ordinance.

The Planning Commission unanimously approved Thursday a recommendation that would allow food trucks at three locations on public property downtown:

• The farmers market on First Avenue Southeast, north of Second Street and south of Grant Street.

• On the east side of First Avenue Northeast, north of the alley servicing the Alabama Center for the Arts and south of Lee Street.

• Pedestrian Mall in front of the Old State Bank Building, near Bank and Church streets and Founders Park.

Each food truck would need Planning Department approval to park at any of the three locations.

Council could give final approval to the ordinance changes as soon as next month, and they would take effect immediately.

The farmers market is jointly owned by the county and city, while the city owns the other two areas.

“We are limited by available spaces and all of them are downtown,” Lawrence said. “The properties in the rest of the city are privately owned.”

A food truck can locate on private property with approval from the owner and the city under the ordinance changes approved by the council earlier this month.

“They’ll do well in downtown, but I would like to see the options expanded to other areas in the future,” Pike said.

Pike pointed out that the Parks and Recreation-run facilities and parks provide a number of options throughout the city for the food trucks.

Travis Chapman started his food truck business, Just Wing It, on Jan. 31. He said the ordinance changes recently passed by the council open up Decatur as a possible business site for him.

“Originally, I thought I was going to do all of my business in Madison and Huntsville because Decatur was too restrictive,” Chapman said. “I’ve made five or six stops now in Decatur and I’ve done well.”

Chapman, who turned a love of cooking for friends into a business, said he is satisfied with the new proposed locations. His commissary — required by Morgan County Health Department regulations — is at Such-n-Such restaurant on U.S. 31 south of Beltline Road.

“To be honest with you, as closed as Decatur was, three locations are better than none,” Chapman said. “I’m sure they’re trying to promote downtown.”

The Planning Department initially proposed a food truck zone, bordering Founders Park, along the north side of Church Street Northeast, between Bank and Canal streets and along the west side of the northern end of Bank Street.

But Lawrence said he drove around the park and found that “85% of the parking spaces are in use during the day so allowing food trucks to park there would create a problem.” He then proposed moving it to the Pedestrian Mall in front of the Old State Bank Building.

City Planner Matt Marquis said David Breland, who runs the Old State Bank Building as historic resources administrator, the Police Department and the fire marshal are OK with food trucks using this area in front of one of the city’s oldest buildings.

Lawrence said there will be a limit of two or possibly three trucks in the Pedestrian Mall and they will have to back out to leave.

Marquis said most food trucks’ service windows are on the passenger side, and they will need to face those windows toward Founders Park. They will be “responsible for their own garbage. The city wants to make sure they also clean up around their trucks before they leave.”

The City Council approved the following changes, with a 3-1 vote, to the mobile vending ordinance on Feb. 1 in an effort to attract food trucks to Decatur:

• Creation of the map recommended by the Planning Commission that details areas in downtown where food trucks can park and serve, even without a special event license.

• Food trucks will be allowed on private or semi-private property as well as some city streets, depending on the area.

• A food truck is no longer limited in the number of consecutive days it can serve at one private business.

• Food truck owners still have to buy business licenses. They also must get Health Department approval and submit to its inspections for food ratings.

• They are required by the Health Department to have a commissary, which is a base of operations where they can load and unload, keep food items cold and empty gray water.

• They must have a restroom available if they are at a location for more than two hours, according to the ordinance.

Councilman Billy Jackson cast the lone vote against the changes because he said he is concerned about creating more competition for existing restaurants that are already struggling due to COVID-19 restrictions.