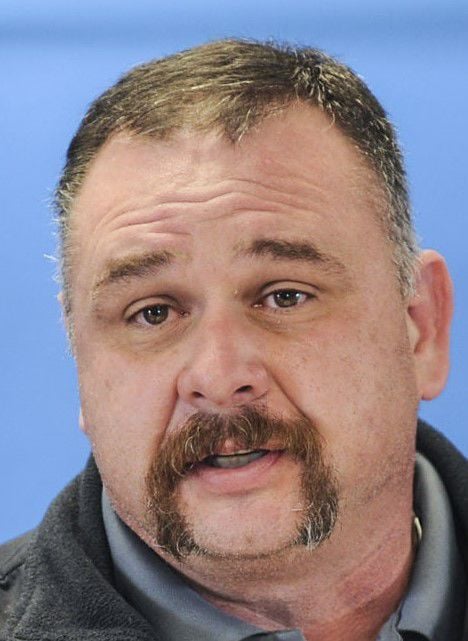 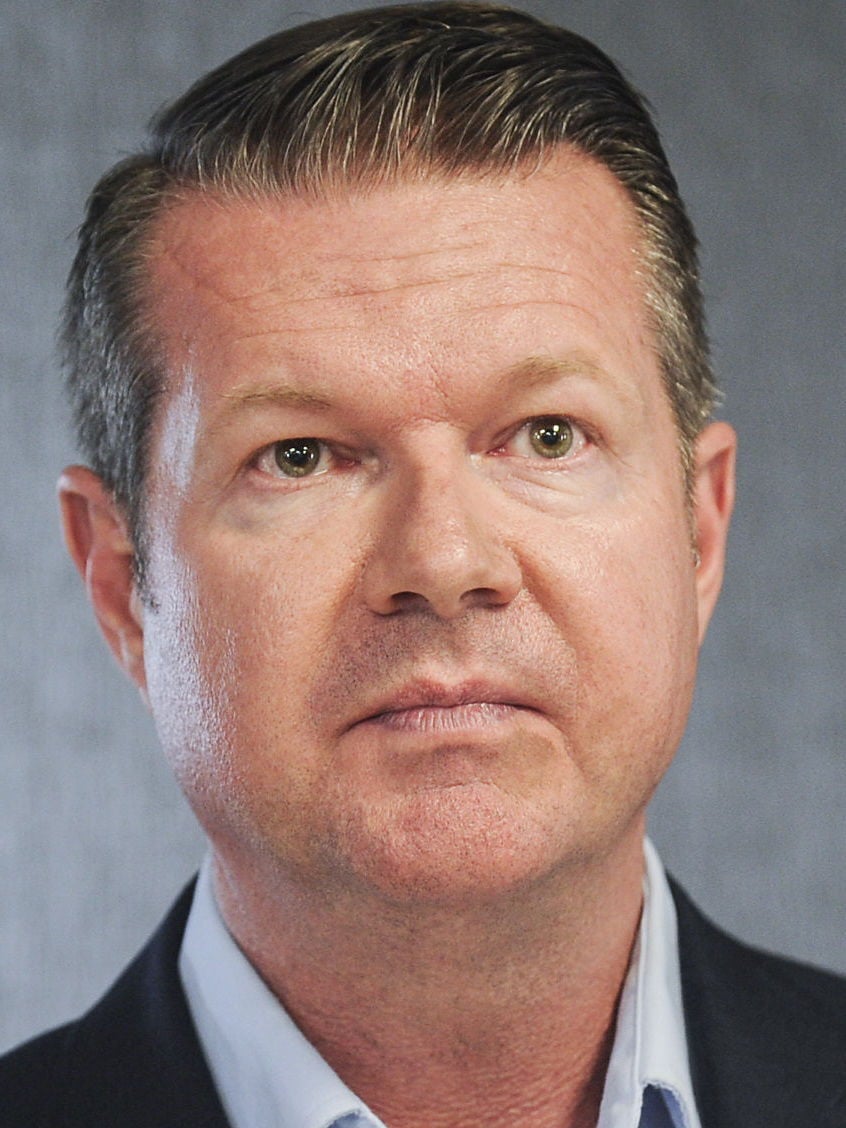 First Response Ambulance Service's on-time rate fell below city standards during the July-September quarter with the addition of rolled calls, but city officials won't decide whether to enforce a penalty until determining how to assess rolled calls now that Decatur has two ambulance providers.

First Response's on-time rates declined even more in October to 49.5% in the city and 82% in the police jurisdiction, representing the lowest rate reported to the city's Ambulance Regulatory Board since the city adopted a new ambulance ordinance in 2019.

The City Council in August approved counting rolled calls as a missed response time for an ambulance service. A city ordinance requires ambulances to reach the scene of a call within 9 minutes in the city and 13 minutes in the police jurisdiction on at least 90% of calls during a month. An ambulance service can be fined and receive points for failing to meet city requirements.

A rolled call occurs when an ambulance service tells Morgan County 911 it can’t cover a call because it’s too busy or it doesn’t have an ambulance available to respond to a call.

“We’re looking at a big issue now in the way we dispatch with two ambulances,” said Fire Chief Tracy Thornton, who serves as the ARB chairman. “If one ambulance service has three trucks and the other has one, who do you penalize if a call is rolled?”

Rolled calls was one of the reasons Decatur Morgan County Hospital officials said they began running ambulances under a temporary resolution in February. The hospital transitioned to operating a full-time ambulance service when it received its certificate of public necessity and convenience on Oct. 6.

Emergency Medical Services Coordinator Ashley England reported to the city Ambulance Regulatory Board at this week's monthly meeting that First Response met response time standards 92% of the time in the city and on 83% of calls in the police jurisdiction in July.

This left the company with a 68% on-time rate in the city and 80% in the police jurisdiction for the third quarter, England said.

Penalties for response rates can be assessed only on quarterly data.

First Response owner David Childers, who wasn’t at Tuesday's ARB meeting, said Wednesday that he thinks “the numbers are 100% inaccurate” because there’s not an accurate definition of rolled calls in the ordinance.

Childers and Thornton agreed that the addition of a second ambulance service forces the city to rethink response-time performance, especially rolled calls.

Thornton said he’s not likely to recommend points and fines until the rolled call issue is solved even though First Response had a monopoly through the end of the third quarter.

Thornton said that will be one of the first jobs of Chris Phillips, who he introduced at the ARB meeting as the new EMS coordinator.

“He’ll have to figure out how to calculate rolled calls for both services," Thornton said.

Childers said he doesn’t see how the city can enforce rolled calls with two ambulance services.