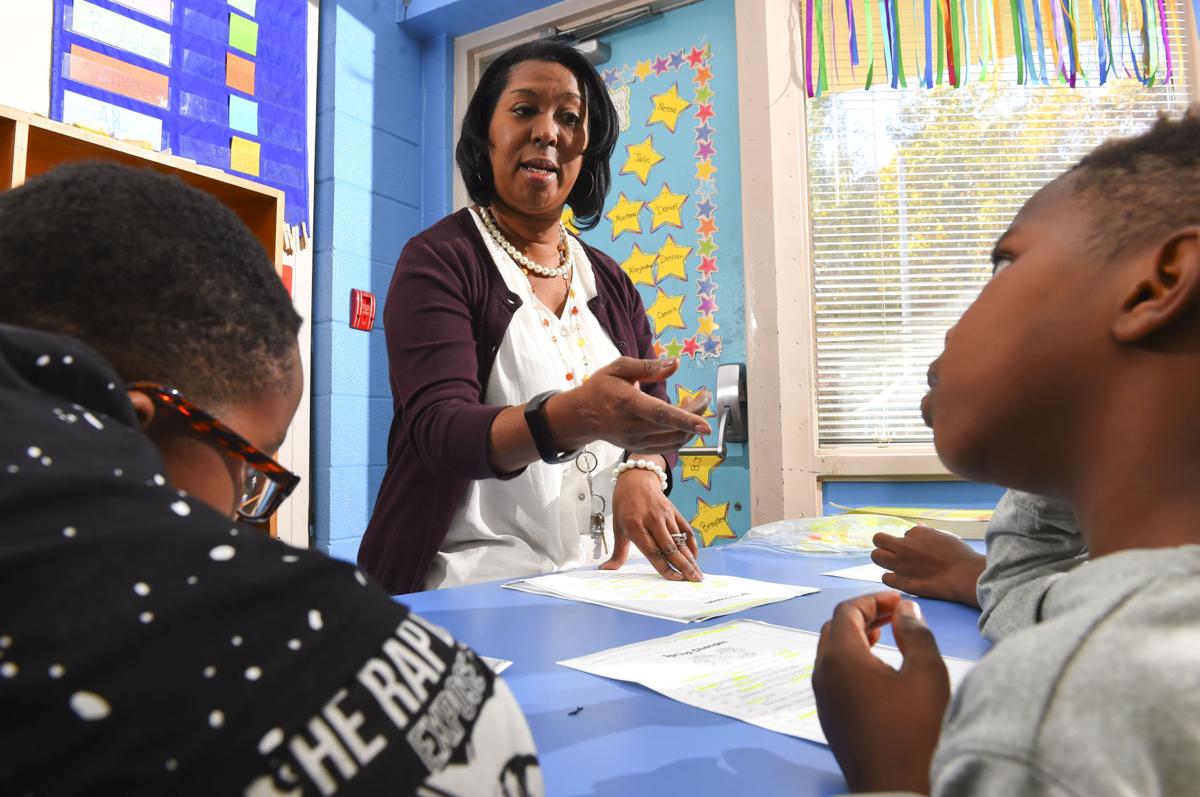 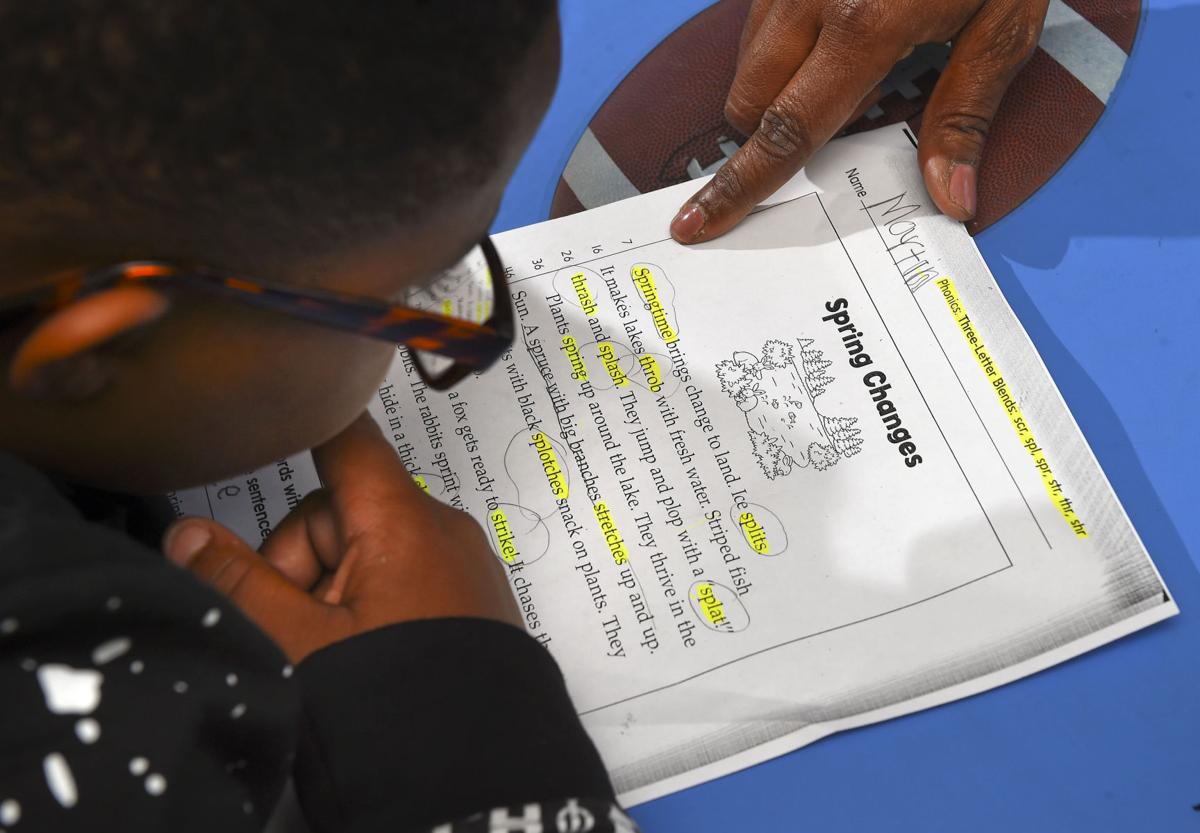 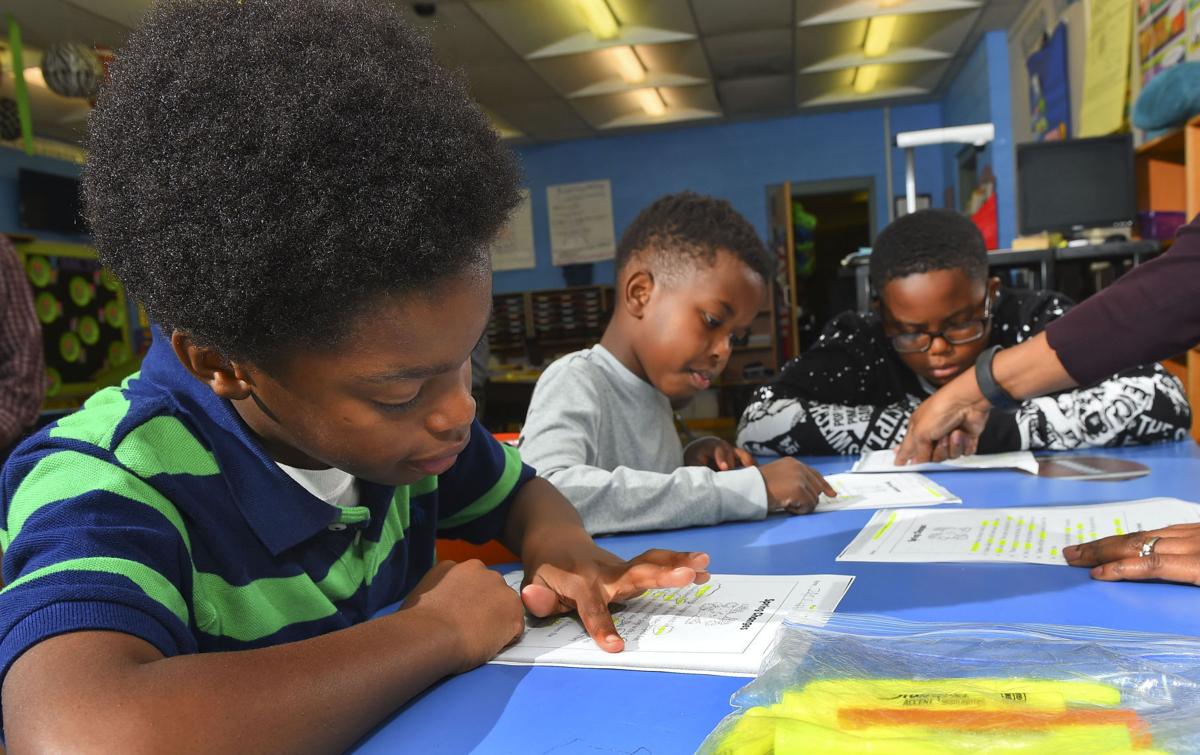 The third round of ACT Aspire test scores the State Department of Education released Thursday identified areas of progress for Decatur City Schools, but the numbers also revealed the impact both poverty and language barriers are having on student performance.

Schools struggling most to master the state’s college- and career-ready standards have the highest student populations in poverty and the highest number of students not proficient in English.

“Our challenge is a big one, but we have to get students to see the big vision and how their academic performance affects them,” she said.

Poovey said poverty is a presence in every Decatur school, and the new ACT Aspire scores show that students living in poverty — regardless of where they attend classes — are in need of the most help. The problem is statewide.

Regardless of whether the subject was math or reading, students in poverty are scoring significantly lower than their counterparts.

There were some pockets of success, however. Frances Nungester Elementary, a Title I school with a poverty rate near 80 percent, had one of the most significant jumps in reading scores statewide.

Reading for fourth-graders at the school improved from 7 to 45 percent proficient. The 38 percentage point increase was the highest in reading among any grade level in Decatur.

Principal Shannon Whitfield said the school has a full- and part-time reading intervention coach, but one of the significant factors for increased scores is the support Frances Nungester received from the community.

She said volunteers take time from their jobs to come during lunch to eat with students and have conversations with them.

“They are face to face with our students,” Whitefield said. “You may ask what the benefit of this is.”

The principal said there are students with limited vocabulary because they have limited conversations with adults beyond school, which makes reading difficult.

“All of this is a big challenge, but we can do this,” Whitfield said.

Education experts have for years identified a link between poverty and low scores on standardized tests. The latest Aspire numbers are not the first to quantify the problem in Decatur.

In April, Joe Adams, who presented for the nonprofit Birmingham consultant firm Public Affairs Research Council of Alabama, said “poverty continues to be the overriding issue” explaining why the district has low test scores.

His report included graphs that compared how Decatur students living in poverty performed on the ACT Aspire during the 2014-15 school year, compared to those not in poverty. In math, for example, only 9.3 percent of the district’s eighth-grade students in poverty scored at the proficient level. The percentage for non-poverty students was 40.3 percent.

Despite showing gains, the poverty divide remains with the 2016 scores.

West Decatur Elementary was the only school in the district that did not show progress at any grade level. The school has an almost 100 percent poverty rate, and more than half of its students are receiving or had been in classes for English proficiency.

In August, Decatur opened its EXCEL Center to help students who are not proficient in English and immigrant students who speak no English transition to their new schools.

“But we realize more is needed,” she said.

Percentage of students considered proficient on the ACT Aspire test.