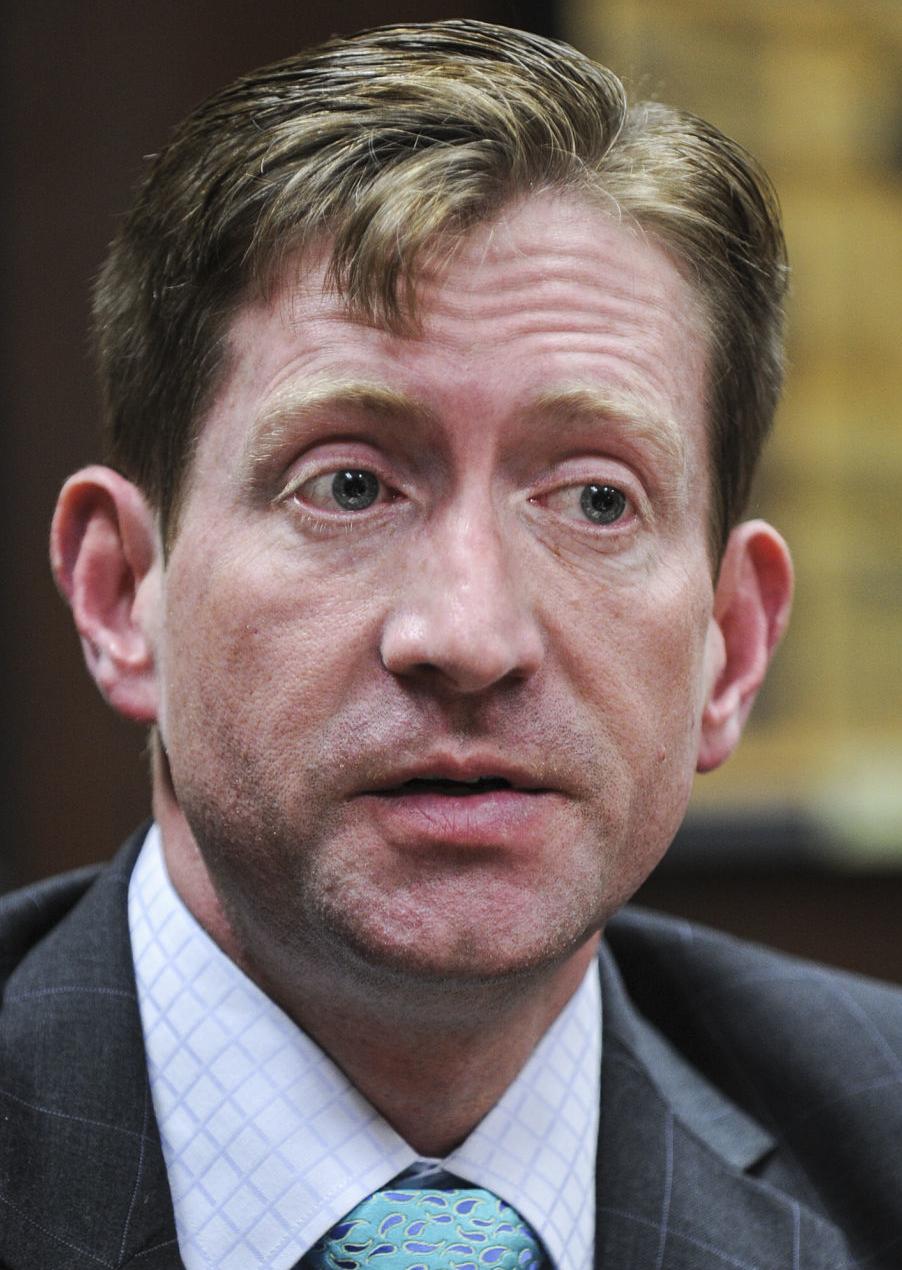 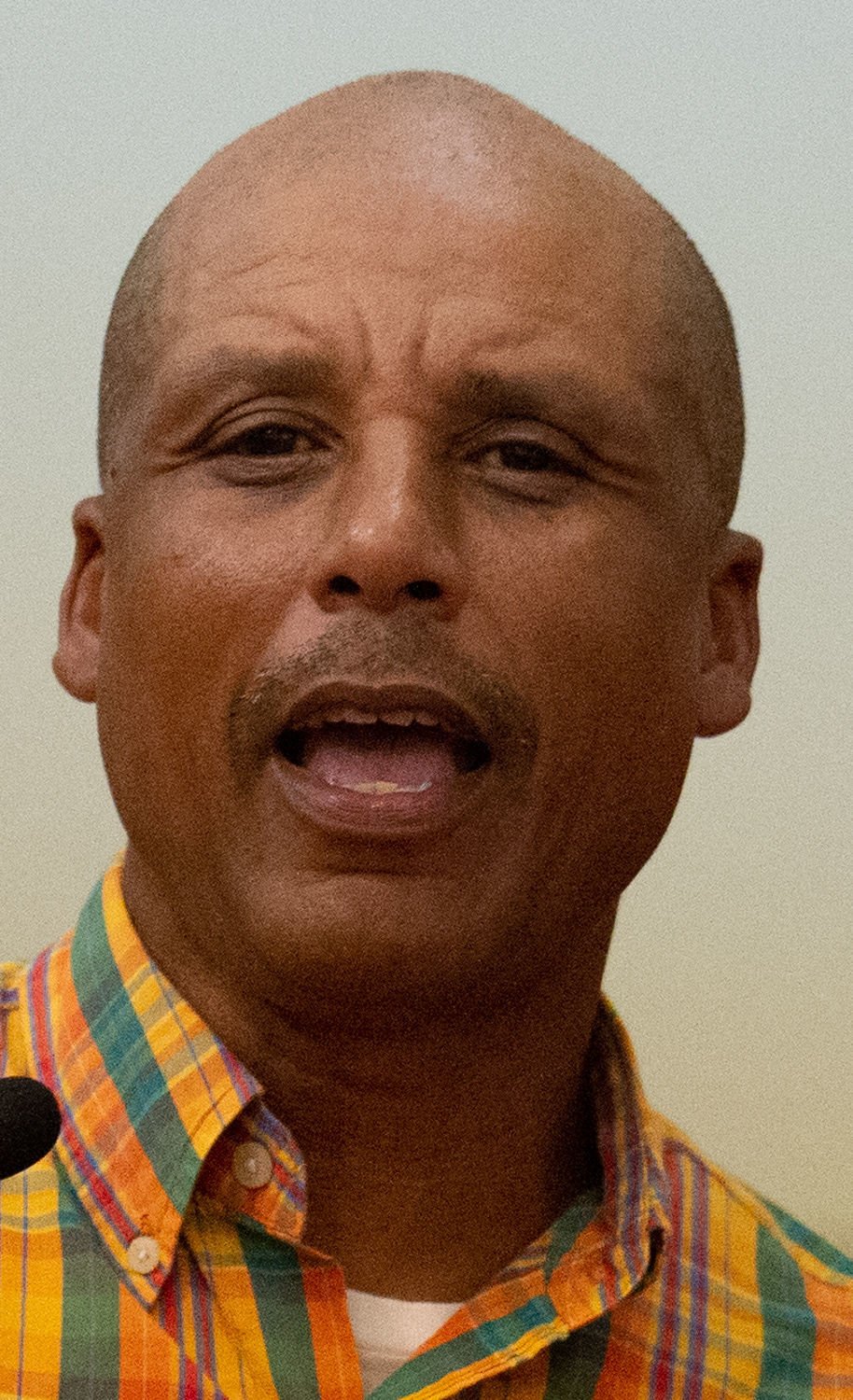 An attorney on Monday blamed the alleged crime problems at his client’s business on the surrounding Northwest Decatur neighborhood, angering District 1 Councilman Billy Jackson and not preventing closure of the business.

Despite attorney Nick Heatherly’s claims that his client isn’t responsible for the problems, the City Council voted unanimously Monday to conditionally revoke the business license of Bandar Fawzi Mohamed, also known as “Mario,” of K and B One Stop, which does business as West Moulton Mini Mart, at 1201 W. Moulton St. S.W.

The business must close immediately. Mohamed and his representative will get a chance to appeal the council’s decision at a permanent revocation hearing at the March 2 council meeting.

“It is important the council knows that this is a business run in a low-income area,” Heatherly said. “There was cooperation. My client has called the Police Department many times. He has always tried to be cooperative.”

Heatherly denied anyone was gambling on the gaming machines.

“There was not an exchange of money. This is a minority-owned business that pays its taxes and hasn’t been charged with any criminal actions,” he said.

Jackson took offense to Heatherly’s “stereotyping” of the area at the corner of West Moulton Street and 12th Avenue Southwest.

“He’s trying to say there’s a lot of crime because this is a low-income neighborhood,” Jackson said. “And that’s totally wrong. There are a lot of great, influential people who live in Northwest Decatur, and the police chief has said crime is not more prevalent in this area than any other area of the city.”

Jackson pointed out that the convenience store’s parking lot was full of people two weeks ago, but, when the city crackdown began, the lot has been empty for the last week.

Heatherly, who grew up in Northwest Decatur, said he didn’t mean to offend Jackson, and he agrees that his old neighborhood is mostly safe with a lot of good people.

“But this area (around the convenience store) has a high rate of crime,” Heatherly said.

Arrington said recently a shooting occurred at the business. On another occasion, a person was sitting outside the establishment drinking a beer. The officers made him pour it out.

Investigators seized 64 packs of cigarettes that did not contain a city tax stamp during a recent cigarette tax stamp inspection, he said.

“The clerk and owner’s girlfriend were very uncooperative during the encounter,” Arrington said.

He said gambling machines were inside of the business, and cigarette butts and ash were on the floor near the machines, which Arrington said are violations of city codes. Community Development cited the business owner.

Arrington said two people were playing on gaming machines at the time of the inspection, and one admitted the store makes cash payouts of as much $1,000.

The sergeant said officers found a “Draco” pistol grip AK-style rifle behind the counter. This rifle is legal if the owner has the proper pistol permit, Arrington said.

Arrington presented the council with a call log of incidents going back to 2017 at the West Moulton Street store, including a number of drug and marijuana arrests and alleged illegal sales.

Arrington said at least twice, with police in pursuit, a suspect ran into the store and hid with the help of the cashier. In one of the cases, the suspect was a family member of Mohamed and he hid inside the drink case, Arrington said.

“The consumption of alcohol, gambling and smoking appeared to be taking place inside of the building,” Sloan said.

Heatherly said his client leases the property and he blamed the landlord for the code violations.

“This wasn’t just for 2019,” Councilwoman Kristi Hill said. “This goes back to 2017 and just continues to be a problem.”

After the meeting, Heatherly said this portion of West Moulton Street is a high crime area and he doesn’t understand why the city is trying to revoke his client’s business license.

“The city of Decatur wants to close a business owned by a person of color when all it has are allegations and no charges have been filed,” Heatherly said. “This sets a bad precedent.”