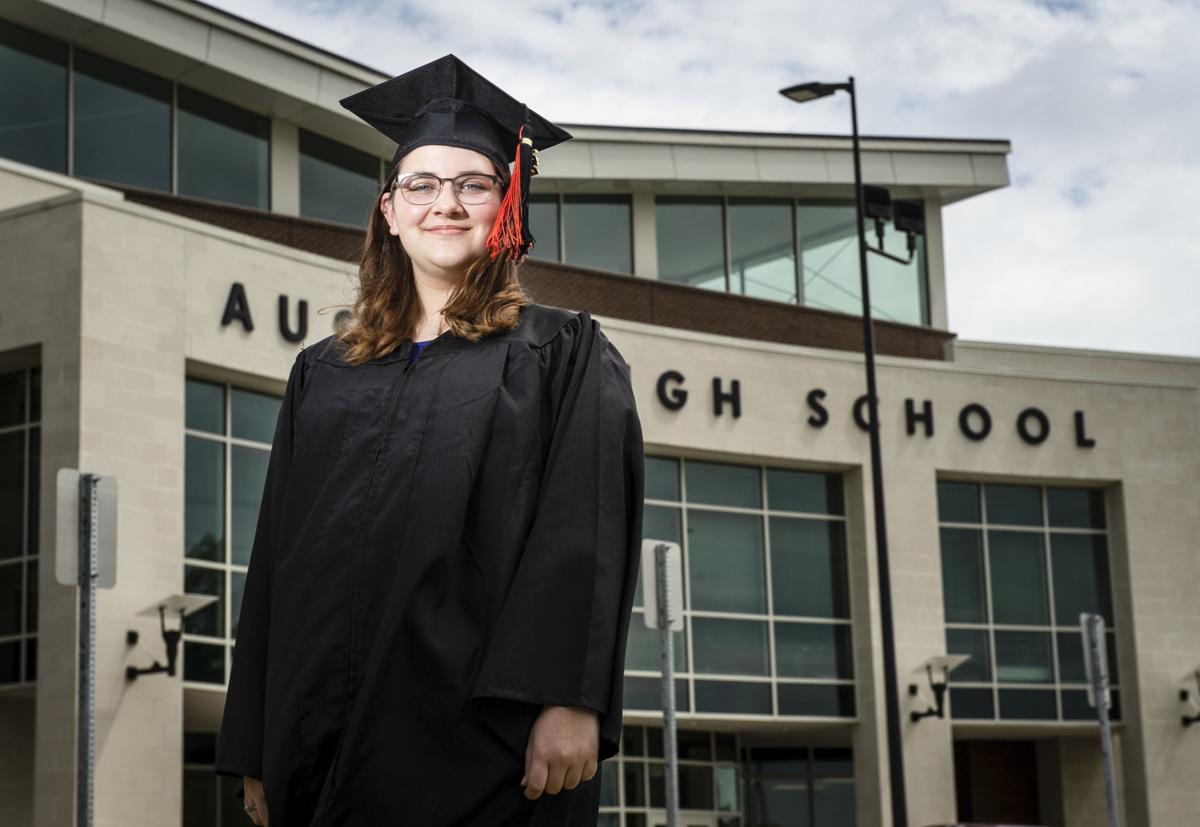 Petra Beaver will be among 330 Austin High seniors who will graduate at 7 tonight at the school’s stadium in ceremonies modified to prevent the spread of the coronavirus. [DAN BUSEY/DECATUR DAILY] 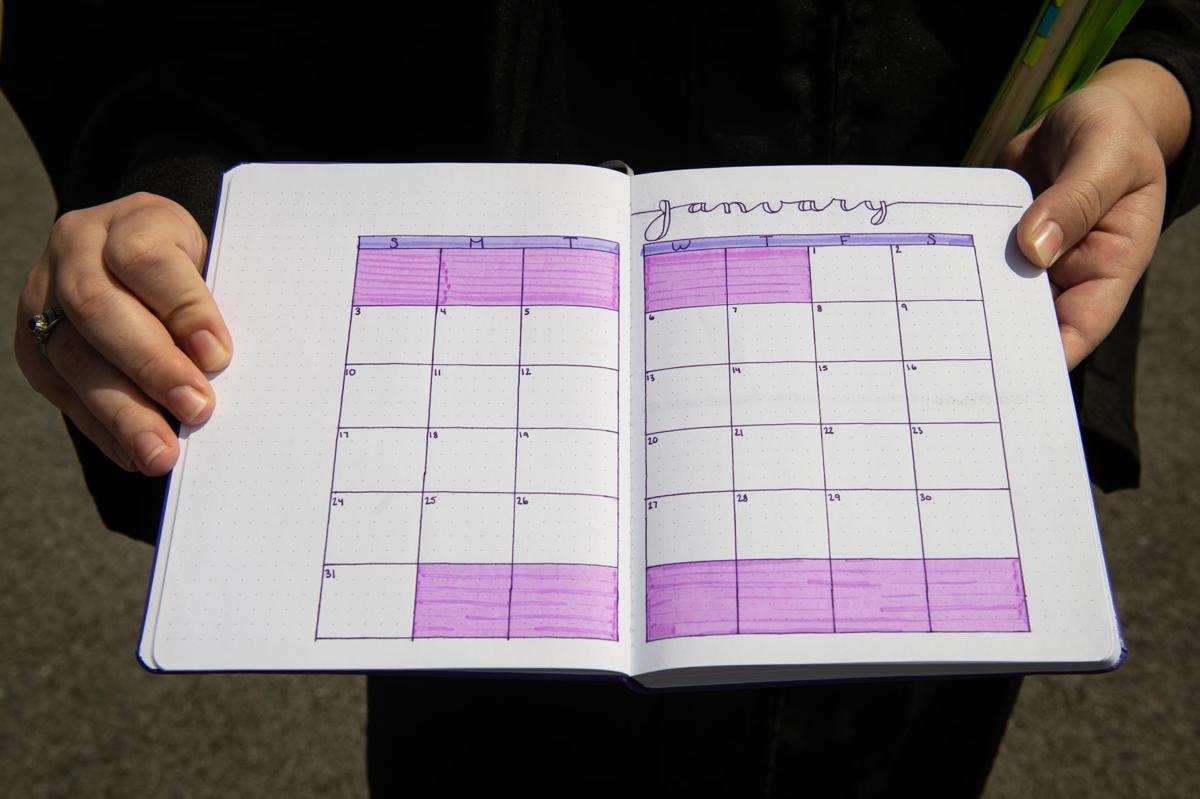 Petra Beaver will be among 330 Austin High seniors who will graduate at 7 tonight at the school’s stadium in ceremonies modified to prevent the spread of the coronavirus. [DAN BUSEY/DECATUR DAILY]

Petra Beaver didn't coast through her senior year at Austin High. She juggled playing in the school band with working at a job, competing in robotics and participating in an entrepreneurial business program.

Co-band Director John Cooper said he was amazed with how she handled the busy schedule. He said she was dependable, worked hard and was motivated.

“Petra was one of those students I never had to worry about,” Cooper said. “I could always count on her. I could just teach her the music and she would take it from there.”

Beaver will be among 330 Austin High seniors who will graduate at 7 tonight at the school’s stadium in ceremonies modified to prevent the spread of the coronavirus. Precautions will include temperature screening, requests that masks be worn when moving between cars and seats, and 6-foot spacing for both graduates and guest groups.

Commencement will begin a transition for Beaver. She hopes to use her work ethic and creativity to build a future in business after studying at the University of Alabama in Huntsville.

Beaver learned about working hard while growing up in a single-parent home in which it’s been her mom, Jennifer Beaver, a brother, Kaden, and herself for a dozen years. While her mother had to work to support the family, the two siblings had to basically fend for themselves a lot of the time.

“I learned that I have to work hard if I want to get where I want to be,” Petra said.

Her mother said Petra has always been creative, particularly as one of the Austin band’s top base clarinet players. She taught herself to play the ukulele and she plays the piano.

Petra found this creativity could be handy when she joined the Decatur-Austin Robotics Coalition. Jennifer Beaver said she never thought the robotics team would be something Petra would have an interest in, but then mom found out the team involves more than building robots.

The 18-year-old Petra was able to use her creativity to market DARC, one of the most successful high school robotics teams in the state. The competitions require students to come up with a marketing plan in the same way they would promote a real business.

“Before high school, I thought I would go into teaching or do something in music,” Petra said. “But I found I enjoy marketing and the idea of making something appealing to someone.”

Cooper said many creative people aren’t able to relate well with others, but Petra knows how to get along with her classmates.

The robotics team stoked an interest in business, and then Petra joined the new Decatur Morgan CEO program that’s a partnership of the Decatur-Morgan Entrepreneurial Center and the Decatur high schools. The program is designed to expose students to real-world business experience.

“I learned about networking and the importance of communication,” Petra said.

Part of the CEO program required that she create her own business. Petra said she had made colorful personal calendars for friends so she began making them to sell.

“The calendars were very cute and personalized,” Jennifer Beaver said.

“It was just a project for class, so I doubt I’ll try to turn it into a real business,” Petra said. “I would have to find a way to produce them more quickly and easily. They were too labor intensive.”

As part of the CEO class, Petra  met a UAH business professor and she decided that business will be her college major. She chose UAH over Jacksonville State University because it’s closer to home and she had a familiarity with the professors.

However, she knows just getting through college will be difficult because she has to pay her way through a combination of financial aid and working a full-time job. She’s looking forward to a class schedule that doesn’t take up eight hours a day.

“That’s OK, I’m used to it. I’ve work 30 to 40 hours a week throughout high school,” Petra said. “Hopefully, my college schedule will make it easier to balance work, school and homework.”

She said she plans to major in general business studies because she’s not sure what her career goal is except that it will be in some kind of business. Right now, marketing leads the way.

Mom is obviously proud of a son, who is older, and a daughter who are willing to work hard to achieve their dreams.

“We’ve had our challenging moments through the years,” Jennifer Beaver said. “It’s so great to see both of them do so well.”