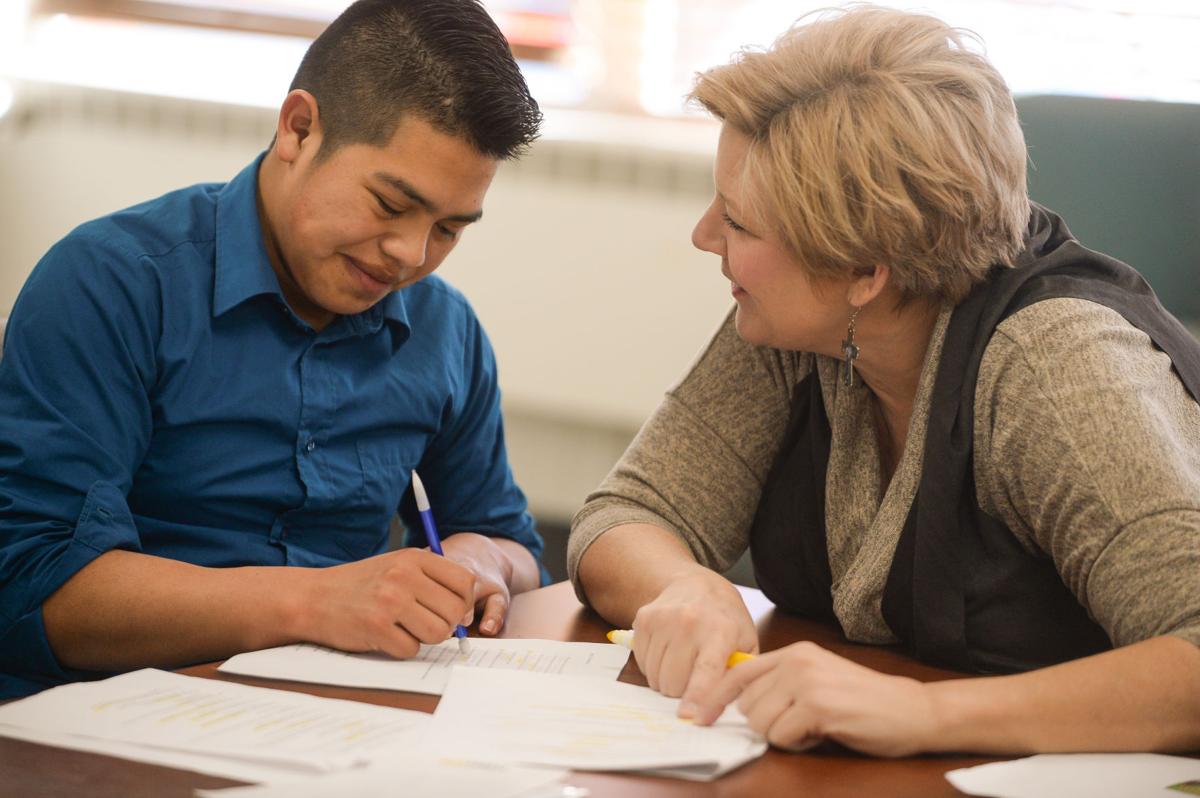 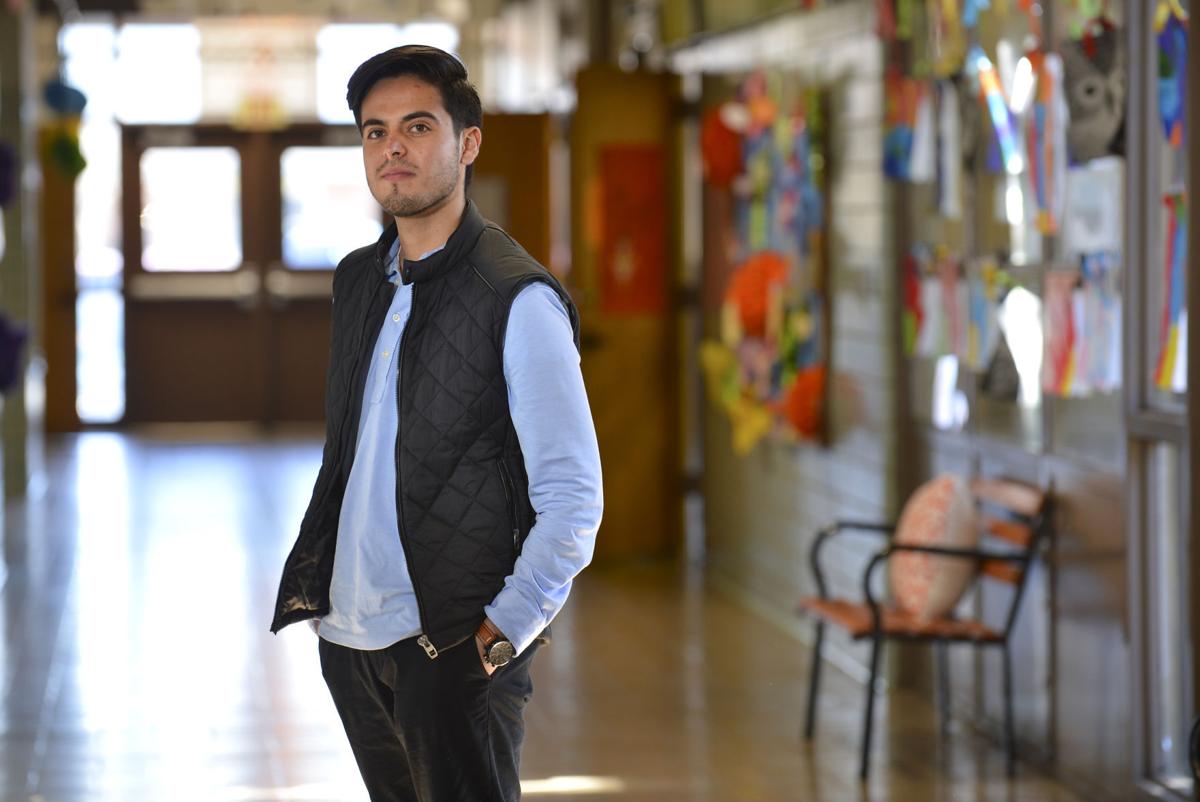 Jose Chavarria poses for a photograph at the EXCEL Center at Austin High School. He said he overcame the language obstacles, but lots of other Hispanics have not. JERONIMO NISA/DECATUR DAILY

Jose Chavarria poses for a photograph at the EXCEL Center at Austin High School. He said he overcame the language obstacles, but lots of other Hispanics have not. JERONIMO NISA/DECATUR DAILY

An Austin High School student who spoke little English when he enrolled in Decatur City Schools almost two years ago said language issues are keeping the majority of the district’s Hispanic students from meeting expectations on the state’s standardized test.

“It has nothing to do with intelligence,” said Jose Chavarria, who enrolled at Austin in 2015 and recently posted a 25 on the ACT to qualify for admission to the University of Alabama in Huntsville.

Chavarria, 19, is sharing his story because he believes language is the major hurdle hindering the academic performance of Hispanic students in Decatur. He had no problem meeting the minimum 2.9 grade-point average to be considered for admission to UAH, but his first two ACT composite scores were 14 and 17.

“I just didn’t understand the questions, and this made it difficult to give the correct answers,” Chavarria said.

His message is the same one a nonprofit Birmingham research firm brought to school officials in May when the organization presented its annual report about how Decatur students were performing compared to students in other districts.

Unlike during previous presentations, Joe Adams, of the Public Affairs Research Council of Alabama, went beyond district-by-district comparisons and said something had to be done to address the needs of English language learners, especially the Hispanic student population.

PARCA’s data showed Decatur’s Hispanic student population had grown from less than 1 percent in 1996 to 24 percent in 2016.

English teacher Cheri Page, who is full time at the EXCEL Center at Austin, and English language teacher Joni Bair were aware of the language issues before PARCA presented its report.

Page met Chavarria when he was in the ACT prep class at Austin.

“He was lost, dazed and confused, but he always said he was going to college someway,” she recalled. “ 'Want-to' and intelligence were never issues for him. It was learning the language.”

Chavarria was one of the first upperclassmen to enroll in the EXCEL Center, which opened in August and is designed to help students who speak little or no English.

Instead of having English language learner teachers scattered throughout the district, the school board opened the center as part of the district’s plan to improve test scores that have made little progress since the state started administering the ACT Aspire standards three years ago.

“I’m very grateful for this place because all the people have helped me,” he said, referring to the EXCEL Center and its staff.

Ressa Chittam, a longtime Austin assistant principal, is the head administrator at the center, which serves students from seven countries. Hispanic students are the largest ethnic group receiving services, but she said regardless of where the students are from, intelligence is not an issue.

“We’re getting them proficient in English, and that’s going to be a game changer,” Chittam said.

Chavarria, who is in the immigration system with his mother and two brothers, is trying to become a U.S. citizen. He said so many other students are in his situation, and he wants Decatur to know immigrant students — regardless of how they are performing on standardized tests — are not dumb.

“I think we need to talk and learn English because we’re in America,” Chavarria said. “But I also want people to know there are some challenges that take time.”

When he first came to Decatur, he said some in the airport approached him to ask how he was doing. But instead of phrasing the greeting that way, they asked: “What’s up?”

Chavarria said his first thought was to look up. He laughs about the experience now, but it wasn’t funny at the time.

Because he recognizes other students may be facing the same language challenges, Chavarria is working as a volunteer tutor at Chestnut Grove Elementary. He also reads to students at the EXCEL Center and helps as a translator.

“I still pray every day, but it’s a very stressful situation when you want to speak and understand the language but can’t,” Chavarria said.

He was in church last month when another student sent a text message about checking his ACT score. Chavarria and his mother started crying when they realized his ACT score was high enough for college.

He said he will continue to get help at the EXCEL Center and use what he learns to help others. Chavarria wants to study communication at UAH and be an example for other students.

“I want them to keep learning the language and know that things will be OK, regardless of what others think and say,” he said.