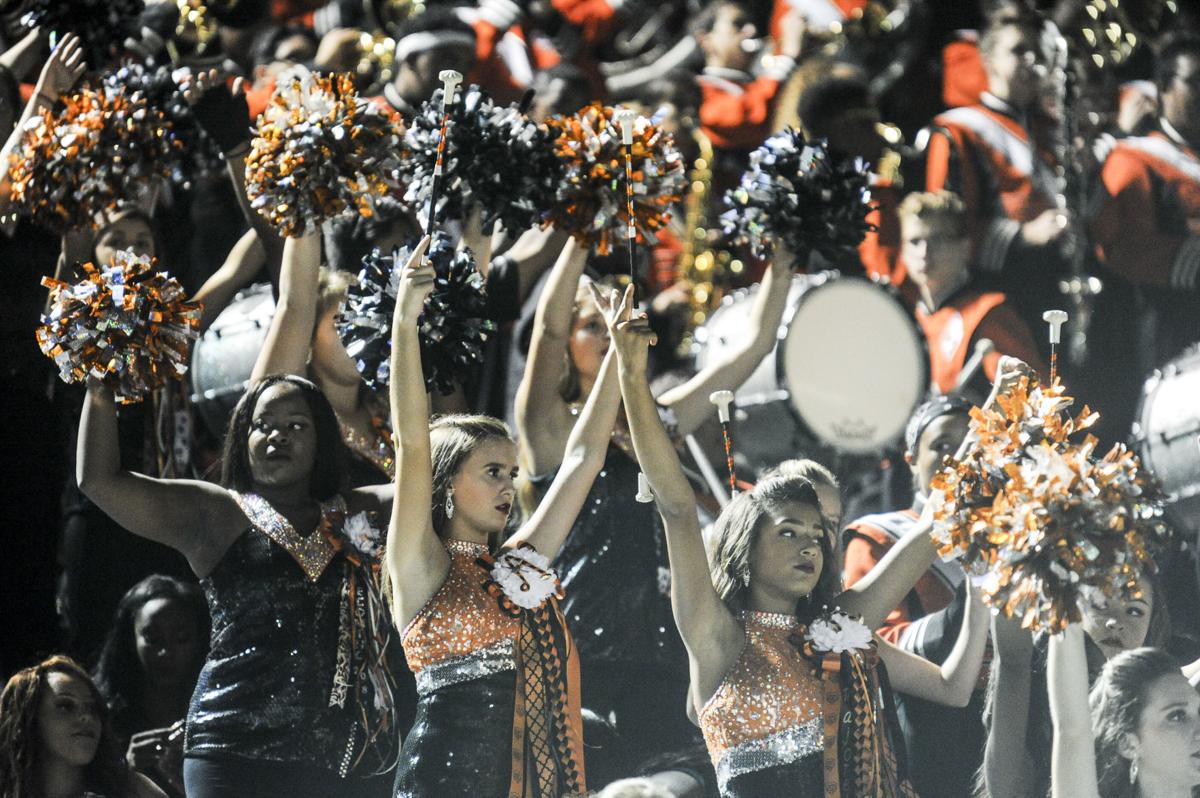 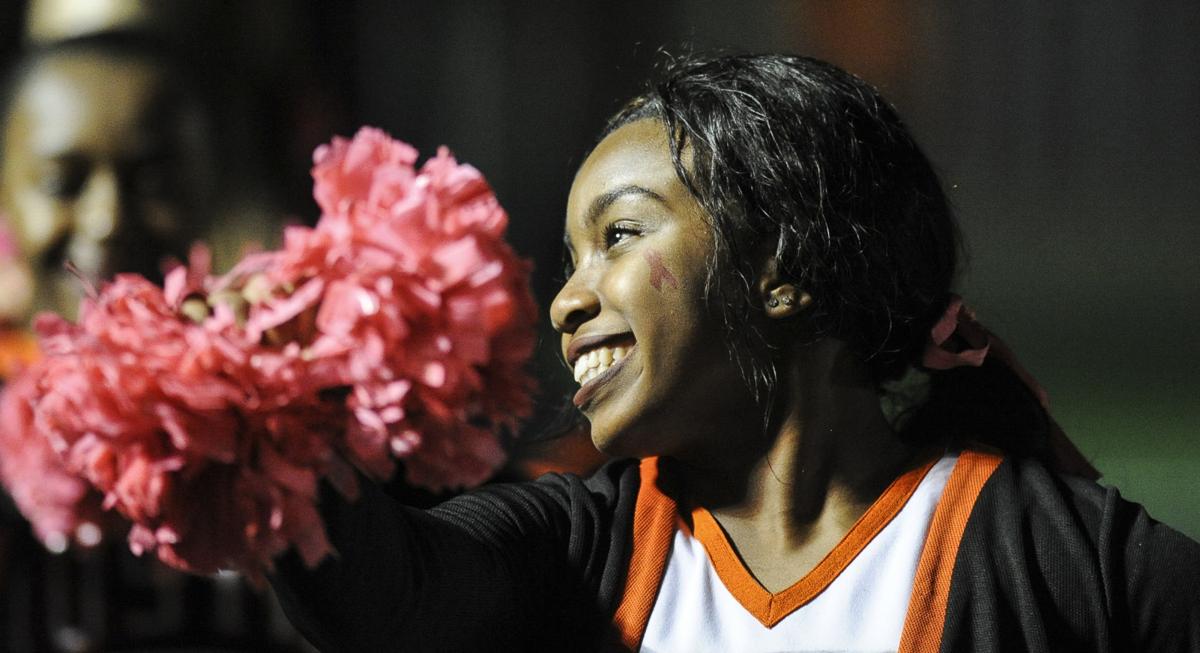 Austin High will add to its football history tonight when the Black Bears host Mountain Brook in the first round of the state playoffs.

Before that, Alabama had mythical state champions.

“Students are talking about the game, and they know this is a historic moment,” cheerleader captain Hanna Royer said.

Austin is one of 10 Decatur-area teams playing tonight. Regardless of where the games are, tickets are $8, as set by the AHSAA, said Austin Principal Melissa Scott.

She said the school will open Black Bear Stadium at 5 p.m. and parking is $5. Kickoff is at 7 p.m. Scott said only passes from the AHSAA will be honored at the gate.

Decatur, which is making its 30th playoff appearance, travels to Jackson-Olin for the first meeting between the schools. Undefeated Hartselle and Falkville play at home, as do R.A. Hubbard and East Limestone.

Austin’s meeting with Mountain Brook will be the fifth between the schools in a series that’s tied 2-2. The Black Bears lost 42-12 in the only playoff meeting with the Spartans in 2002, while Austin’s two wins against Mountain Brook came when games were played at Ogle Stadium.

Scott, a 1987 Austin graduate, said the school is proud to have its own home stadium, and spirit at school and in the community is high because fans recognize everything at the school this year is historic.

“I’ve talked with the players and reminded them this is no time to let any holes in the ship,” she said.

Royer and Olivia Payton, both senior cheerleaders, said they are also talking with players and students in the pep section, and everyone is excited about the game.

“We lost a lot of seniors from last year’s team and people didn’t expect us to be in this position,” Royer said. “This is what the players are talking about. It’s like they have something to prove.”

Payton, who is on a historic run of her own, said spirit has been on a different level since Austin defeated rival Decatur in the season opener.

“It’s just different when you have your own home and don’t have to travel across town,” she said.

Payton, who has been a cheerleader since ninth grade, will cheer her 52nd varsity football game, which is more than any cheerleader in school history, school leaders said.

“I’m not worried about that,” Payton said. “I just want a win because I remember how last year ended and I want this to keep going.”

Royer has also been a cheerleader during the most successful run in Austin football history. She will cheer in her 38th varsity football game and eighth playoff game.

“It’s a pretty exciting time when you’re in the playoffs,” she said. “It’s a little more work, but it’s all worth it.”