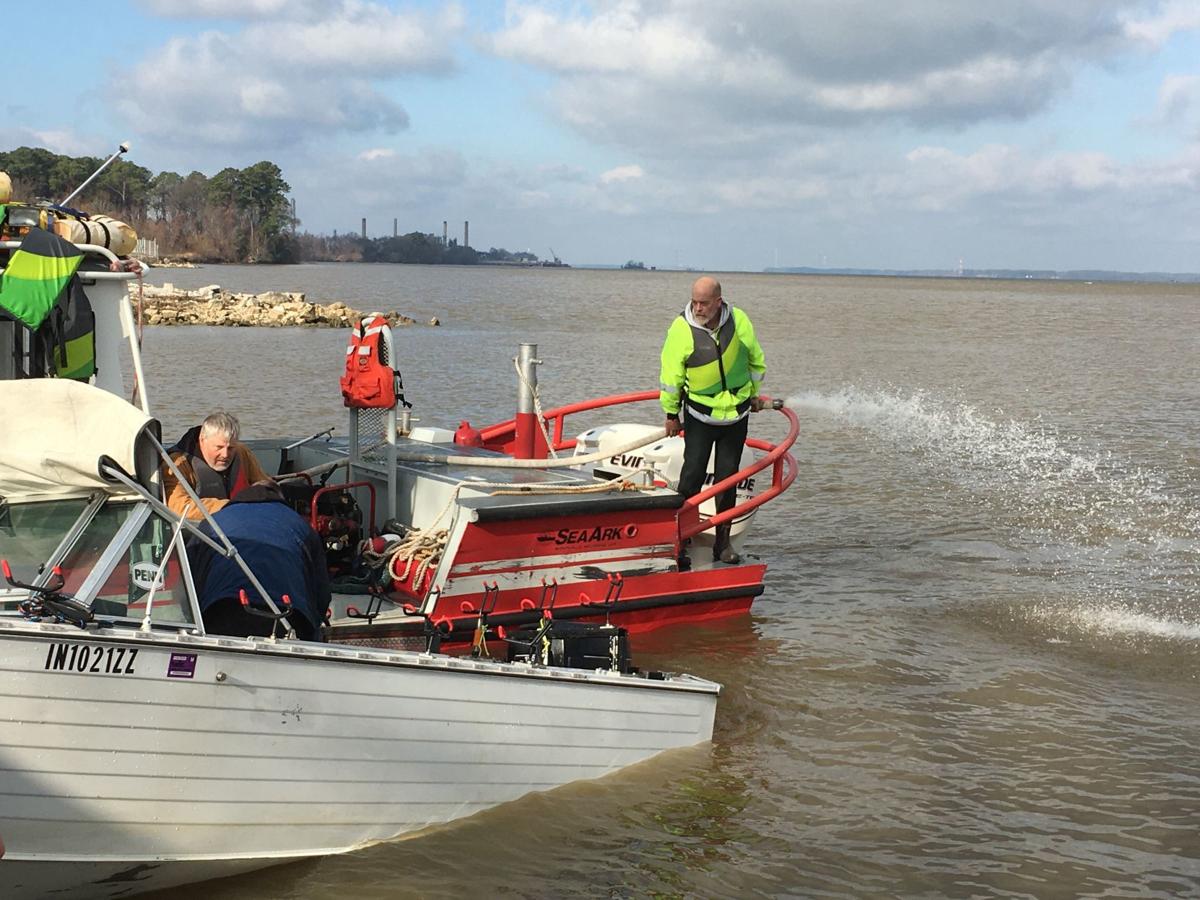 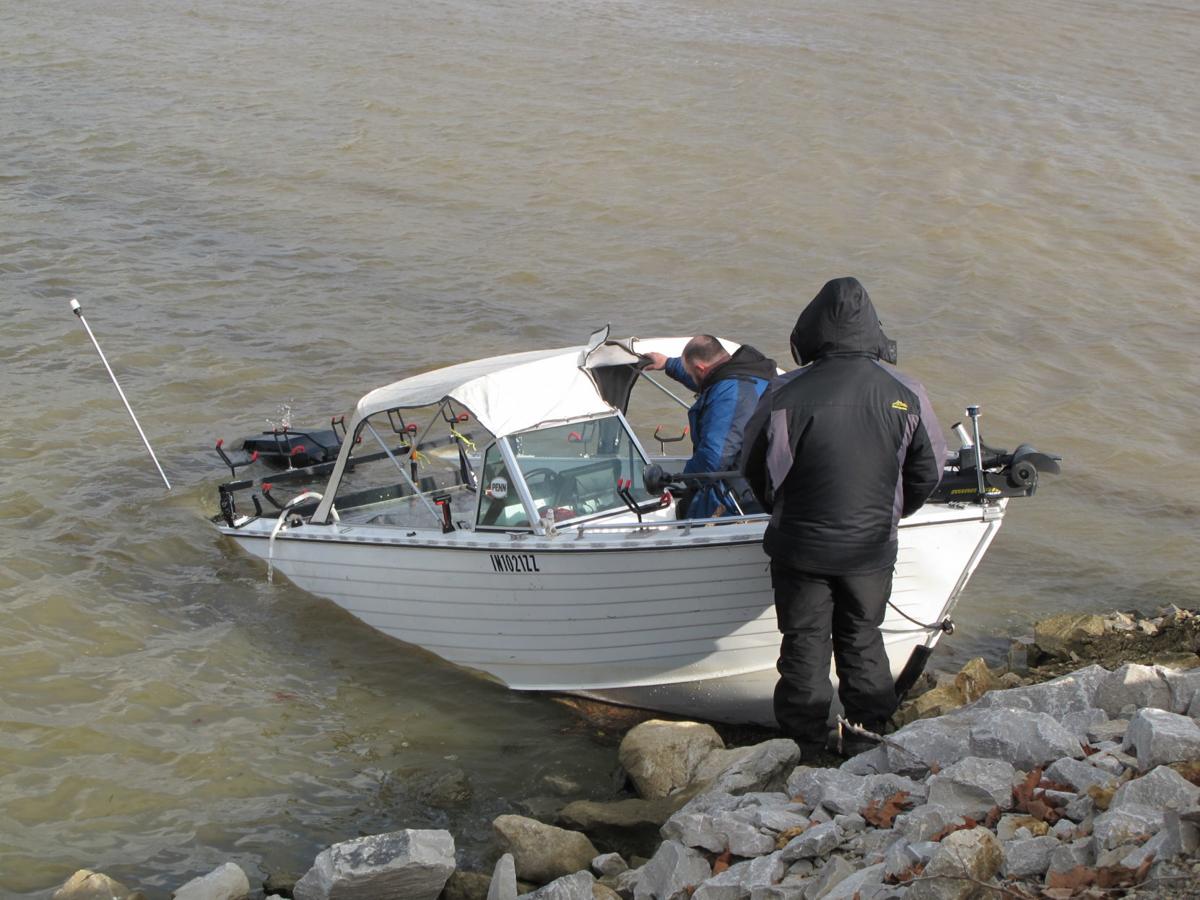 Cory Wines of Lebanon, Ind., gets into his boat to inspect it Saturday shortly before the Morgan County Rescue Squad helped him pump out the water and tow it to his trailer. Wines was able to get his boat to the edge of Ingalls Harbor as it swamped during a catfishing tournament. Video at decaturdaily.com. [BRUCE MCLELLAN/DECATUR DAILY] 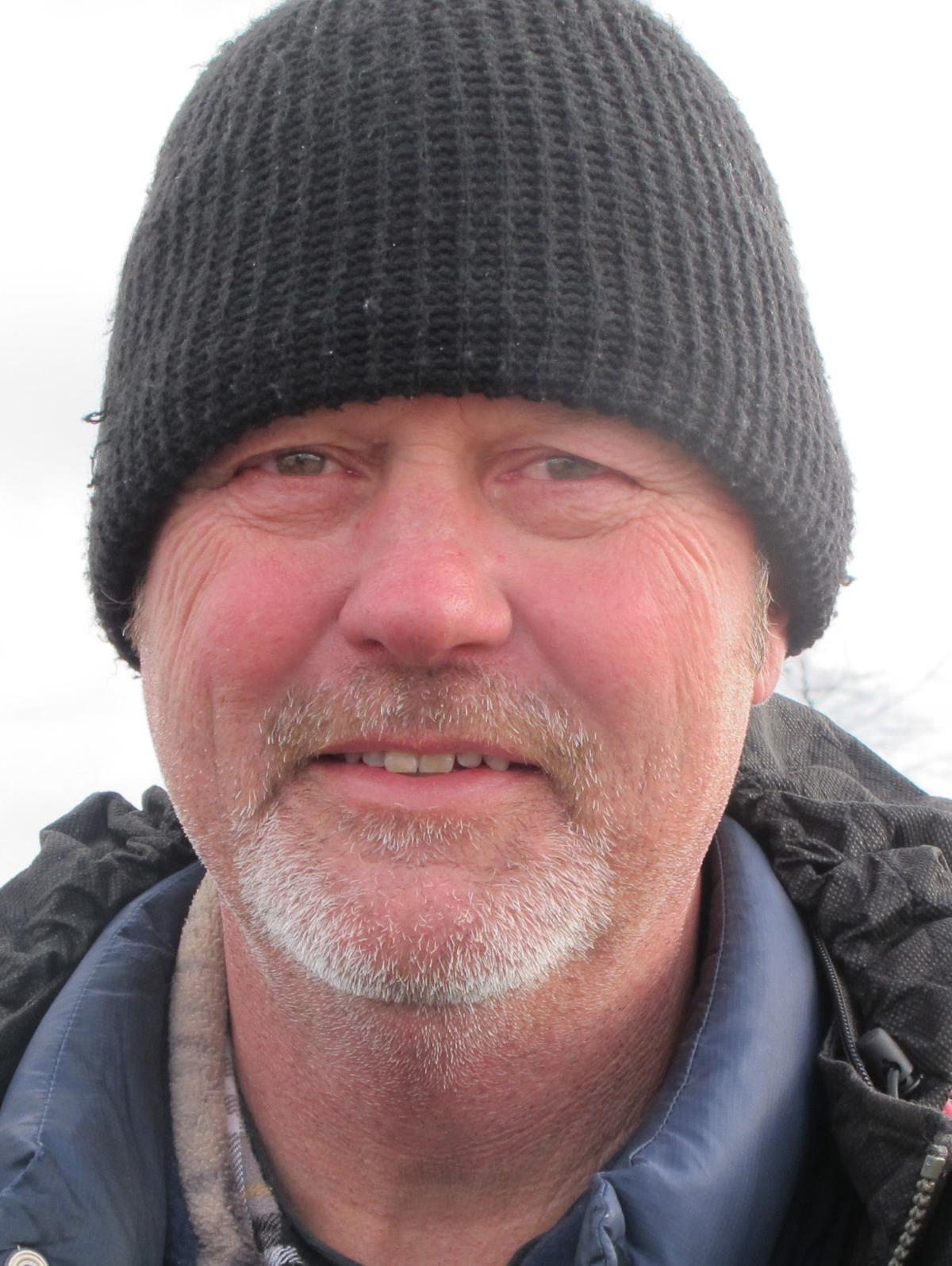 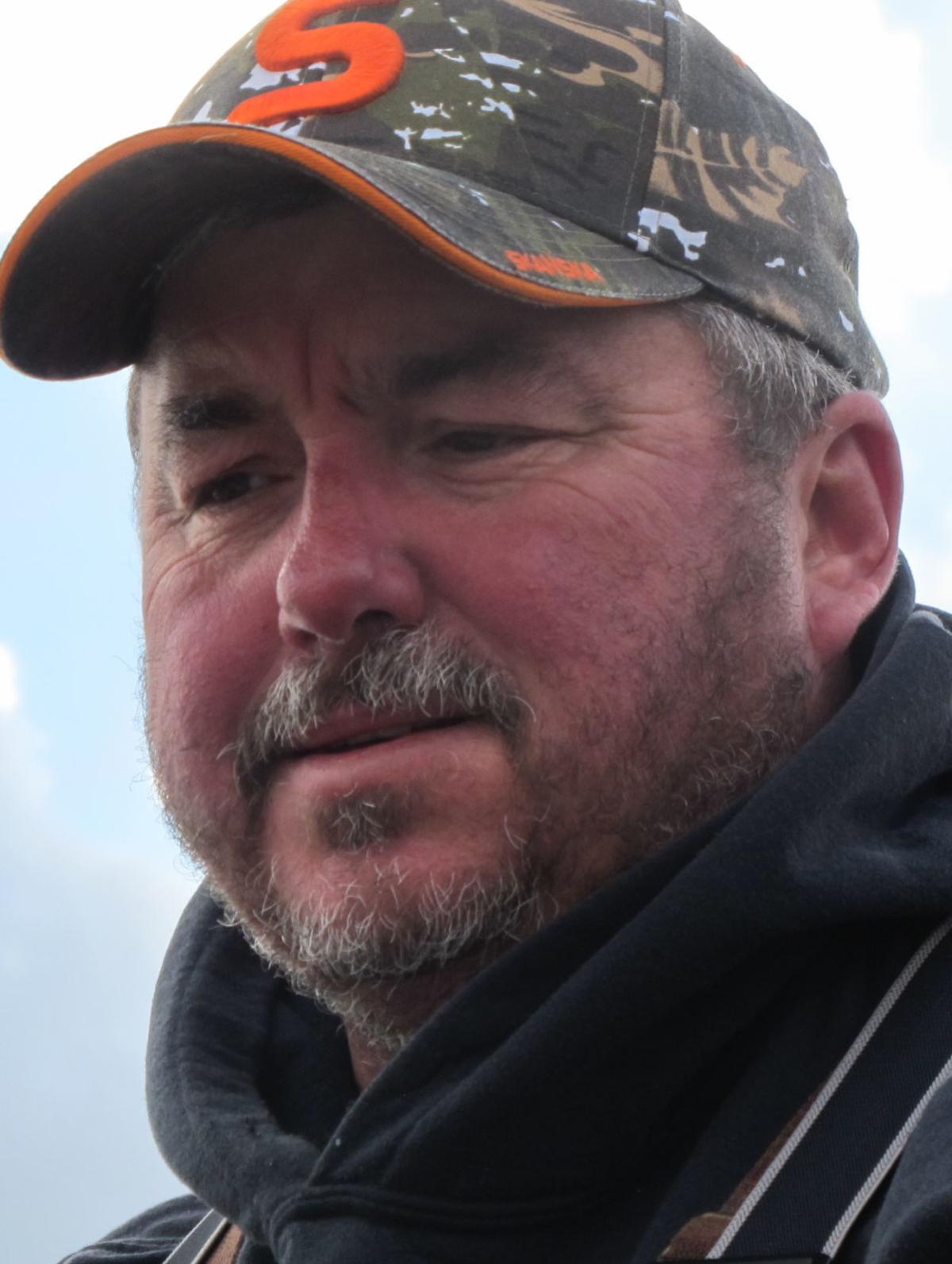 Cory Wines of Lebanon, Ind., gets into his boat to inspect it Saturday shortly before the Morgan County Rescue Squad helped him pump out the water and tow it to his trailer. Wines was able to get his boat to the edge of Ingalls Harbor as it swamped during a catfishing tournament. Video at decaturdaily.com. [BRUCE MCLELLAN/DECATUR DAILY]

Dale Kerns knew the water crashing over the sides of the fishing boat before dawn Saturday on Wheeler Lake represented trouble.

“Scared was an understatement,” said Kerns, who lives in Norris City, Illinois. “I went into a panic.”

He was a passenger on one of three boats that swamped in strong winds and current shortly after launch from Ingalls Harbor between 4 and 5 a.m. for a catfishing tournament.

Nobody aboard the boats was injured, Senior Trooper Larry Adams said, and there were only a couple of mild cases of hypothermia. Two of the swamped boats in the Winter Blues on Wheeler tournament managed to reach shore and the third, carrying Kerns, had a providential encounter.

Kerns said he and boat owner Greg Edwards, also of Norris City, were within 100 yards of a tugboat and barge “by a stroke of luck” as they took on water.

Before his boat could sink, Edwards put the motor into full power and made a hard left to reach the tug in the nick of time.

Although tug crews sometimes see fishing boats as nuisances, all of this tug’s crew except the captain busy in the wheelhouse — “even the cook,” Kerns said — helped pull the anglers to safety and tie a rope to the sinking fishing boat.

“They were very good people,” Kerns said. “If we would have ended up in the water, I don’t know how long we could have lasted in the water temperature as it was.”

Mike Overall, motor pool captain with the Morgan County Rescue Squad, agreed that Kerns and Edwards had a close call.

“If that barge had not been there, it could have been a tragedy.”

Overall said the water temperature was 42 degrees and swells were as high as 8 feet in the lake during efforts to retrieve anglers.

The tug that aided the rescue was near the Independence Tube plant and was the Addi Belle, according to Brittany Overall of the Rescue Squad.

Meteorologist Jessica Chace with the National Weather Service office in Huntsville said peak wind gusts from the northwest Saturday morning were 20 to 25 mph.

Adams said with water flowing through Wheeler Dam, the current was 2 to 3 mph heading into the wind, creating the high swells.

"When you get gusts over 15 miles per hour, this is the most dangerous lake in the state," Adams said.

Jody Harrison of Warrior, director of the Winter Blues on Wheeler, said there were 112 boats entered in the event and about 20 had left Ingalls Harbor following the 4 a.m. start before the first report of a boat in distress. At that point, the launching of competitors was halted and calls were made to the cellphones of anglers already on the water telling them to return or find a safe place to dock until conditions improved.

Asked why so many boats experienced distress, Mike Overall said, “The water was extremely rough this morning. I’m going to call it a lack of experience.”

He said fishing Saturday should have been delayed or canceled for safety.

Told of Harrison’s position, Jason Clark, of Pleasant Hill, Illinois, owner of one of the boats that swamped, said that as the boat operator he “should have known better” than to launch Saturday morning but also felt the tournament organizers should have taken responsibility for monitoring the weather and called off fishing for the day.

Adams said there would be no charges involved in the boating mishaps.

“No law says they couldn’t launch,” he said.

Clark, who installs petroleum pipeline, had been working in Texas when he entered the Winter Blues tournament for the second time.

He said after leaving the harbor at 4:05 a.m., he turned into the main channel and was using GPS on his boat for guidance.

“It was like somebody turned on a light switch: 7-foot, 8-foot swells started coming over the boat and swamping the boat.”

He said he put the motor in full throttle, as boat operators are taught to do when swamping. He just made it to shore near Browns Ferry Nuclear Plant before the boat filled with water.

The third boat that swamped, operated by Cory Wines of Lebanon, Indiana, was able to reach shore on the edge of Ingalls Harbor. By 10:30 a.m. Saturday, Morgan Rescue Squad members had retrieved Edwards’ boat and pumped enough water out of Wines’ craft that it could be towed to its trailer. The squad later retrieved Clark’s boat.

Harrison said the one-day tournament would be rescheduled for today if river conditions permit.

Edwards and Kerns said they would pass on continuing the competition.