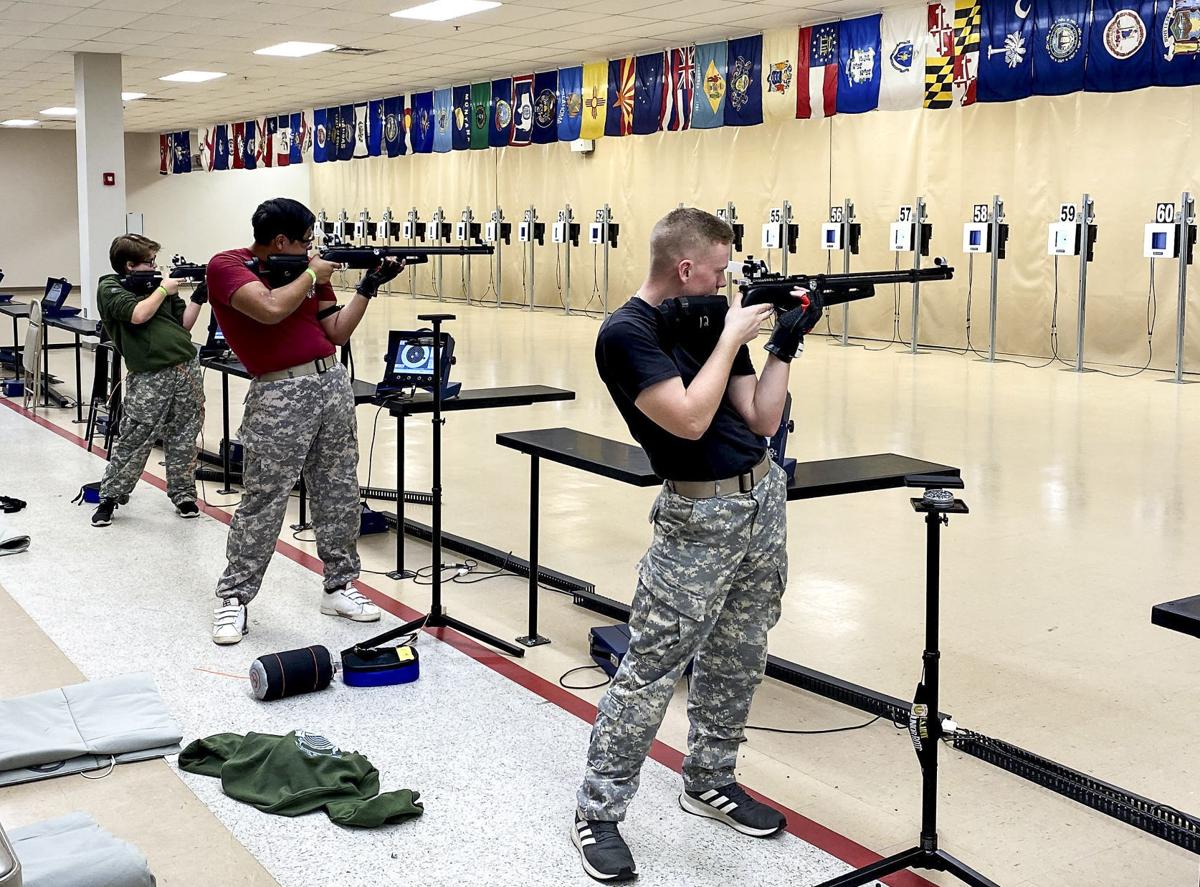 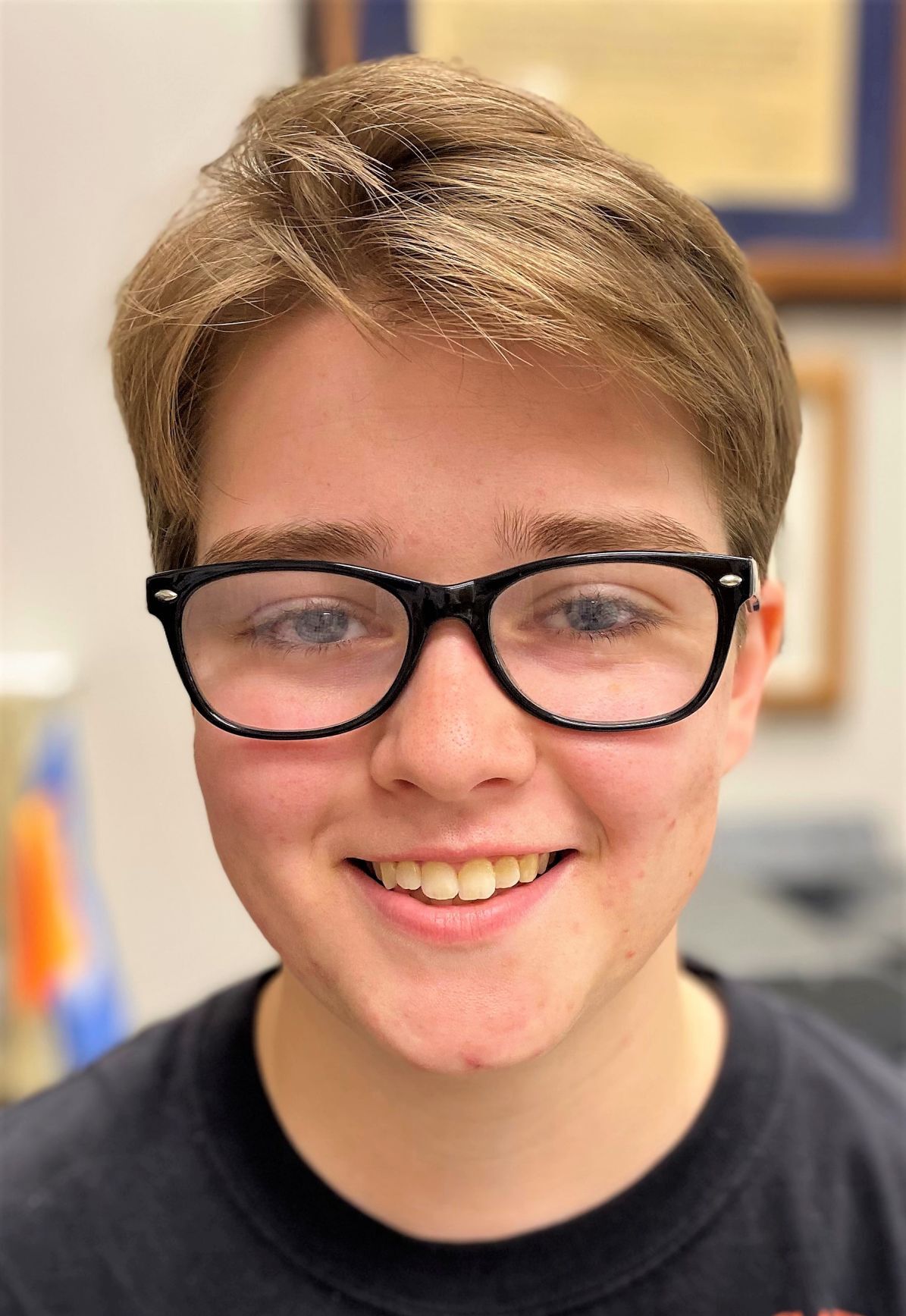 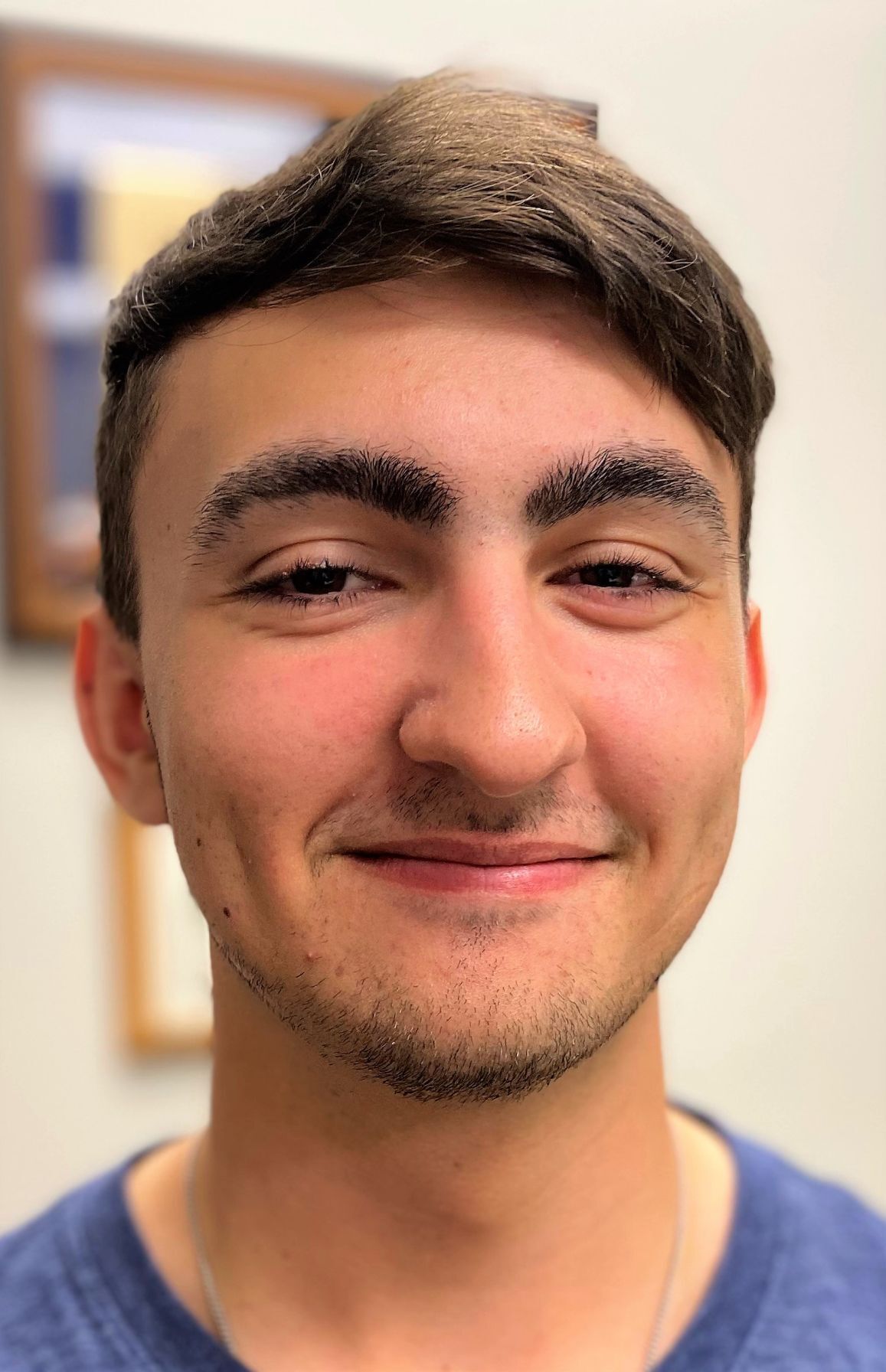 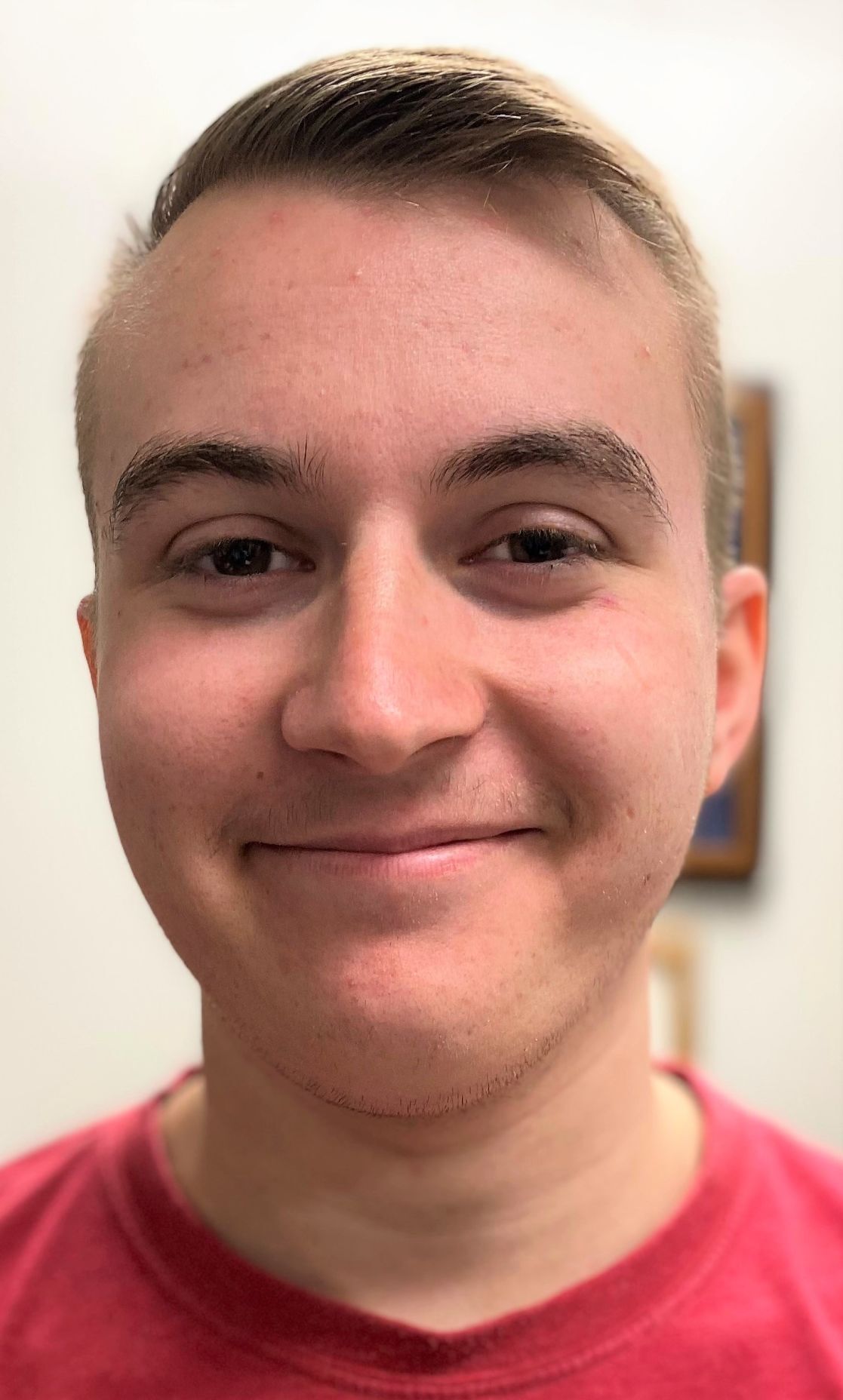 Jacklyn Brownfield, a senior at Decatur High and commander of the school's Army JROTC rifle team that last month won third place in the state in its inaugural year, said she found a sense of belonging on the team and has memories that will stay with her as she begins her U.S. Army career in June.

Brownfield said she has been in foster homes from an early age, moving frequently and staying with “about 18 sets” of parents. While living in Maryland, Brownfield was a member of her school’s Navy JROTC rifle team during ninth grade.

When she returned to Decatur, that experience helped her land the commander position of the new rifle team.

“I wasn’t the best shot, but I was able to teach other people. I guess I’m a better coach than shooter,” she said. “I was able to coach and plan things for the team. The Navy ROTC program there helped me with discipline and helped prepare me for later high school life and the rest of my life.”

“Jacklyn has provided the team with the leadership we needed,” he said. “She set goals and strived to meet them. Her life circumstances have certainly presented her challenges. Bumps, if not walls, faced her. She has overcome them to be an outstanding leader, and we’re very proud she’s going into the U.S. Army on its birthday." The Army will turn 246 years old on June 14.

Brownfield said she enlisted in the military Nov. 17 and plans to be one of the few women to become a combat cannon crew member. She starts basic training next month at Fort Jackson in Columbia, South Carolina.

“ROTC has changed me,” she said. “It made me a better person. It has given me a family unit to belong to. I used to be a foster kid for a long time. Now, all of the senior boys here, I consider them my brothers and Colonel (Snyder) is the guy I look up to the most.

“I’ve always wanted to serve my country. It’s something I wanted to do since I was 4. I want to make it my career.”

She said she plans to get a college degree and work in the trauma medical field once she retires from the military.

Sparkman High transfer Jason Ryan is one of her “brothers.” He finished third in the state and 223rd in the nation with his deadeye shooting. Once the pandemic hit and schools went virtual, Ryan said he preferred traditional schooling and the family moved to Decatur.

“I’ve never been good with online things,” Ryan said. “I like the small-town feel of Decatur and I’ve never regretted this decision. It’s been a nice surprise.”

His rifle team experience at Sparkman and another year of maturity helped him excel at shooting, said Ryan, who also received his Eagle Scout badge this year.

“I really took a leap this year,” said the son of Alicia and Joe Ryan. “I brought all of the knowledge with me and put it all together to be at the top of my game.”

Jason Ryan said he plans to study business at the University of North Florida in Jacksonville and one day take over the family business, LSINC Corp., an engineering design service company in Huntsville.

“I wish we had it before my senior year,” he said. “It taught me to trust my gear and trust those around me and their input.” He said he gained “utmost respect” for military snipers.

“I plan to make a life out of the military,” said Bauer, who plans to enlist in the Army and join special forces. “Since the third grade, I’ve thought about joining and becoming part of something bigger than myself. I want to make a difference.”

The son of Diane and Scott Pitts of Decatur, Bauer said being the battalion commander helped him grow.

“I’ve got 100 or so cadets looking up at me," he said. "I try to be the best I can every day. I’ve learned that sometimes supervisors make the best decision that not always turns out good for everybody but it is the best decision.”

“We’re very proud of the progress and improvement we made in our first year — finishing strong at the league championship in Anniston demonstrated the team’s improvement on their marksmanship skills,” he said.

Sgt. 1st Class Scott Reed (ret.) added the team was able to stay focused on improving “despite the impacts of COVID.” He said four of the 10 members are graduating but the program could grow to 12 members next fall.

The team fires a .177 caliber pellet that is non-ballistic and projected by air to a paper target 33 feet away.

Snyder said 102 students enrolled in JROTC this year and he’s expecting about the same next year.

“It’s very rewarding to watch cadets excel in the military and have them come back to talk to cadets — giving back to the program that helped them learn leadership,” he said.

Rising senior leaders: Jonathan Christian Key has been selected battalion commander for next year. Janet Mendoza-Martinez will be the battalion executive officer and Griffin Alexander will serve as battalion command sergeant major.