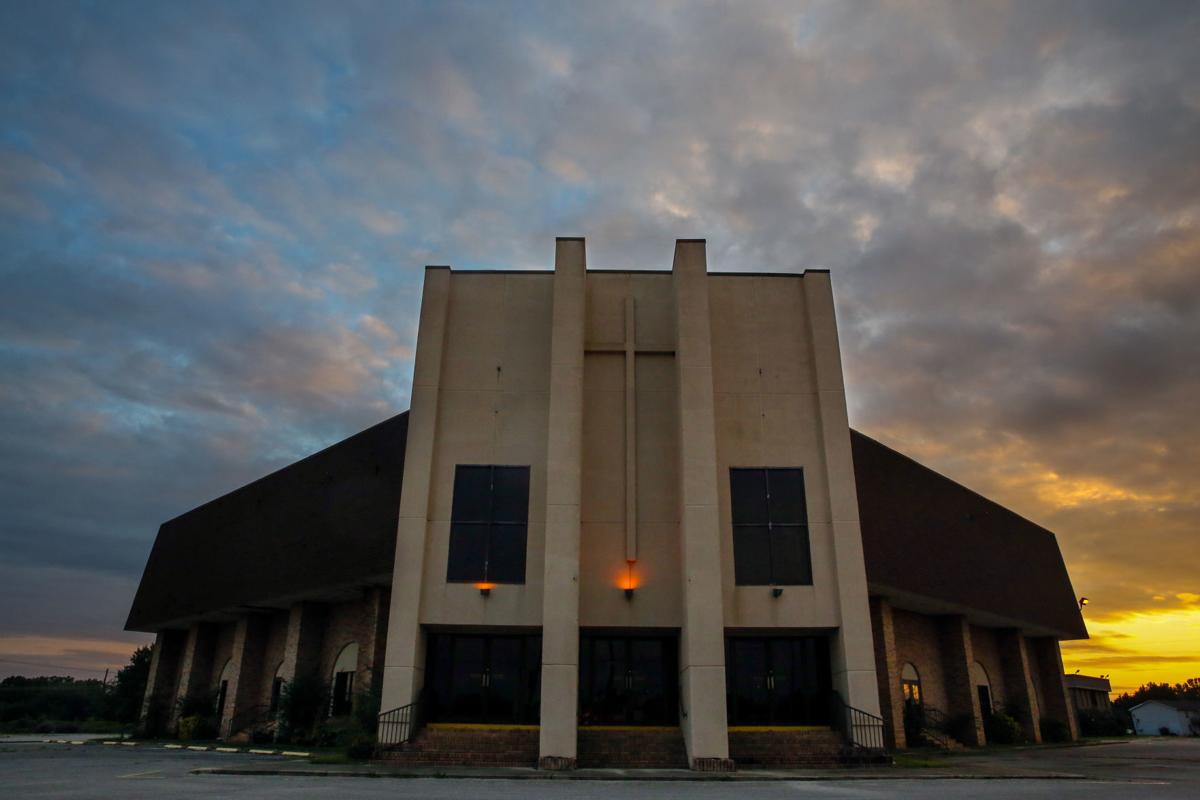 Aldi plans to build a grocery store on the site of the former Calvary Assembly of God building on Beltline Road in Decatur. [DECATUR DAILY FILE] 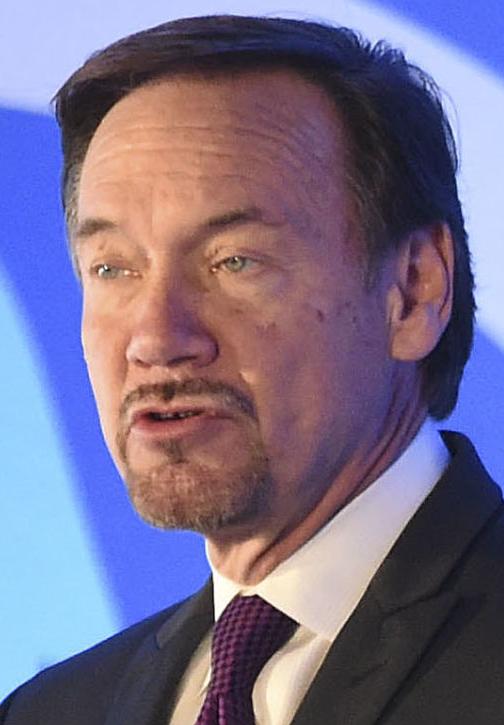 Calvary Assembly of God may have finally found a buyer for its Beltline Road Southwest property, and it’s the competitor of the company that backed out of a deal for the same property.

Aldi plans to purchase 6 acres of the church's property at the corner of Beltline Road and Glenn Street in Southwest Decatur and build a stand-alone store. The city Planning Commission approved a site plan at Tuesday’s meeting.

Engineer Brian E. Harris, of Gonzalez-Strength & Associates in Birmingham, said at the commission meeting that the 20,492-square-foot building will be the “new prototype that Aldi is doing all over the Southeast.” The entrance will be off Glenn Street. Aldi will demolish existing structures on the property.

However, the company has not closed on the purchase of the property.

Aldi's German competitor, grocer Lidl, presented a site plan to the city in September 2017 and said it planned to buy the property for construction of a free-standing store. It would've been Lidl's first Alabama grocery store.

Lidl backed out of the deal in May, and Calvary Pastor George Sawyer said Tuesday that Aldi officials contacted the church 30 days later.

If the deal proceeds, Aldi would close its leased store in the Plum Tree Shopping Center.

Broker Jeff Parker, of Parker Real Estate, said he is more confident that this sale will close because “they’ve already had success in this market and this will give them their own store.”

Parker said closing on the property will likely occur in early 2019. The company has already done its testing of the property and applied for the necessary permits. The property was initially listed at $2.85 million.

Em Barran and George Barran, of Gateway Realty, own the Plum Tree Center but were not available for comment Tuesday.

Calvary Assembly has been trying to sell the Beltline Road church and campus for more than a decade. Worship services are now held in the Calvary campus on Alabama 20 in Decatur’s annexed area of Limestone County.

Sawyer said it would be a relief to finally sell the Beltline property.

“I never dreamed that a property in such a valuable retail location would take so long to sell,” Sawyer said.

Sawyer said Calvary wants to move forward with a master plan on its Alabama 20 property that had to be put on hold until the old location was sold.

Initial plans are to build a children’s center with a small auditorium that can be used for Sunday children’s service and the high school and middle school students’ ministry.

With about 1,500 in average attendance on Sunday at the main campus, the church has grown to the point that Sawyer said he may soon need to add a third Sunday service.

They’re worshiping in a multi-purpose center that wasn’t meant for these services so they hope to build a large worship center, too, he said.

Best business deal for Decatur in a very long time...Aldi's will be a great food market and the current store has served the local People of Morgan County very well!

Finally. It is a shame that calvary has been allowed to let that property fall into the state it is in now for as long as they have.