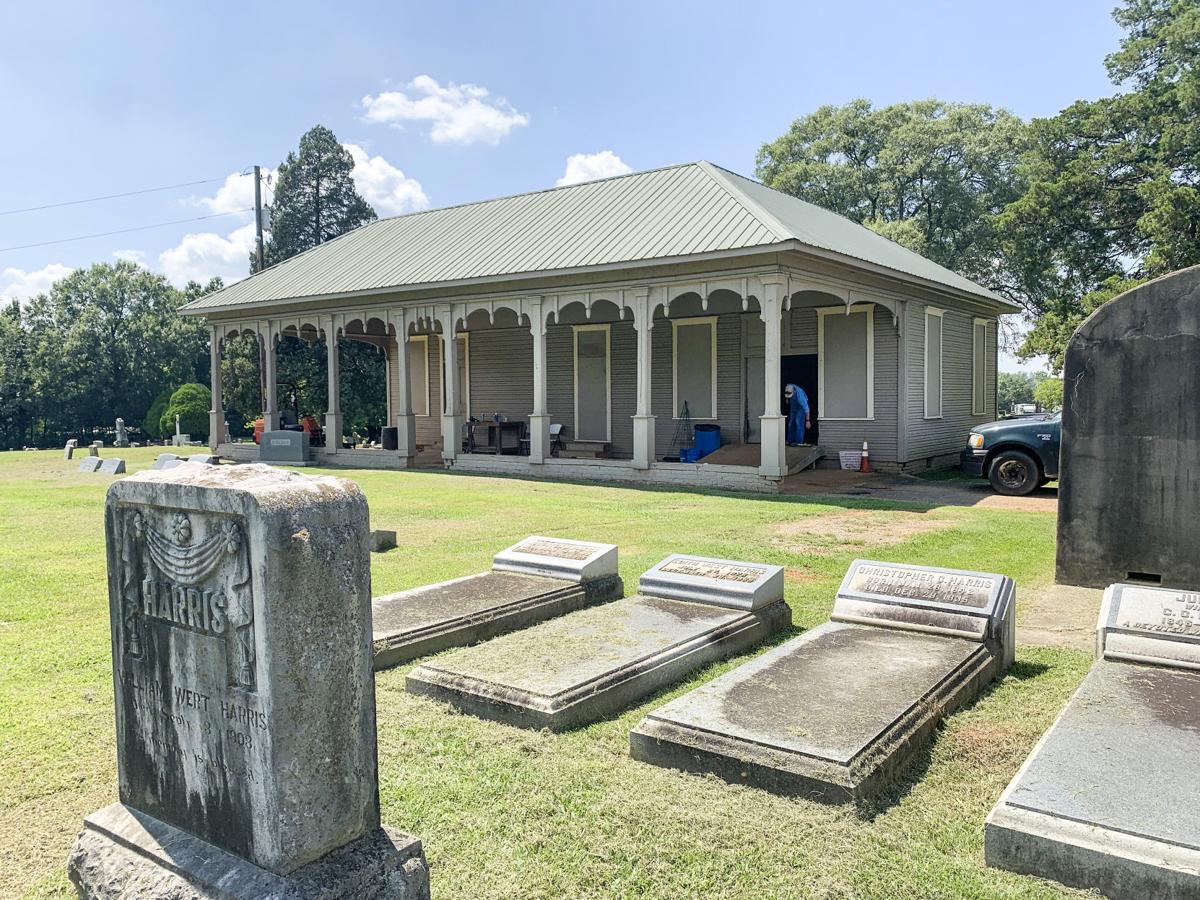 Artist's rendering of the renovation plans for Decatur City Cemetery’s chapel, which is more than a century old. [COURTESY IMAGE] 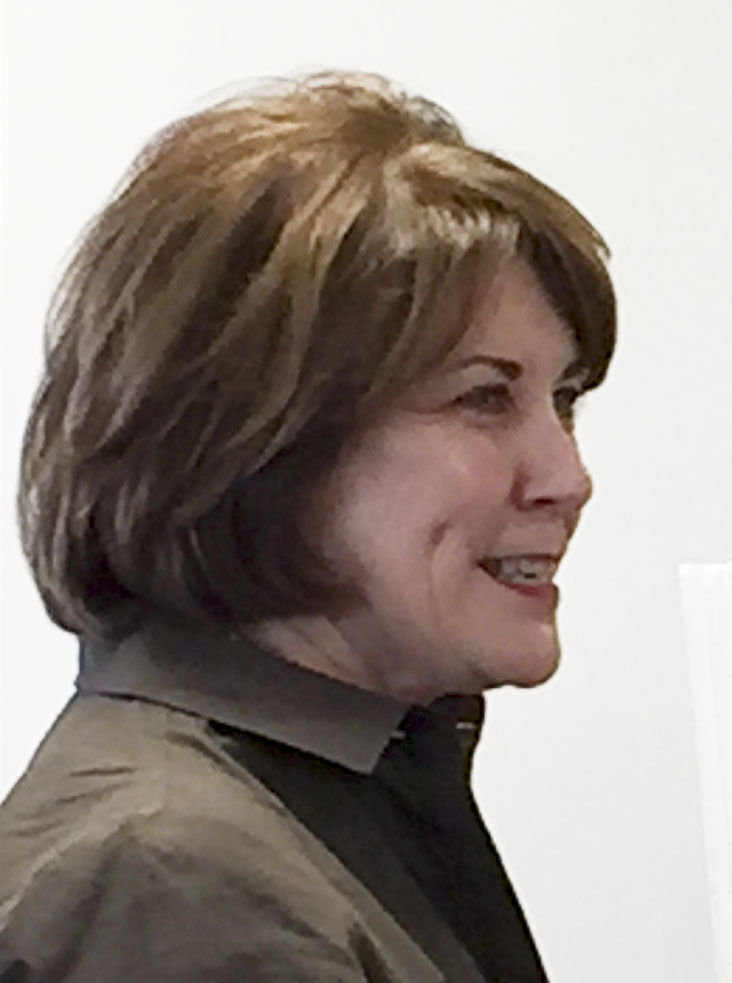 Artist's rendering of the renovation plans for Decatur City Cemetery’s chapel, which is more than a century old. [COURTESY IMAGE]

Decatur City Cemetery’s historic chapel will be returned to its original use with the city’s plans to build a maintenance building as the cemetery transformation continues.

The City Council hired architect John Godwin, of GBW Architects, this week for $15,000 to design a new 4,000-square-foot maintenance building at the cemetery. This will allow the old chapel, which for years has functioned as a maintenance building, to again be used as a chapel.

John Allison, executive director of the Morgan County Archives, said no one knows the exact age of the cemetery chapel. He said the archives has a cemetery plat from 1898 that shows plans for a chapel "that were more elaborate than the one we have now. We do have obituaries from the early 1900s that mention funeral services at the cemetery chapel."

The archives has one old photo of the chapel. It's from a funeral service of Richard S. Sparkman, who died Feb. 16, 1914.

Allison said identifying an exact time period when the chapel was built may require an expert in historic architecture.

With seed funding provided by the Baker Foundation, a nonprofit formed by late philanthropist Raymon Baker, his daughters Cindy Baker-Strickland and Becky Baker-Wachholz are leading the effort to transform the 50-acre cemetery in Northwest Decatur.

The Baker Foundation initially made a $600,000 contribution with the hope the community could raise enough to match this effort. The Baker Foundation paid for two brick, landscaped entrances and the city spent $75,000 from the cemetery’s perpetual fund to widen three entrance roads.

Trudy Grisham said a community fundraising effort administered through the Foundation for a Greater Decatur has raised close to $400,000 with the Alabama Historic Foundation providing $33,500 in grants in the past two years. She estimated they’ve planted close to 250 trees, many of which were donated in memory of the deceased by family or friends.

Grisham said they’ve raised $194,000 so far for the chapel project.

Baker-Strickland said this puts them almost halfway to their $400,000 goal to “restore it to the elegant chapel it once was. We will have to rebuild the chapel while maintaining the historical significance.”

“We will un-board the windows because there’s a most beautiful view because the chapel is a high point of the cemetery,” Baker-Strickland said. “The chapel has a square room, which I love. We definitely want to make this an asset for the city again.”

Baker-Strickland said she also wants to add a meditation garden and a columbarium, which is a room with niches for funeral urns.

Parks and Recreation Director Jason Lake said the plan is to construct a maintenance building that includes offices and a garage with room for a truck, a tractor and space for keeping straw and sand inside.

Lake said they are considering two locations for the maintenance building at the cemetery. These include a corner of the cemetery on the west side near the railroad and 12th Avenue, or on the east side toward the front of the property.