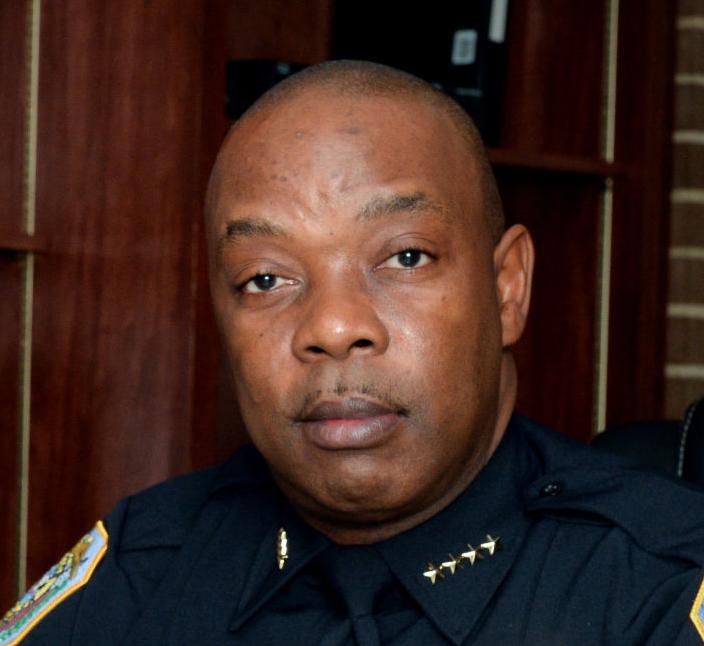 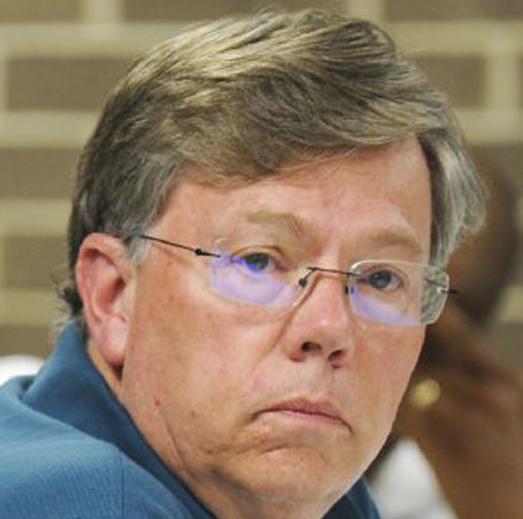 Decatur Police Chief Nate Allen is requesting $10,000 to renew a coyote-control contract that lapsed more than six months ago.

Allen told the City Council during its fiscal 2019 budget review this week that using the U.S. Department of Agriculture's Animal and Plant Health Inspection Service and Wildlife Services to respond to coyote complaints was effective.

Under then-Mayor Don Kyle, the city hired the USDA for $5,000 in August 2016 after numerous complaints about coyote attacks on residents’ pets, particularly in Southeast Decatur near the Wheeler National Wildlife Refuge and the most western neighborhoods in the city.

Leif Stephens, supervisor of USDA’s Alabama Division of Wildlife Services, said they reached the cap on the services funded by the original contract with Decatur.

“My understanding is they’re in the process of amending the new contract,” Stephens said.

Stephens said USDA provides each state with experts to aid in dealing with the wild animal/human conflicts that are specific to an area. In Alabama, they deal primarily with coyotes, beavers and wild swine.

He has one officer who helps municipalities in the Decatur-Huntsville area.

“He gives the entity who requests the help some direction on trying to resolve the issue or complaint,” Stephens said. “Occasionally, he will conduct a site visit so he can lay eyes on the problems and come up with a solution.”

While he usually only gives advice, Stephens said the officer may have to trap and remove the coyote. The trapped animal is then euthanized.

“We don’t relocate them because they might carry rabies or some other disease to their new home,” Stephens said. “We also don’t want a troublemaker creating trouble somewhere else.”

Stephens said many coyote complaints come during two times of the year. In the spring, they will often attack other dogs because they are defending their dens.

“Often, we have problems because a coyote’s den is right behind or near a home,” Stephens said. “They don’t like canines near their den and rightly so because they’re protecting their young.”

In the fall, younger coyotes cause complaints because they are big enough that they can leave home and find their own place to roam, he said.

Stephens said those coyotes are probably young “and haven’t learned to fear people.”

Southwest Decatur Councilman Chuck Ard said he still gets coyote complaints and occasionally he reads about them on social media.

“USDA is the legal way to deal with coyotes as opposed to anything we might try,” Ard said. “It’s something we need to continue with and see if it can be successful.”

$10,000 and he “only gives advice”? Could be the reason there is still a coyote problem.