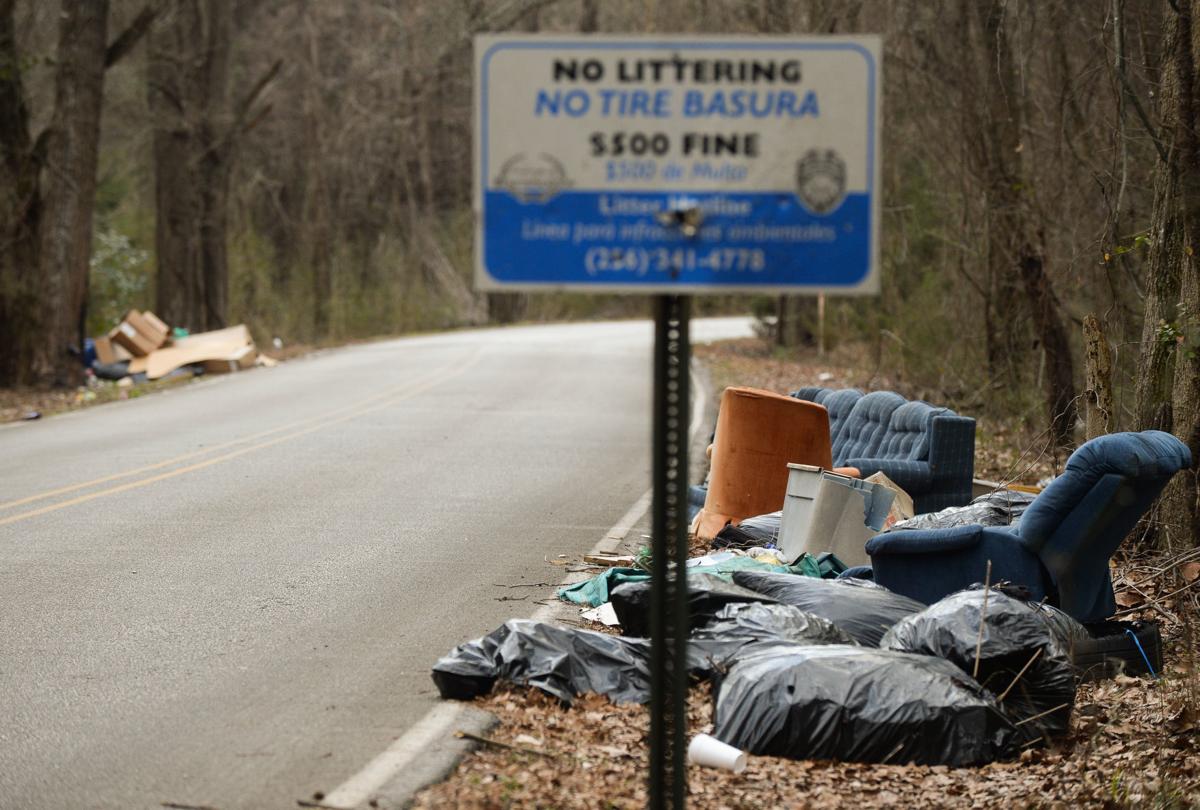 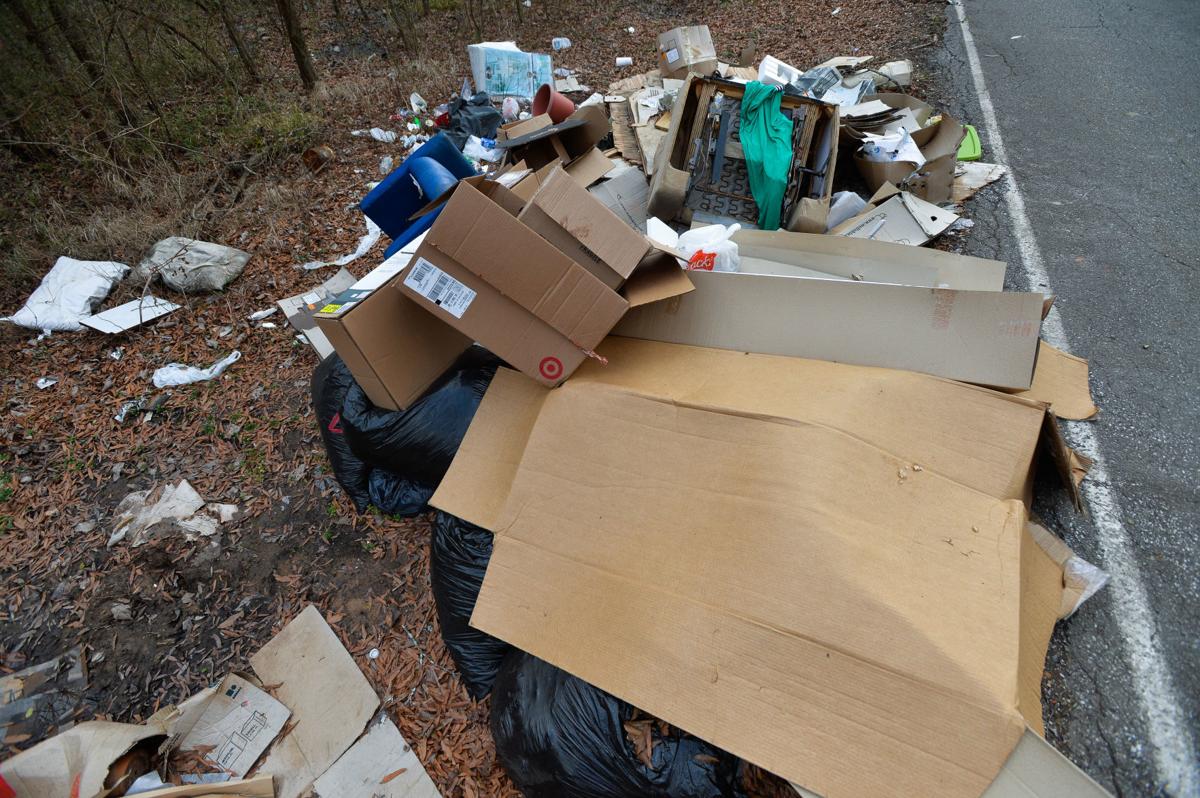 Ricky Terry, director of Street and Environmental Services, said Decatur needs to place an emphasis on requiring contractors to haul their waste away instead of dumping on the curb and expecting the city to haul it away. [CRYSTAL VANDER WEIT/DECATUR DAILY] 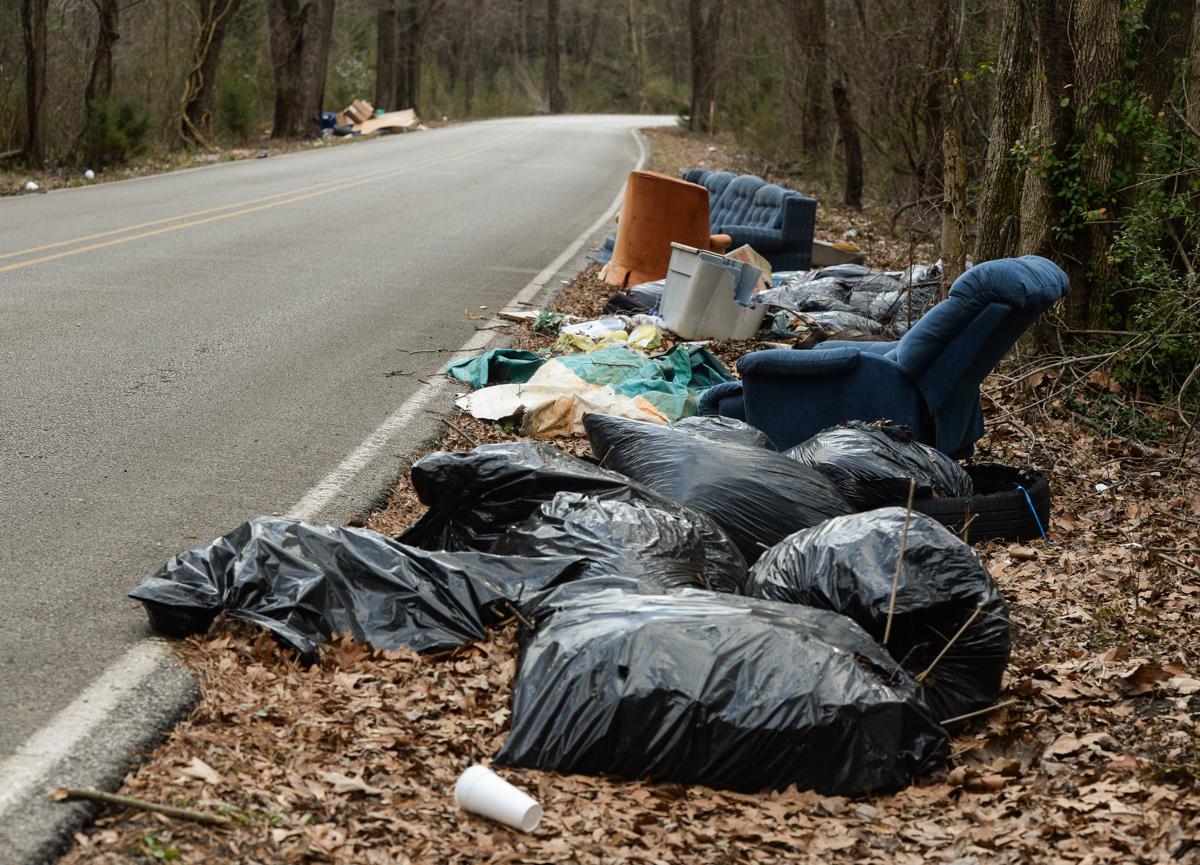 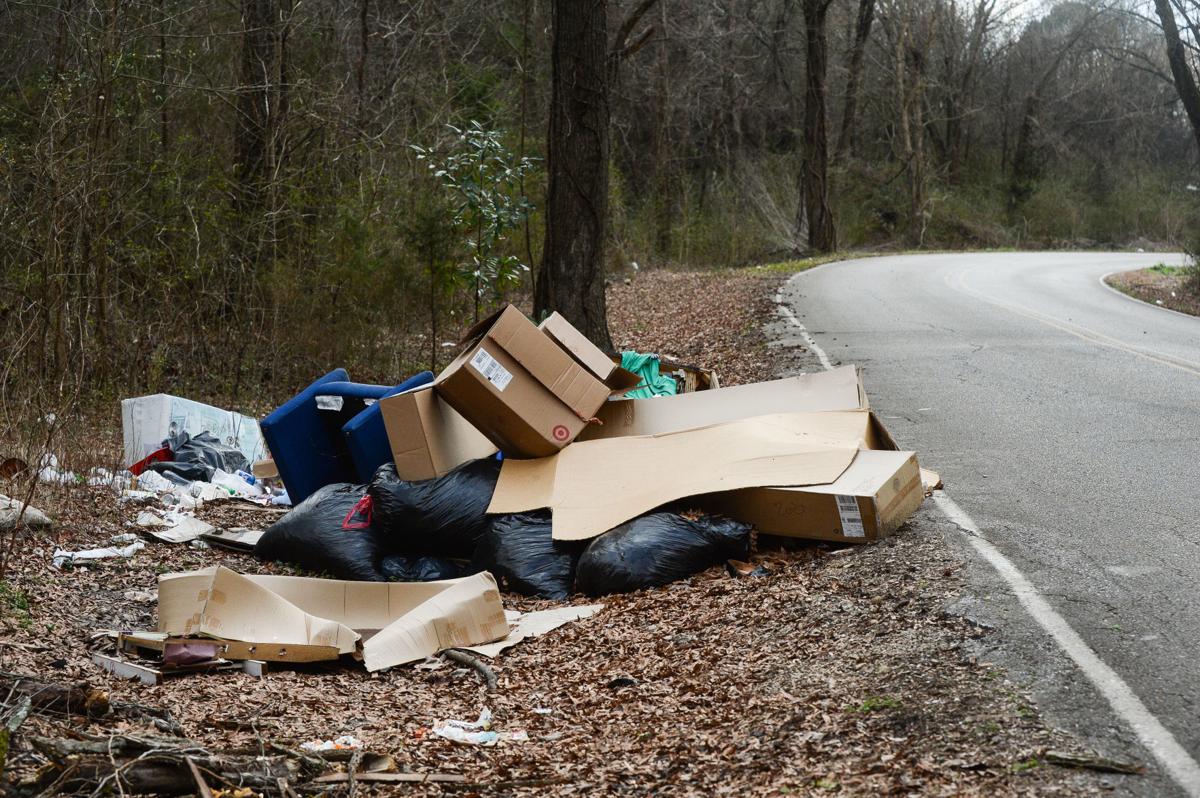 Ricky Terry, director of Street and Environmental Services, said Decatur needs to place an emphasis on requiring contractors to haul their waste away instead of dumping on the curb and expecting the city to haul it away. [CRYSTAL VANDER WEIT/DECATUR DAILY]

City Council President Paige Bibbee said the city could test high-definition cameras in the city’s problem spots. The cameras are similar to the wild-game cameras that hunters use to track wildlife, but with higher-resolution lenses.

“We’ll be able to zoom in for facial recognition and to see their (car) tags,” Bibbee said.

The cameras are part of an ongoing cleanup effort the city began last year during a discussion about the city’s sanitation service.

Bibbee said the council is willing to consider any number of measures, including increasing fines, purchasing litter traps and requiring residents to bag their garbage in their bins.

Bibbee said she hopes to know whether the city can afford litter traps, which may cost as much as $150,000 each, sometime in March. The traps are designed to catch litter as it moves into a waterway.

The council is waiting on the completion of an internal audit and a review by Chief Financial Officer John Andrzejewski so it can confirm the money is available for the purchases, she said.

City Prosecutor Emily Baggett said the city’s Community Development Department has been successful in prosecuting trashy property, but enforcement of the city and state litter and dumping laws is difficult.

Baggett said she rarely gets a case from the Police Department. For a misdemeanor charge, the judge has the discretion of imposing a fine up to $500 and up to six months in jail. If found guilty, the convicted person has 14 days to file an appeal of a Municipal Court ruling to Circuit Court.

The state also has a criminal litter statute in which a person can be fined a minimum of $250 on the first conviction for a Class C misdemeanor and $500 for subsequent convictions.

Police Chief Nate Allen said the laws are difficult to enforce because a police officer usually has to see the violator in the act or have “substantial proof” to make an arrest.

“A person isn’t going to throw a box of chicken wings or a McDonald’s bag out in front of an officer who is riding around in a fully marked vehicle,” Allen said. “It’s just so difficult to enforce.”

Allen said there are a lot of challenges to proving a case if the alleged crime of littering didn’t occur in front of an officer. Finding a receipt or a personal item isn’t always a sure bet for a successful prosecution.

“If all of their tax returns are found dumped at the scene, you might have a chance of prosecuting the suspect,” Allen said. “But what happens if he or she says their home was broken into and their tax returns were stolen?”

Councilman Chuck Ard said he hopes the cameras are effective “so people can see that we’re serious about prosecuting violators. These cameras may show that we need different laws. It’s the behavior we want to change.”

Ard said the law may need to be changed if it’s ineffective.

“We may need to give the police officers more discretion,” Ard said. “But we also need to make sure we’re careful in protecting people’s rights, too.”

“People have cameras that are very good in quality,” Baggett said. “The evidence helps so much in prosecuting a case.”

Baggett said she has surveillance cameras at her home and recommends them. “It just takes a small amount of money to protect your property,” Baggett said.

Councilman Billy Jackson said enforcement of the litter and illegal dumping laws is an issue for Allen and the Police Department to solve. He said he isn’t sure surveillance cameras or increasing fines are the answers.

Jackson said a better solution may be educating residents about the importance of not littering or dumping.

“My kids were taught from a young age not to litter,” Jackson said.

Baggett said a private citizen can file a complaint with the magistrate if they see someone break the law by littering or illegally dumping. But the person filing the complaint has to be willing to be a witness in court and have probable cause.

Jackson said residents should be proud enough of their city to report someone they see littering or dumping. He said sometimes just reporting a person will get the alleged offender to go back and pick up the litter.

Rickey Terry, director of Street and Environmental Services, said there are two ways the city could help his department and reduce litter and illegal dumping.

He said one is to require residents to bag their trash before they put it in their bins. This not only makes the city cleaner, it saves time because the garbage trucks can run their routes faster.

“Requiring waste to be bagged would keep the trash from being blown out of the trucks,” Terry said. “It would also make the city and the trucks cleaner because there wouldn’t be so much liquid spilling out.”

Terry said the other is to place an emphasis on requiring contractors to haul their waste away instead of dumping on the curb and expecting the city to haul it away.

The problem is too often private contractors are trying to avoid the expense of hauling their debris to the Morgan County Regional Landfill, which charges a tipping fees for the waste it receives, he said.

“We’re working to try to resolve this issue,” Terry said. “It’s taking more than one department to enforce it.”

Should children attend classes in person or online when the new school year begins?