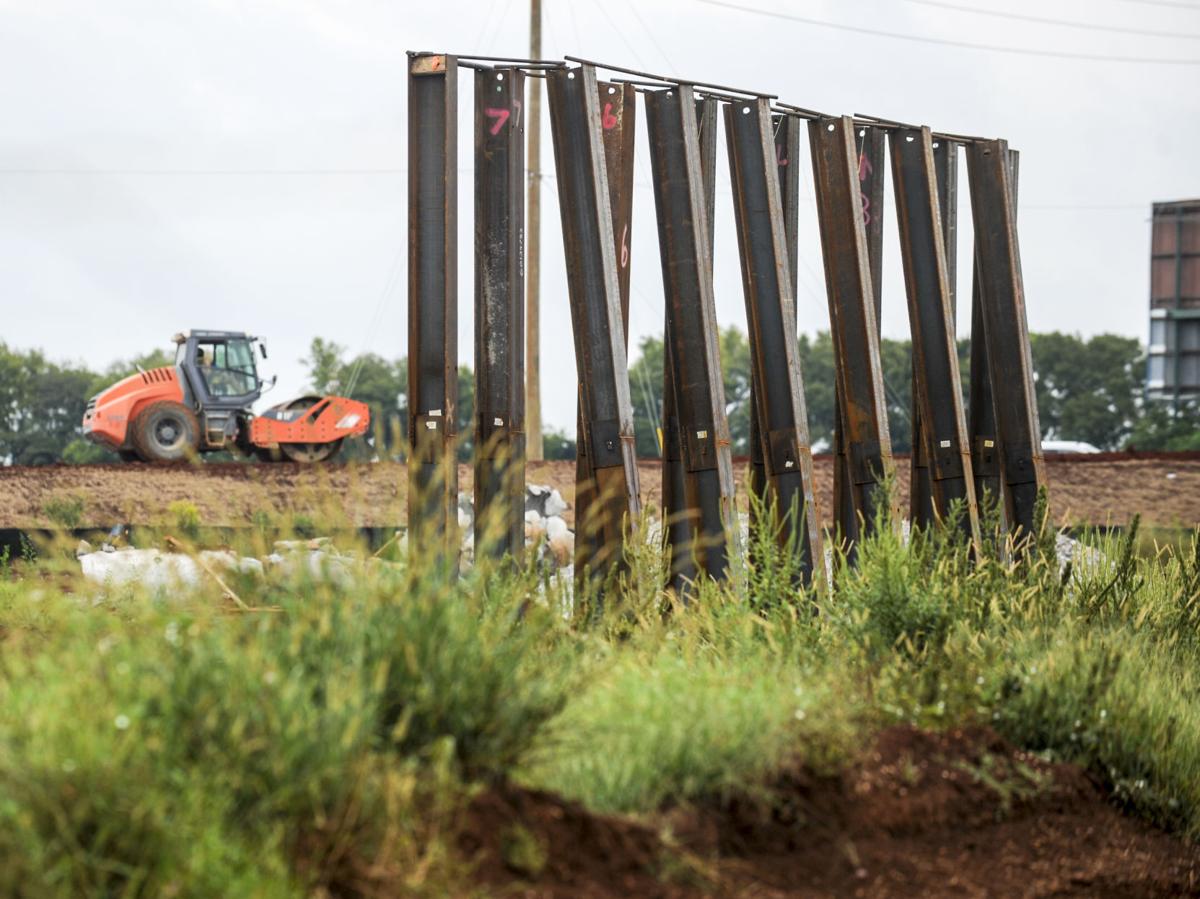 Beams for the north side of the Alabama 20 overpass are in place as construction work continues Wednesday. Construction is about 35% complete. [JERONIMO NISA/DECATUR DAILY] 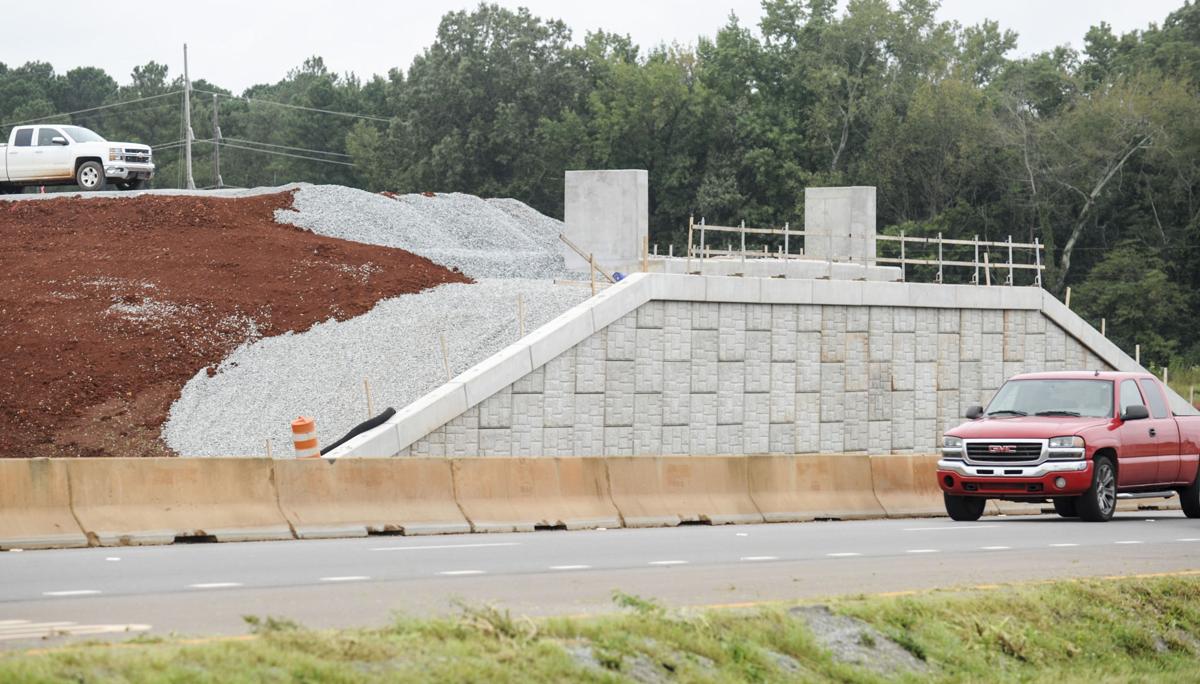 The Alabama 20 overpass' retaining wall on the south side of the highway in Decatur-annexed Limestone County can be seen on Wednesday. [JERONIMO NISA/DECATUR DAILY]

Beams for the north side of the Alabama 20 overpass are in place as construction work continues Wednesday. Construction is about 35% complete. [JERONIMO NISA/DECATUR DAILY]

The Alabama 20 overpass' retaining wall on the south side of the highway in Decatur-annexed Limestone County can be seen on Wednesday. [JERONIMO NISA/DECATUR DAILY]

As construction of the Alabama 20 overpass continues, a court has ruled the city of Decatur has the legal right to condemn private property the city says it needs to complete the project.

Limestone County Circuit Court Judge Chad Wise ruled earlier this month, in litigation between the city of Decatur and Lawrence Weaver and John Eyster Jr. as trustees of the Elizabeth Garrett Trust, that the city's decision to locate the overpass was made "in good faith" and was neither arbitrary nor capricious. Therefore, he denied the trust's objection to the city's right to take the property.

The amount of compensation the city must pay will be determined at a jury trial, Wise ruled.

The city purchased one of four parcels to be used as rights of way for the overpass, and initiated condemnation proceedings for the other three.

The Garrett Trust, which owns 200 acres on the north side of Alabama 20 and at the corner of Bibb-Garrett Road, is losing 24.53 acres that a court-appointed commission appraised at $2.5 million. Both the city and the trust have appealed that appraisal. Only the Garrett Trust had objected to the city's right to condemn its property.

Wise set a status conference for 9 a.m. Oct. 25 to schedule the jury trial on the compensation issues.

Eyster and Weaver are also challenging the city's use of federal funds for the project in the U.S. District Court for the Northern District of Alabama. No ruling has been made in that case.

While the litigation continues, construction on the overpass is moving forward.

Decatur City Engineer Carl Prewitt said Wednesday that construction of the Alabama 20 overpass is about 35% complete and is on schedule.

Rogers Group is building the roughly $19 million overpass in Decatur-annexed Limestone County that’s funded in part with a $14.2 million grant from the U.S. Department of Transportation, plus city money.

The city is building the overpass in the hope that it spurs economic development in the area of the city north of the Tennessee River. The 300-foot overpass will run north and south over Alabama 20 near Interstates 65 and 565.

“A lot of the work has been on the south side,” Prewitt said. “They’ve done a good bit of paving of the deceleration lanes off Alabama 20. They’ve driven in some of the pilings on the north side. They’re moving along except for a few hiccups.”

One of the hiccups: They’re still waiting for the delivery of sewer pipe. Decatur Utilities is making $482,788 in improvements as part of the relocation of water and sewer mains for the area near the overpass. The utility also plans to replace 4,500 feet of 6-inch water mains with 12- and 16-inch pipes.

Jimmy Evans, of the DU Water and Wastewater Department, said Rogers Group is handling the utilities relocation too.

“We will do inspections throughout the project to make sure the work meets our standards because it will eventually be handed over to us,” Evans said.

Prewitt said the slow delivery of the sewer pipe isn’t holding up the project yet but “it could potentially” create a delay.

The overpass construction could be held up if the pipe doesn’t arrive soon because some of the pipe will need to be buried under the road, Prewitt said.

There is no connecting road = a $19 million bridge to nowhere "in the hope that it spurs economic development". I heard a 100 pump Buc-ees gas station is going there.

The overpass to where? No where