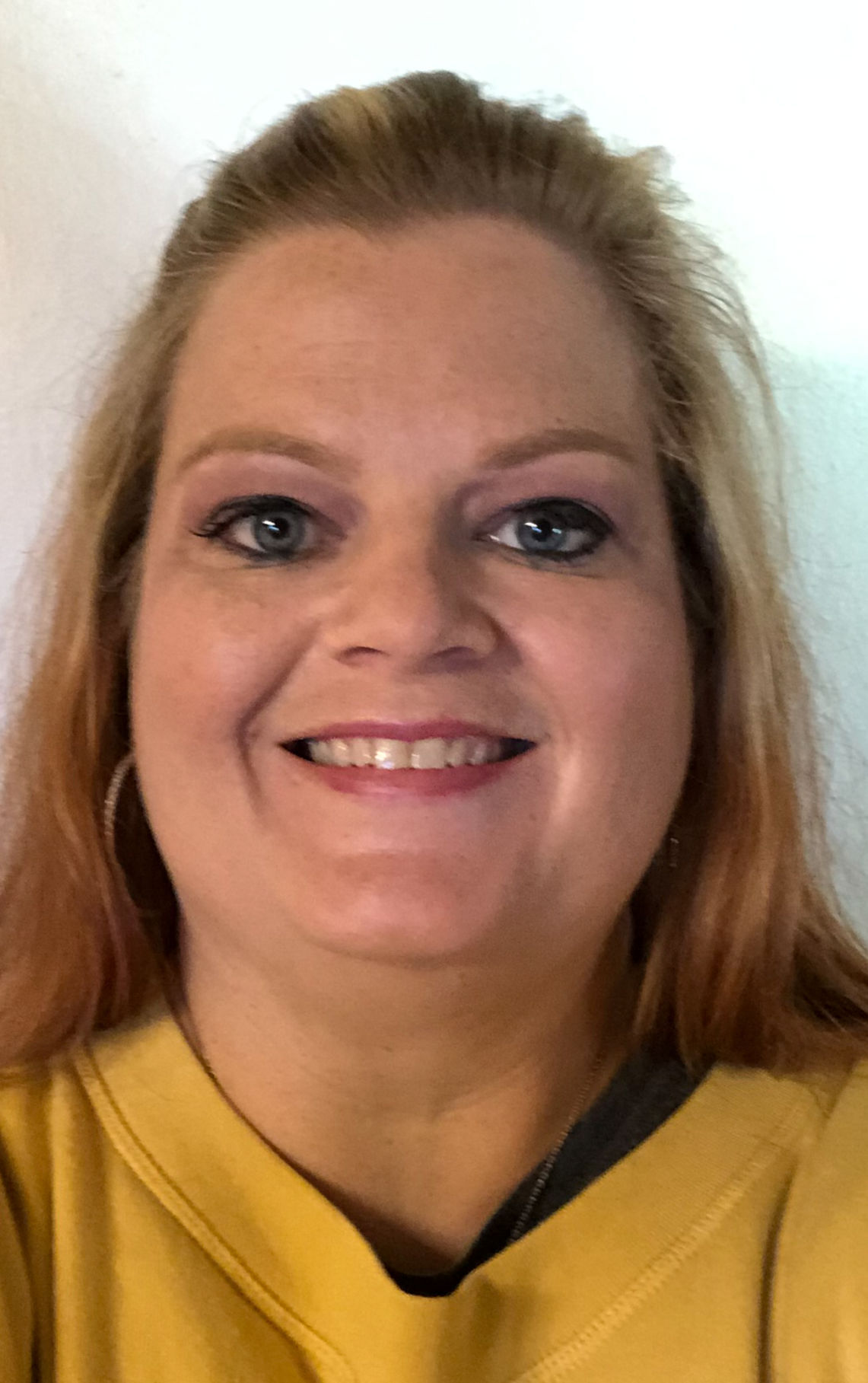 Counselors were on hand at Decatur City Schools on Monday as students and colleagues mourned the weekend deaths of two longtime teachers, Rodney Randell and Amanda McCurry.

Randell, a math intervention teacher at Decatur Middle, died Sunday night. He taught at Brookhaven Middle School for years before the campus closed in 2018.

McCurry, who died Friday night, worked more than two decades as a third grade teacher at Oak Park Elementary on 16th Avenue Southeast. Before that, she taught pre-kindergarten and one year of second grade.

“It’s been a somber morning,” Deputy Superintendent Dwight Satterfield said Monday. “Their footprint across the Decatur system was vast.”

A student grief counselor was brought in to talk to students at both Oak Park Elementary and Decatur Middle on Monday.

“Those parents that can’t get their children picked up, we’ll have staff there working through that,” said Satterfield. “We will keep those children until the normal 2:30 dismissal time.”

“He was like my best friend,” said Davis, the secretary of the Alabama Education Association and front office secretary for Decatur Middle. “He taught my daughter at Brookhaven and was going through dialysis and so was my dad. He took time out and came over and discussed with my dad about doing home dialysis, and we all just became friends.”

For over 12 years, he served as president of the Decatur Education Association, a position he held at the time of his death.

Lang said Randell had been battling a long kidney illness, and had dialysis treatments between four and six times a week. Even so, she said, Randell rarely missed a day of work.

“He loved what he did and he loved Decatur City Schools,” Lang said.

Randell is survived by his mother, Willie Mae Randell, and his grandmother.

Colleagues also struggled to cope with the loss of McCurry.

“When I first came here, she welcomed me with open arms as a new principal,” said Oak Park Principal Teddi Jackson. “She was one of the leaders in our school and has touched so many lives.”

“There wasn’t much that she wasn’t amazing at,” said friend and colleague Mandy Anders, also a third grade teacher at Oak Park. “She was my best friend.”

Like McCurry, Anders has taught at Oak Park for more than 20 years.

McCurry was an official for high school volleyball games and adult softball games in the Alabama High School Athletic Association.

Counseling is being provided to students and staff at Oak Park Elementary by Hospice of the Valley.

McCurry is survived by her husband, Chris, and her daughter, Lily Beth.